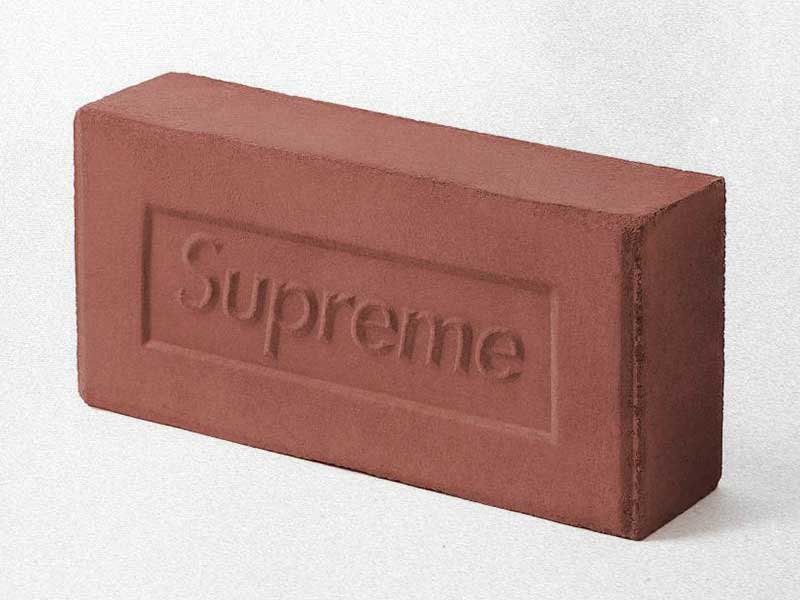 How has Supreme, that until a few years ago was only known by a community of New York skaters, achieved selling a brick with the brand’s logo for nine hundred euros? 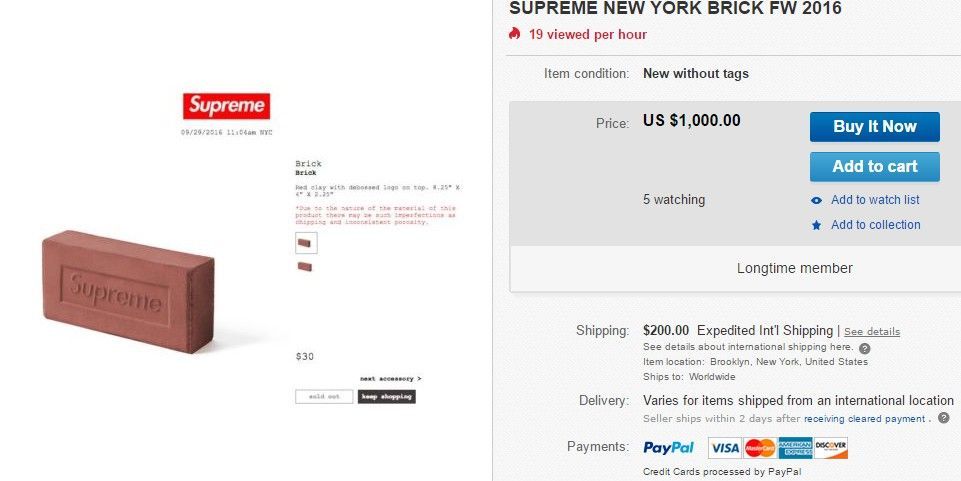 Supremeand other streetwear brands have built their reputation on the basis of a business model based on hype and scarcity. Products whose launch is announced until the exhaustion, of extremely limited units and with millions of fans all over the world.

In this process, the first step is the game of exaggeration. The Supreme company is launching new and limited-edition products in two annual seasons, and ads are rapidly spreading on social networks and forums like a gasoline fire. The launch date stands as the big event and the consumer is waiting, which translates into several hours of queuing in physical stores and thousands of people in front of the computer waiting to click. 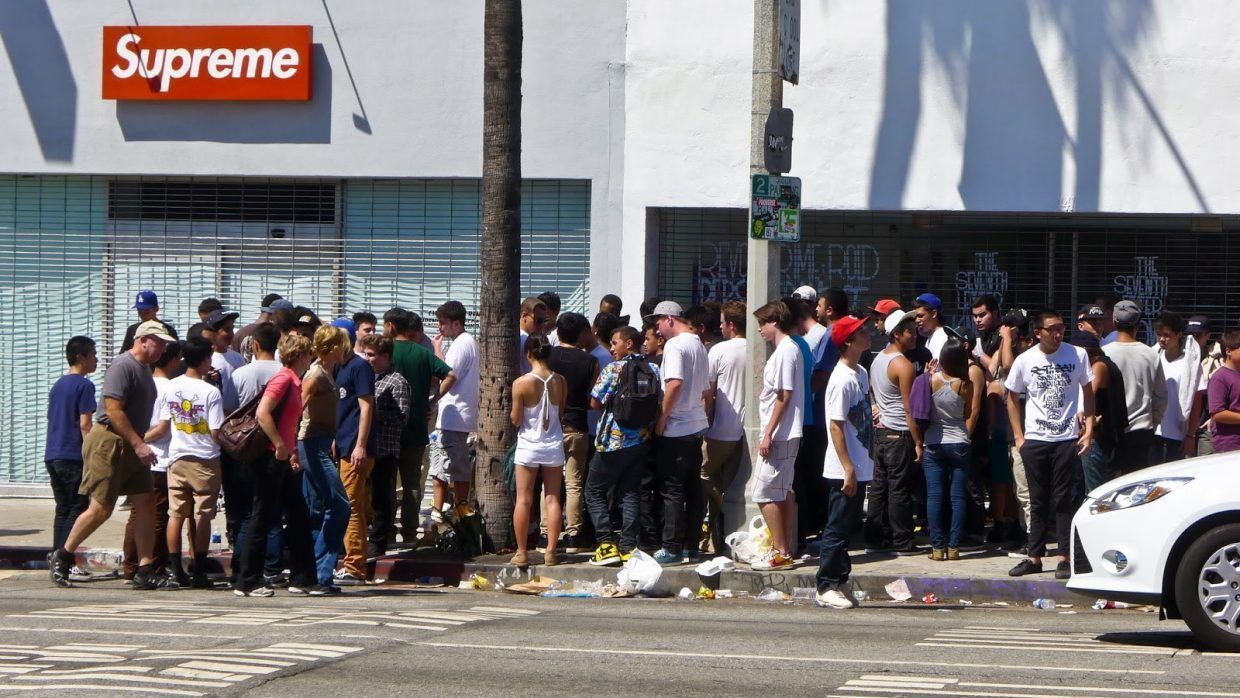 It is about using the power of scarcity as a business strategy. The key to the game is obvious: launch a lot of different products, but very few of each. The traditional equation is altered: the supply stops satisfying the demand. It’s the first one that commands. The product is not replenished despite its high sales index: if you have not got it, your only option is to assume that you are not part of the exclusive niche that has achieved it or enter the resale market.

“The traditional equation is altered: the supply stops satisfying the demand.”

And this market is an important plus for the brand. Some garments come to increase their price by 1000%. They know that people will buy the same product, because a powerful social media campaign has preceded them: influencers and celebrities have come together to delay the exaggeration. They already have that limited, scarce product, and millions of followers begin to want to join in the enjoyment of that exclusivity.

The Supreme model works so well that the brand has made its logo a hallmark. He has sold us the idea that it is clothes made for a reduced niche, not for the mass. And in streetwear fashion these messages go deep. So much so, that the brand has created absurd products that have been sold (out) for very high prices, such as a brick, a nail clipper or a dog bowl.David Fincher said: “there is no sadomasochistic relationship with Supreme fans”.

David Fincher said: “”there is no more sadomasochistic relationship than Supreme’s with its consumers”. 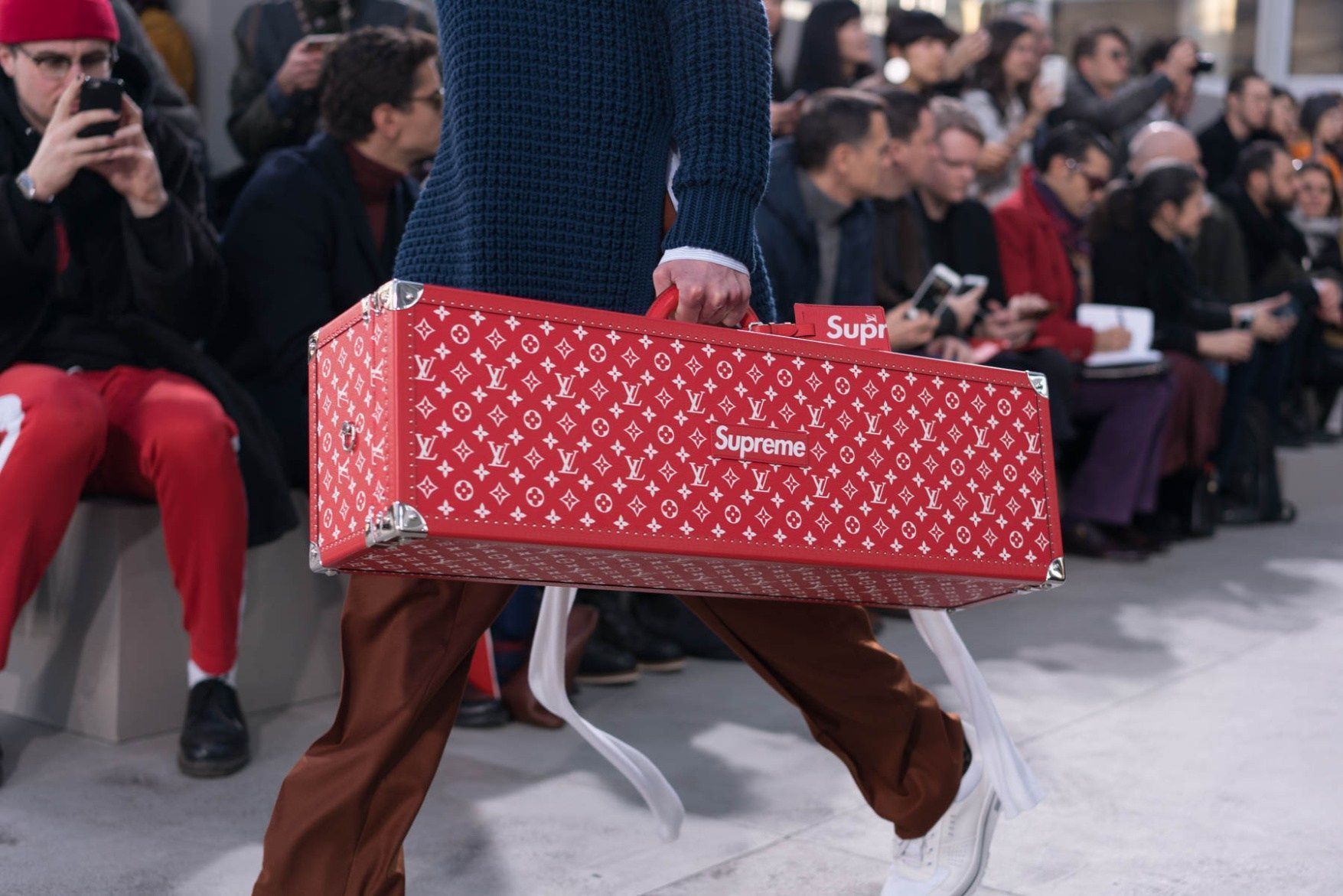 It has also collaborated with luxury brands, such as Louis Vuitton or Rimowa, to promote that image of exclusivity and authenticity and, at the same time, to become more visible in the market. Everyone knows Supreme and everyone knows how difficult it is to access it.

But Supreme is not the only streetwear brand that has managed to be an identity based on this business model. Others use the same strategy with similar results. In November of last year, Adidaslaunched the latest model from the Yeezy Boost collection, the line in collaboration with Kanye West. The Yeezy Boost 350 V2was exactly the same as the other models in the collection, but in yellow fluorescent. 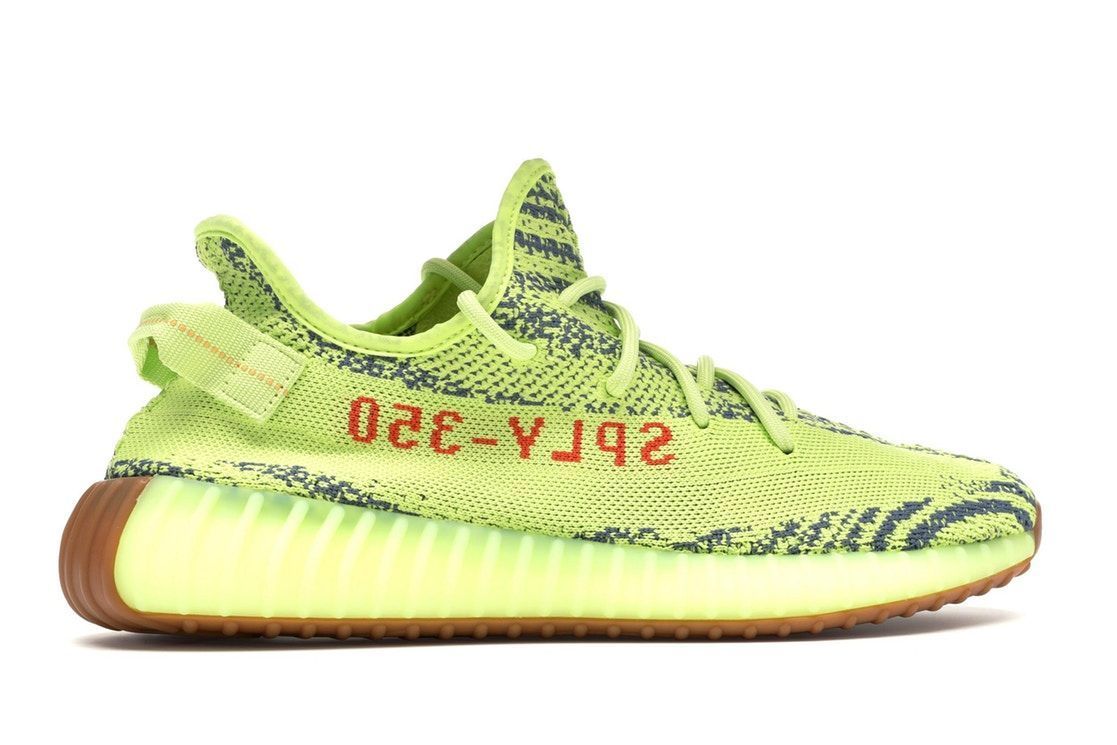 However, the main difference was another: this last model was the most limited version to date. They closed the collection with a fairly limited number of units in yellow, and so they communicated until exhaustion by social networks, especially Instagram. The hype grows. At ten in the morning, with thousands of people waiting behind the screen, the shoes were put on sale. The result? In less than thirty seconds there were no more units left.

This strategy, however, also has its negative consequences. The shortage of these products has led to the growth of a fairly successful fake market. According to the SEMrush marketing platform, last year Supreme was the most sought-after brand on a global scale among consumers of counterfeits. The frustration of not having access to the product and the impossibility of allowing resale prices lead the client to achieve his coveted exclusivity through a forgery.

Although attending to sales, values ​​and figures, this consequence is not more than a small collateral damage for the company. More than a brand, Supreme is already a philosophy.

Here we tell you how in Spain and Italy there are already companies that have appropriated the logo and the name of the brand to get rich.

Supreme reinterprets the Air Max Goadome boots
Supreme and Palace: up to 50% discount
VF will catapult Supreme’s benefits to $500 million by 2022
The 5 most iconic fonts in the fashion world
Supreme reveals the 2020 Winter Tees
Supreme x Pat McGrath lipstick is back
We don’t want to do things
Every Supreme Box Logo is up for auction
The weirdest items in the Supreme’s history
Supreme and Stone Island unveil their FW20
Supreme launches capsule collection with Timberland
VF buys Supreme for $2.1 billion in cash