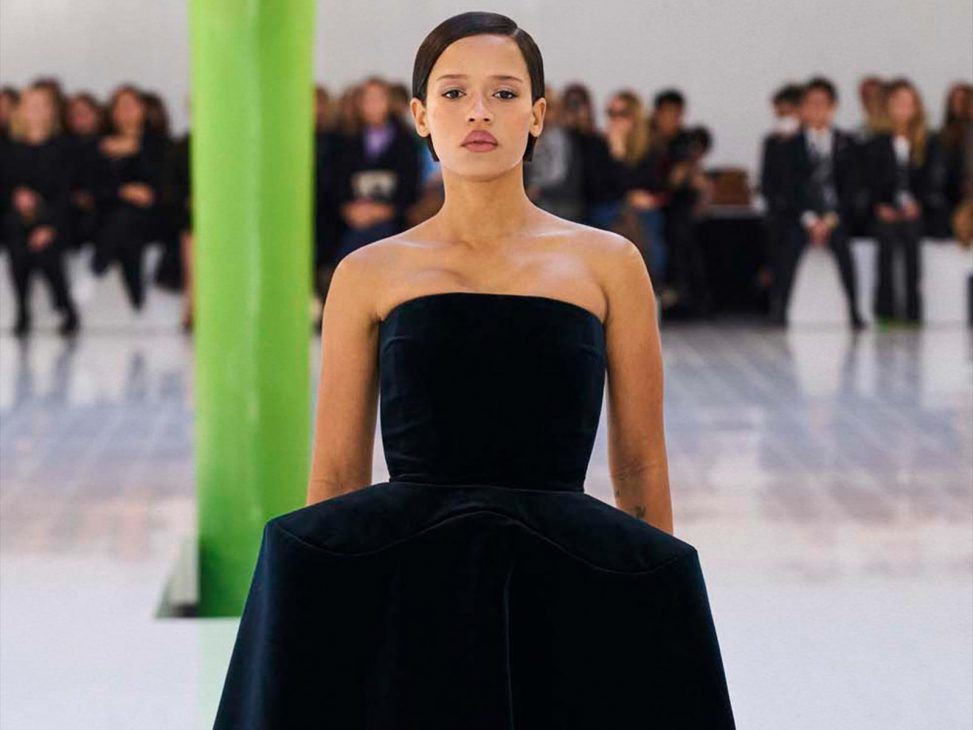 After opening the SS23 womenswear show, Taylor Russell becomes LOEWE’s global ambassador and will appear in the next pre-collection campaign. 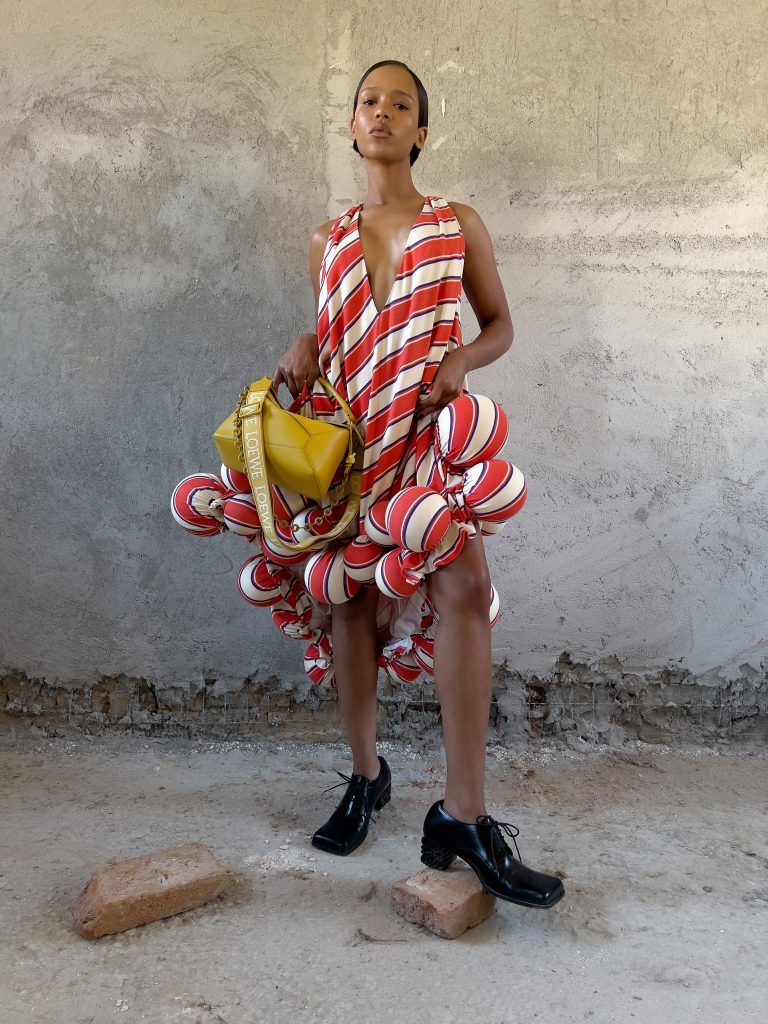 This has been confirmed by the fashion house itself, which is delighted to announce Russell. Jonathan Anderson, LOEWE‘s creative director, comments on the union:

“I met Taylor through a dear friend, Luca Guadagnino. I had never been so inspired by anyone. It was the beginning of a very special friendship. I am very proud that he has agreed to open the SS23 show and thrilled that he is joining the LOEWE family.”

For her part, the actress says, “It is an honour to join the LOEWE family as the first US-based global ambassador. Jonathan has been at the forefront of creativity in fashion, with a tremendously innovative voice and vision. I’m excited for our imaginations to reach new heights as we explore this incredibly special collaboration.”