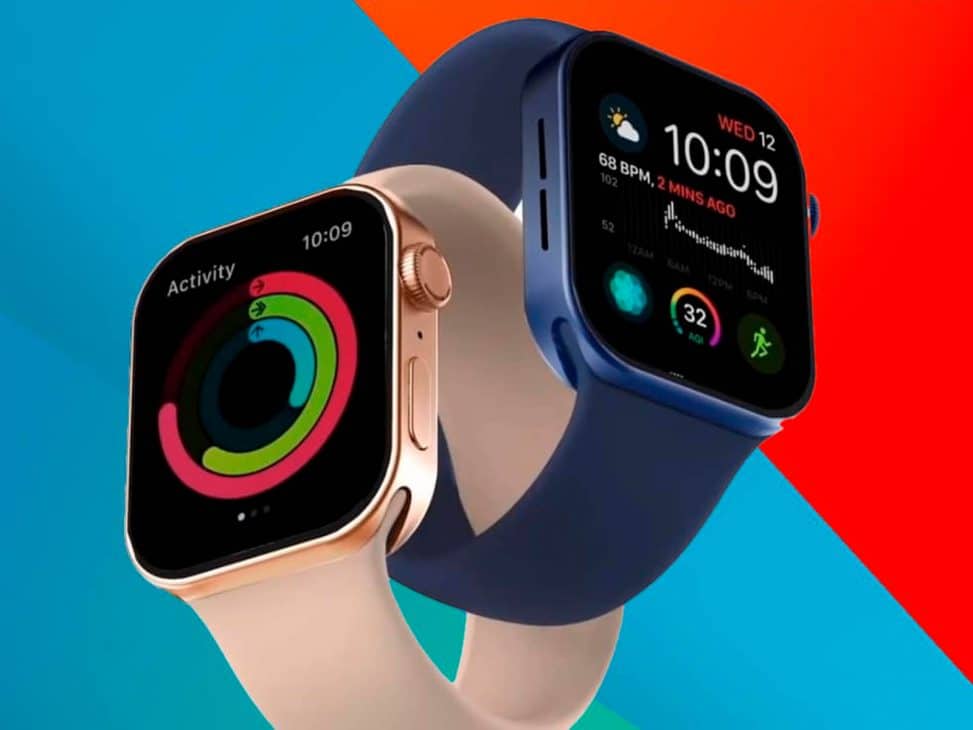 Like every season, Apple’s smartwatch gets a makeover. In the case of the latest model, there are not many new features. The highlight of the Apple Watch Series 8 is its body temperature monitoring function. 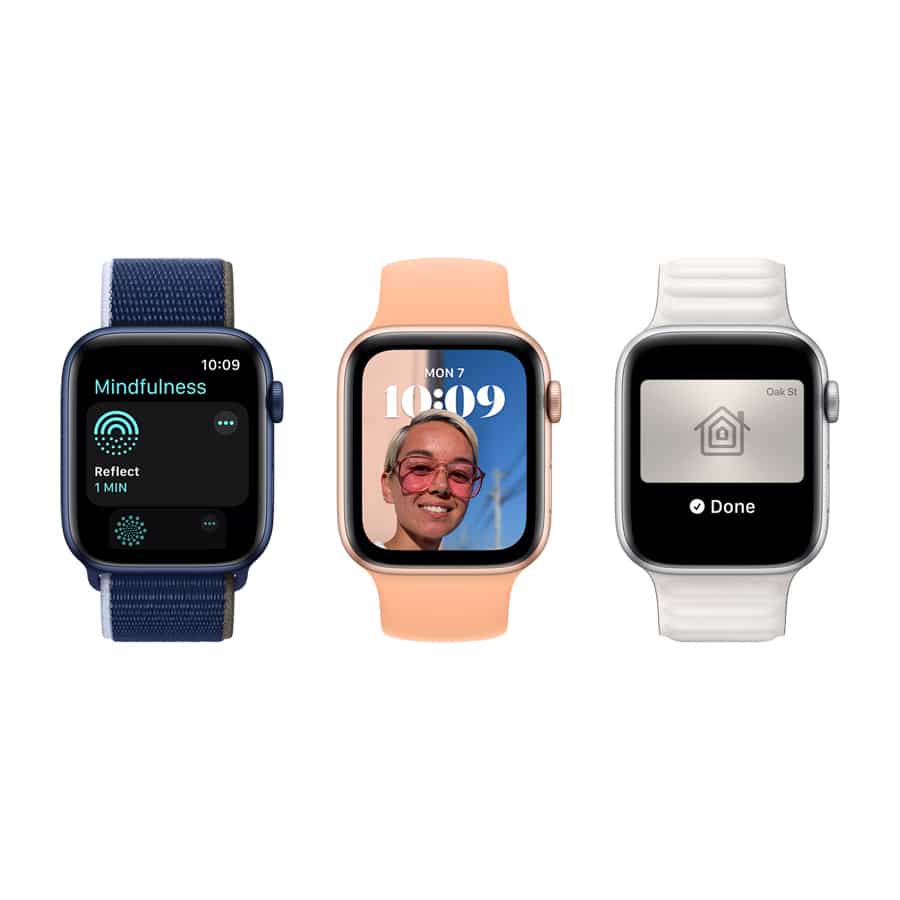 The new temperature sensor is one of the big additions to the Apple Watch Series 8. This was revealed by the renowned Mark Gurman in Bloomberg. The function, according to the aforementioned media, does not replace a thermometer but acts as a first warning system.

This new feature will be incorporated into both the Series 8 and a more rugged model designed for extreme sports enthusiasts. However, it is likely that the SE version of the Apple Watch, the entry-level model, will not have this body temperature sensor.

Now… Why don’t you take a look at the playlist that Palomo Spain has made on Apple Music for Pride 2022?