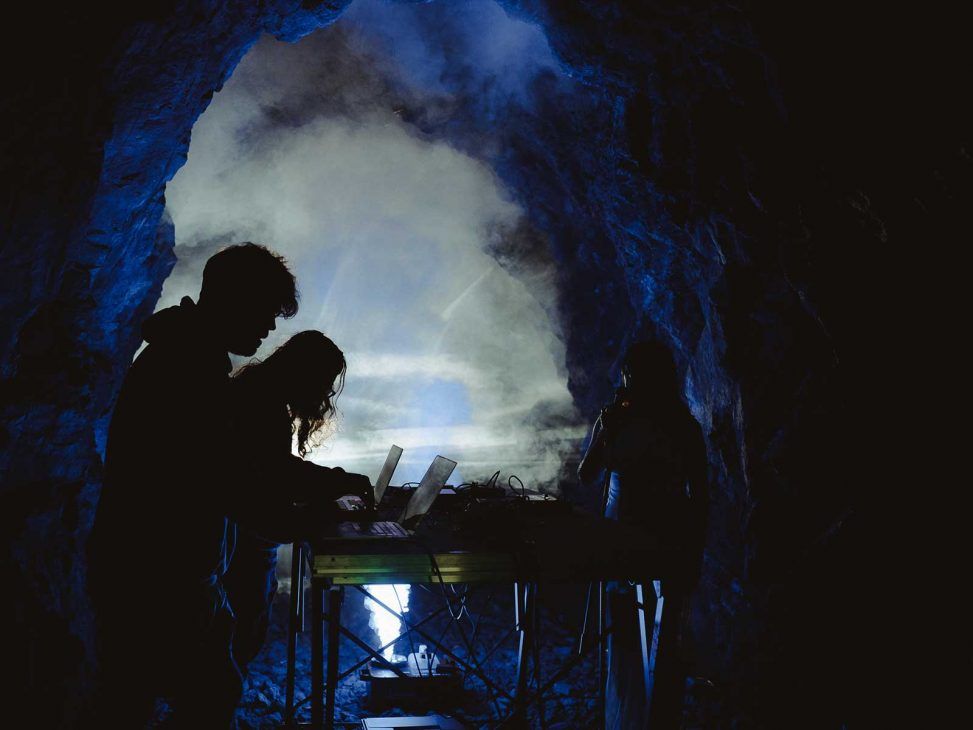 As a visual, direct and brief poem, AZIMUT seeks to highlight the passage of time in Galician spaces that witnessed a history and that, with the passing of time, are currently in disuse. 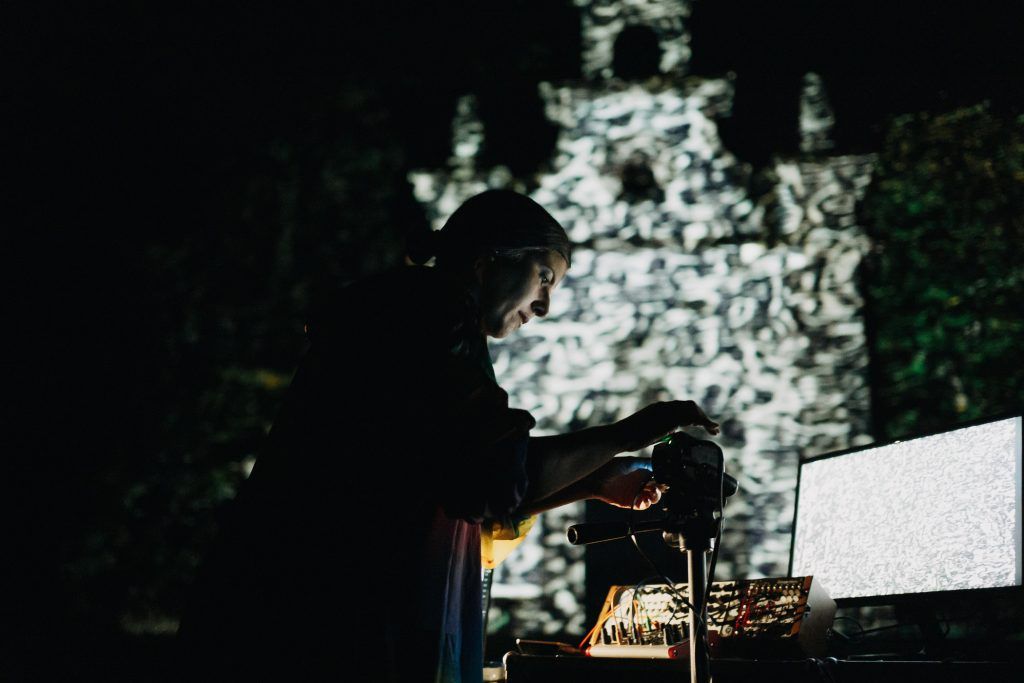 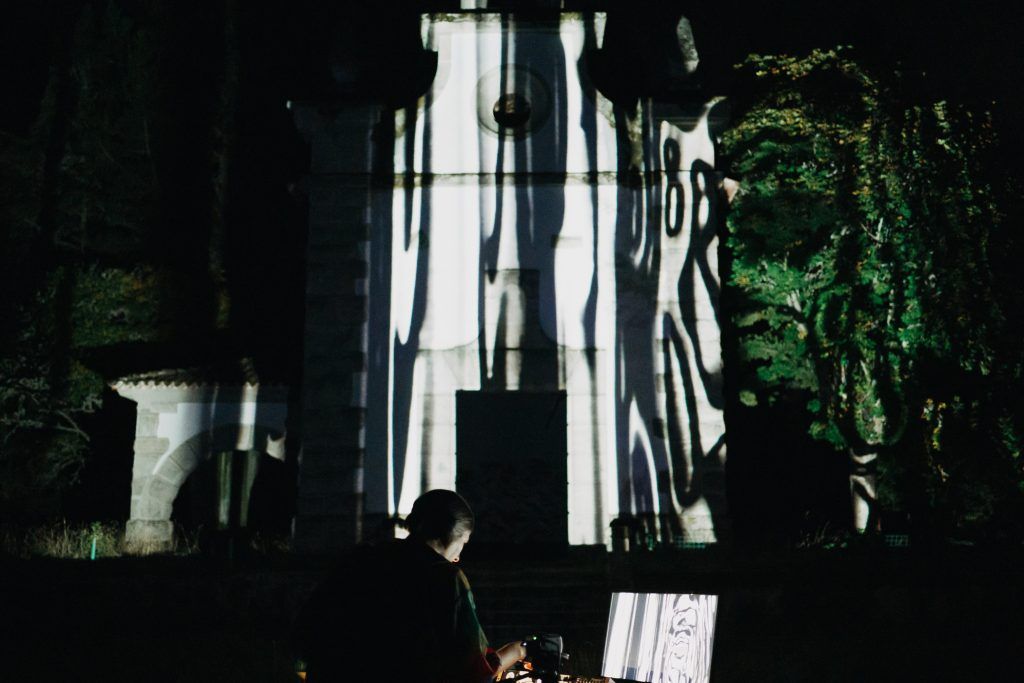 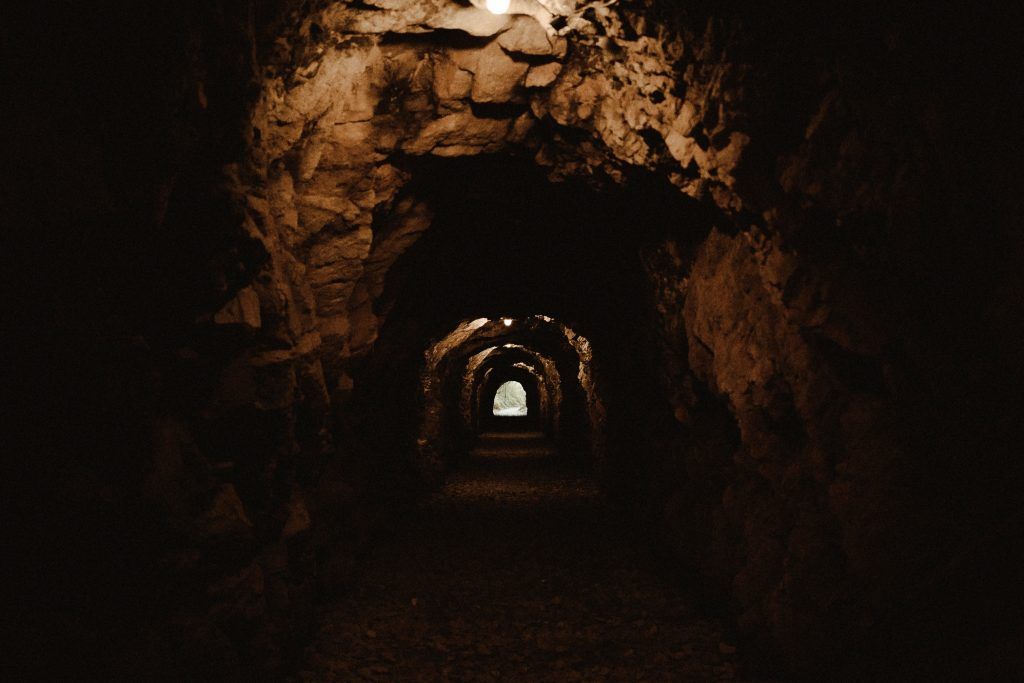 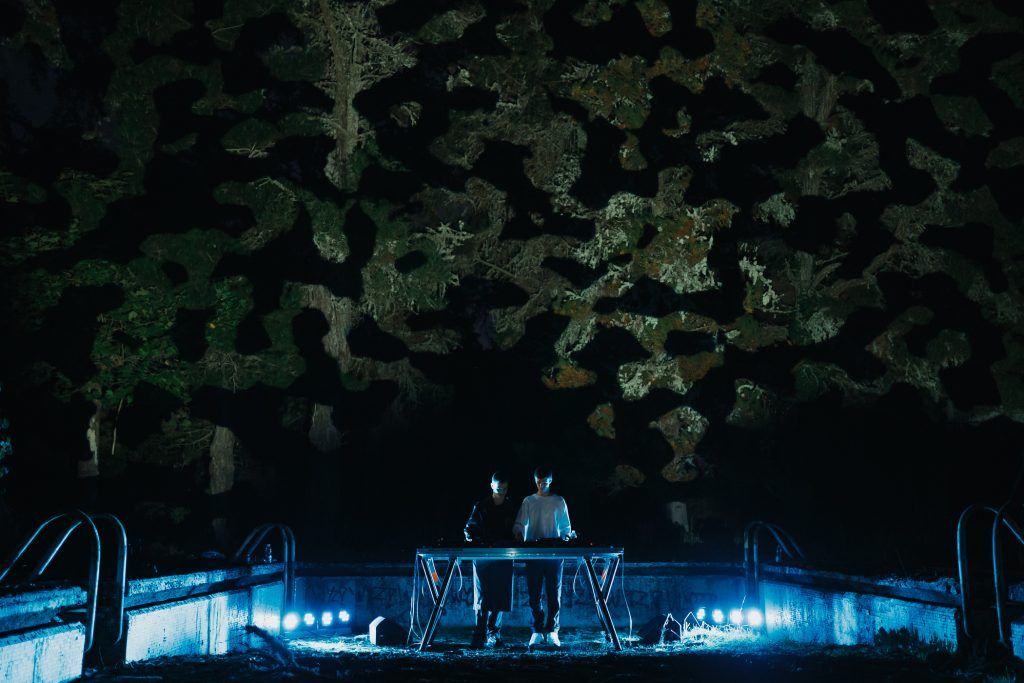 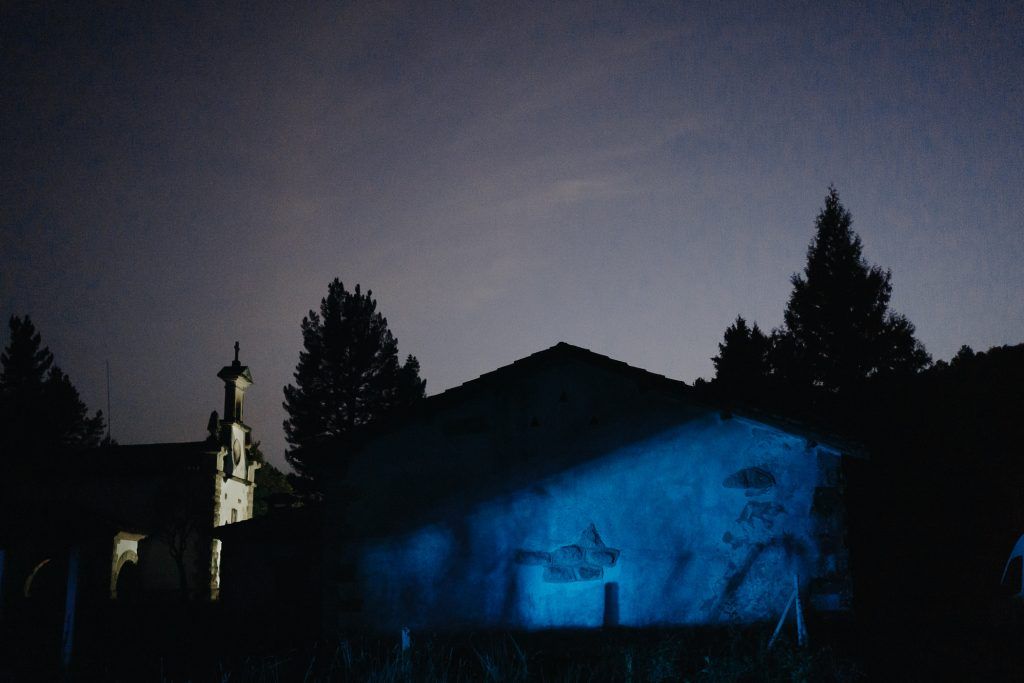 AZIMUT takes the avant-garde to these places to re-signify them and unite the past with the new trends and artistic expressions born of Galician talent.

The result is ephemeral interventions, portrayed forever in audiovisual capsules of between 5 and 15 minutes, available to everyone through the initiative’s virtual channels.

With an inventory of hundreds of locations in Galicia, AZIMUT‘s first actions took place in the Municipality of A Pontenova (Lugo), where the iron industry played an important role in the early 20th century; and in the Municipality of Chandrexa de Queixa (Ourense), where a now abandoned village was once a dream neighbourhood for the families of the workers in the construction of the hydroelectric exploitation of the Návea River. 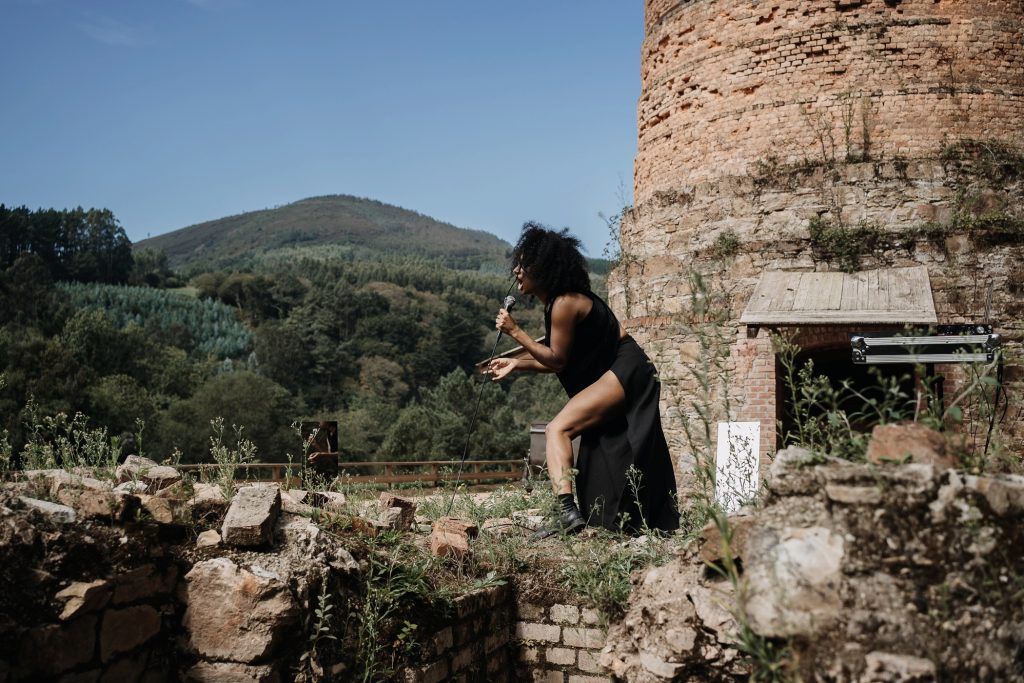 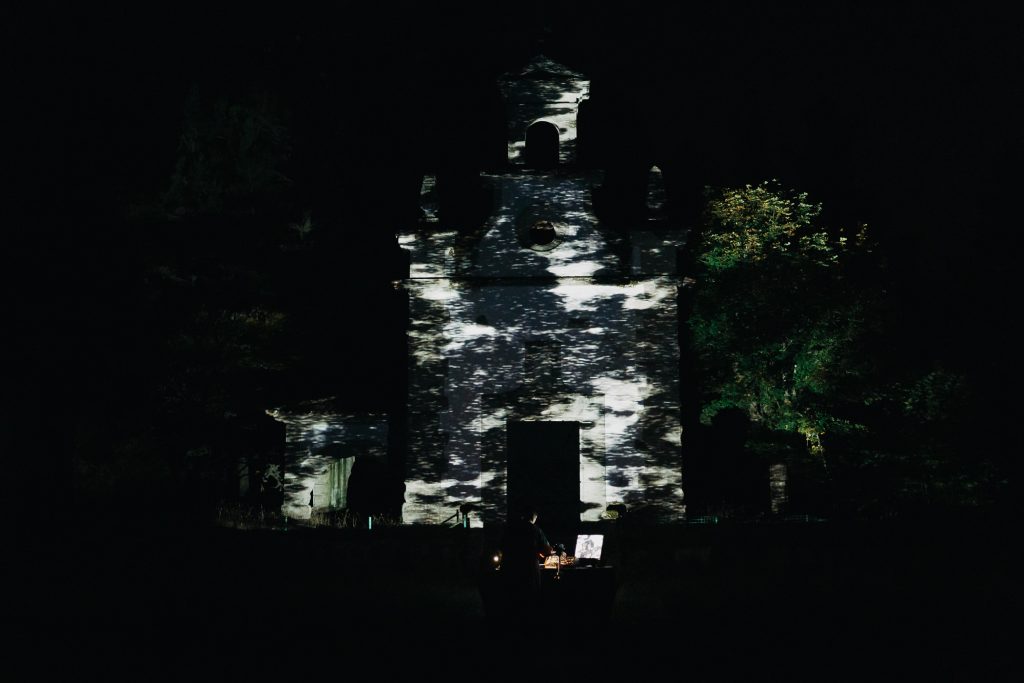 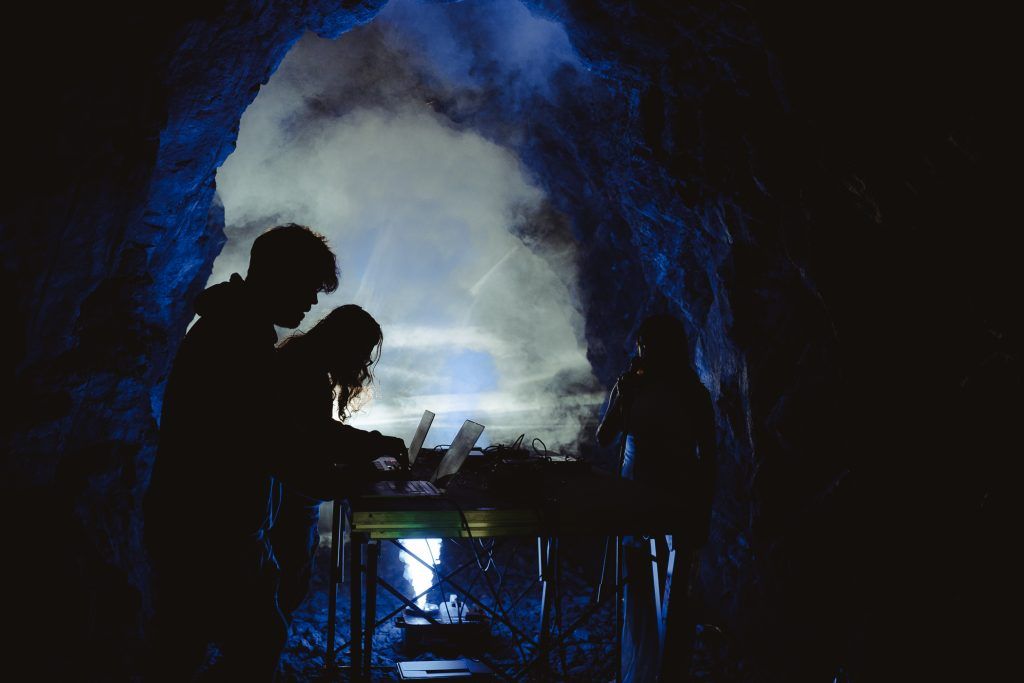 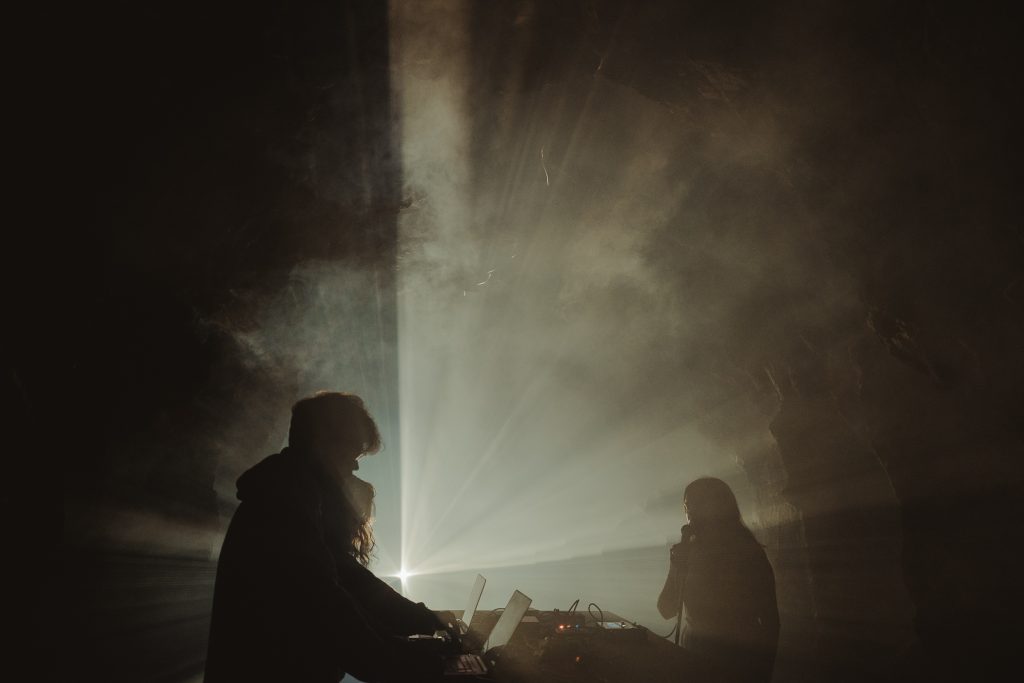 From the countryside of Lugo, EQX filled the Túnel do Boulloso with their electronic and experimental atmospheres, together with a resounding visual accompaniment, resulting in the initial AZIMUT capsule, available online.

The second capsule is located at the foot of the Hornos da Pontenova, and features the talent of the French-Galician singer and composer Camile Hédoiuin, known artistically as Mounqup and described by some media as “the Galician Björk”.

The third capsule, located in the Poblado de San Cristovo, in Chandrexa de Queixa (Ourense), brought back to life an idyllic and now abandoned environment that, for three decades, was home to more than 12 families in a luxury neighbourhood community, with all the services.

The Yugen Kala brothers, at the forefront of the international electronic avant-garde, together with the visual artist and programmer Marta Verde, deployed a set capable of turning music into a visible element, flowing from the San Cristovo swimming pool like a tsunami that flooded the facades and the natural environment of this corner of rural Galicia.

Find out all the information about AZIMUT by clicking here.