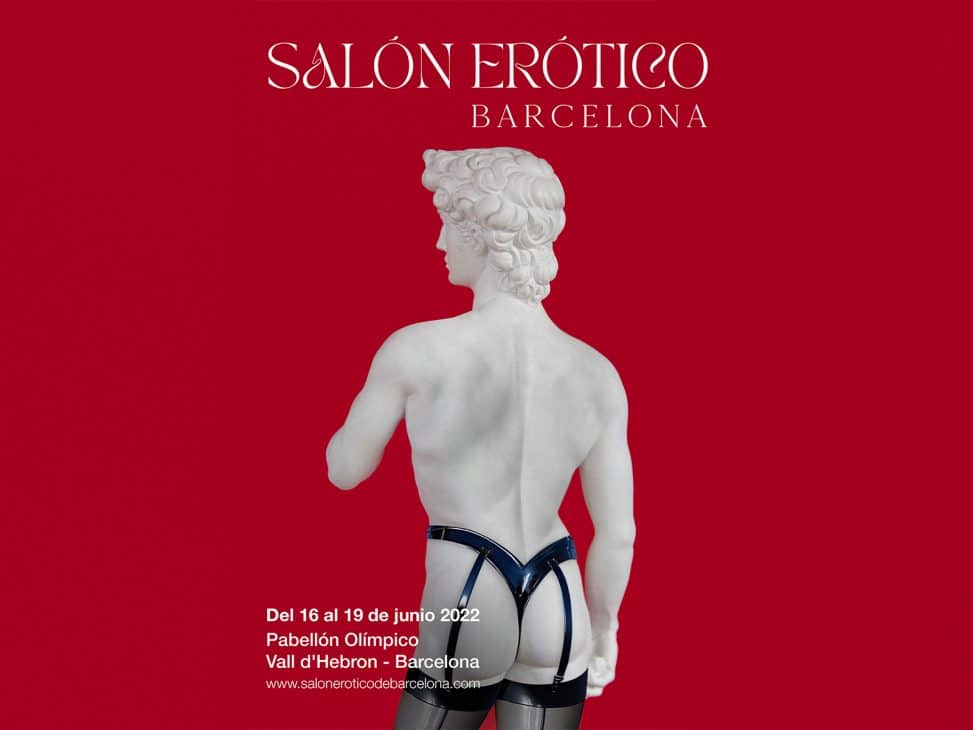 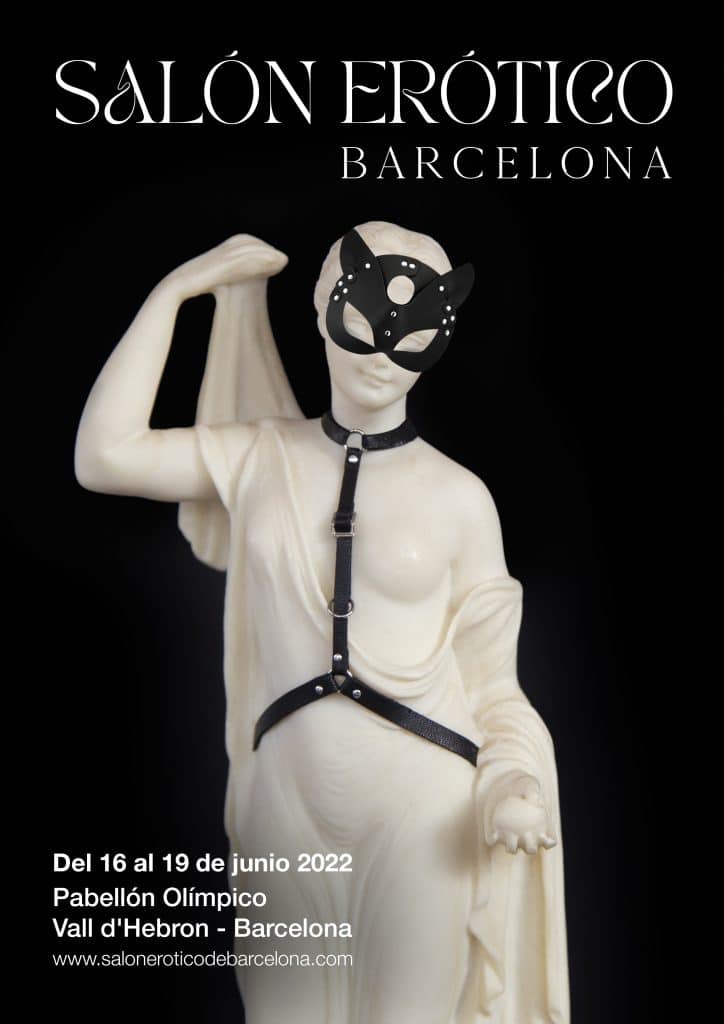 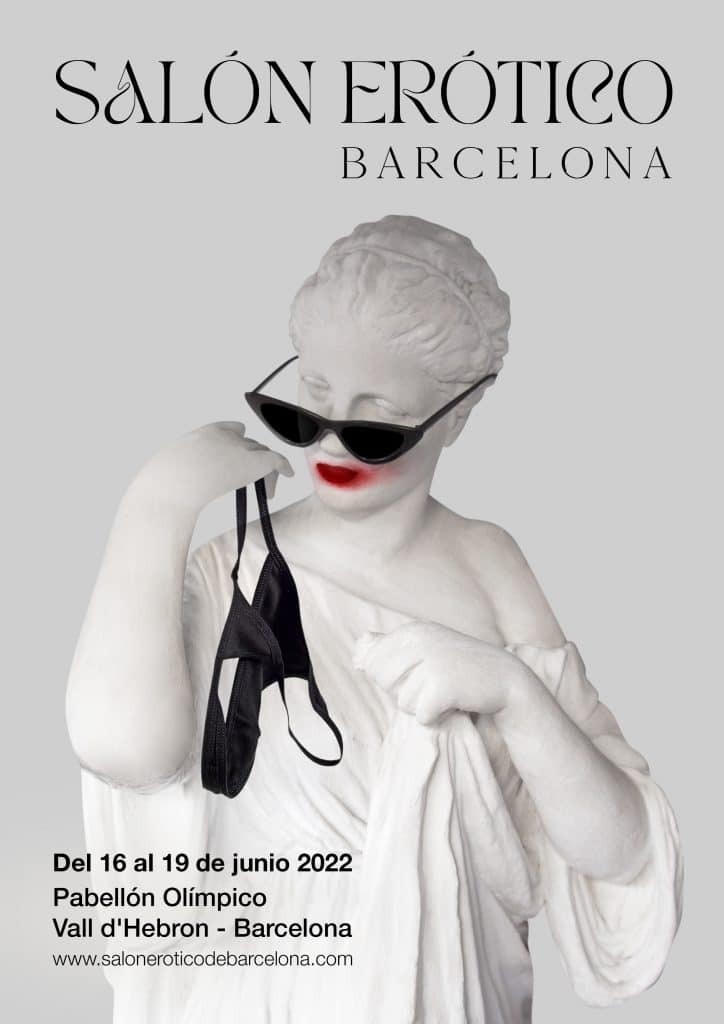 This year’s festival is about the normalisation of sexual eroticism and the acceptance of non-normative bodies through an extensive, diverse, inclusive and revolutionary programme. For this reason, the new image of the festival has been created by the designer Marina Salazar; recently known for the iconic chest she designed for Rigoberta Bandini‘s performance at the last edition of Benidorm Fest.

Salazar, who stands out for his groundbreaking, fun and highly visual ideas, wanted to transmit, through the reinterpretation of figures from Greek mythology, inclusivity and corporal diversity in eroticism. The different posters capture the opposition between antiquity and modernity but, at the same time, the connection between these two concepts.