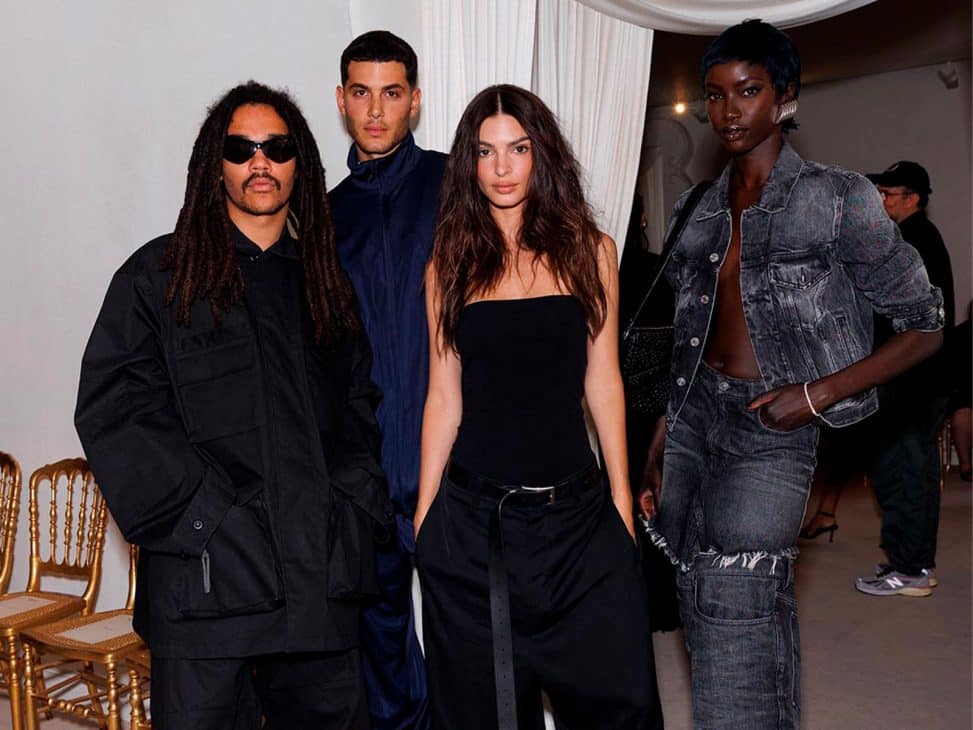 The best looks at the 51st Balenciaga Haute Couture show 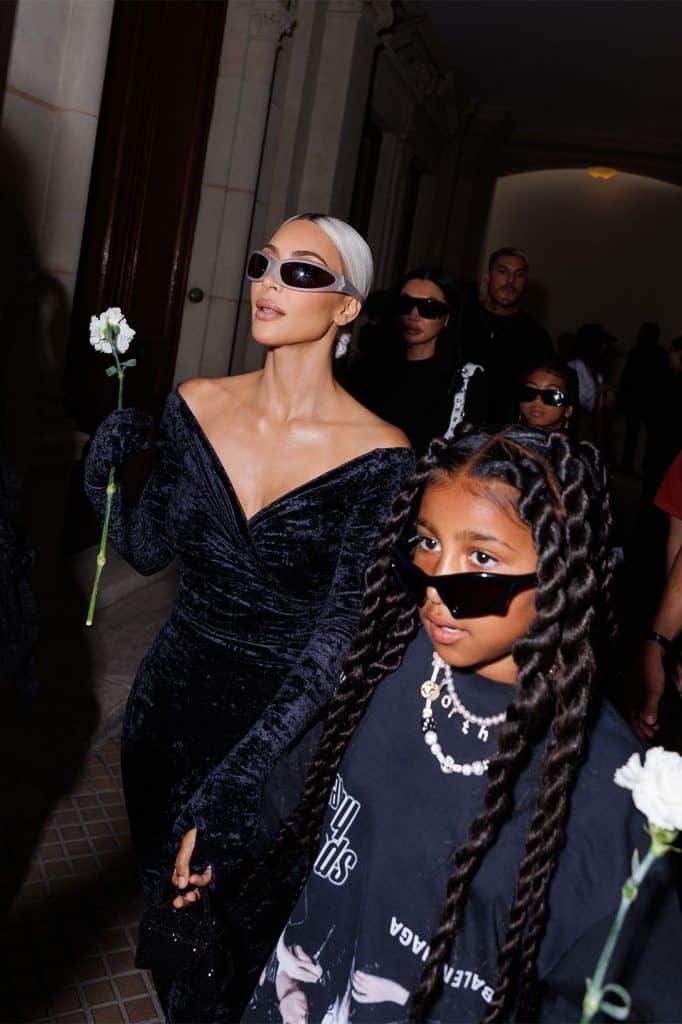 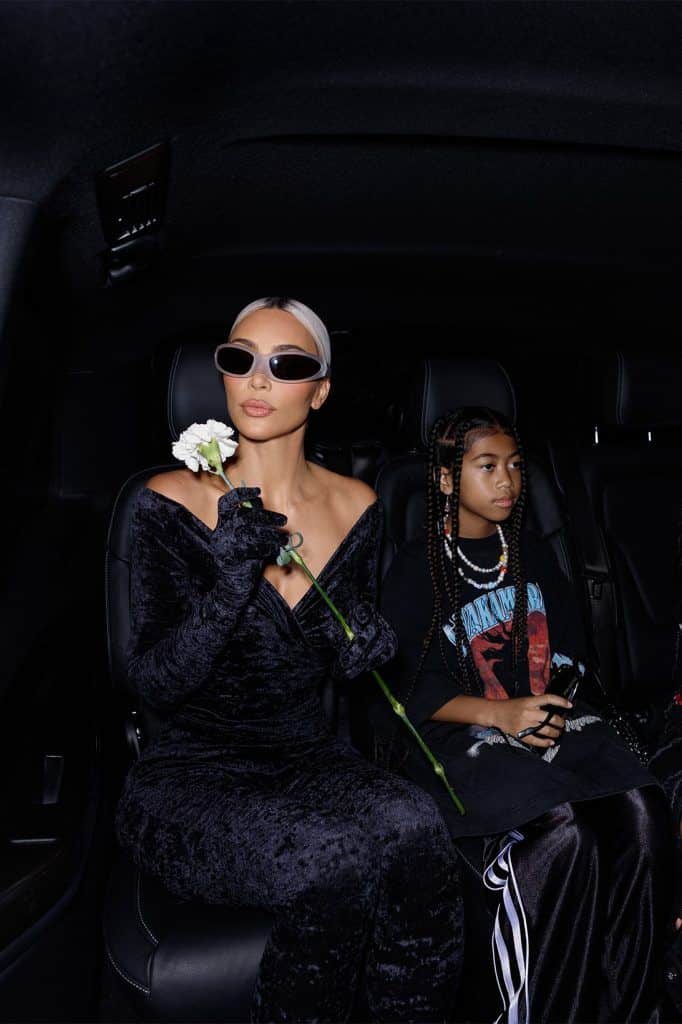 A show full of surprises and familiar faces such as Kim Kardashian, Dua Lipa, Nicole Kidman and Naomi Campbell, who became the undisputed stars of the event. They were among those chosen to present Demna‘s new designs for the 51st Balenciaga Haute Couture Fashion Show,

But it wasn’t just them who caught the eye. Among the guests seated in the front row, we found numerous celebrities with stunning looks. The first, North West, who was accompanied by her grandmother, Kris Jenner, to see her mother’s debut. Alexa Demie also stunned in a total black look from the fashion house, matched with striking red lips, while Emily Ratajkowski opted for a simpler style with a strapless top and oversized jeans.

Scroll through the gallery below to discover some of the best looks worn by the guests at the Balenciaga show: 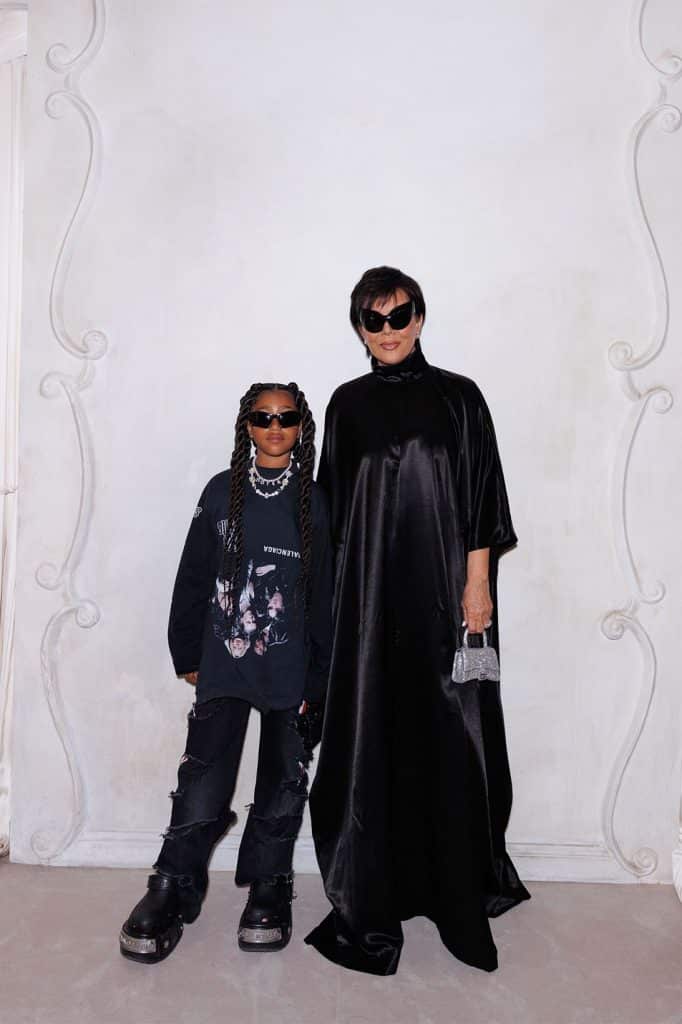 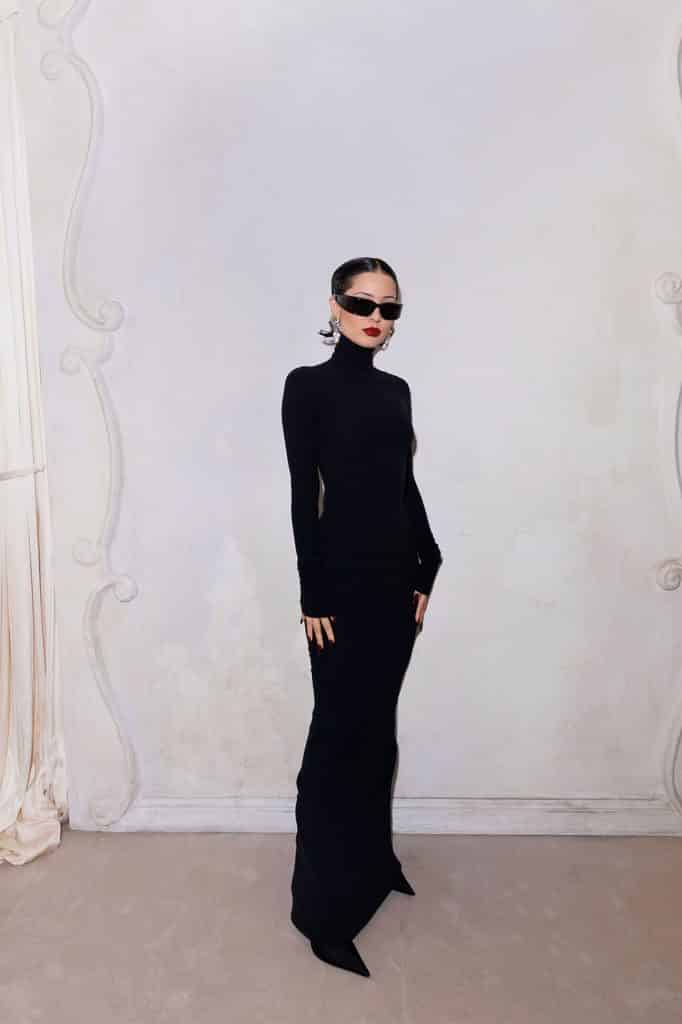 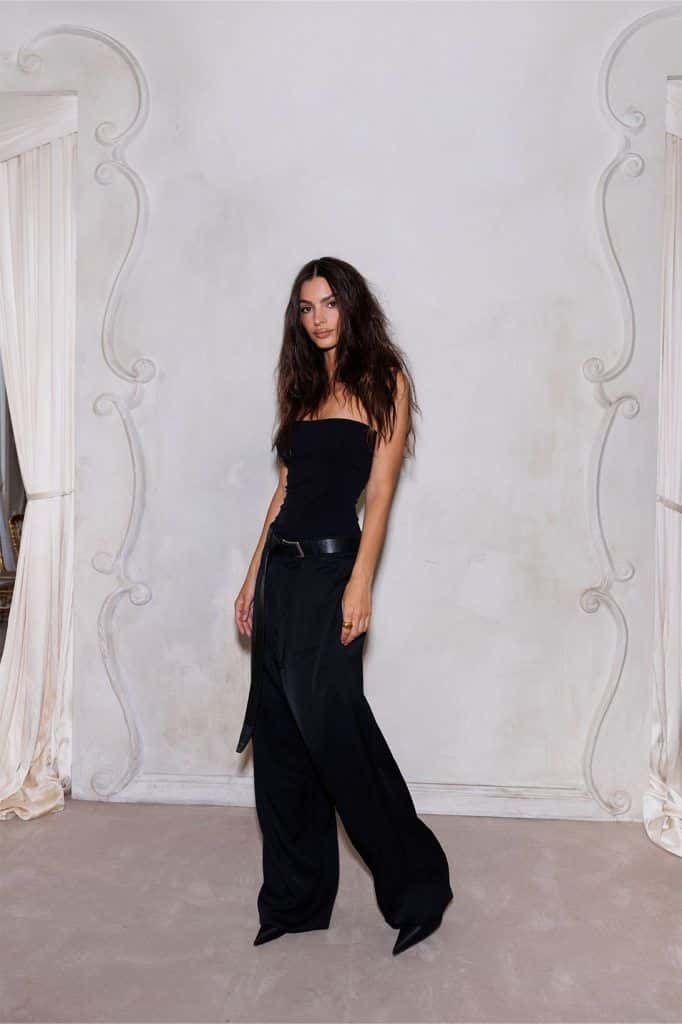 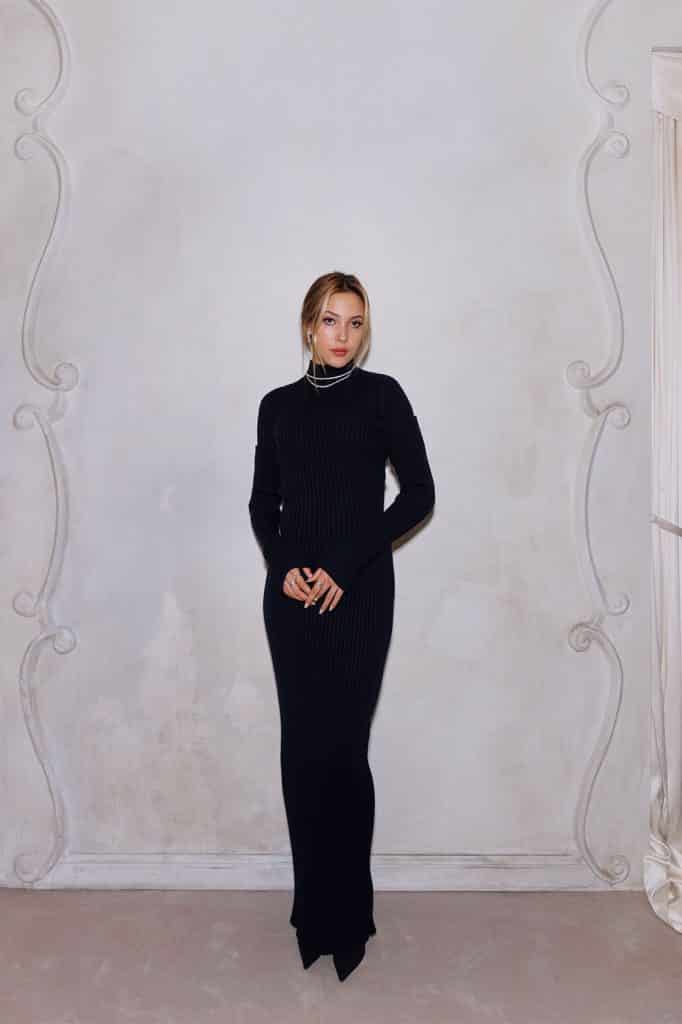 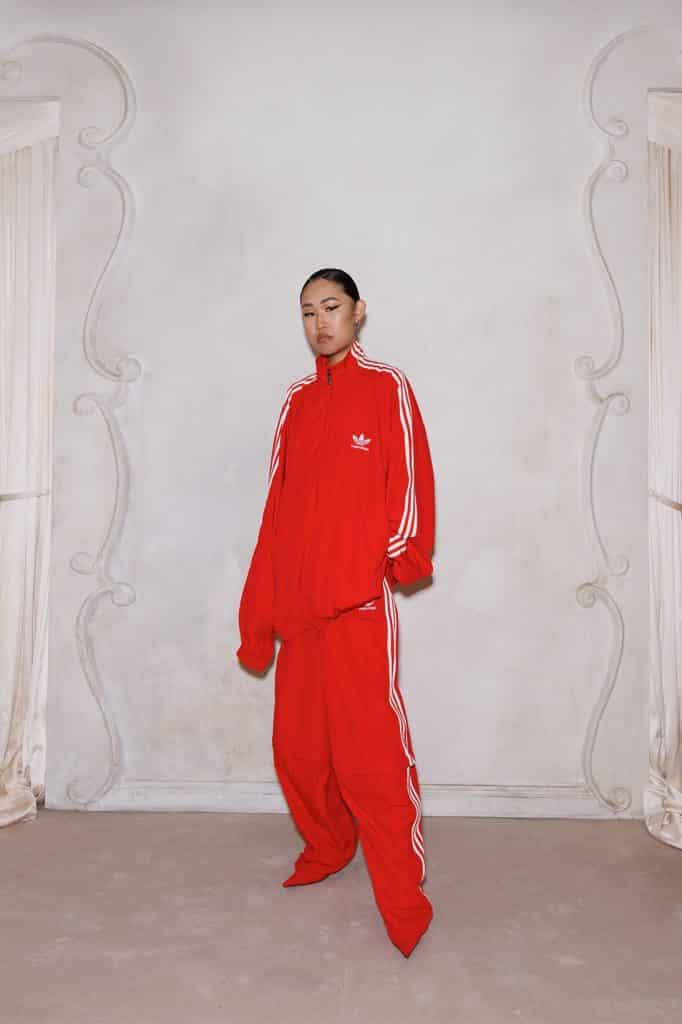 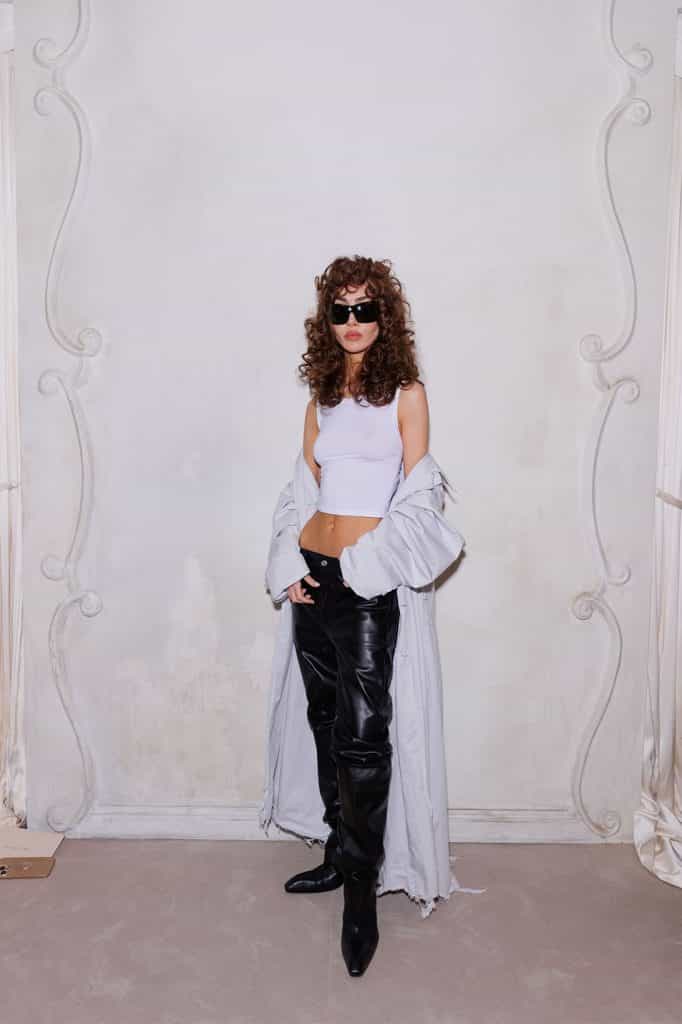 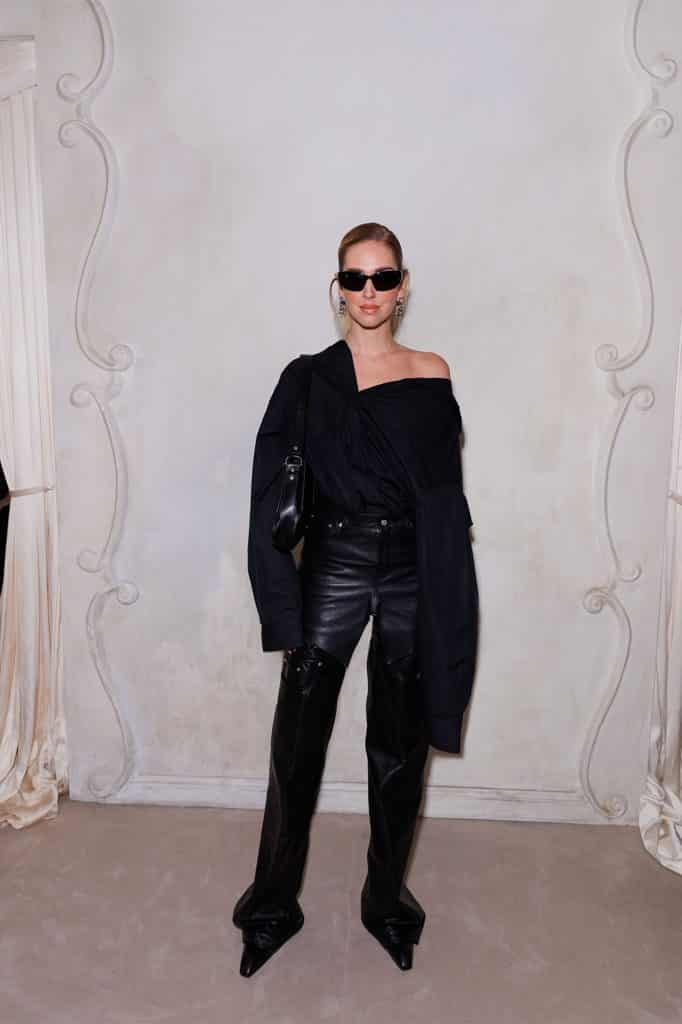 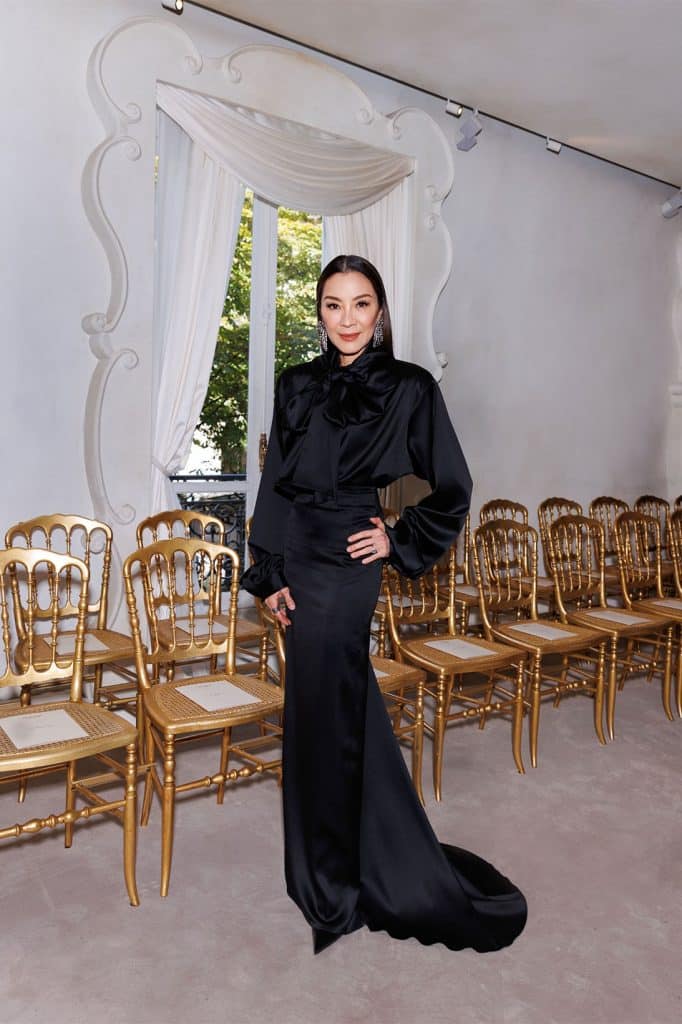 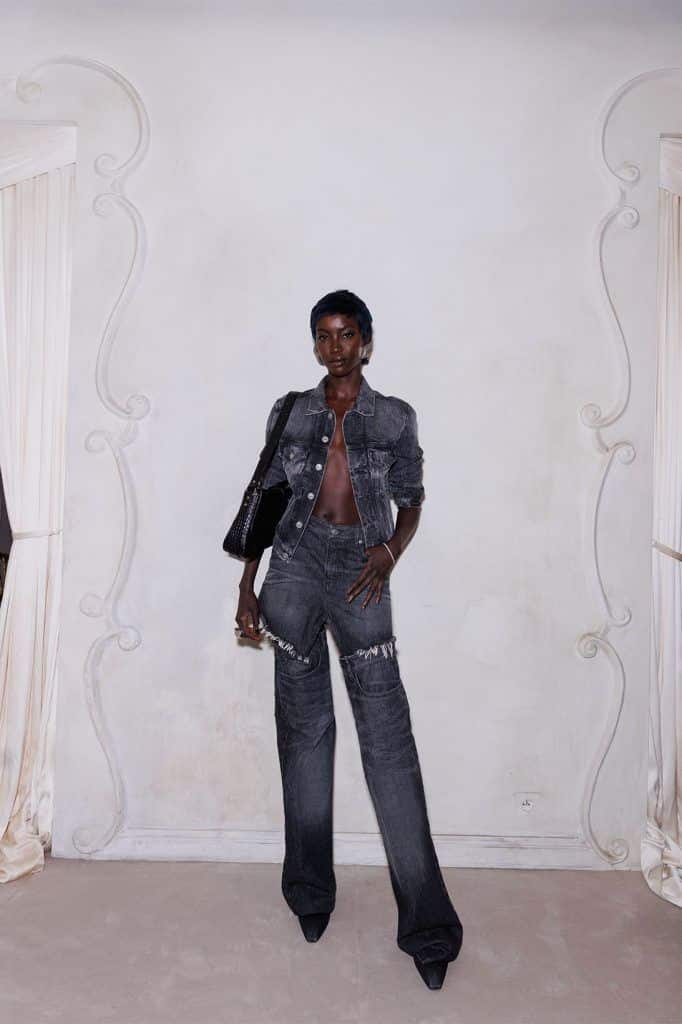 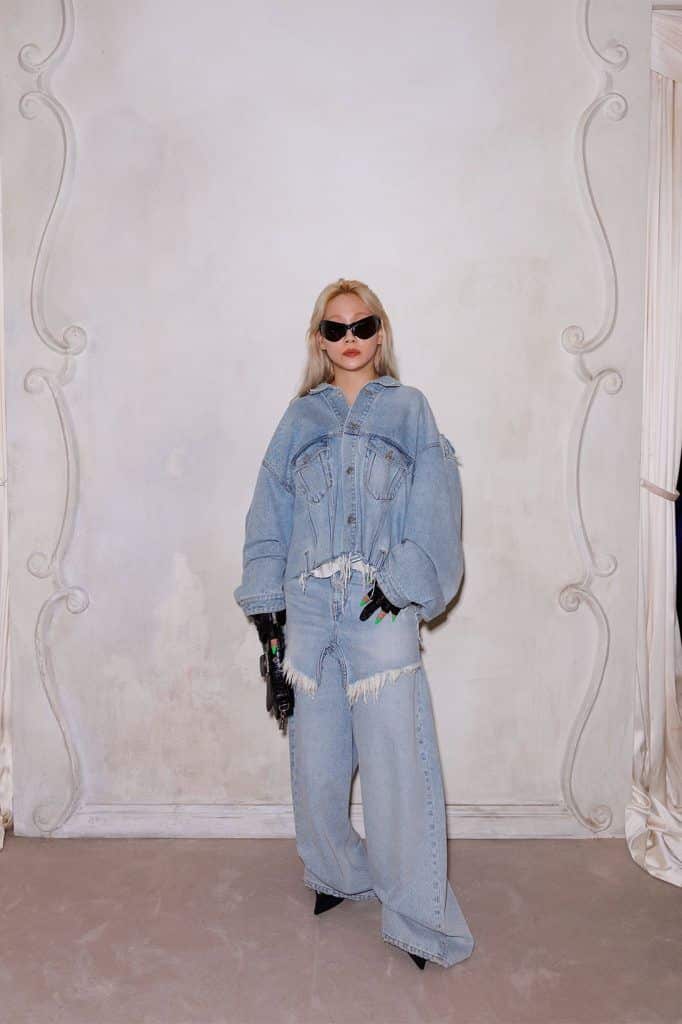 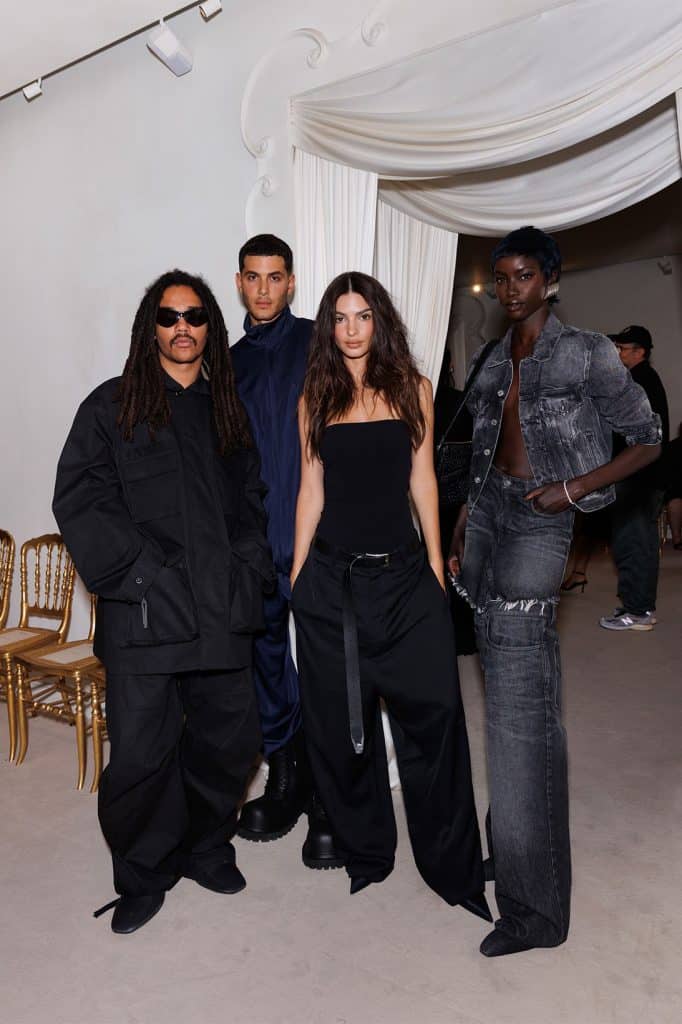