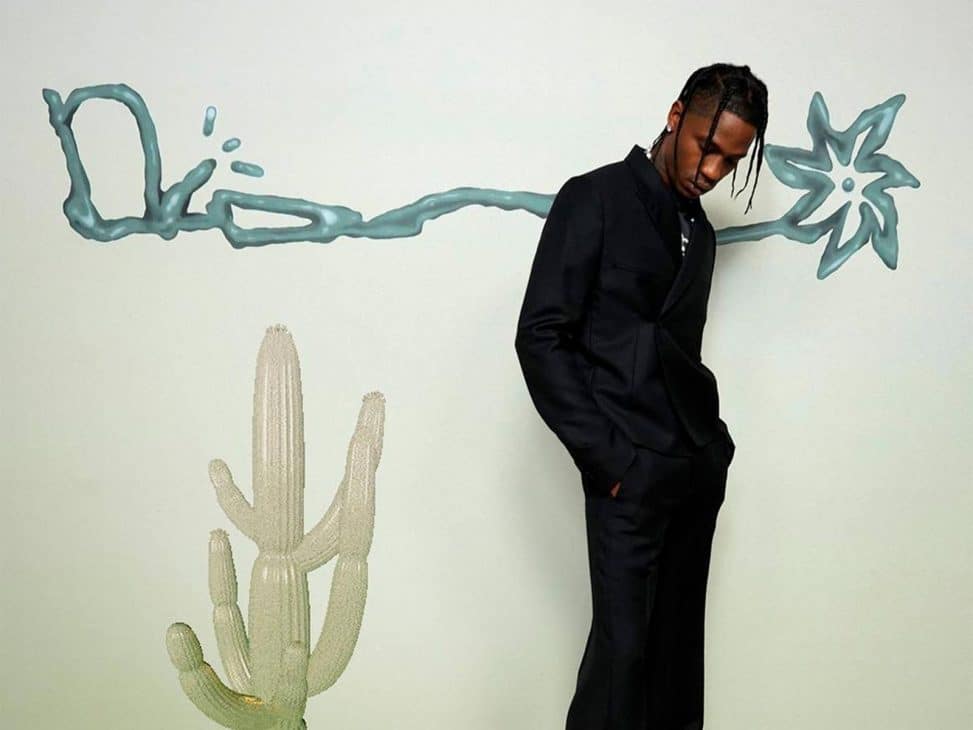 After many months of waiting, speculation, rumours and cancellations following the Astroworld tragedy, the Cactus Jack Dior collection is finally coming out. 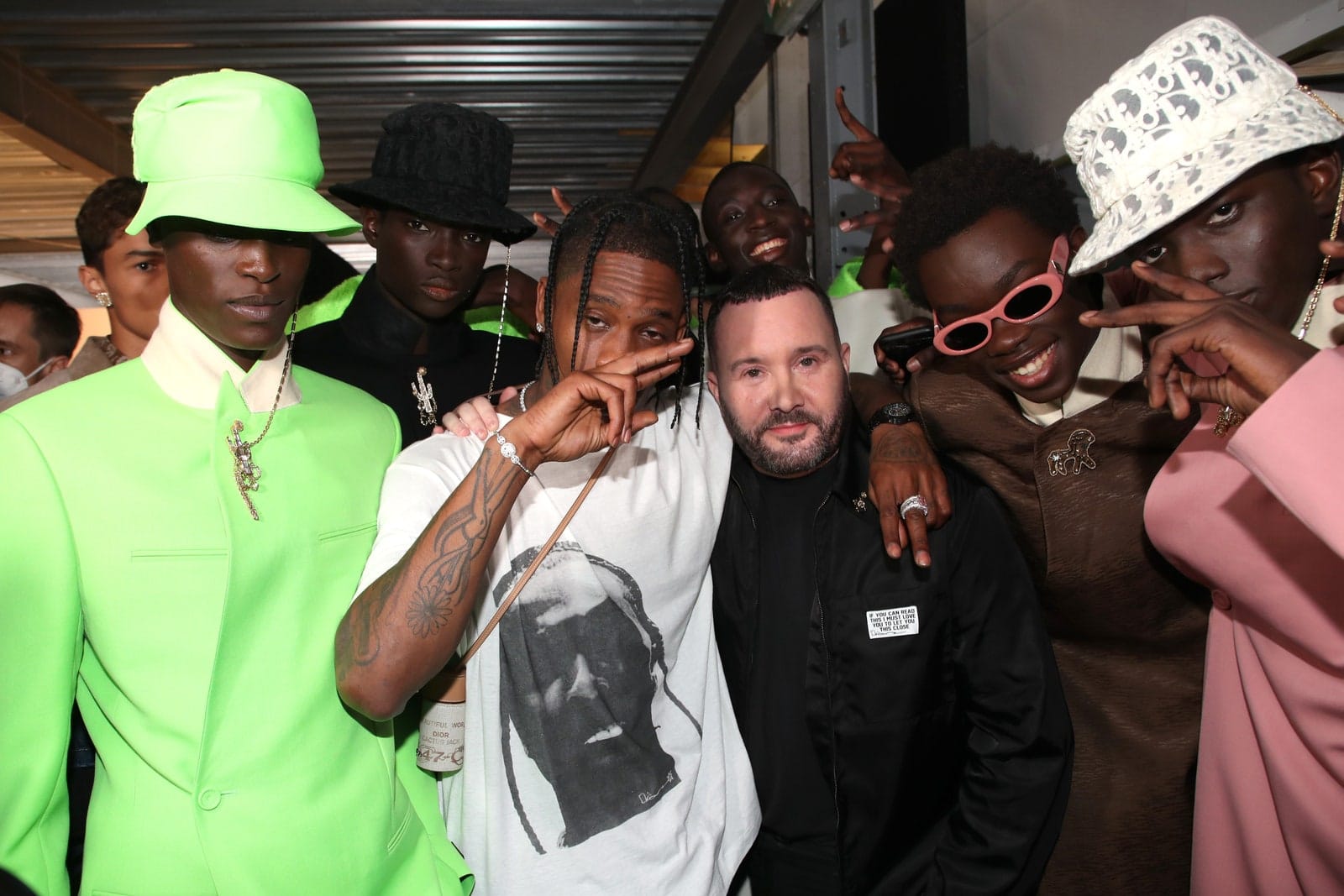 The first images in which pieces of the collaboration could be seen came to light in June 2021, when Travis Scott was photographed by a paparazzi. Since then, a lot has happened (and unfortunately not very good).

Now, a year later, the rapper has been spotted again with Nike collaborations after being cancelled by the company, so everyone was speculating about the future release with Dior.

Well, now we have an official date. On 13 July, Cactus Jack Dior will be officially launched, a collection that blends the elegance of the fashion house with Scott‘s streetwear vision. It combines some of the most emblematic icons of both brands: the cactus and the Dior Oblique pattern.

And speaking of new collaborations… Jacquemus and Nike confirm that there will be restocking of all the pieces in their collection.