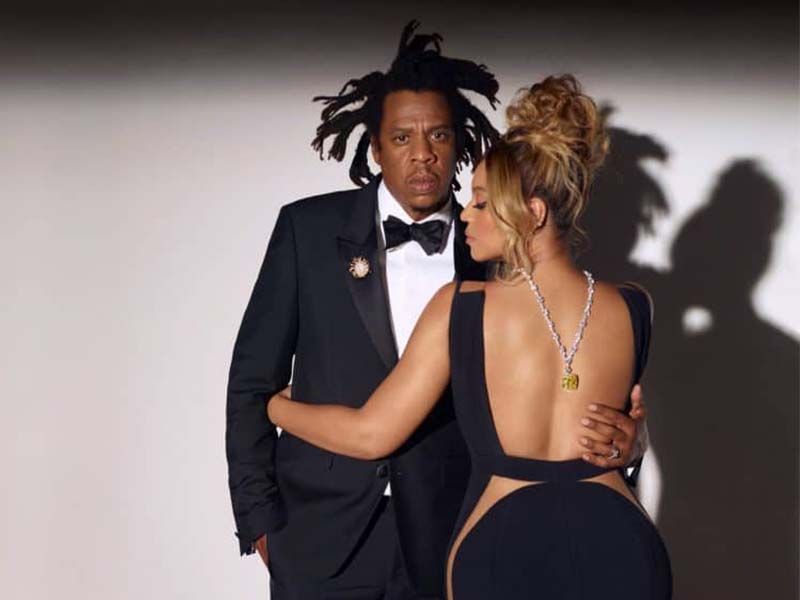 The Carters release a cover of “Moon River” for Tiffany & Co.

This video is the latest addition to Tiffany’s “About Love” campaign, which first debuted in August when Beyoncé and JAY-Z were photographed in front of a Jean-Michel Basquiat painting entitled Equals Pi. The power couple wear an incredible array of the brand’s diamond-studded pieces throughout the campaign.

Beyoncé wears the Tiffany Diamond, considered one of the house’s most important gemstones since the 19th century. JAY-Z wears Jean Schlumberger’s legendary Bird on a Rock brooch, reinvented by the house’s artisans as a unique pair of cufflinks. Schlumberger was the greatest French jewellery designer known for his work at Tiffany & Co. 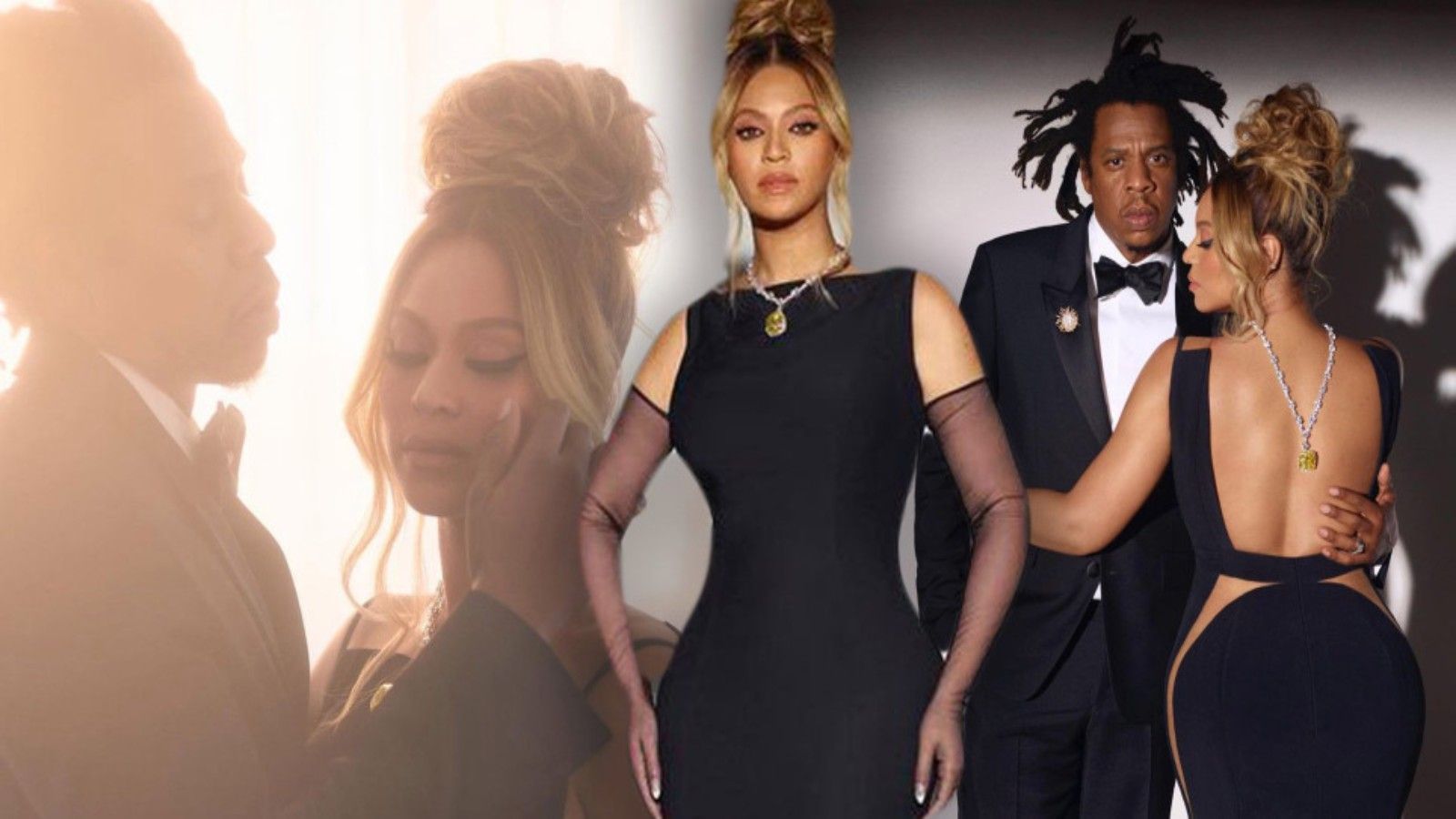 The campaign film takes on a dreamy, cinematic look that features nostalgic scenes in which the Carter’s love story is told. The video captures the couple’s undeniable chemistry that fits perfectly with the campaign message “About Love“.