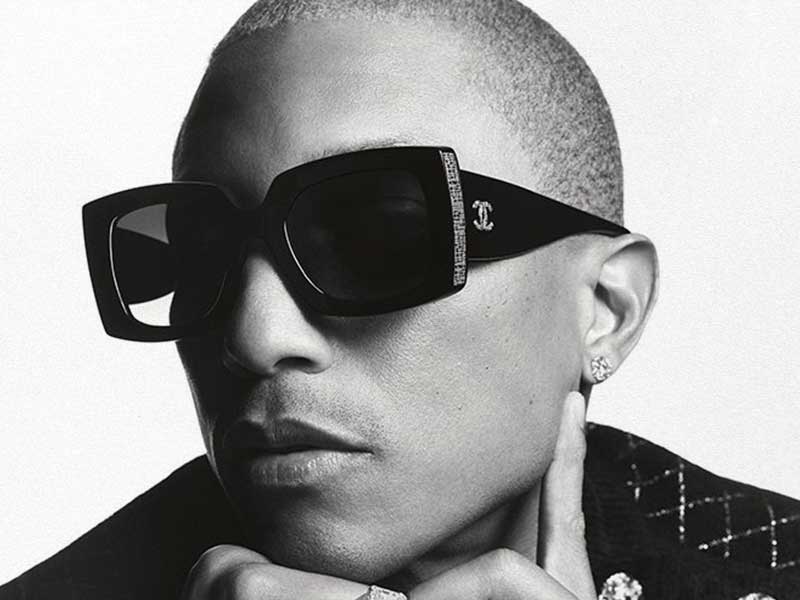 The Chanel SS20 eyewear is a thing for familiar faces

Karl Lagerfeld always knew how to choose the perfect Chanel muse. From Keira Knightley and Kristen Stewart, to Lily Allen and Willow Smith, the deceased genius chose women from all creative fields to headline the brand’s brilliant campaigns and even star in the brand’s fashion week shows. When it came to men, he was never so nimble until one got his attention.

Pharrell Williams is the only man to have starred in Chanel campaigns, paraded down the catwalk and collaborated with the brand in a capsule collection. Pharell and Chanel go together like yin and yang, like bread and butter. The two work so well together that even Lagerfeld’s successor, Virginie Viard, has asked the musician to lead the brand’s SS20 eyewear campaign. 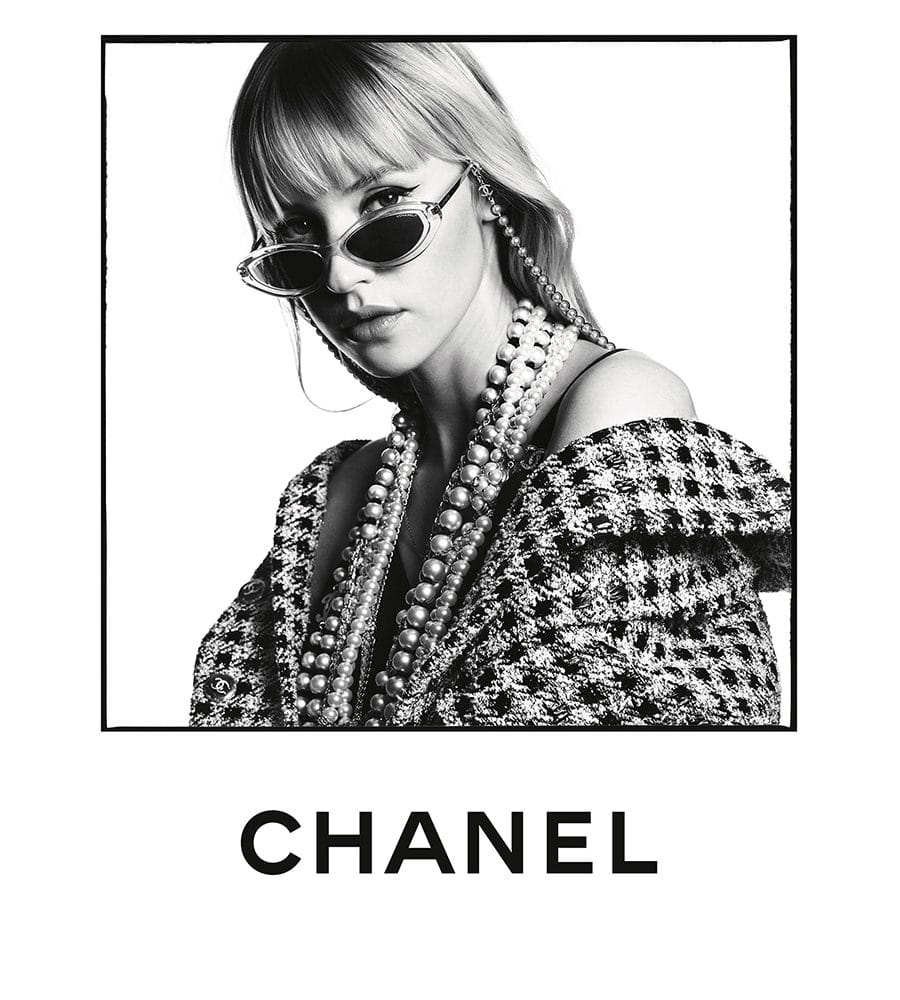 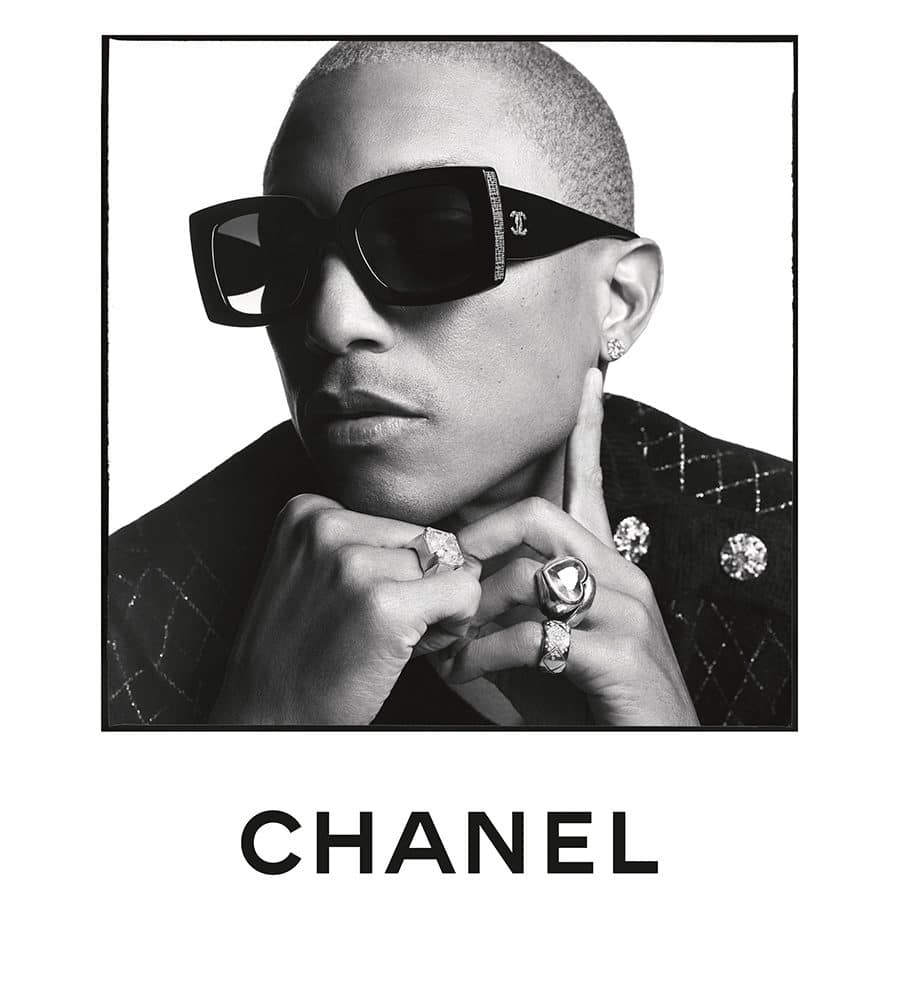 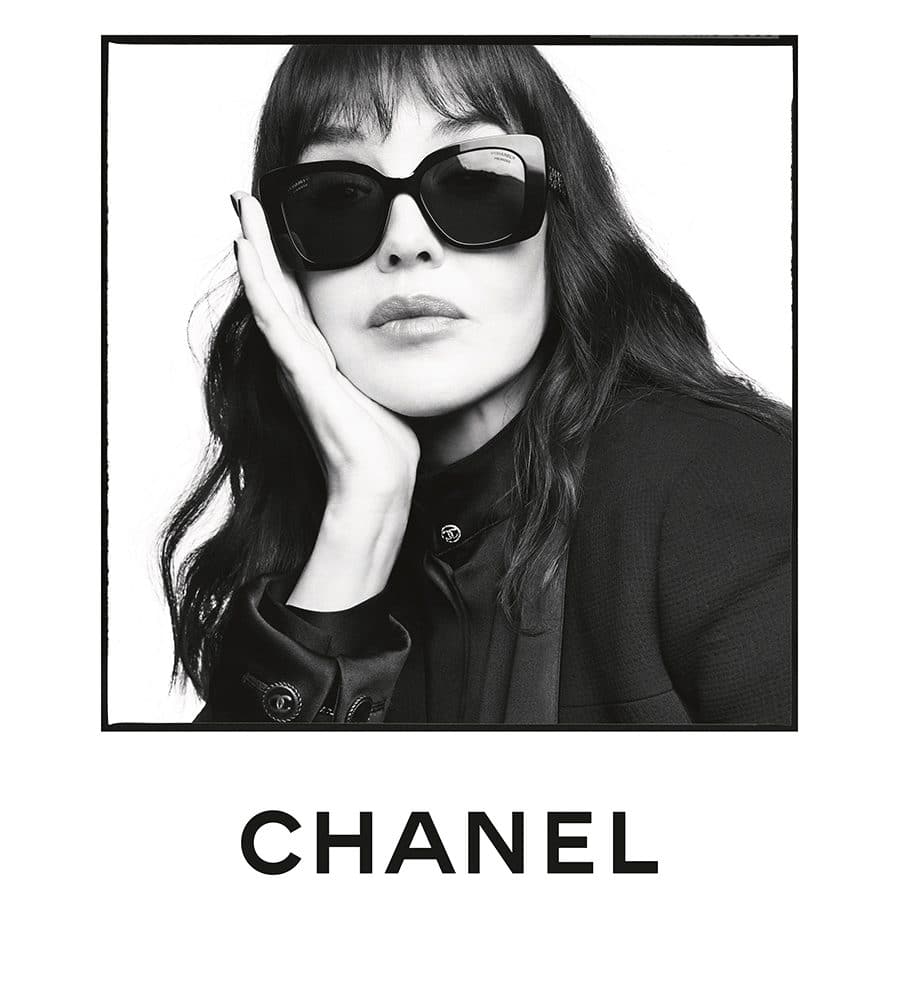 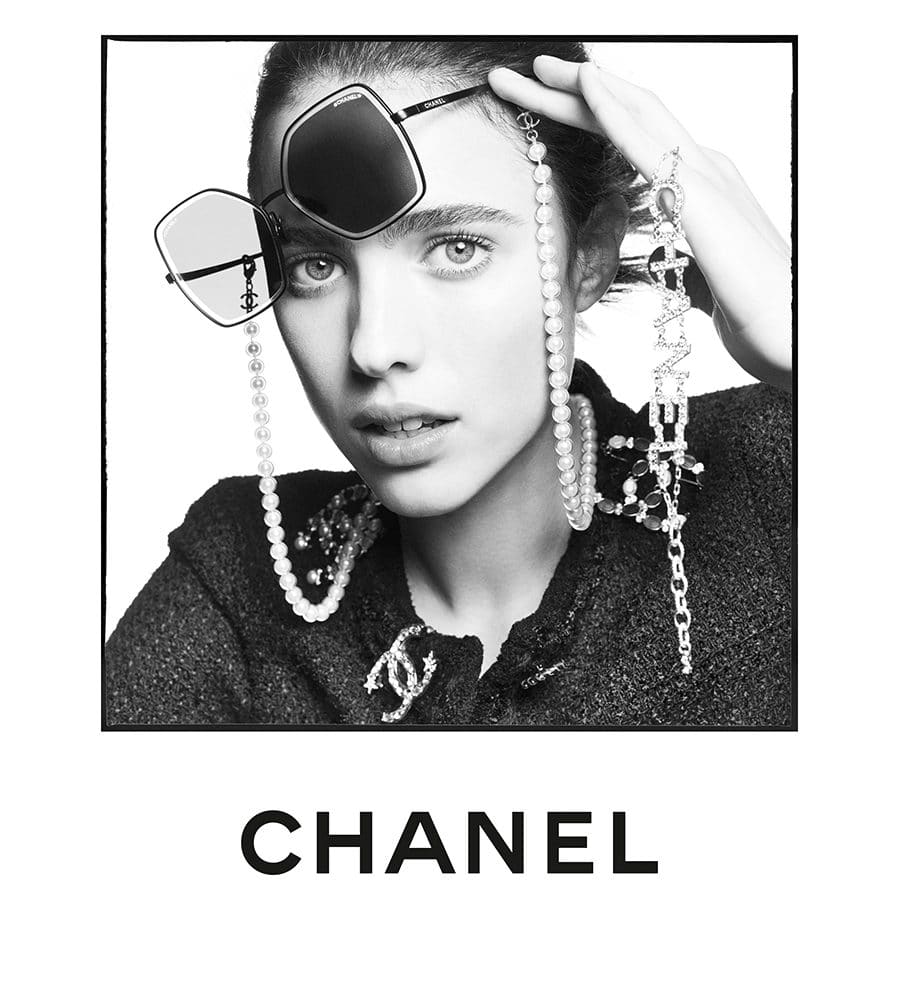 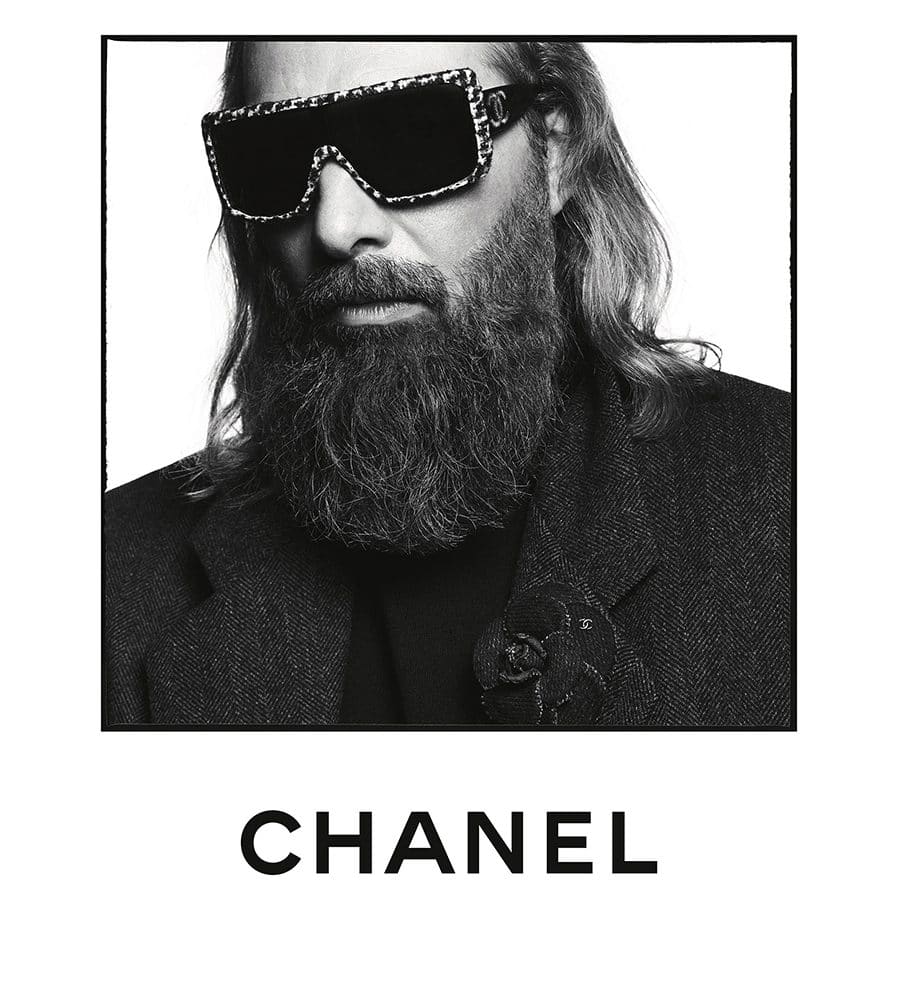 Discover which luxury brand has been the most bought and resold this 2021
Rains launches two versions of the classic Diemme boots
Discover the latest Resort trends for 2022
Art takes over Chanel’s FW21 Haute Couture collection
Chanel elevates these accessories to the highest level of luxury
These are the fashion brands that will show live at the next PFW
Chanel Cruise 2022: a tribute to Cocteau with a punk vibe
What happened to Chanel and Huawei?
Chanel and the Royal Botanical Gardens in Madrid
Chanel will award cultural innovators with 100,000€
Chanel Couture SS21 | We celebrated a wedding
Princess Nokia enters the cosmetics game