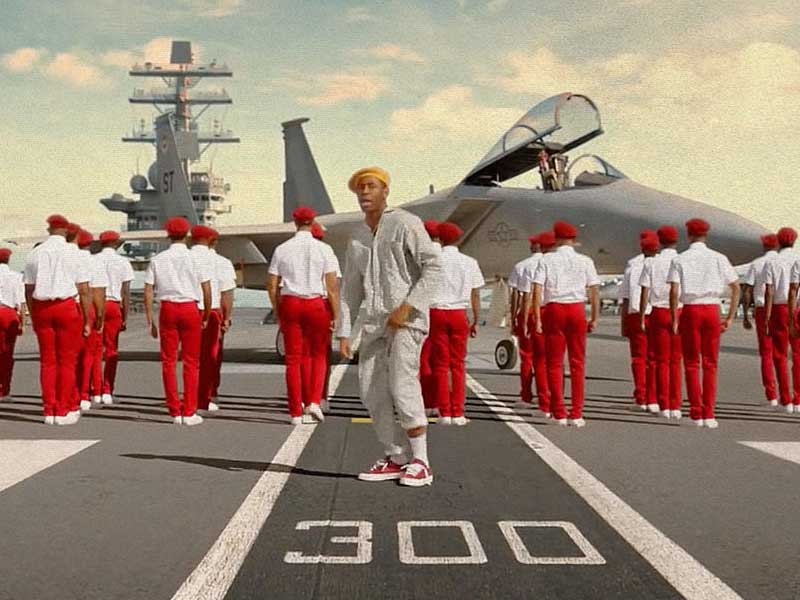 After recently releasing “Flower Boy”, Tyler The Creator is in everyone’s eye. He has just released a video of one of his most acclaimed songs: “See You Again“. 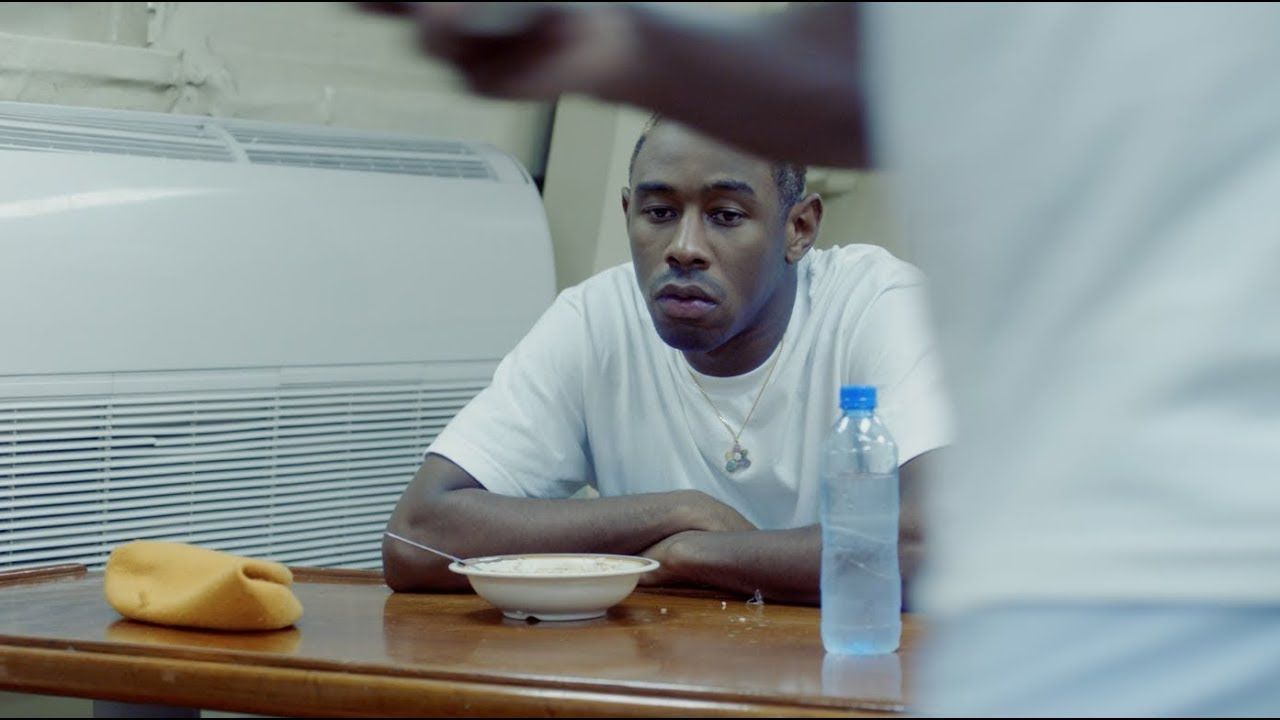 A video that shows us The Creator linked to the Air Force, and A$AP Rocky and Kali Uchis also participate in the film. The rapper has also saved a little space for “Where This Flower Blooms“, a song in collaboration with Frank Ocean, which is also part of the latest album.

As for Tyler the Creator’s (@feliciathegoat) styling: Converse and Golf Le Fleur raised to maximum power. A video with film aesthetics that is a #mustwatch.