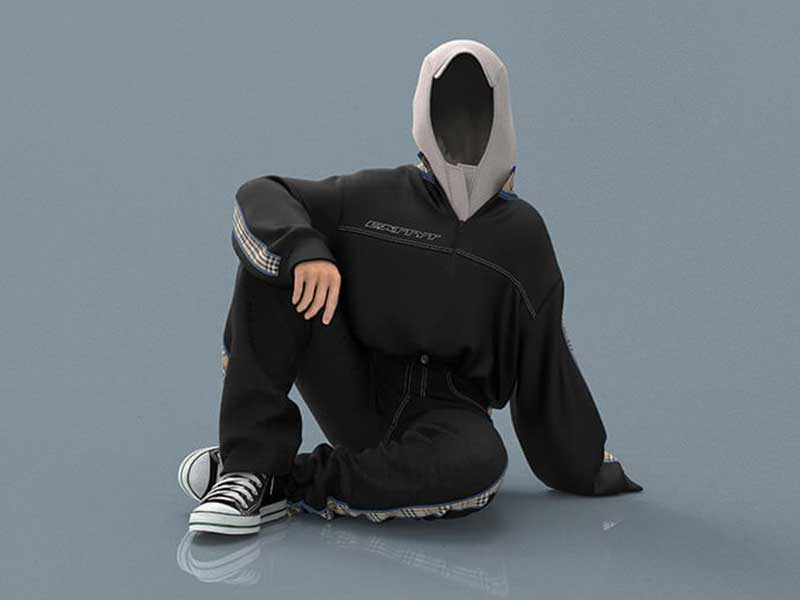 The future of 3D fashion through Cattytay

Welcome to the future. Cat Taylor has become the 3D designer who has taken rendered fashion to the next level through her digital line that reimagines pieces from Balenciaga, Burberry or Vetements. Off-White bootlegs or alien girls’ animations that have permeated the industry, taken over London’s shop windows or the campaigns of the new era, beyond its creative agency Digi-Gal that has given voice to the creativity of the LQGBTQI collective. We follow their outsider path towards the new three-dimensional paradigm. 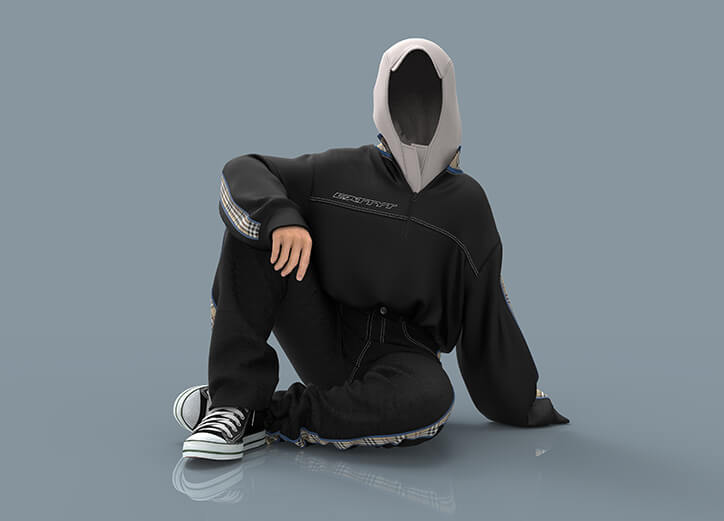 Cat began studying textile design at Chelsea College of Arts, a field she decided to leave behind to devote herself to a technique that has been revolutionizing the sector for a few years: 3D fashion design. Immersed in a loop of Youtube tutorials and experimenting with the possibilities of a new software necessary to carry out the virtual clothes, @cattytay found its secret formula of digital bootlegs inspired in the fabrics and the movement with which it has shaken the international hype.

This is how virtual design has become a new avenue that is marking a before and after in the industry for its sustainable power, allowing brands to create realistic prototypes in a variety of different styles without actually having to create them, eliminating infinite waste each year. This is how adidas does it, with a 3D design team that produces all the samples, complete 3D models with different variations that save time and resources. 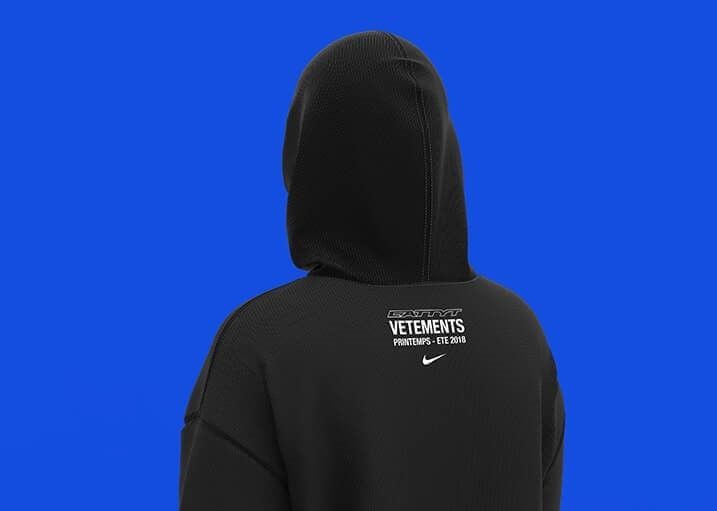 Breaking down gender barriers in another sector dominated by men, the designer has achieved a golden background with projects focused on faceless ethereal bodies that wear digital costumes from brands such as Raf Simons or A Cold Wall* with fictitious background landscapes. Garments by Chloé or Rick Owens levitating in surrealist environments for the latest ‘The New Order’ by Selfridges AW19′: a new concept that ends with the classic mannequin and introduces a new hypnotic way that advances the future of VM. The artist also gives way to recreations of real-life garments, reinterpreted Off-White fits, animations for Balenciaga, iridescent jackets for Nicce or bucket hats for Slazenger x Banger.

In order to exploit women’s creativity, Cattytay decided to create the Digi-Gal collective: an online platform with 3D animators and designers who identify themselves as trans, wmxns and not binaries. @digi.gxl generates a community that offers software technical guidance, industrial advice and creative support. In addition, the artist has directed projects that validate all bodies and support the queer community as she did through her work for Pxssy Palace ‘Boob Jiggle’ or @miniswoosh / Alexandra Hakett‘s virtual avatar for Nike London’s 720Airstore.

Cat Taylor has changed the fashion’s game in an advanced level to positioning itself as an absolute referent in that 3D universe that high-end brands are introducing into their systems, beyond window dressing or the catwalk, as a sustainable tool that allows the development of endless creativity.