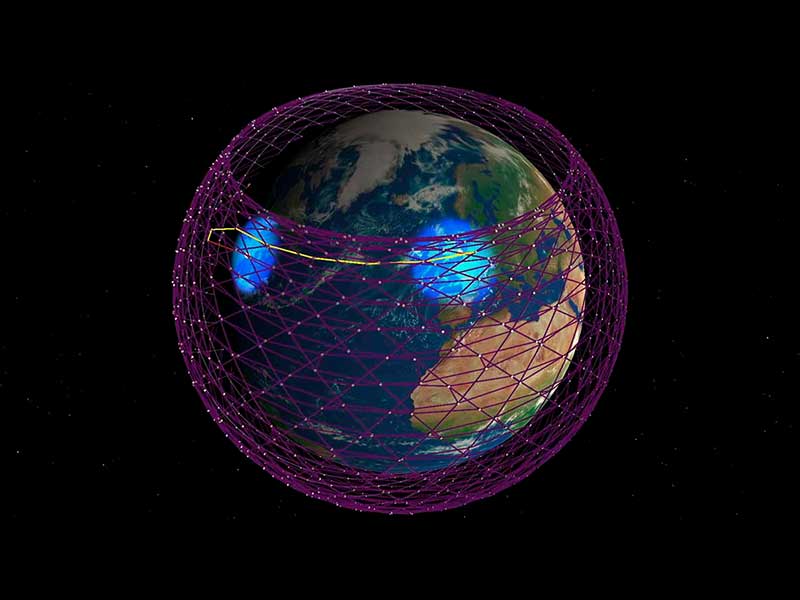 Beta testing for Elon Musk‘s Starlink Internet is scheduled to arrive this summer and users can already register with their email address and zip code at its official website. 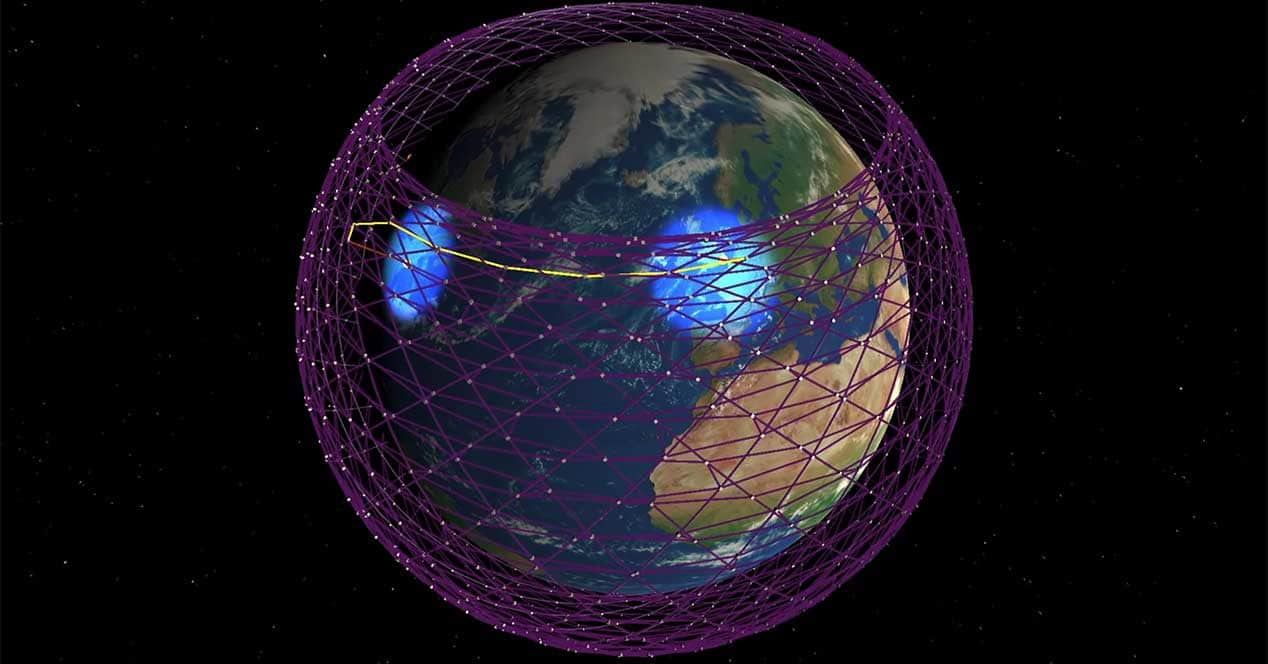 The SpaceX program aims to enable Internet access from virtually anywhere on earth. Including poor regions that do not have Internet, those with slow connectivity or generally very expensive services, will also be able to benefit from the commercial programme.

So far, 500 satellites have been launched into Earth orbit this year – with criticism included – all with the aim of providing Internet access to most of the world by 2021.

In the auto-reply email after registration, we can read:

Thank you for your interest in Starlink!

Starlink is designed to deliver high speed broadband internet to locations where access has been unreliable, expensive, or completely unavailable. Private beta testing is expected to begin later this summer, followed by public beta testing, starting with higher latitudes.

If you provided us with your zip code, you will be notified via email if beta testing opportunities become available in your area. In the meantime, we will continue to share with you updates about general service availability and upcoming Starlink launches.

The company promises a gigabit per second, at a latency of around 30 milliseconds. If we compare, for example: the average speed of broadband in the UK is 64 megabits per second.

God drives a Tesla
Elon Musk to release Tesla humanoid robots
Lil Uzi Vert will be the first person to own a planet
Space enters the marketing atmosphere
Amazon could open a clearance outlet
SpaceX’s civilian voyage is fully booked
Meteorite 2001 FO32 will pass safely Earth later this month
Bitcoin has surpassed the $60,000 mark for the first time ever
Elon Musk’s billionaire friend gives away 8 free tickets to the moon, all you have to do is this
SpaceX has opened the Starlink pre-order
Snoop Dogg just pumped the Dogecoin
Elon Musk is sending four people to space this year