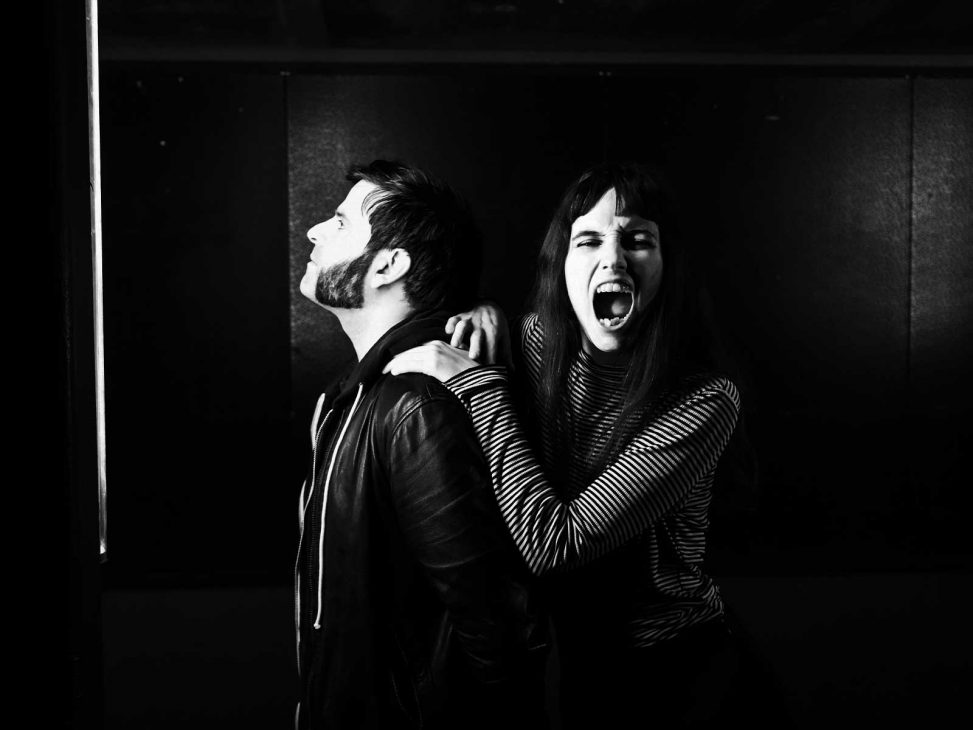 The Ground by DICE: This is how the most diverse stage of MIRA Festival 2022 is set up

The consolidated digital arts festival MIRA has teamed up with DICE for its long-awaited and renewed 11th edition, which will take place on 11 and 12 November at Fira de Montjuïc.

An agreement that unites the most important and avant-garde electronic music event of the autumn season in Barcelona with the most cutting-edge artist discovery and ticketing platform in the sector.

This union means that DICE is responsible for issuing season tickets and digital tickets for a festival that, this year, is moving to a new venue with a larger capacity, doubling spaces and extending opening hours. An opportunity for the values, experience and offer of the fastest-growing ticketing company in recent years since its arrival in Spain in 2019 to expand and reach an audience looking for the more risky and less conventional side of electronic music. And beyond ticket sales, DICE will have a stage inside MIRA.

The Ground by DICE will be the place that will house the most clubby spirit of MIRA 2022. It is configured as a coven of different styles that will be based on the sound currents and languages of the past, present and future that will make our feet tap the floor with dancing. Therefore, a space that, thanks to a wide and diversified version, will offer the best of avant-garde music where different ways of understanding music will go hand in hand with the most vigorous live performances and the DJ sets with the most personality on the scene. 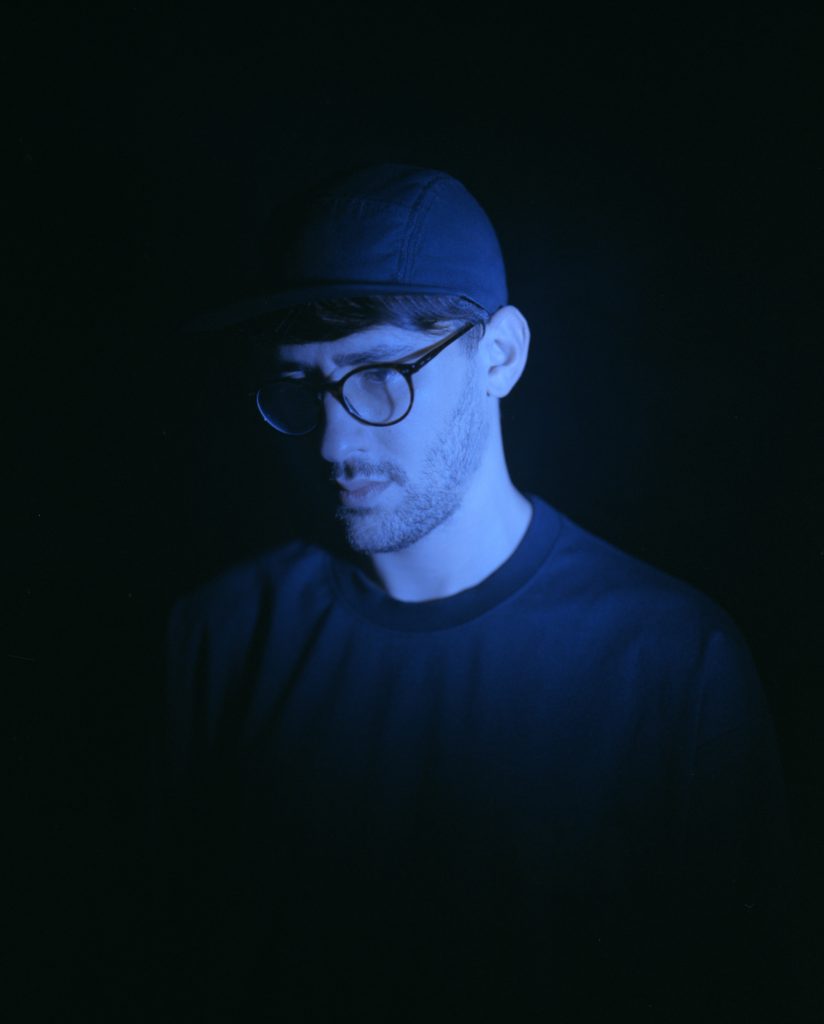 Live performances are one of the highlights of the two days that will take place at The Ground. The legendary guitarist and composer Michael Rother will celebrate the 50th anniversary of the release of the first album by NEU!, one of the seminal krautrock bands. The guitar is also a fundamental element in bands such as the British Moin and the Madrid band Somos La Herencia, who bring together rock and the most experimental electronic music.

Meanwhile, Soft Crash (a duo formed by Phase Patalee and Pablo Bozzi) will present their recent debut album to defend the so-called Italo Body Music sound; while Dame Area will offer a post punk full of EBM, techno and tribalism as the main hallmark of their LIVE. 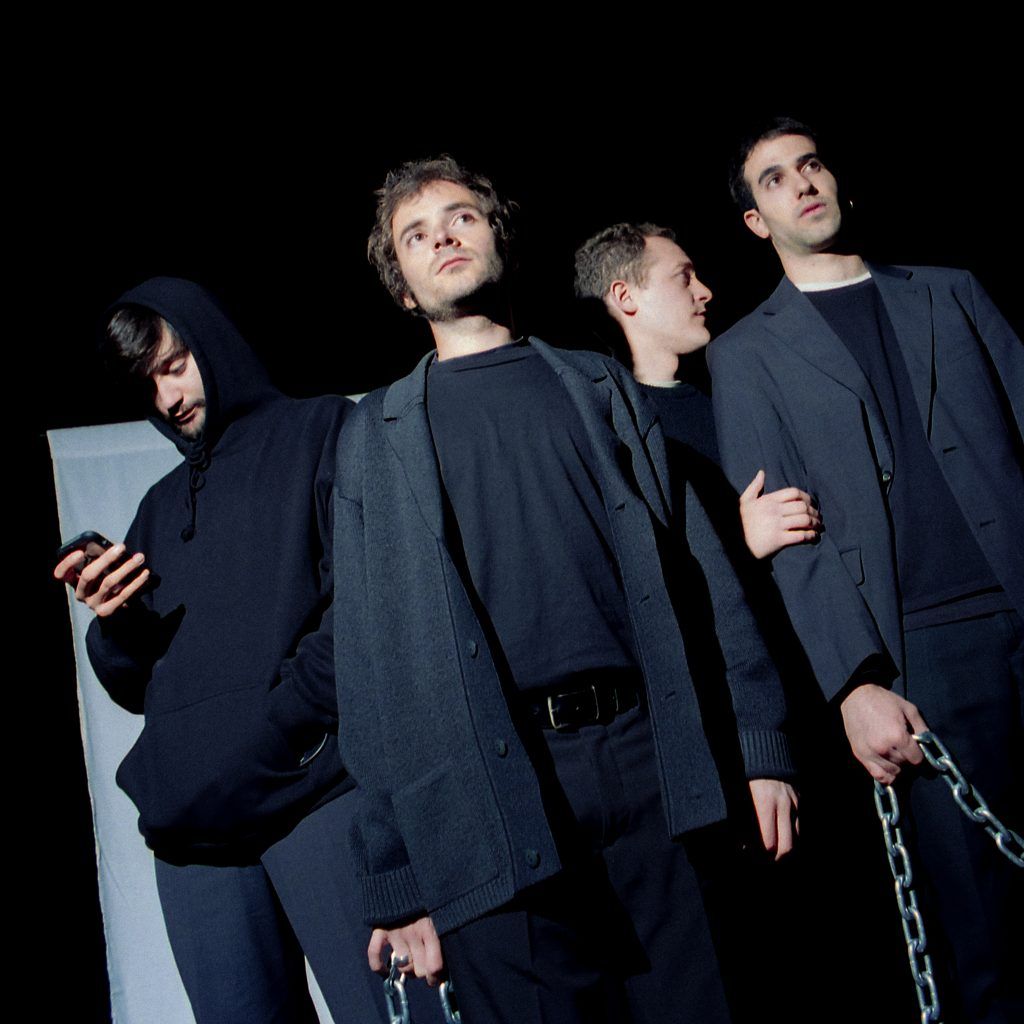 Territories to be explored

The force of discovering new sound possibilities is what drives several artists who will be at The Ground by DICE. This is the case of Bogdan Raczynski, one of the big names who advocates the conjunction between IDM and the most experimental jungle. The multidisciplinary artist Beatrix Weapons, who is committed to a discourse full of post-harmonic melodies in which IDM, glitch and industrial coexist in her powerful live performances. The African diaspora of a city like Lisbon is represented in the sounds of DJ Danifox, where the influences of kuduro and tarraxo blend with his conception of techno. 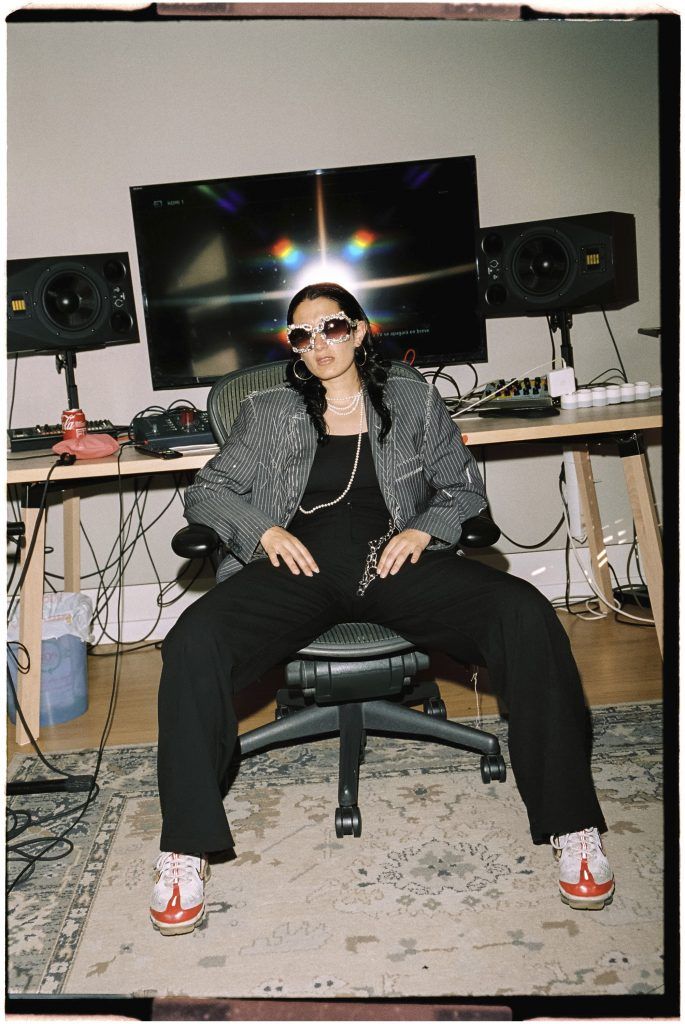 The Ground by DICE is also the ideal space for the most energetic and eclectic dj sets of the festival. The great common denominator is the presence of artists very attached to the UK scene, such as the masters Djrum and Special Request. Also on this stage will be the long-awaited b2b of sound experimentation between the Italian TSVI and the Japanese Object Blue, which has revolutionised the British capital, where they both live. The new blood of London‘s rave scene will be in the spotlight with the appearance of Nia Archives, a new emerging talent who plays with breaks on the decks and her vox on the mic. Germany’s DJ Mell G with her corrosive and fierce sound will make it easy to reach ecstasy through the most unbridled dancing. 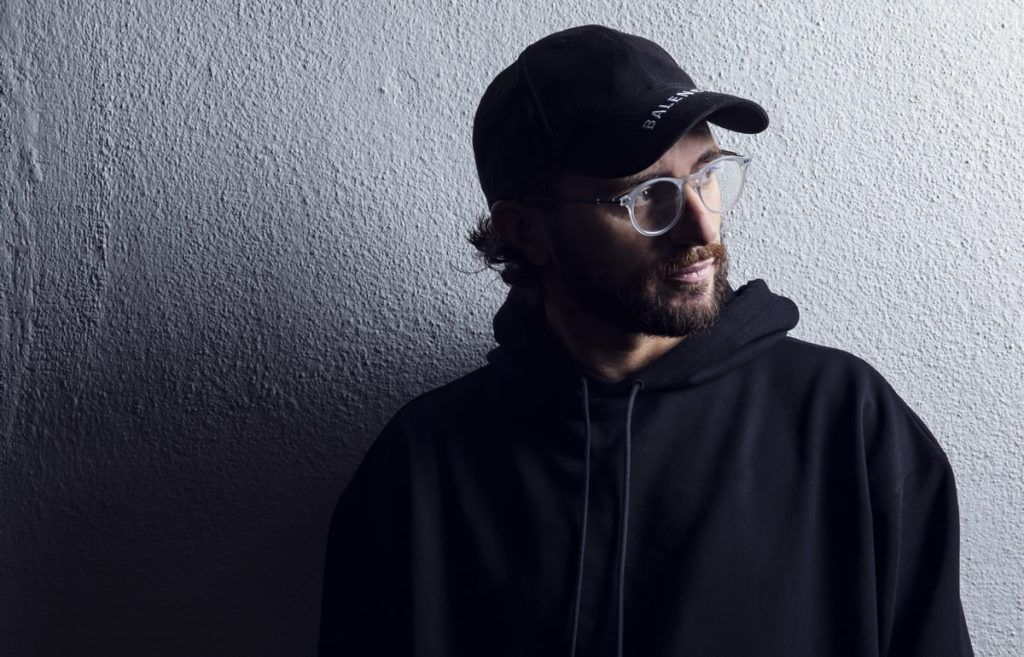 Find out all the information about MIRA 2022 by clicking here.