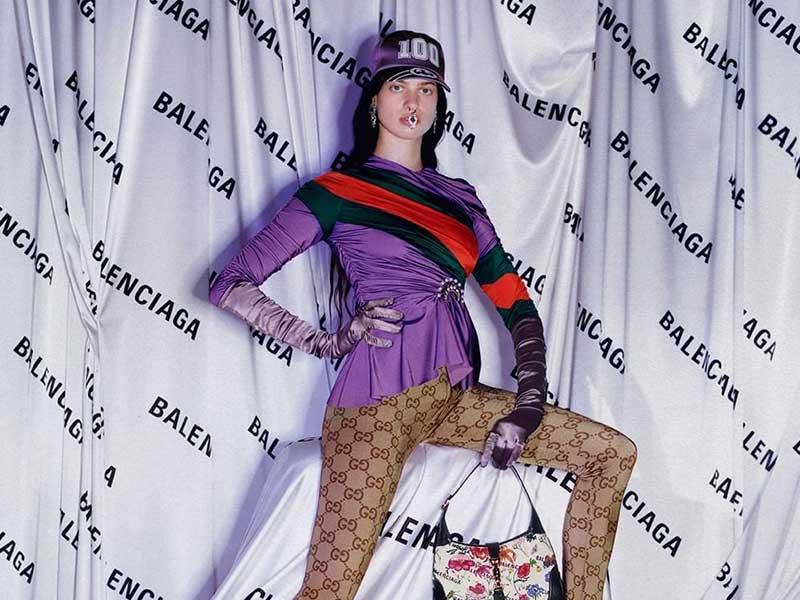 The hacked Gucci x Balenciaga collection is out now

The coveted Gucci x Balenciaga hacked collection is here. Through its official name “The Hacker Project”, the collaborative capsule will be on display in 74 pop-ups around the world from 15 November. 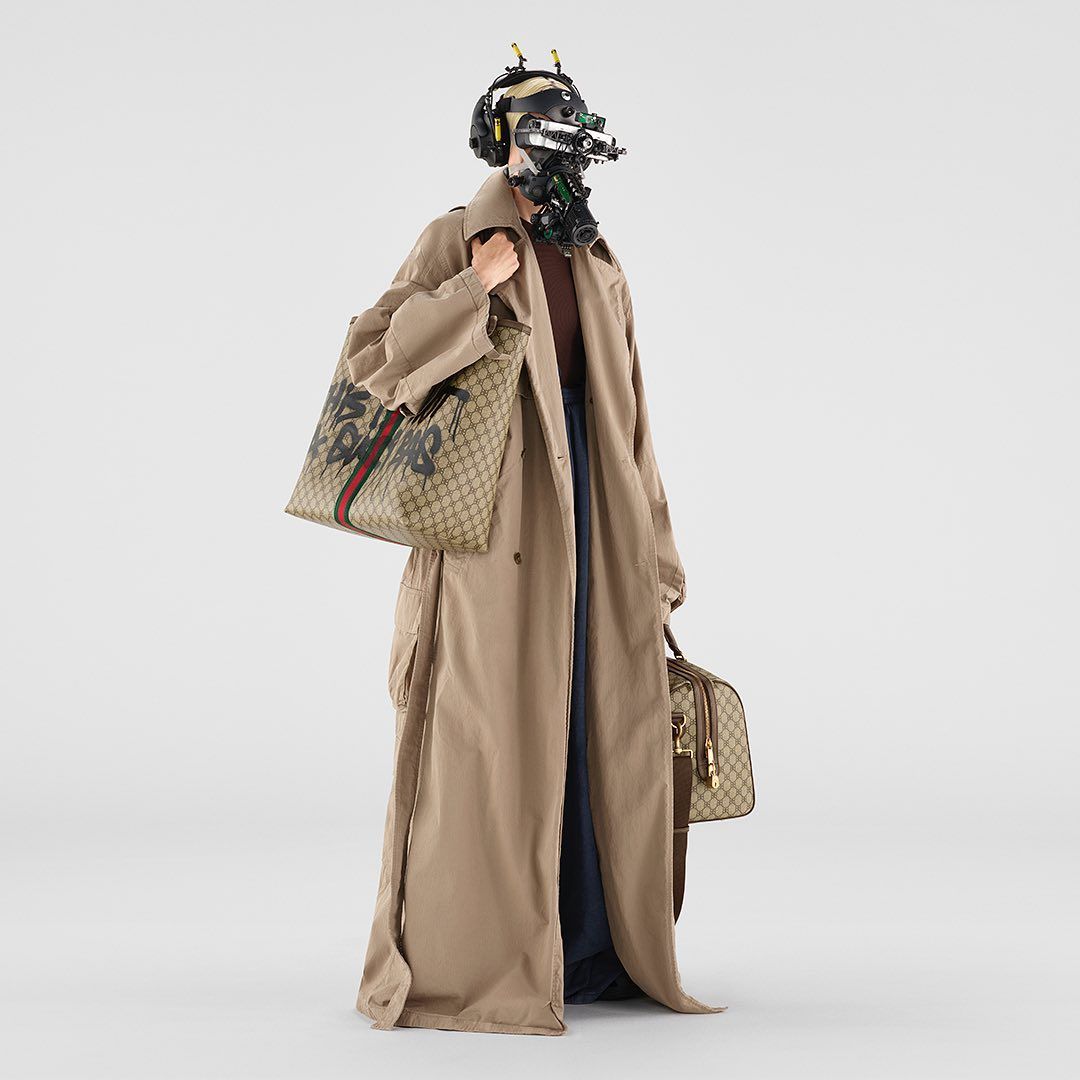 Gucci Aria, that sartorial paradise unveiled in April, in which the brand hacked Balenciaga‘s codes, is out now. The creative union, which connects monograms, logomania, and identities in a series of pieces, nods to the culture of counterfeiting, exploring ideas of authenticity and appropriation within the fashion industry.

The two Kering houses, merged in “GUCCIAGA“, rework Gucci’s GG logo, transforming it into a double B that permeates caps, jackets, and socks. Bags are airbrushed through graffiti art with “This Is Not a Gucci Bag” or mixed with floral prints like Gucci’s iconic Jackie. Special mention here goes to the return of Balenciaga’s controversial Triple S silhouette. 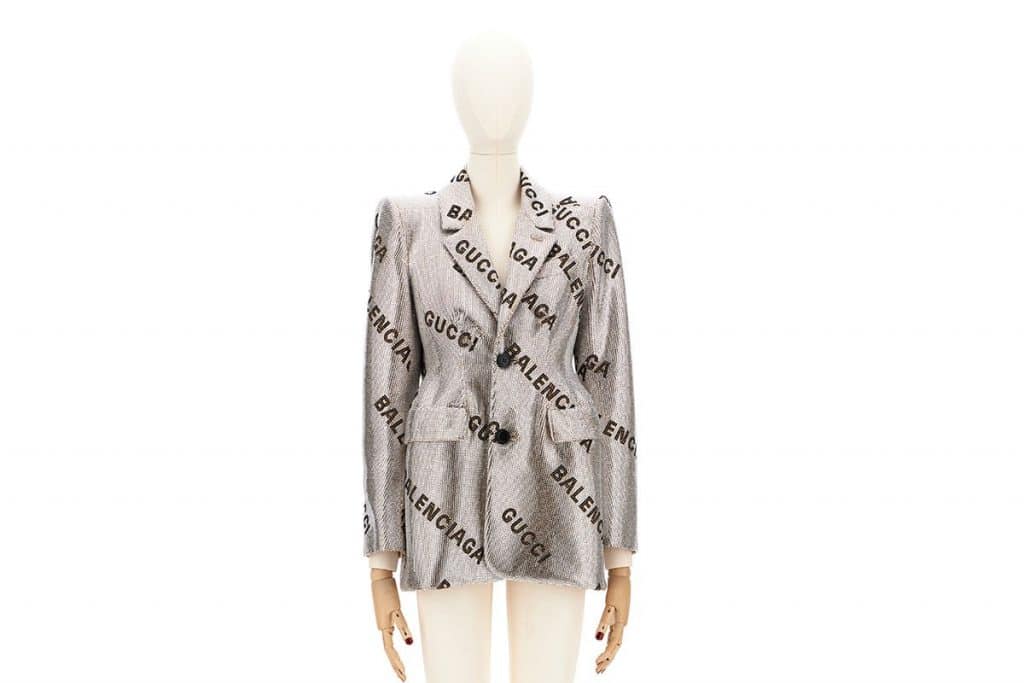 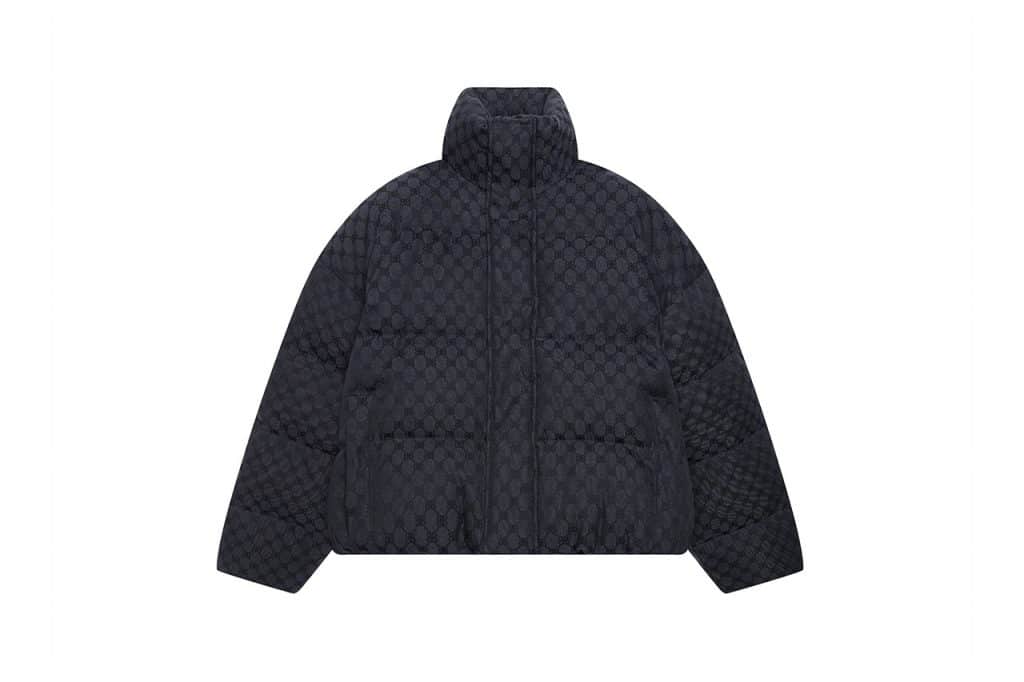 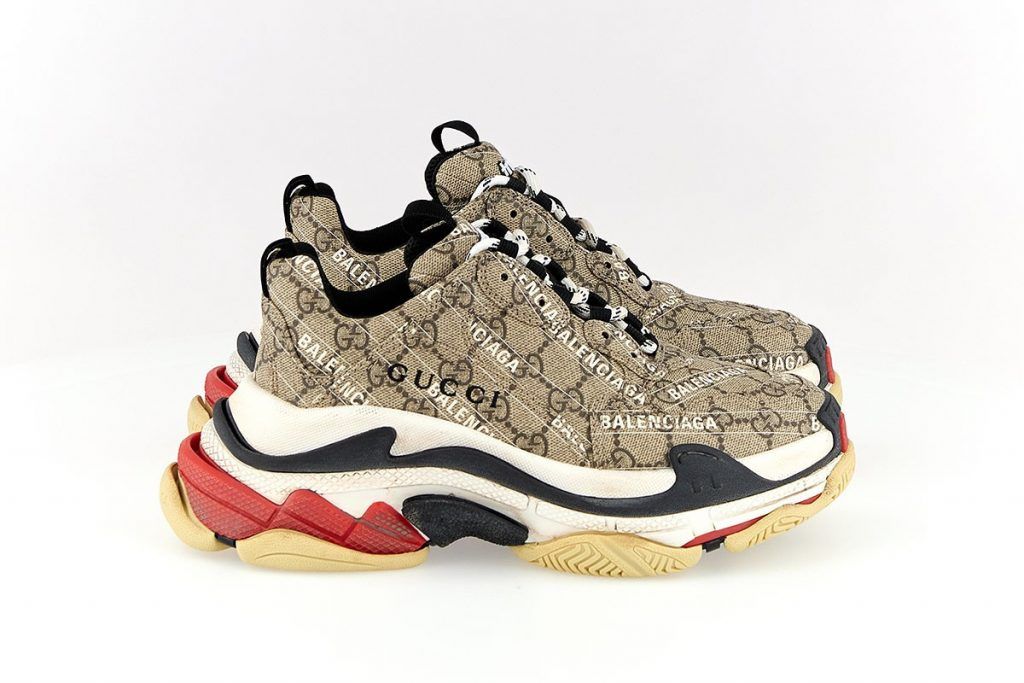 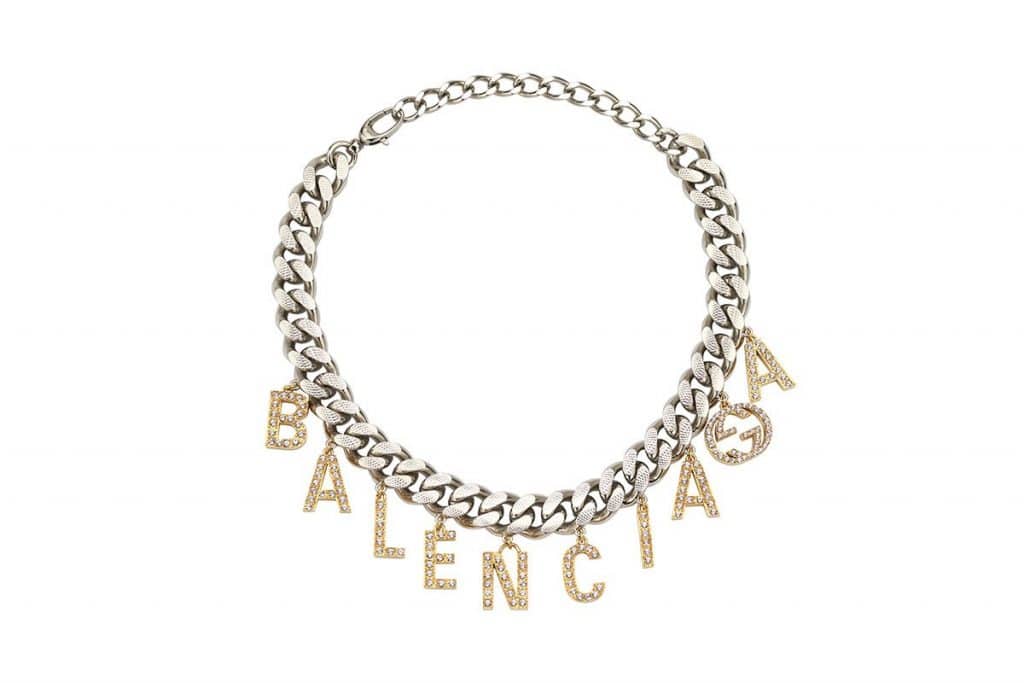 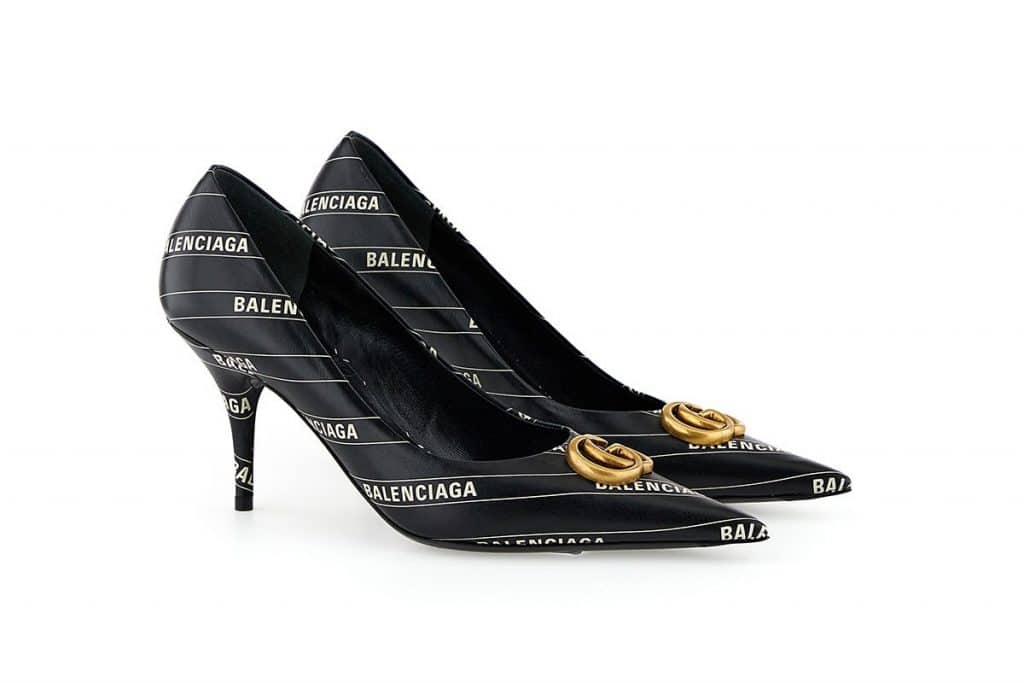 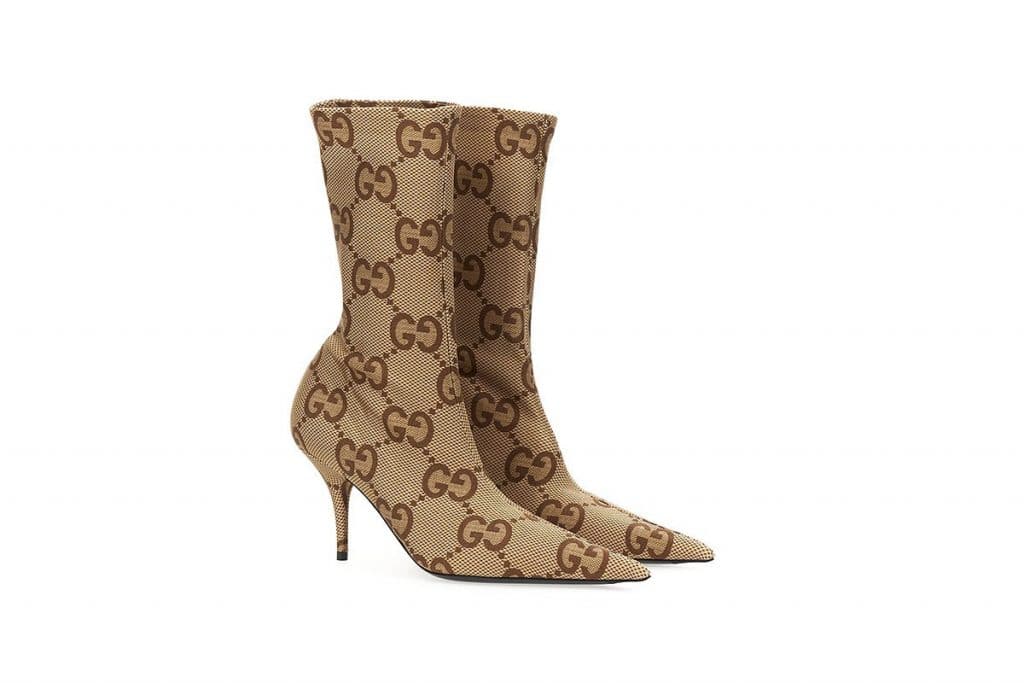 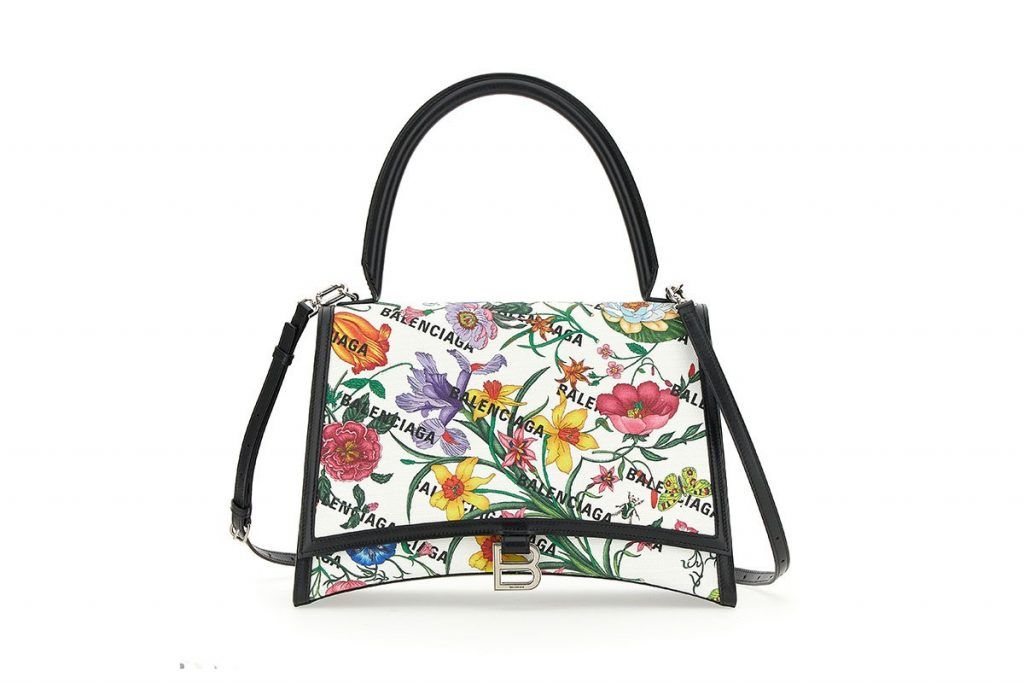 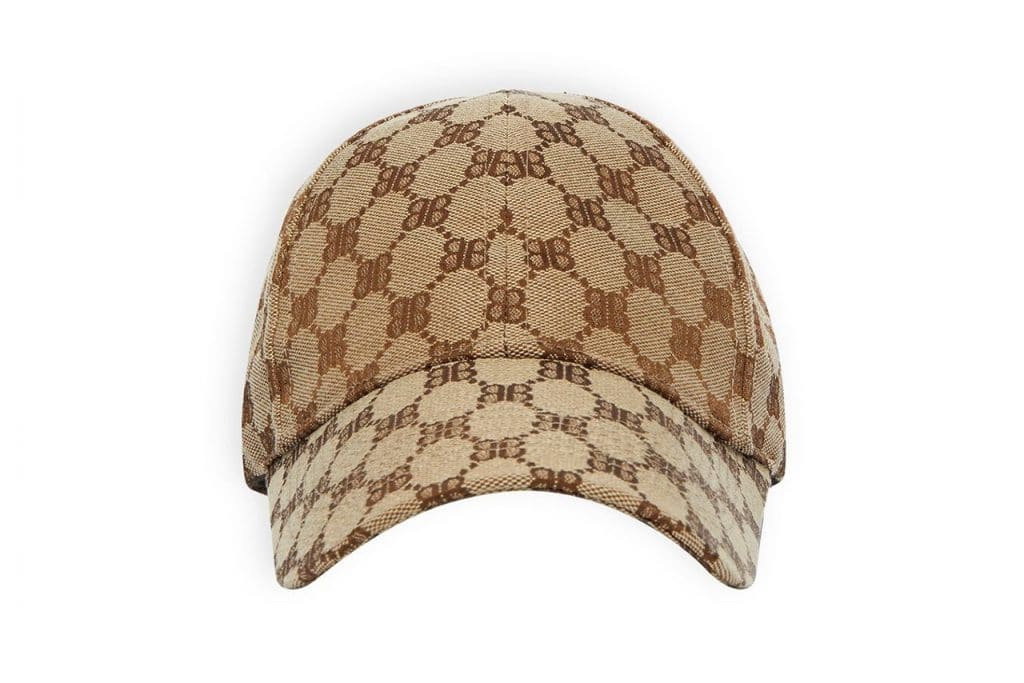 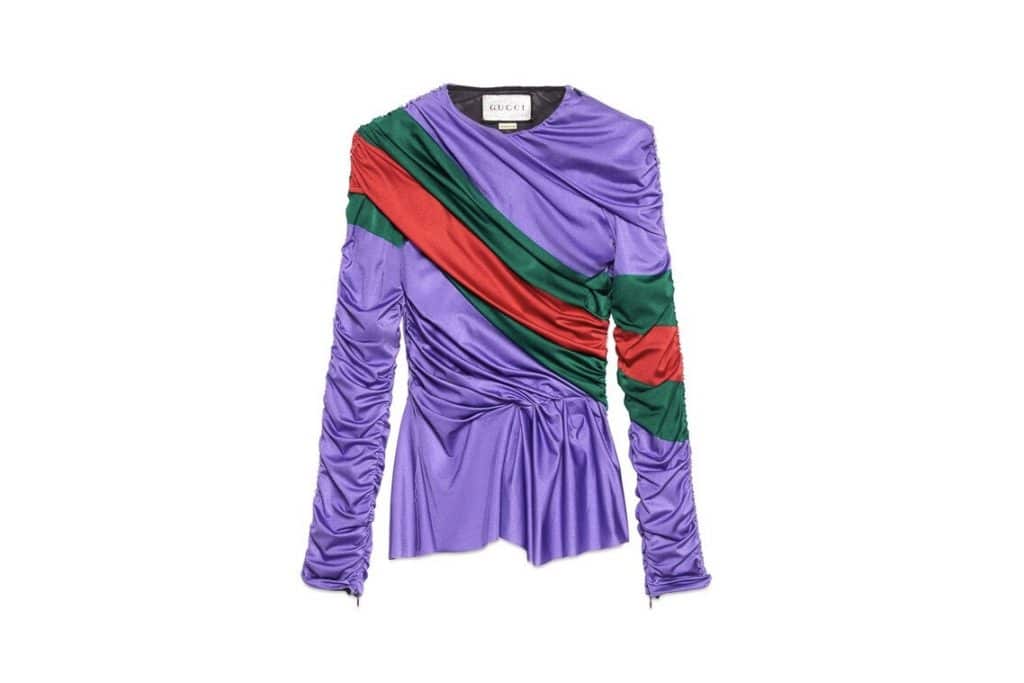 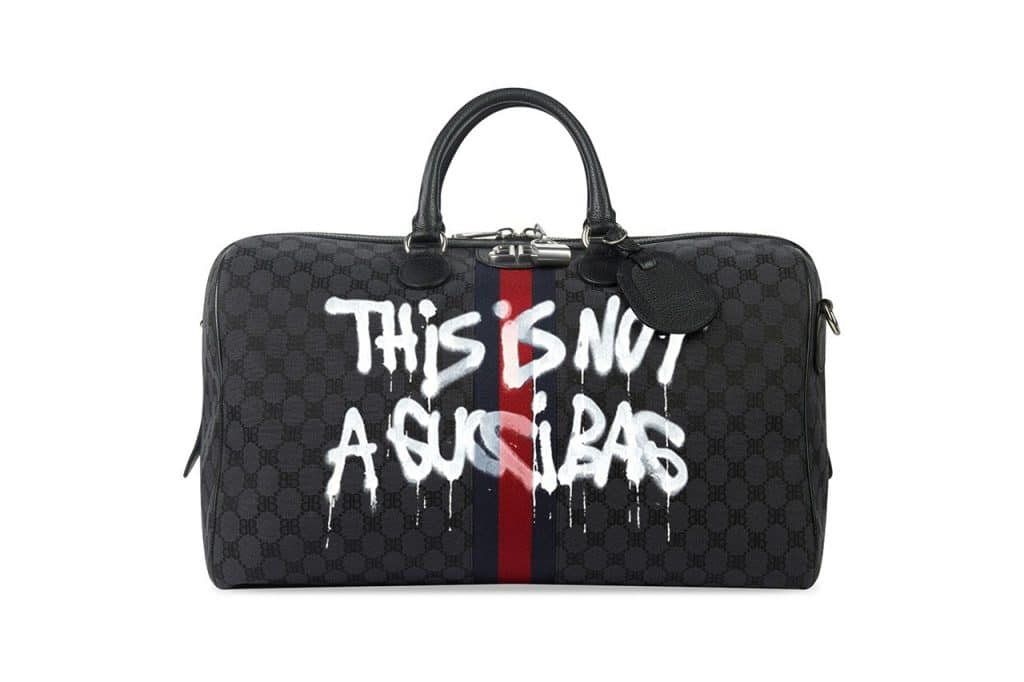 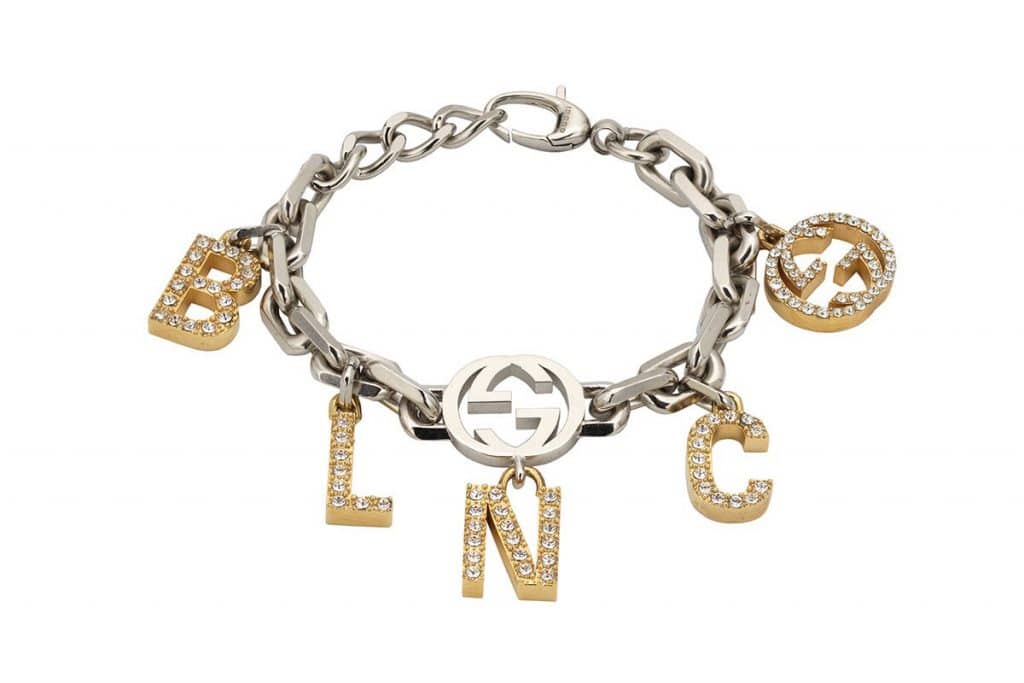 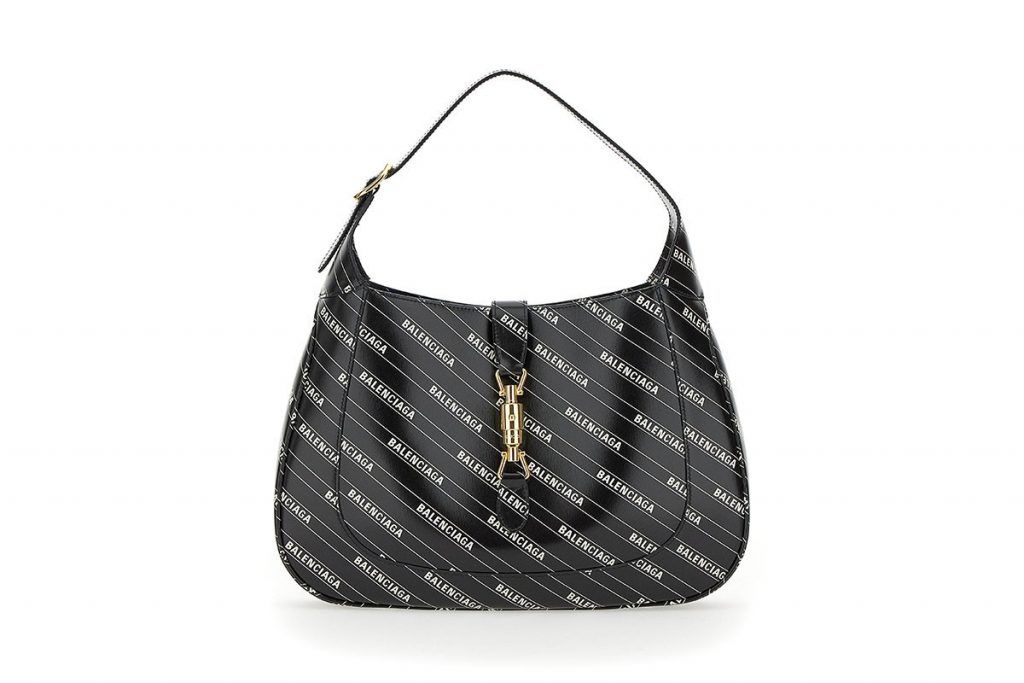 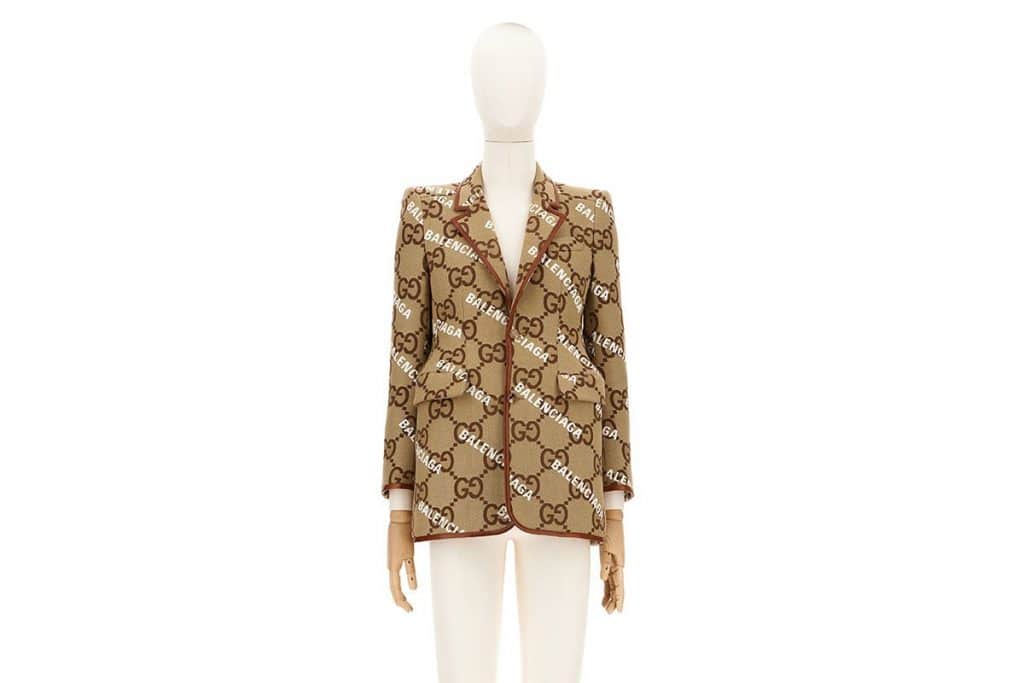 Discover the entire collection of “The Hacker Project” on gucci.com.

Whimsigothic: the new aesthetic trend of modern witchcraft
The Saint Laurent revolution by Anthony Vaccarello
The uniform as fashion’s favorite college experiment
“Gucci Cosmogonie” goes far beyond the world of constellations
Balenciaga Paris Sneaker: Demna trolls again
The “quantified self” in the age of productivity
Check out the first Adidas x Gucci lookbook now
Hyperphysical stores as the new retail temples
How the beauty of nudity is projected in fashion
Gucci updates its payment methods and accepts cryptocurrencies
Balenciaga launches “Excavator” boots… and generates controversy
Savage X Fenty “Nothin’ But Net”: all to transparency