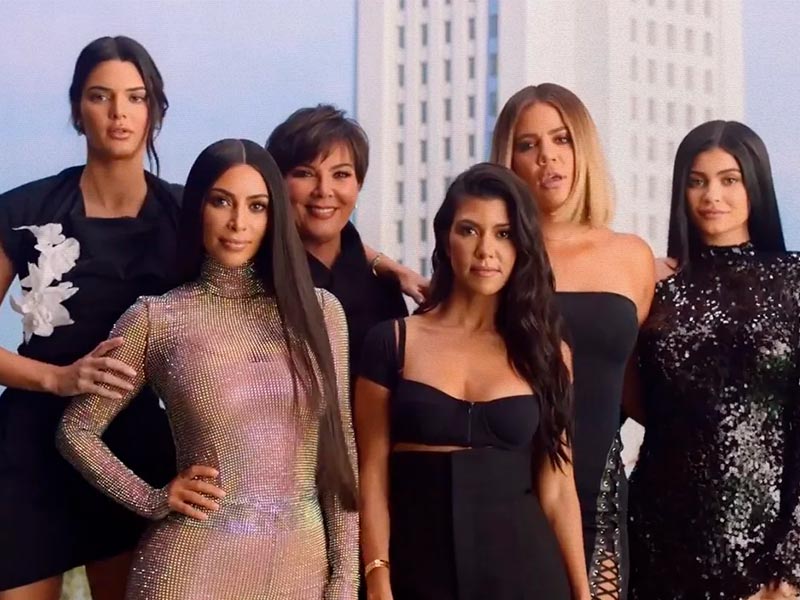 The Kardashian-Jenner clan returns to television

The Kardashian-Jenner family returns to the big screen thanks to Hulu. Through a new reality series, we will take an “intimate journey into their lives”. 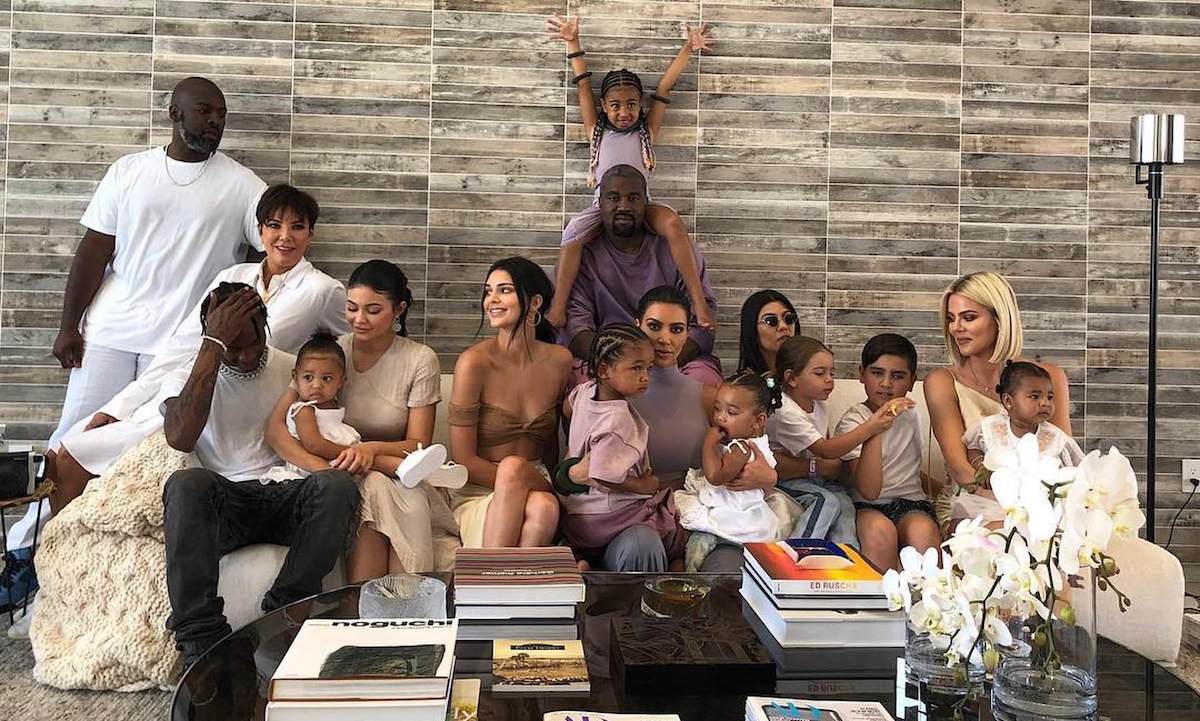 A year after Keeping Up With the Kardashians came to an end after 20 seasons, Hulu has confirmed that the family is currently in the process of producing their new reality series. We know that Kim, Kourtney and Khloé Kardashian themselves, along with Kris Jenner, will not only star in the series, but also executive produce it. Kendall and Kylie Jenner, meanwhile, will only appear on screen again as the main stars.

Although not many details have been revealed yet, the long-awaited premiere is rumoured to take place later this year. In the meantime, we can still enjoy KUWTK on Prime Video.