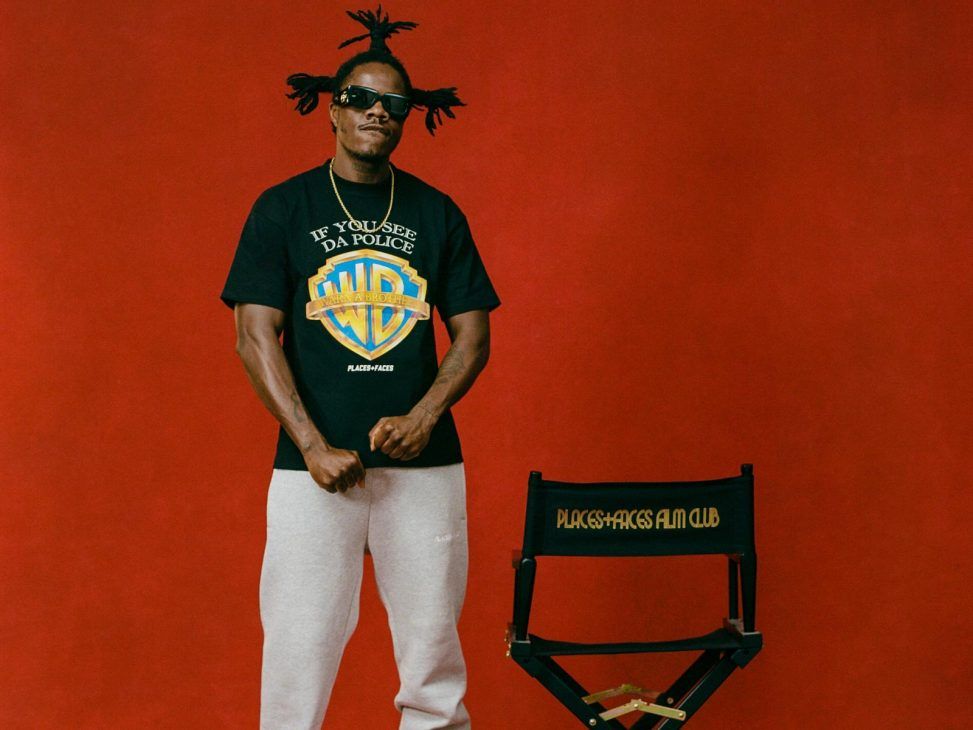 Anyone who has been to the P+F HQ would know that it’s plastered with movie posters and if you’re lucky enough to be at the HQ after working hours then you would have most definitely watched a Ciesay recommended cult-classic film in near enough dead silence (apart from quarterly pauses for Ciesay to enlighten you on the other works of the director and controversial takes). Nevertheless, after Ciesay took a Polaroid of Quintin Tarantino himself – it was only right that they made sure their next film club release was a proper one. 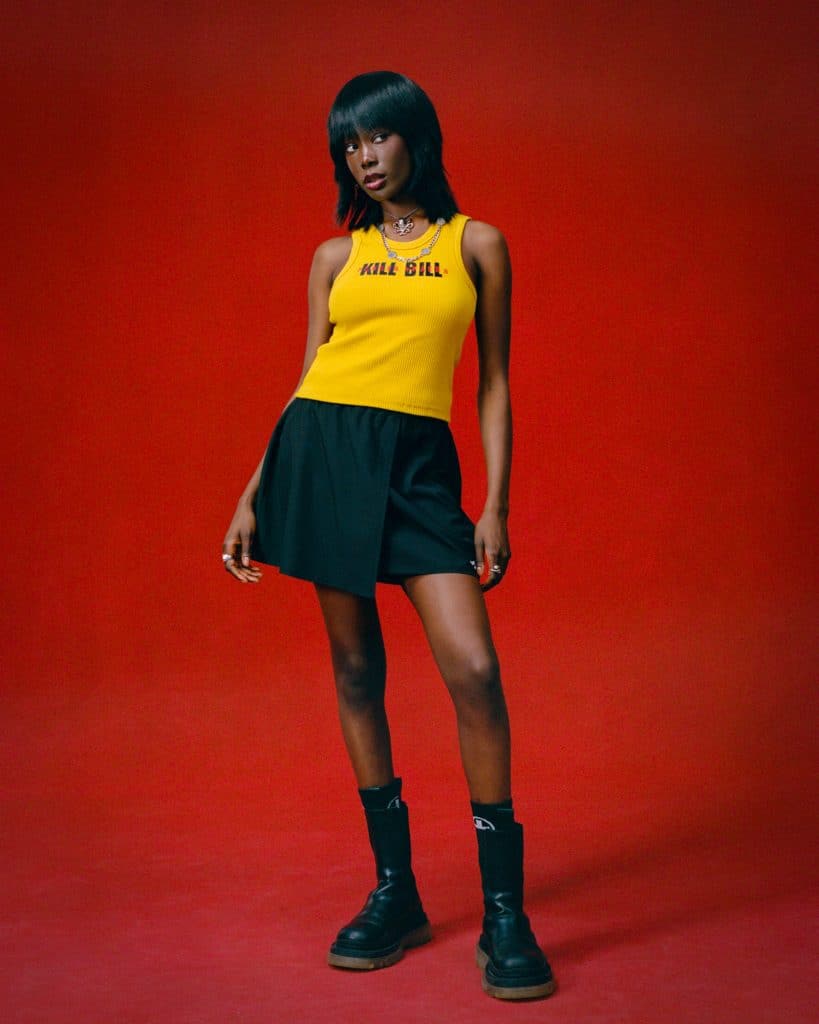 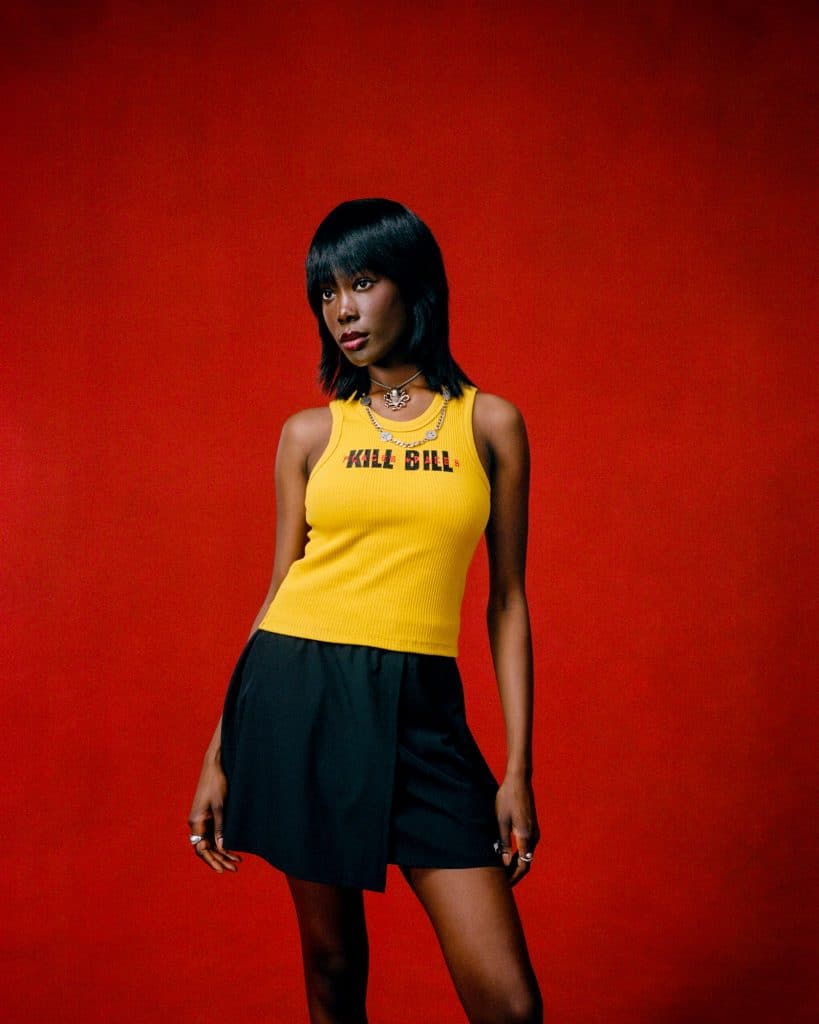 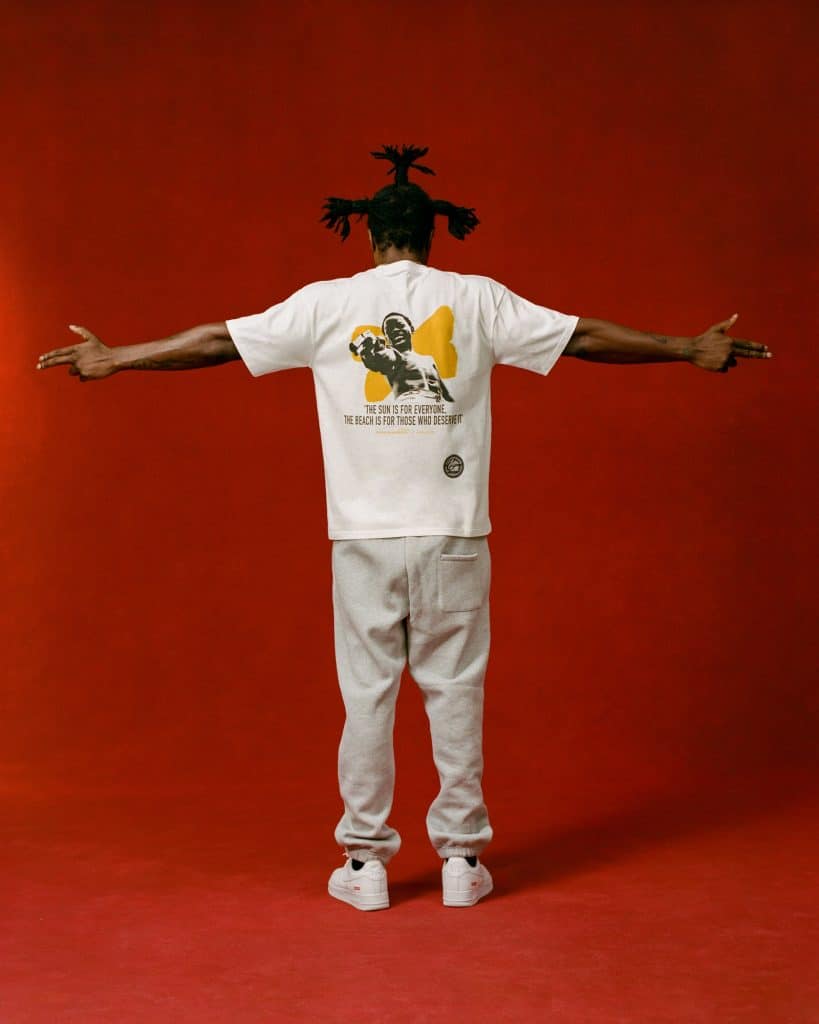 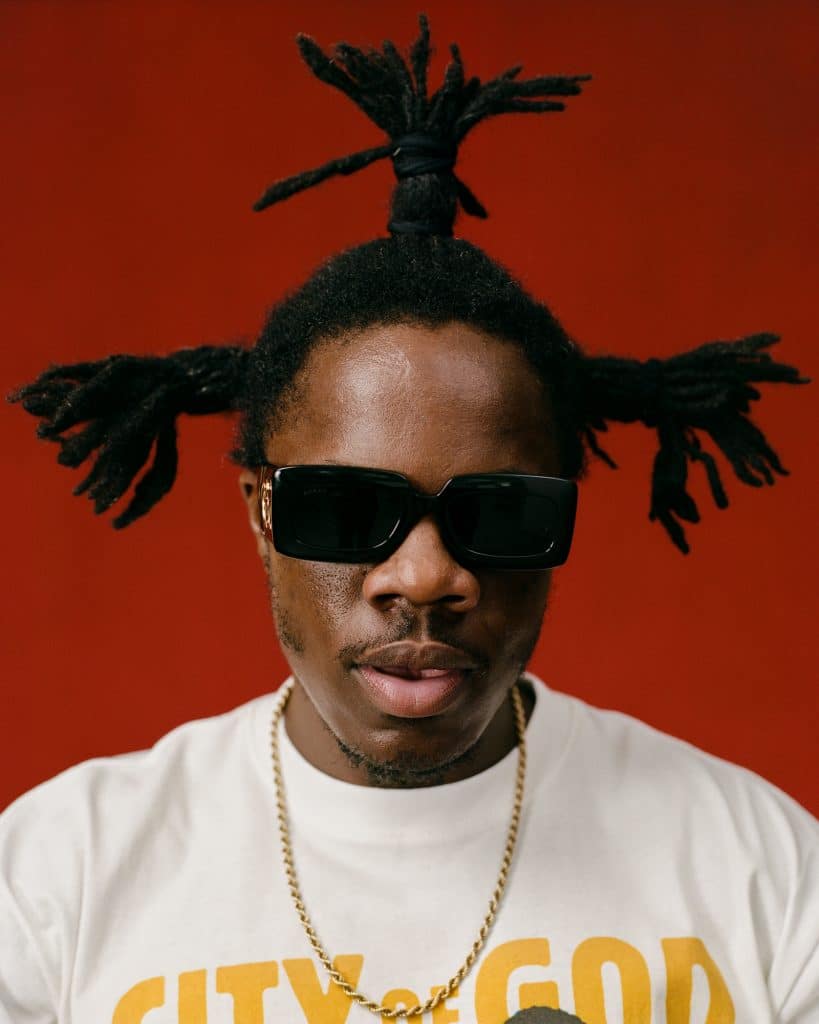 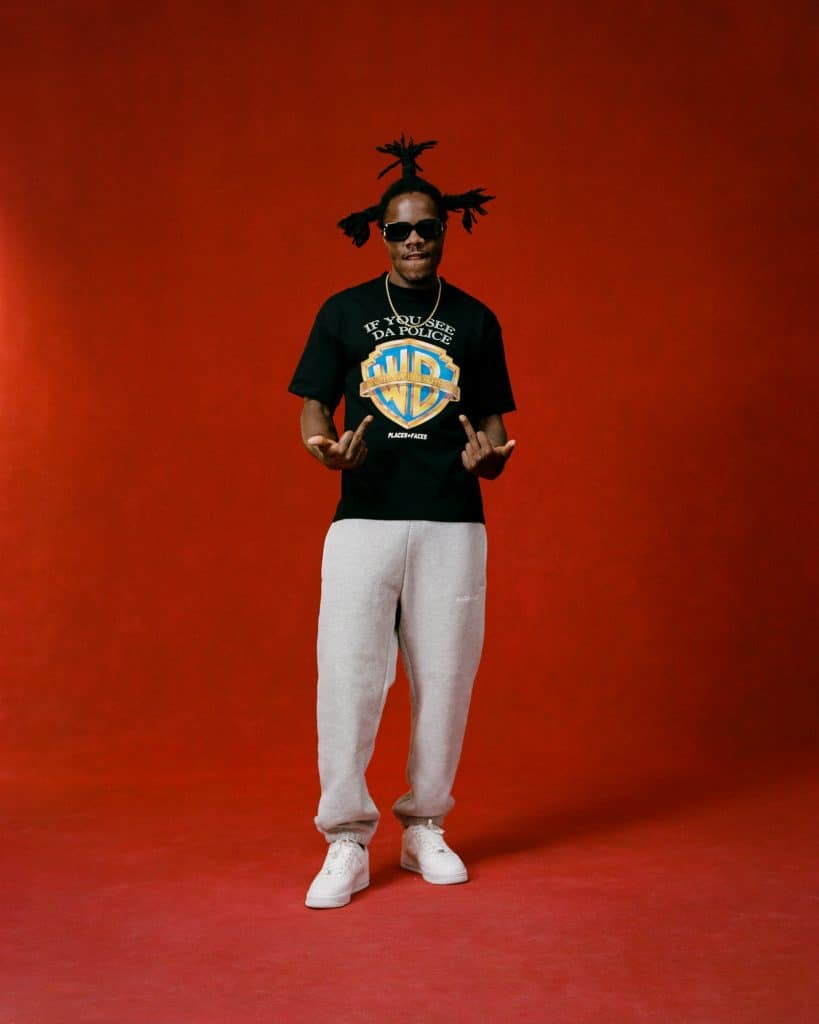 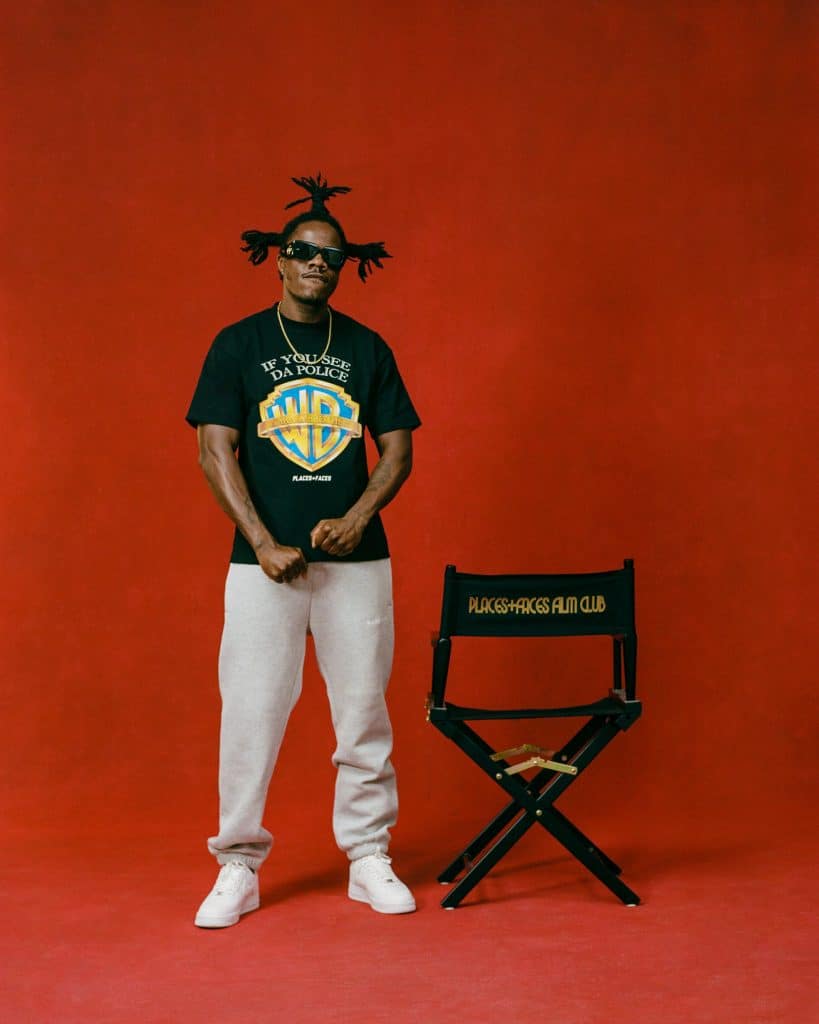 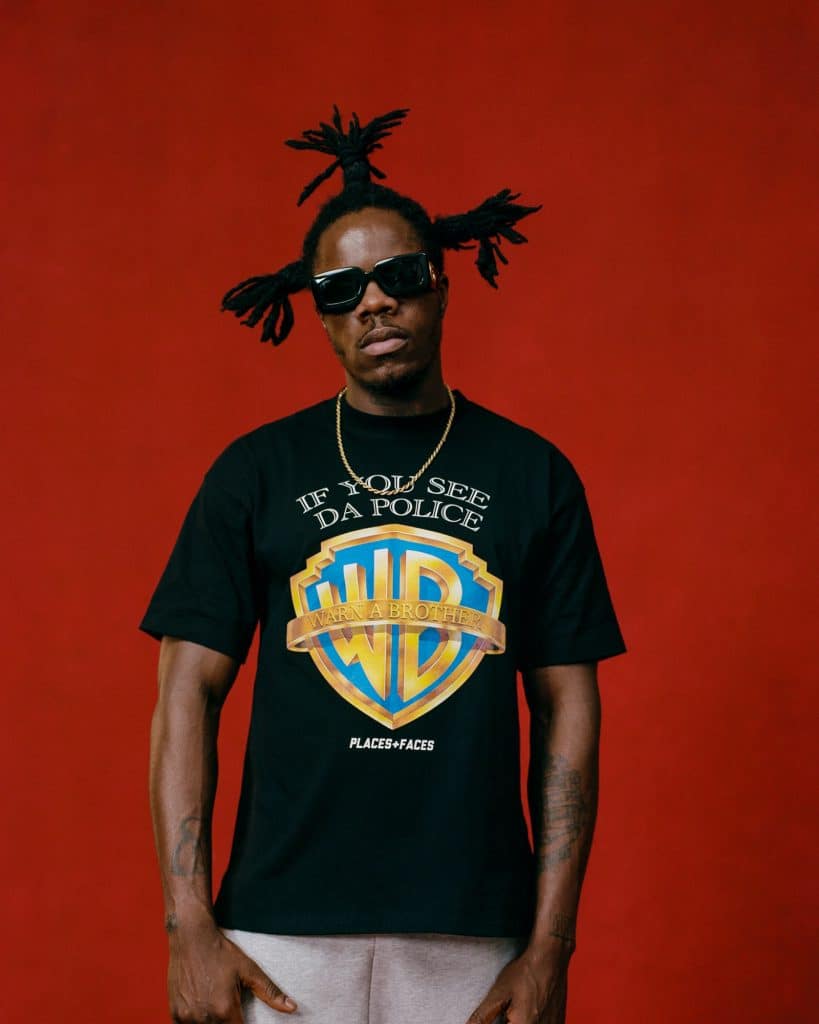 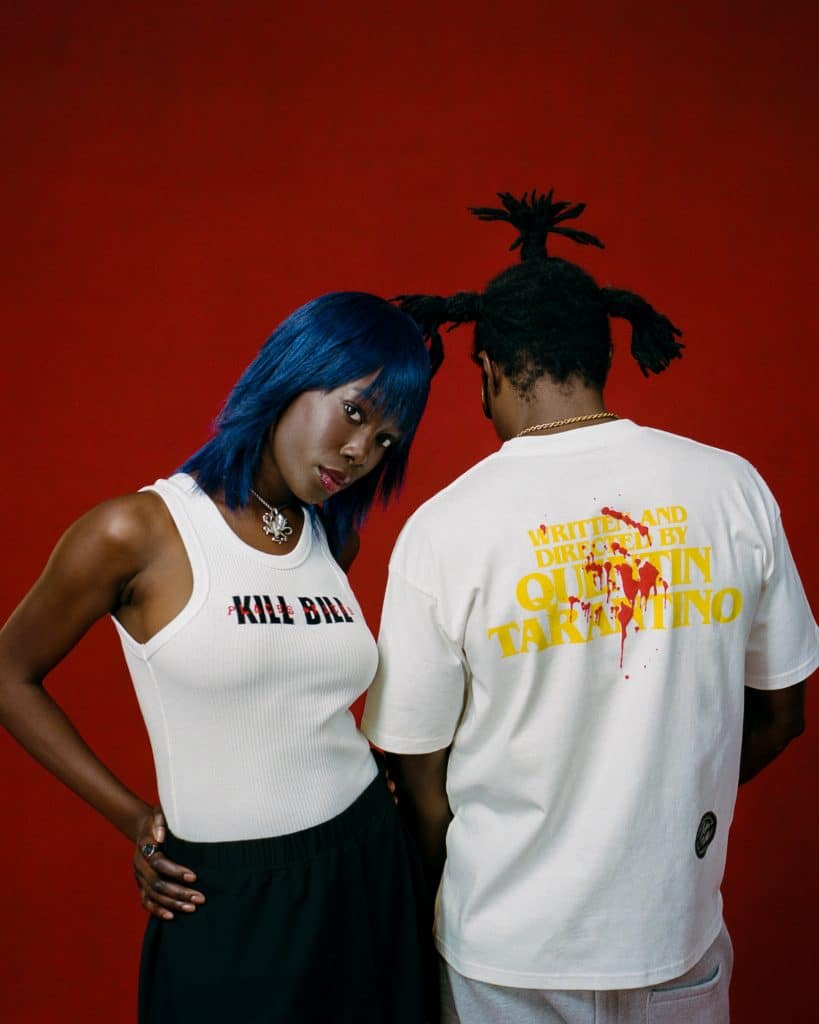 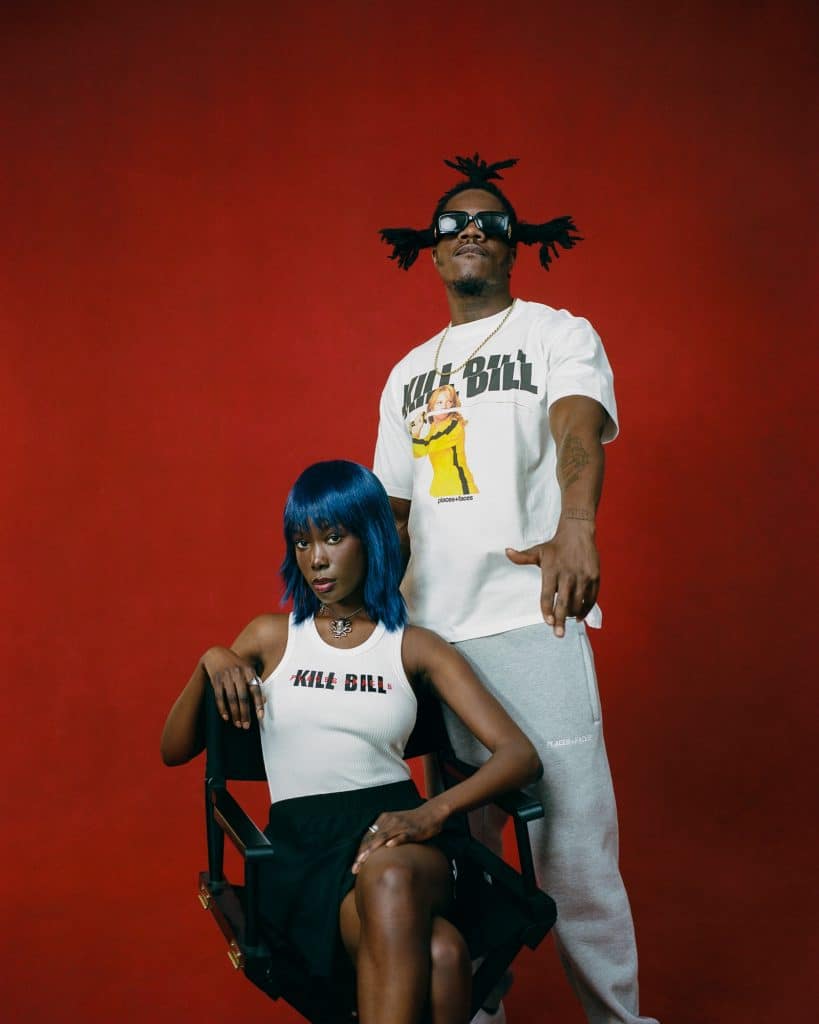 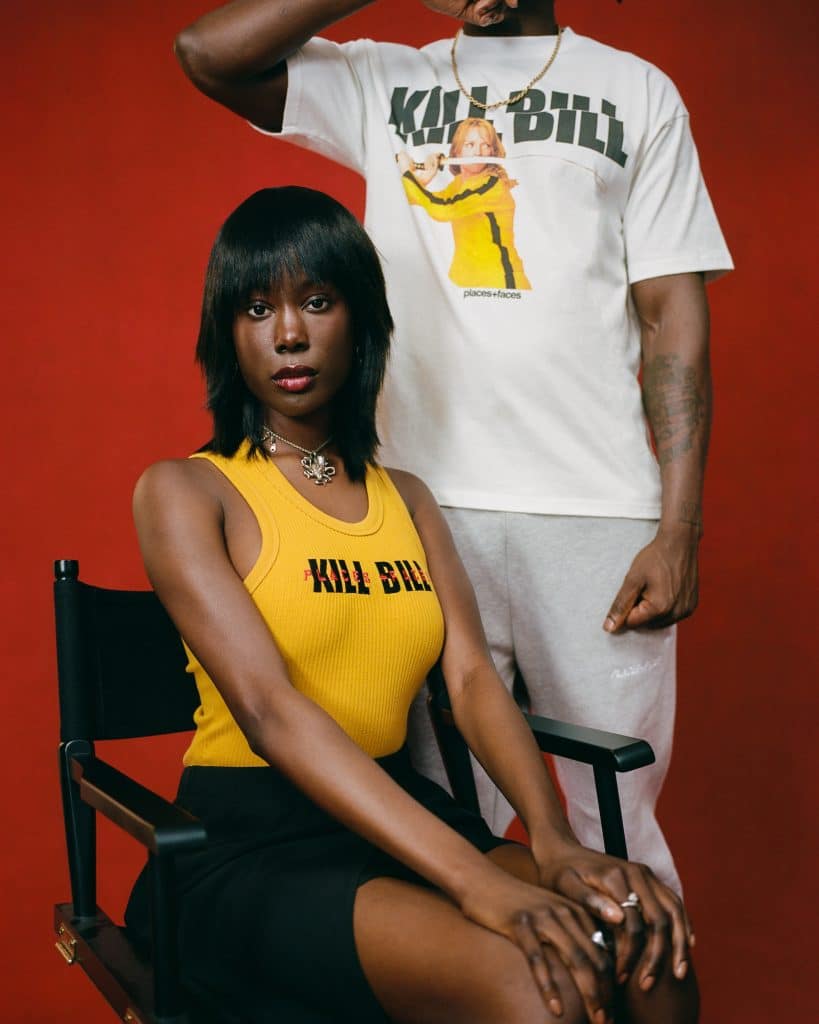 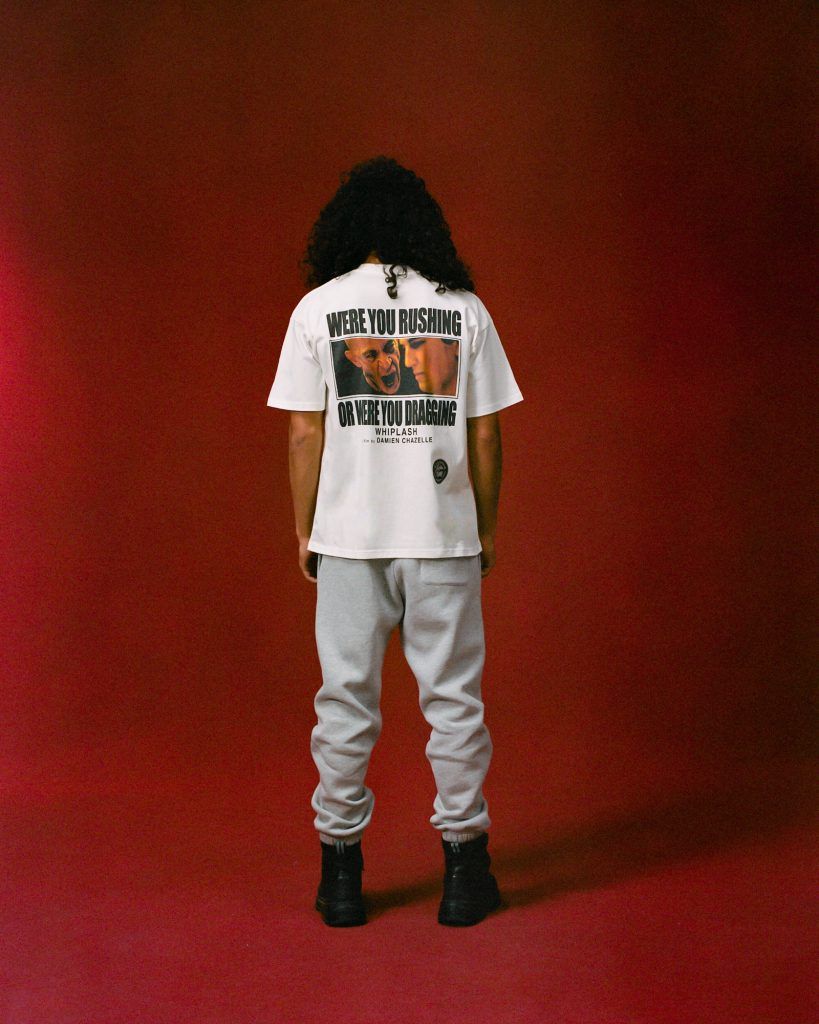 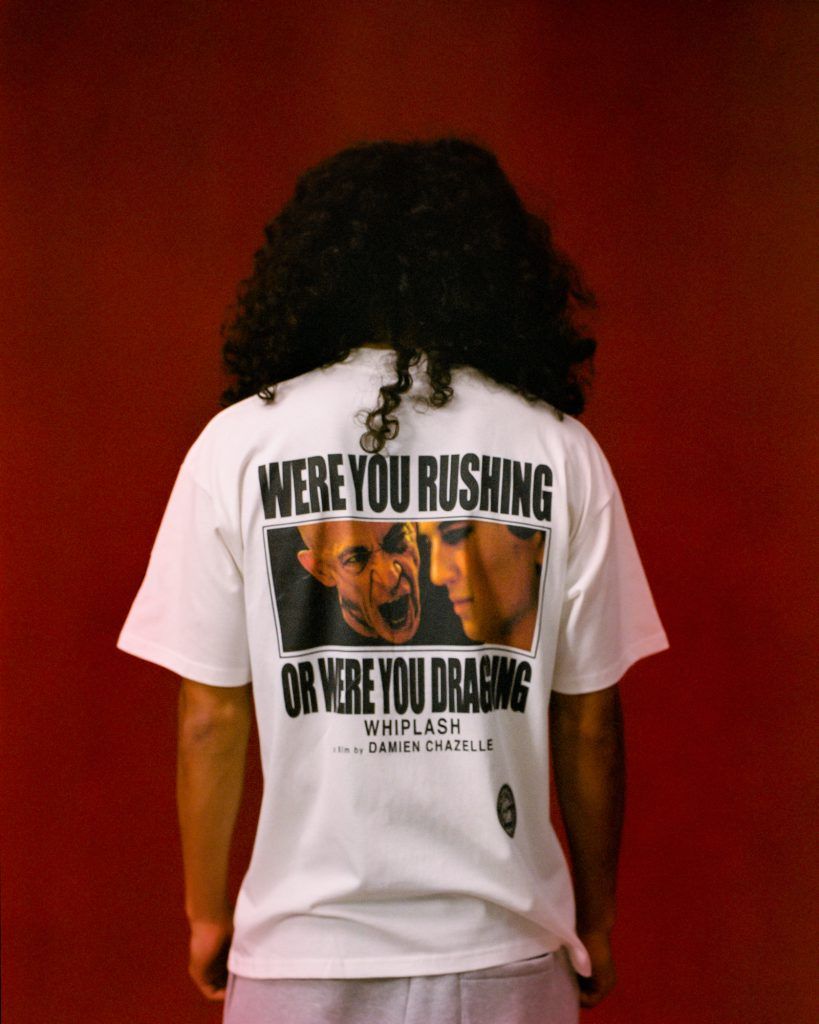 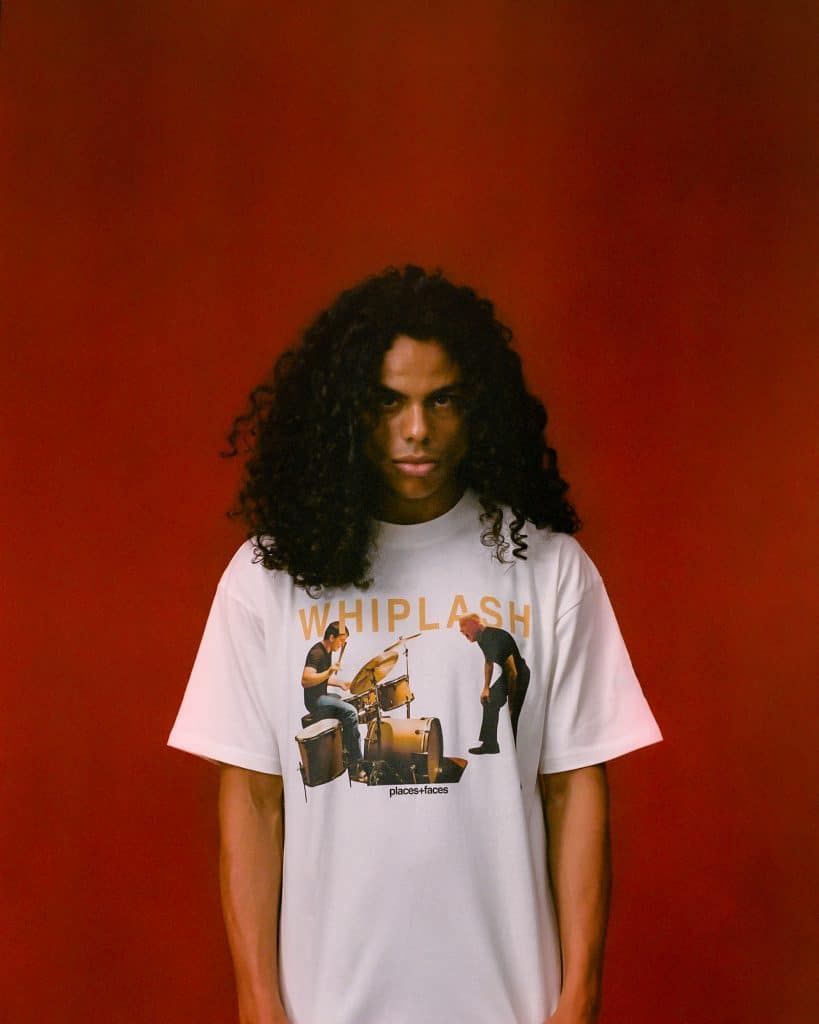 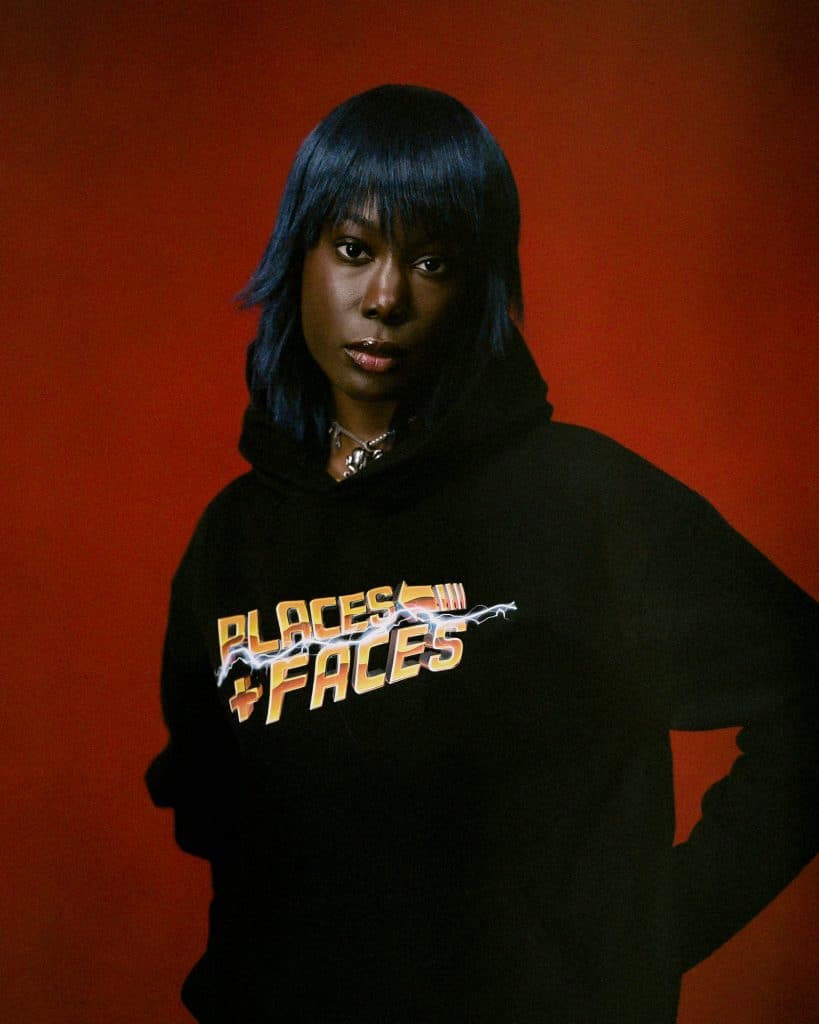 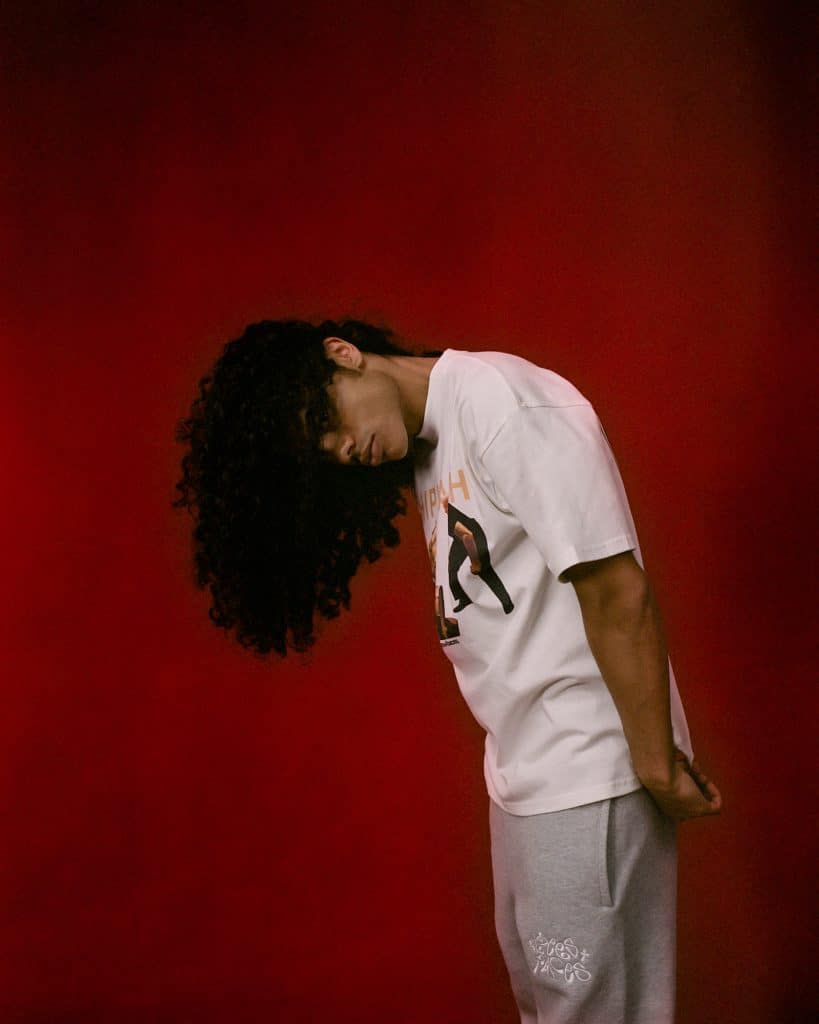 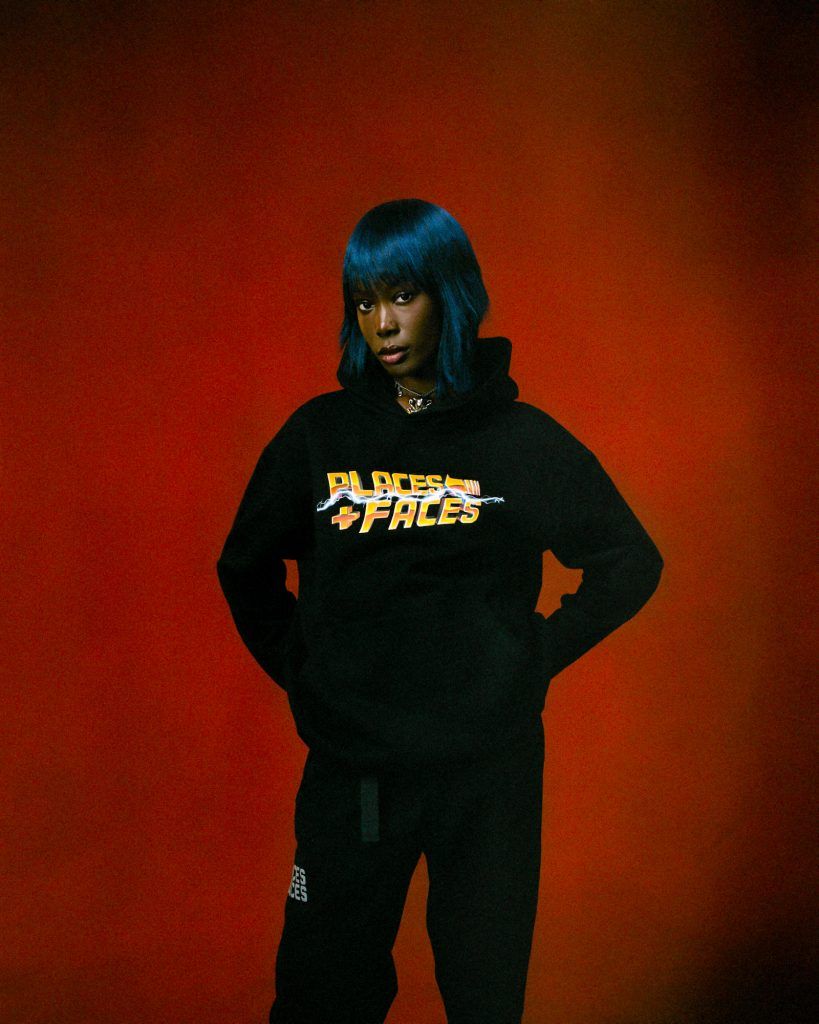 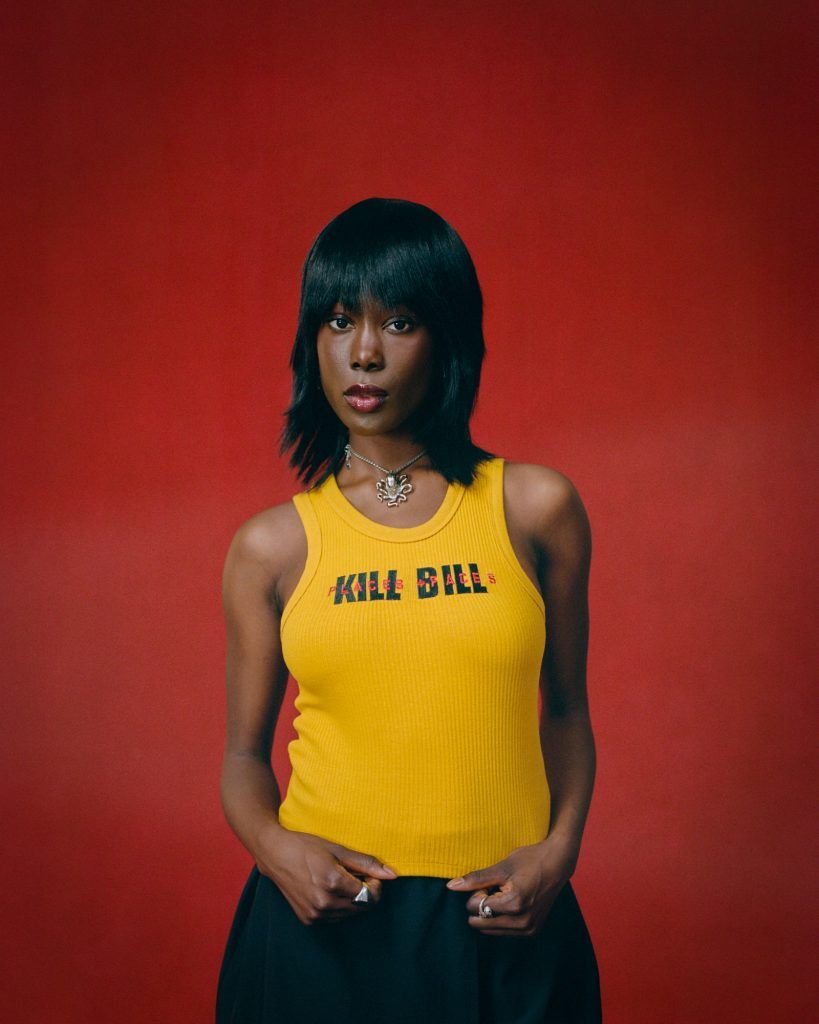 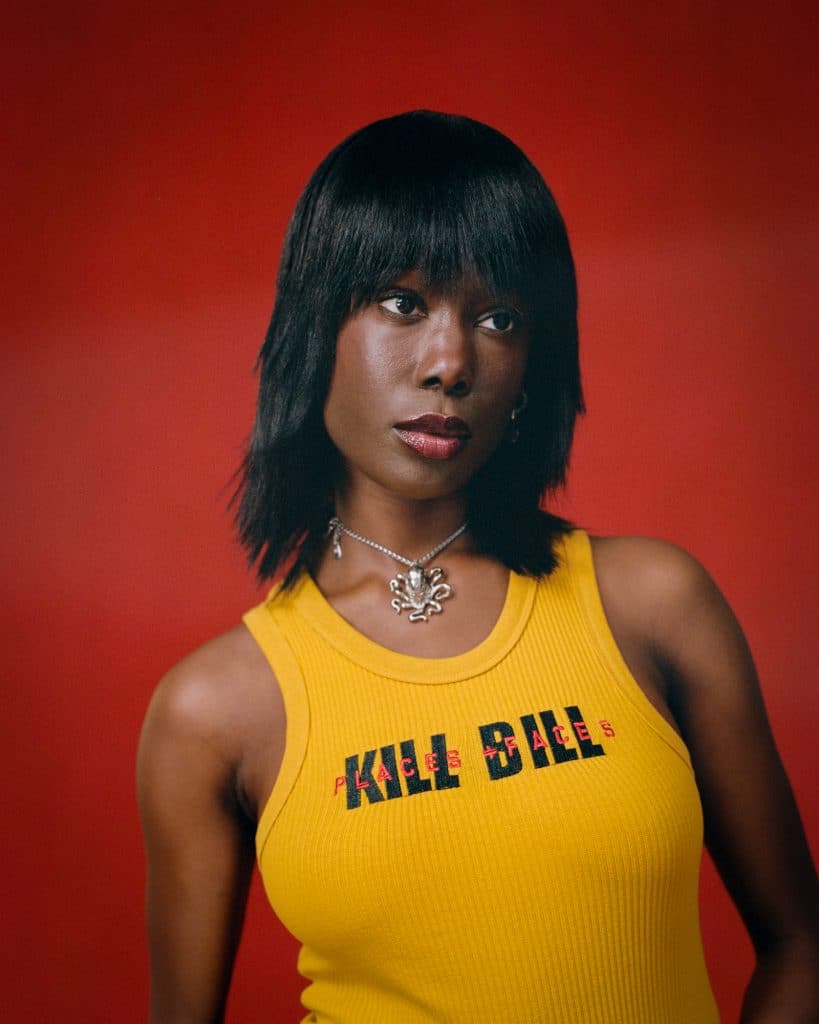 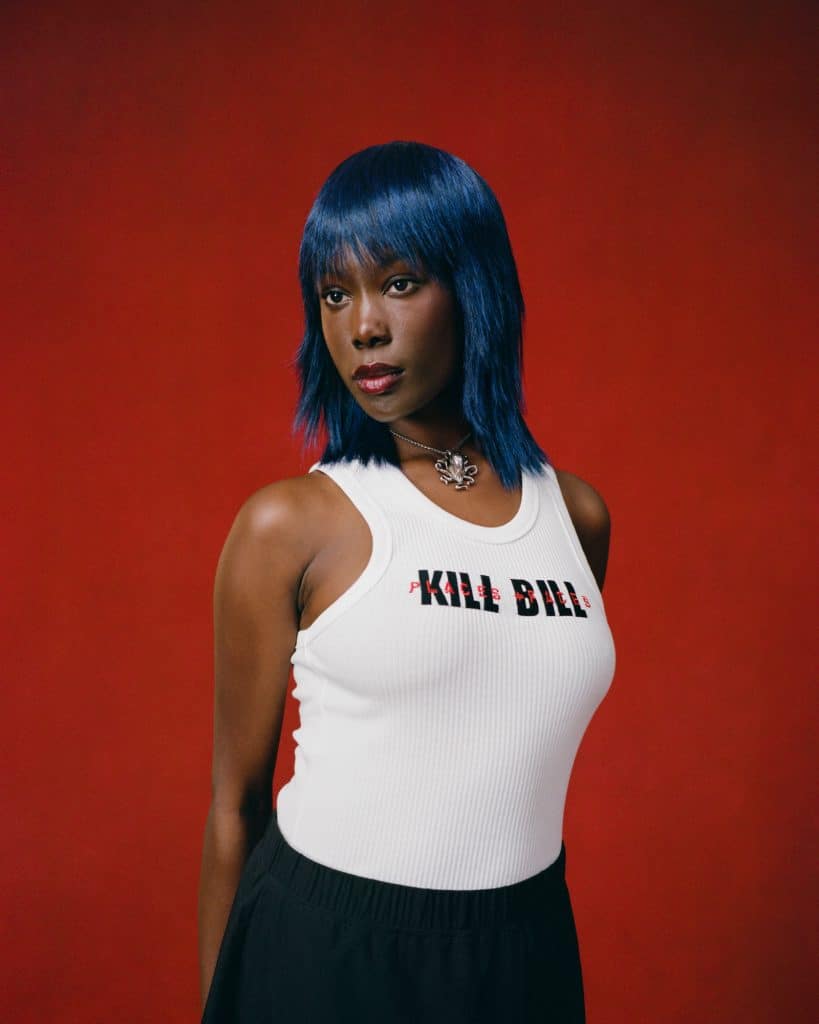 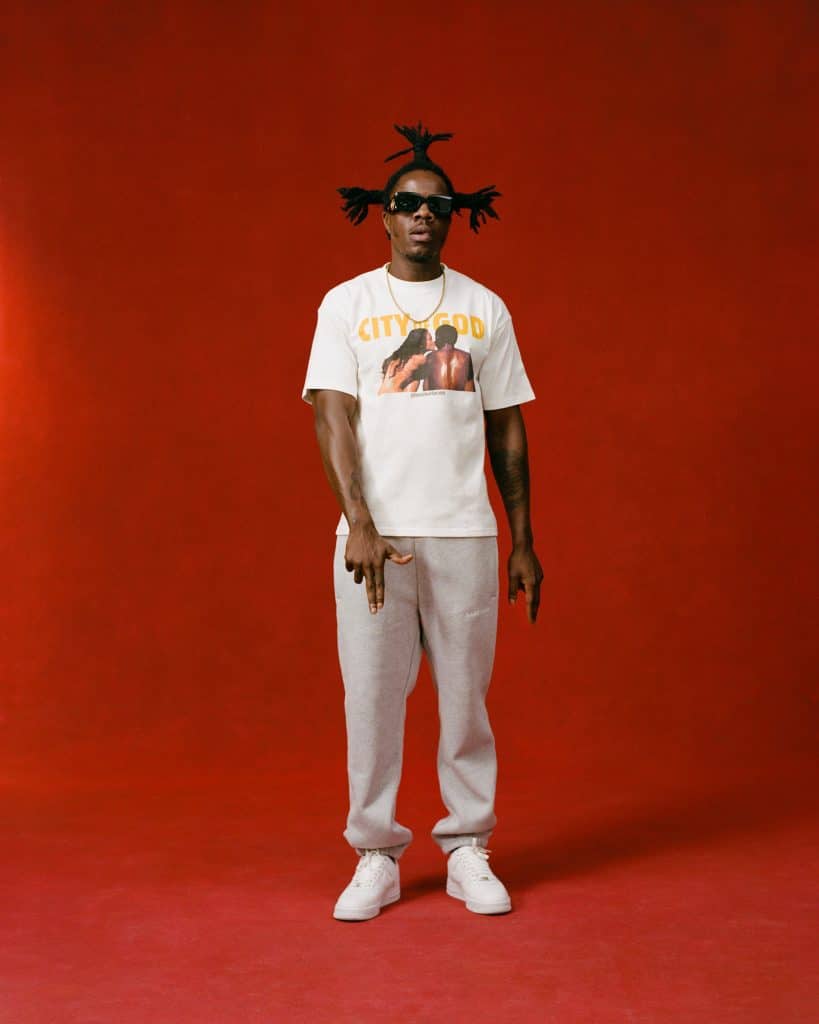 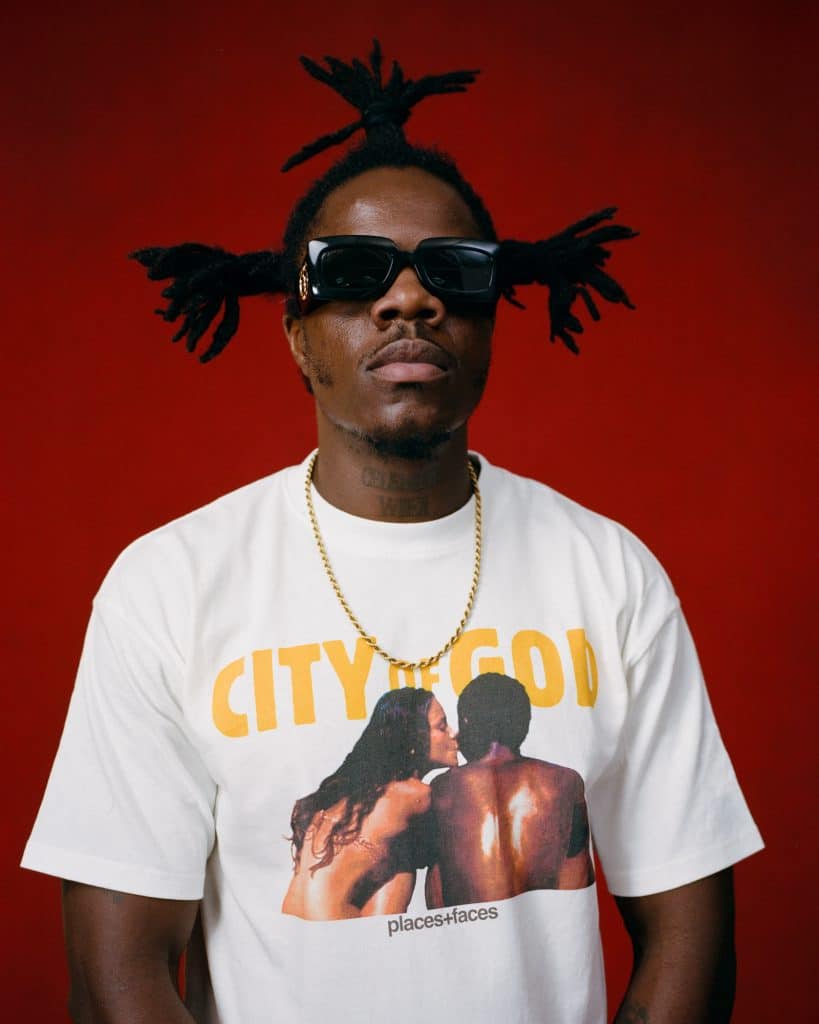 PLACES+FACES have put together four tees, two vests and one hoodie for this drop. A bit of growth from part one and two of Film Club. The hoodie has PLACES+FACES in a very eye- catching and very familiar graphic across the chest, only in black. But summer is around the corner and tees and hoodies might not be your cup of tea for when you want to feel the sun on your skin – shoutout Natasha Bedingfield (I know she says rain but go with it). PLACES+FACES have, not one, but two vests in this drop – each embodying a KILL BILL embroidery across the chest, slightly ribbed and with a slight stretch. In the iconic yellow and off white.

But PLACES+FACES wouldn’t get a Tarantino classic and not honour it appropriately – they’ve also designed a film club t-shirt for Kill Bill. With a very strongly designed front and back print, the design does most of the talking for itself. Two other cult classic movies have been given film club tees by PLACES+FACES this drop; the first being the remarkable City Of God or Cidade de Deus and then the last but most definitely and most certainly not least – Whiplash. With new and improved back prints on each t-shirt; if you haven’t been a part of the film club journey thus far then it’s not too late to join. P+F also do an in-depth newsletter for each film club with film reviews for each t-shirt and also a few more interesting bits so I’d recommend signing up to that to get the juice from a few real film connoisseurs rather than any self-proclaimed twitter critic.

I know I said last but not least but I mean it this time. The last and final t-shirt in this drop is a classic; one you may or may not be familiar with but the streets know and that’s all that matters. “If You See Da Police, Warn A Brother.” Embodying a huge front print on a black t-shirt – wear this to a festival, to a party or to meet your new boo’s parents, it’s for sure a banger.