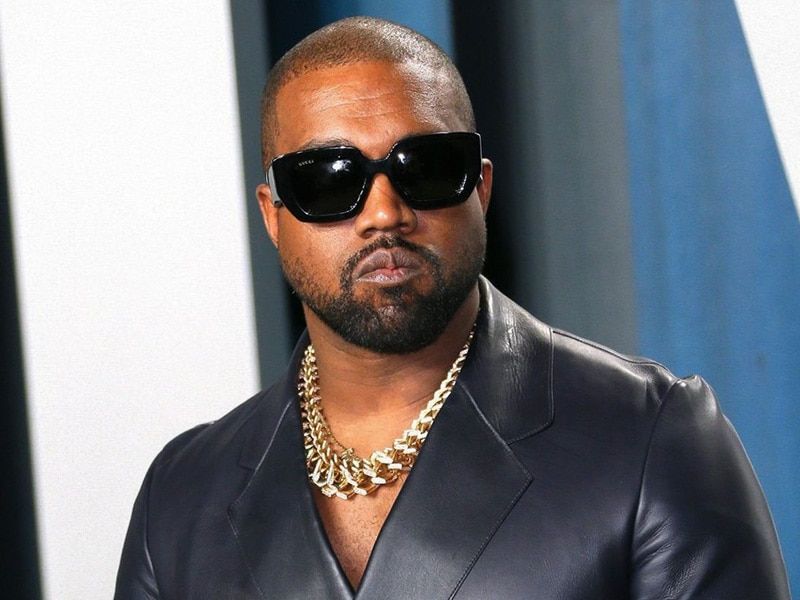 The life of Kanye West comes to Netflix

Netflix would have bought the documentary series that chronicles the life of rapper Kanye West as confirmed Tuesday in several U.S. media, including the music magazine Billboard. 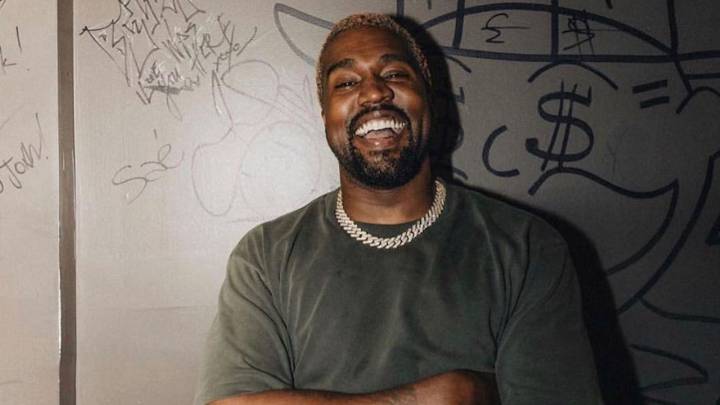 The global streaming platform has not officially confirmed the premiere of the documentary, however there are rumors that it is scheduled for this fall. Likewise, it is not known the name that will be given to this audiovisual project produced by Creative Control and TIME Studios. The only thing we know is that Kanye West has managed to sell the project for no less than 30 million dollars. 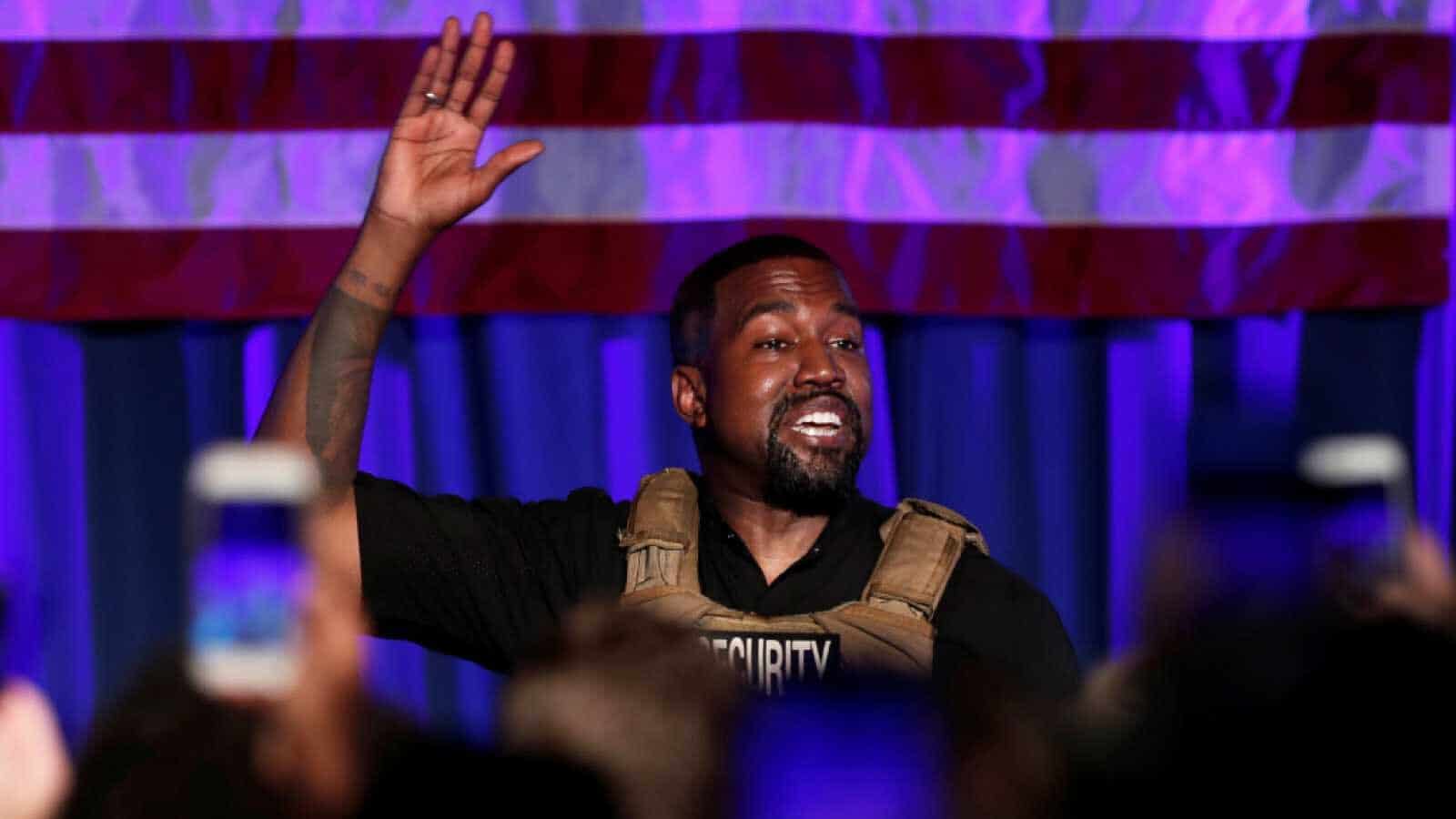 Netflix documentary about Kanye West was created by Clarence “Coodie” Simons and Chicke Ozah. These two were already co-directors of Kanye West music videos such as Through the Wire and Jesus Walks. Both filmmakers are trusted by Ye and have documented the rapper’s life since his early days in the 2000s. Music is not the only thing we will be able to see in the documentary, but also his beginnings in fashion and hard moments for West such as the death of his mother. It is also expected that the project will explore the artist’s controversies. From his feud with Taylor Swift -after interrupting her speech while collecting an MTV award-, to his admiration for former President Donald Trump or his break into politics. 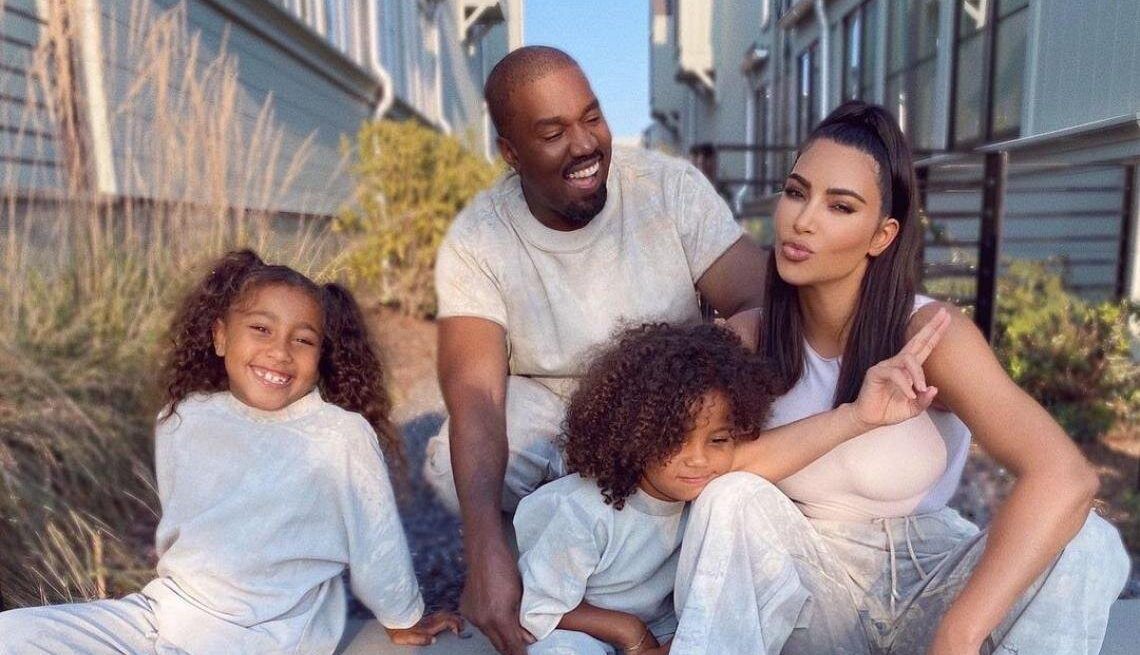 We are left wondering if the rapper will talk about his relationship situation, and if he will give details of his divorce with Kim Kardashian. The reality star has reportedly asked the rapper for a divorce after 6 years of marriage, but neither has spoken about it yet.

To find out, we will have to wait until autumn of this year… will Kim talk before she comes out? We will be well aware!

C. Tangana releases unreleased track with Antonio Carmona in a flamenco after-lunch party on the Tiny Desk show.
Casablanca launches two surfboards for SS21 vol.II
The Gucci family disappointed with the film ‘House of Gucci’
TELFAR designs White Castle uniforms for its 100th anniversary
Kanye West finally speaks out after Kim Kardashian’s divorce lawsuit
HIGHTALKS. VOL.7 >>> ALBANY
Nike and MSCHF reach agreement on Air Max 97s
These are the nominees for the Brit Awards 2021
Kim Kardashian is officially a billionaire
The Capote Tapes | From confidant to enemy
Reebok and ASAP Nast collaboration is out now
On the hunt for a gang of LEGO thieves