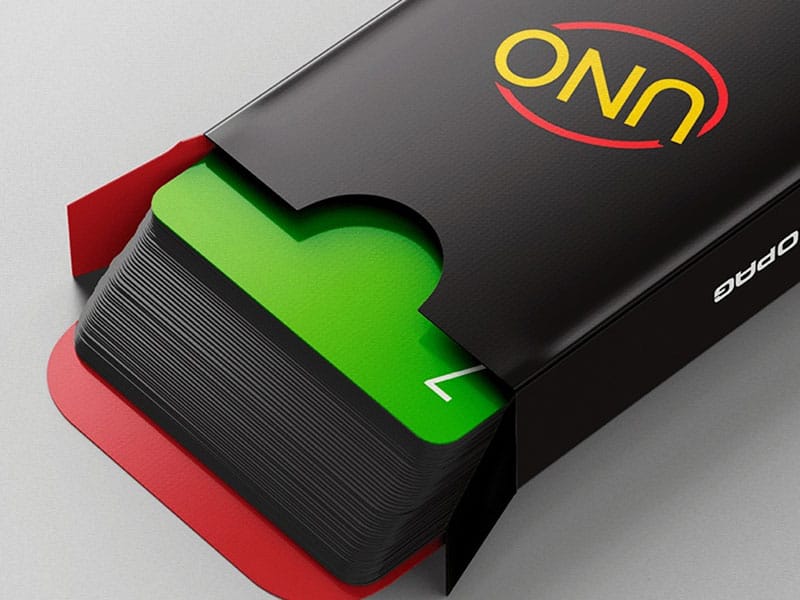 Everyone’s favorite card game, literally everyone’s, is back. But this time with a sleek, minimalist makeover. And we couldn’t like it more.

The famous card game is not outdated. In fact, UNO has launched a non-partisan deck in recent months that brings out all red and blue cards, a Braille deck in association with the National Federation of the Blind, and its most artistic version: a highly coveted release featuring the best works of Basquiat.

Now, Mattel has improved its game once again with a sleek, minimalist remake of its standard offering, designed by Brazilian designer Warleson Oliveira. The new Minimalist edition features a darkened premium back and vibrant colors on the front, adorned with logos, symbols and streamlined numbers that give the cards a contemporary aesthetic. 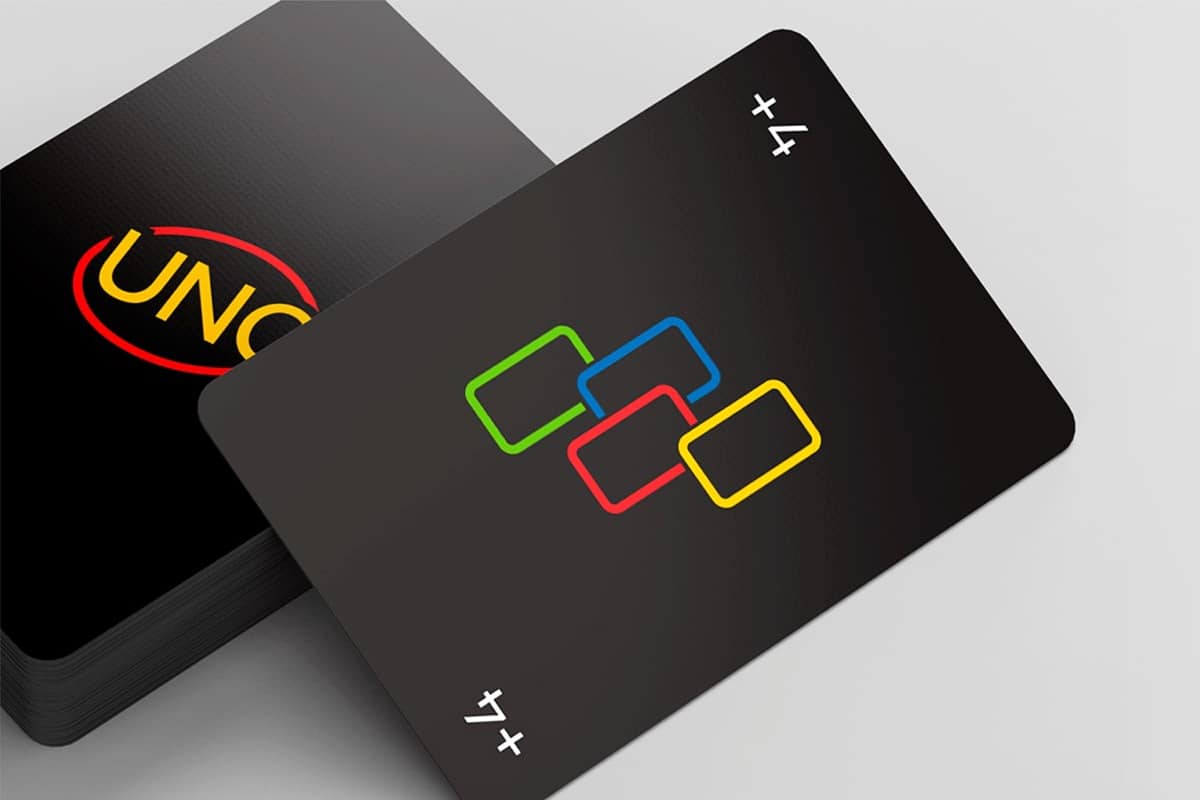 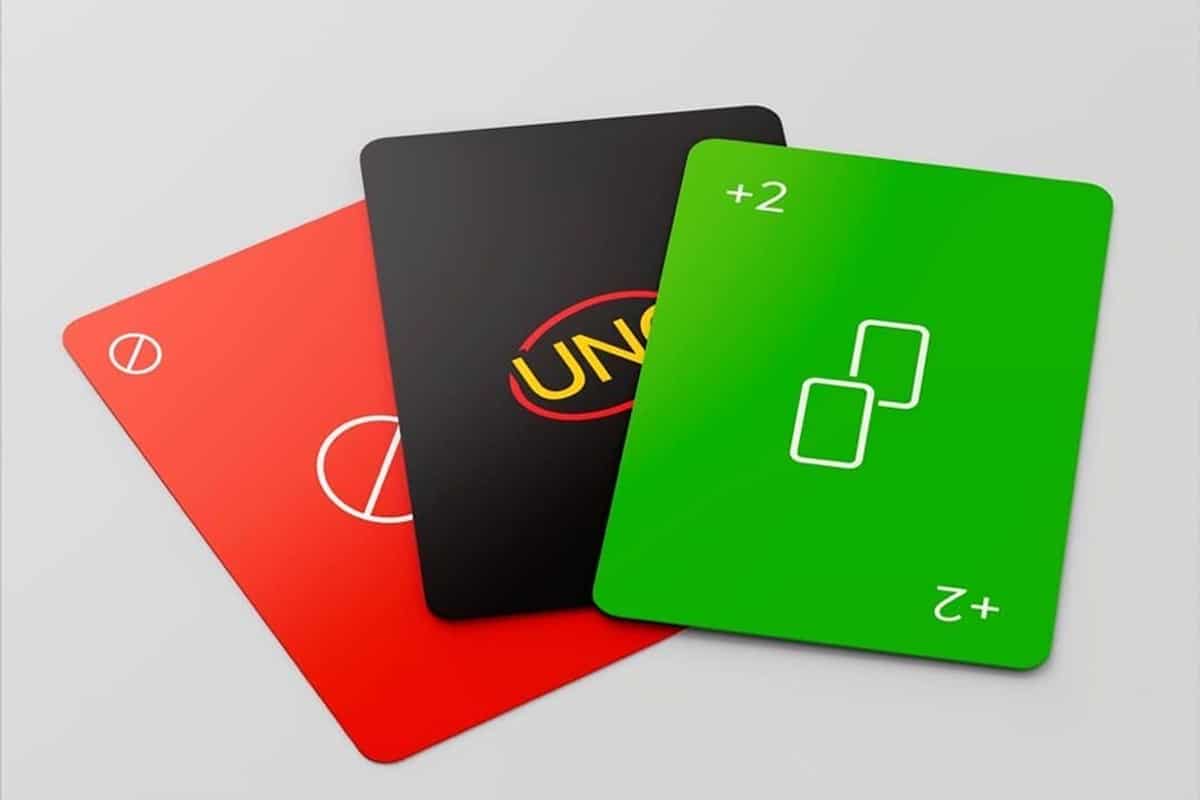 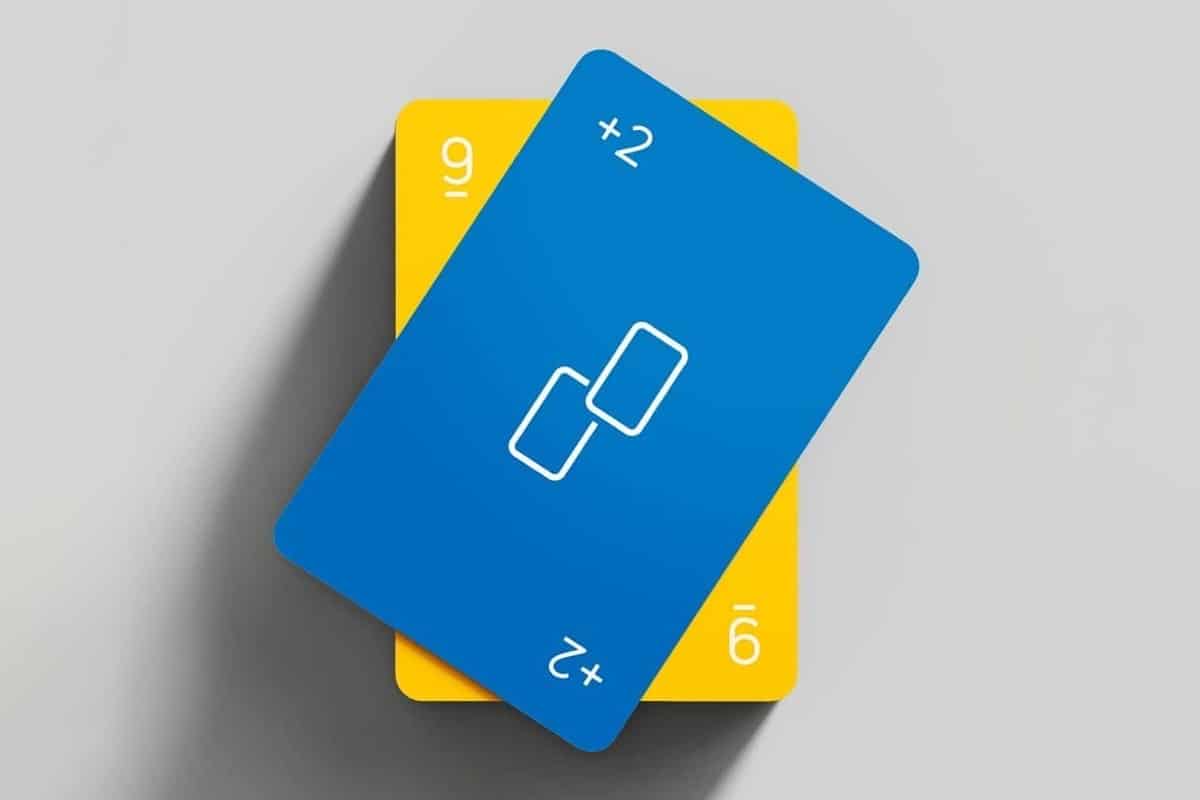 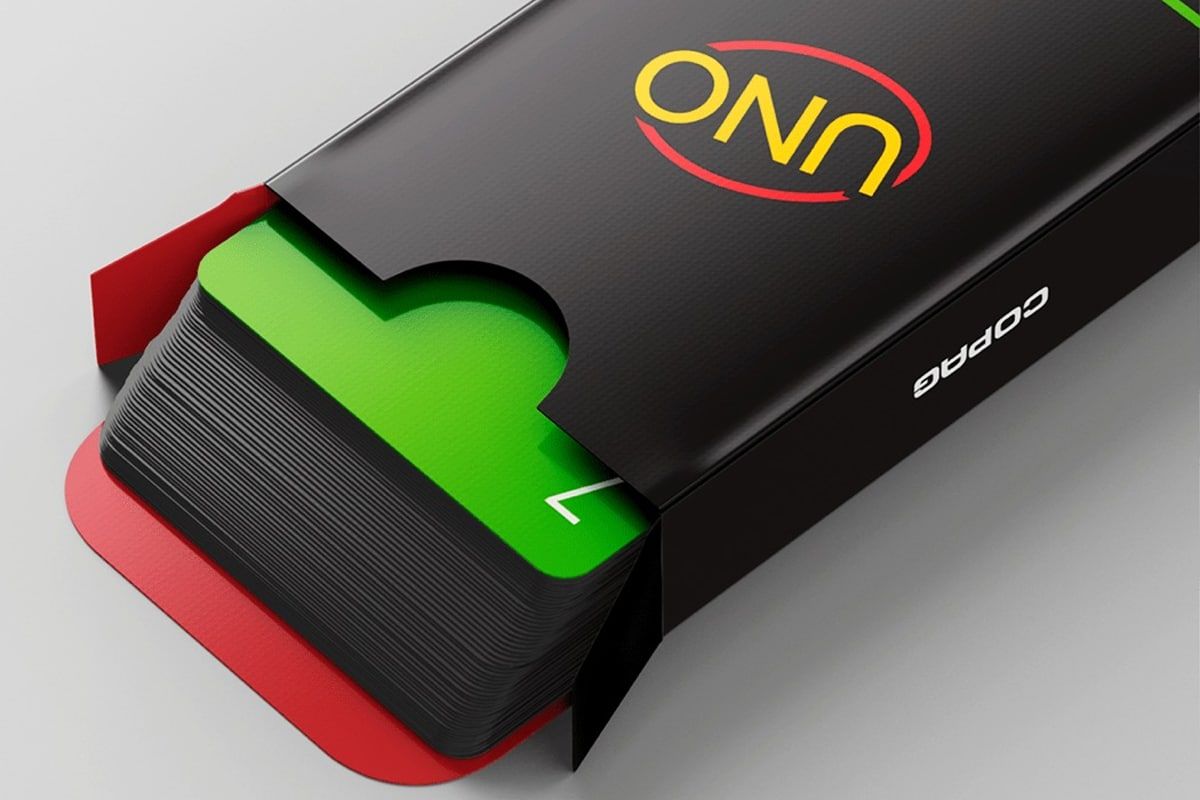 For those interested, the new Uno Minimalista deck will soon be available for a price of approximately 8 euros.

If you are rich, or at least want to look rich, you can now play Uno without losing any glamour.

Kylie Jenner could go to jail
H&M donates $500k against racial injustice
NASA pays you to spend eight months on a Mars simulation
A-COLD-WALL* launches two initiatives to support the black community in UK
Influencers will be penalized for cursing
Off-White won’t show up in September
A black journalist from CNN is arrested on live TV
Converse Pride 2020: Diversity and inclusion
Naomi Campbell is the first global face of Pat McGrath Labs
“Justice for George Floyd” is the most viral petition in history
What will we see in Rihanna’s next documentary?
Marine Serre doesn’t get the rights of her moon logo