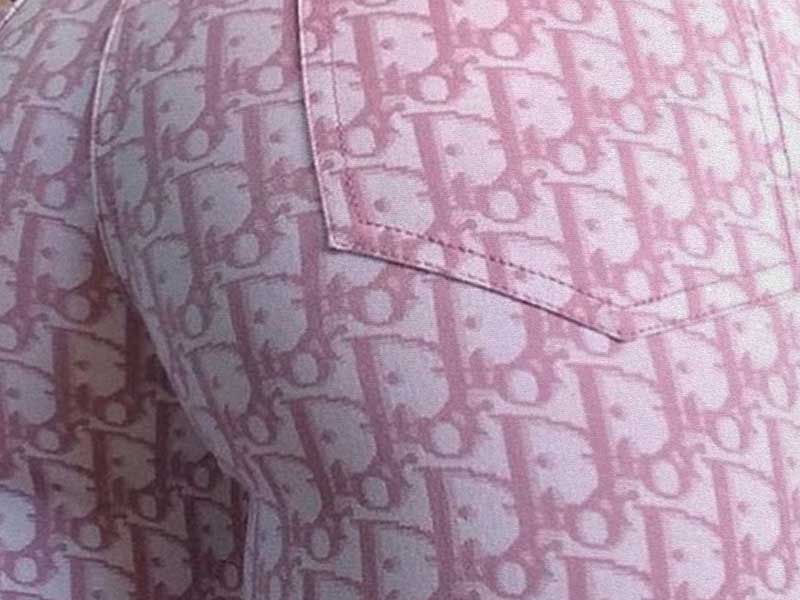 Starting from the beginning, a monogram is “a sign of identity usually formed of the combined initials of a name“. 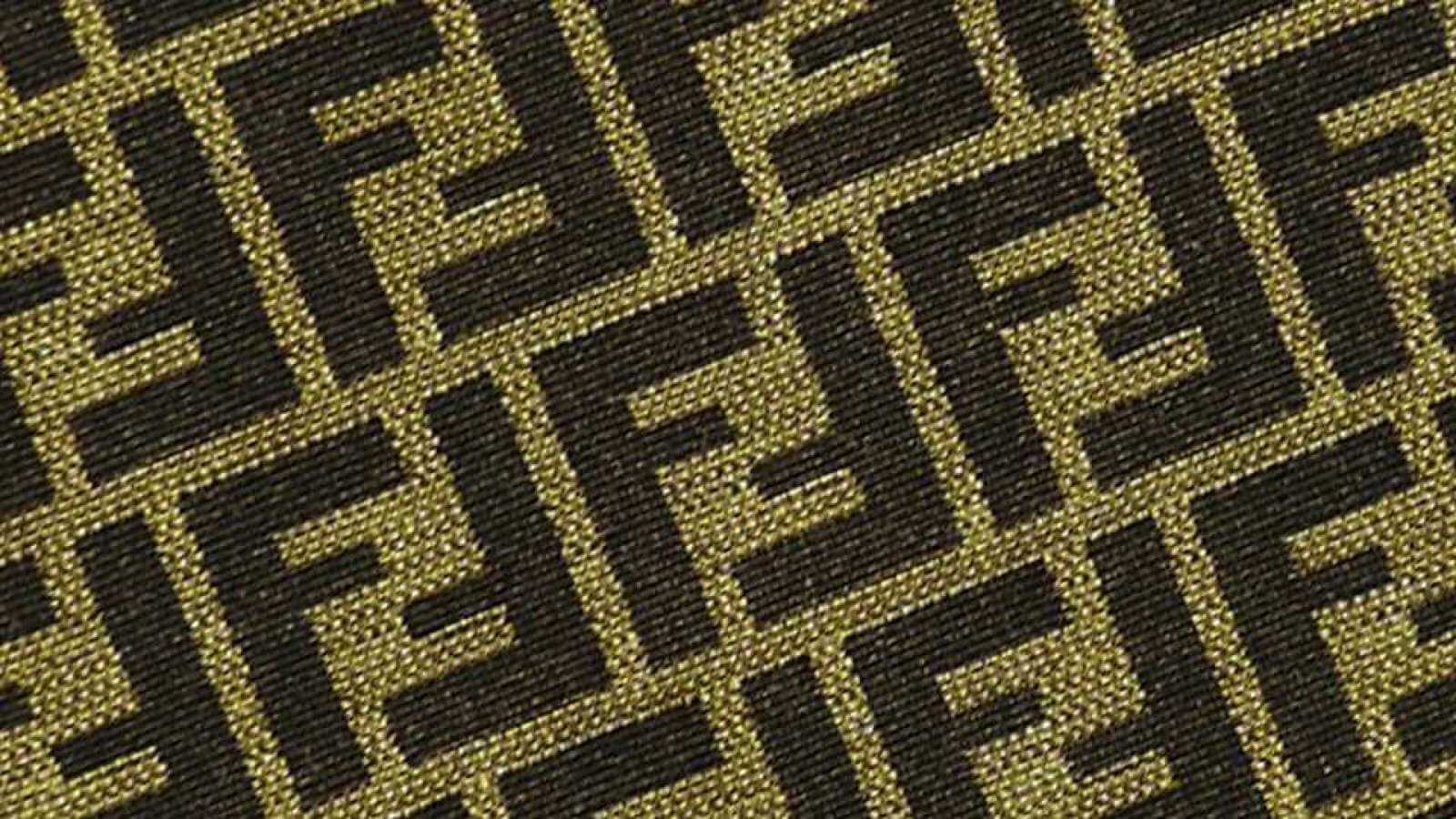 In recent seasons the presence of big logos has been a #must in the world of high-fashion. We get bored of reading Balenciaga, Fendi or Gucci everywhere: T-shirts, sweatshirts, caps, etc. Now, with this downward trend, the monogram begins to take on much importance; a more elegant and discreet way of showing a status. 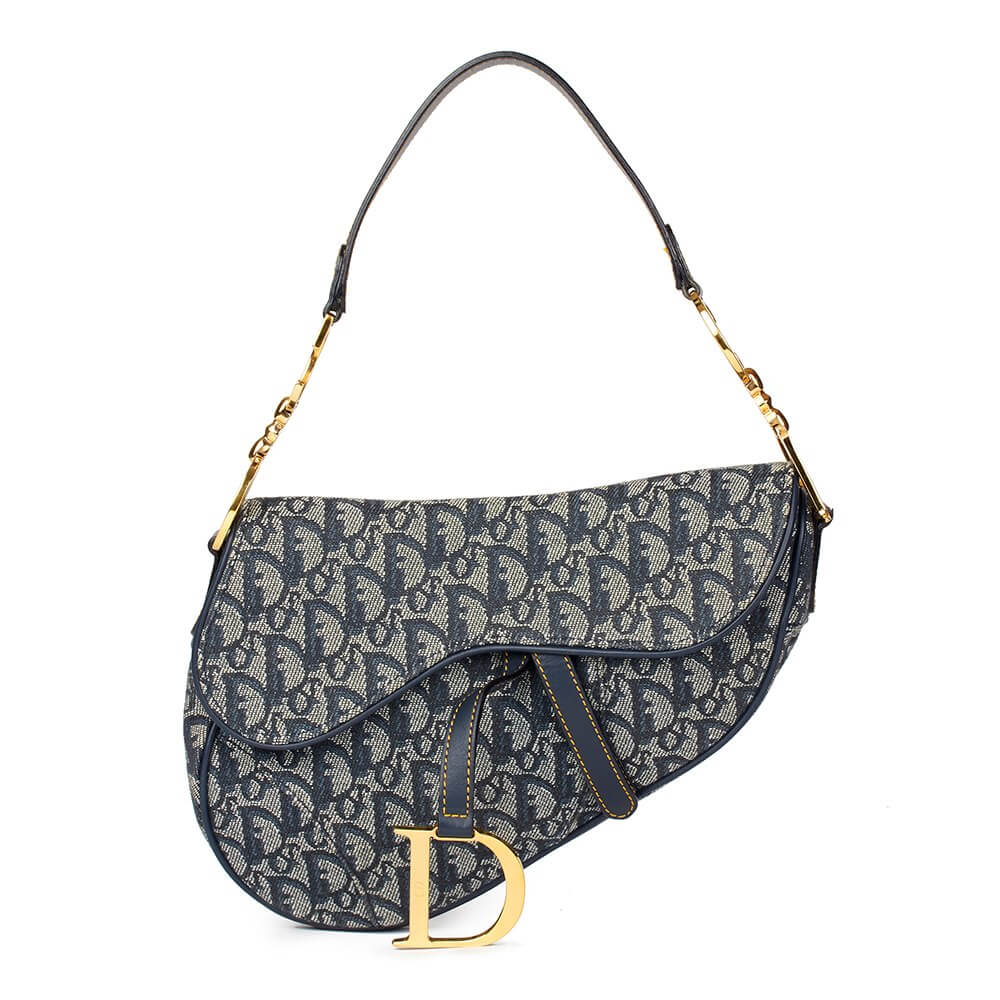 The best thing about this “new” trend is that we are not talking about today’s created patterns, the essence of monograms lies in their history. Balenciaga, Fendi, Gucci or Dior have their own, although in the world of fashion there is one that shines above all: the one created by Georges Vuitton – son of Louis – in 1896. 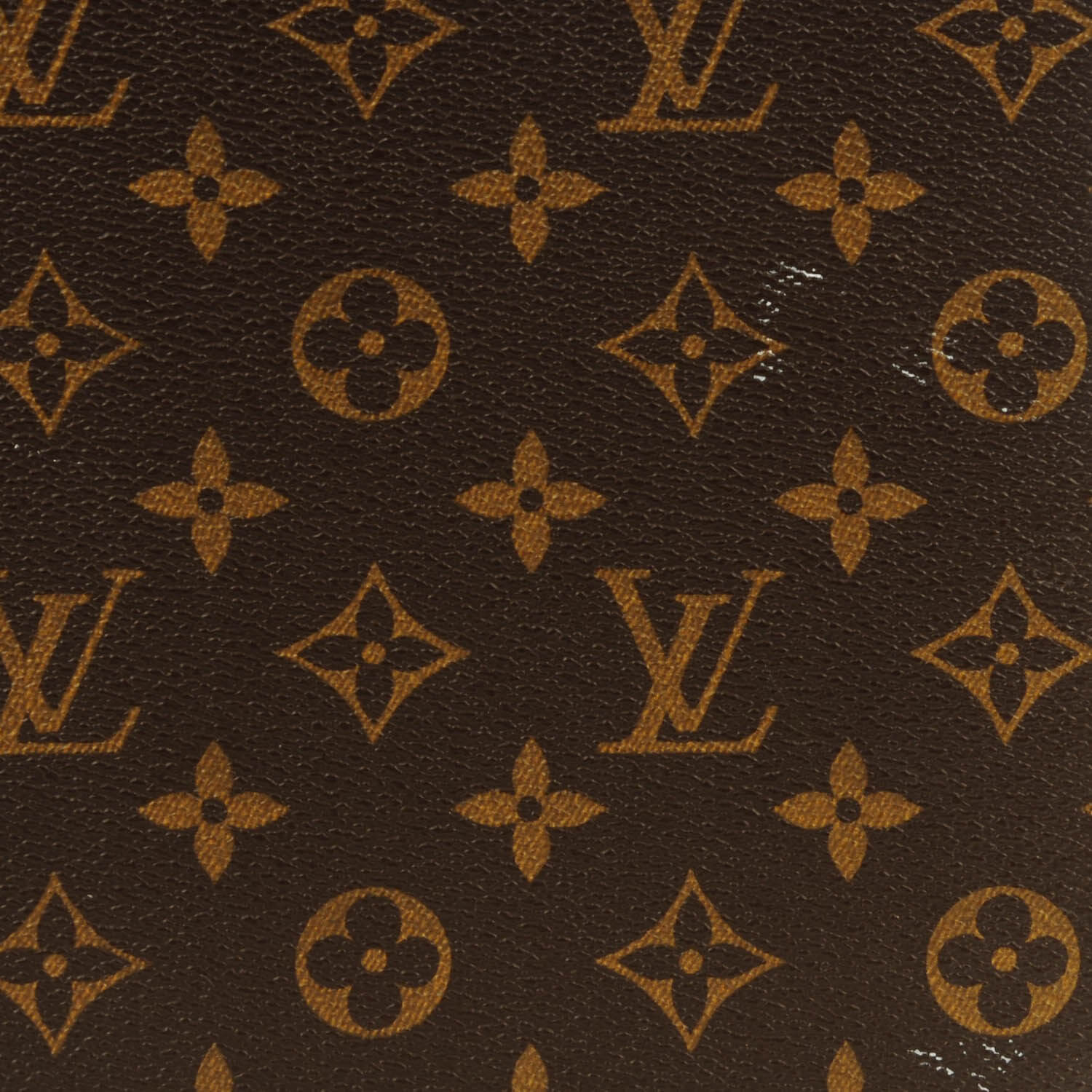 Monograms are applied to everything, each signature has its own flagship pieces in which the monogram cannot be missing. Brands without as much history, such as Misbhv or Alyx, have not hesitated to create their garments based on monograms with the aim of conceiving an element that gives them personality and differentiates them, even more, from the mass. The monogram functions as a synthesis of brand identity. 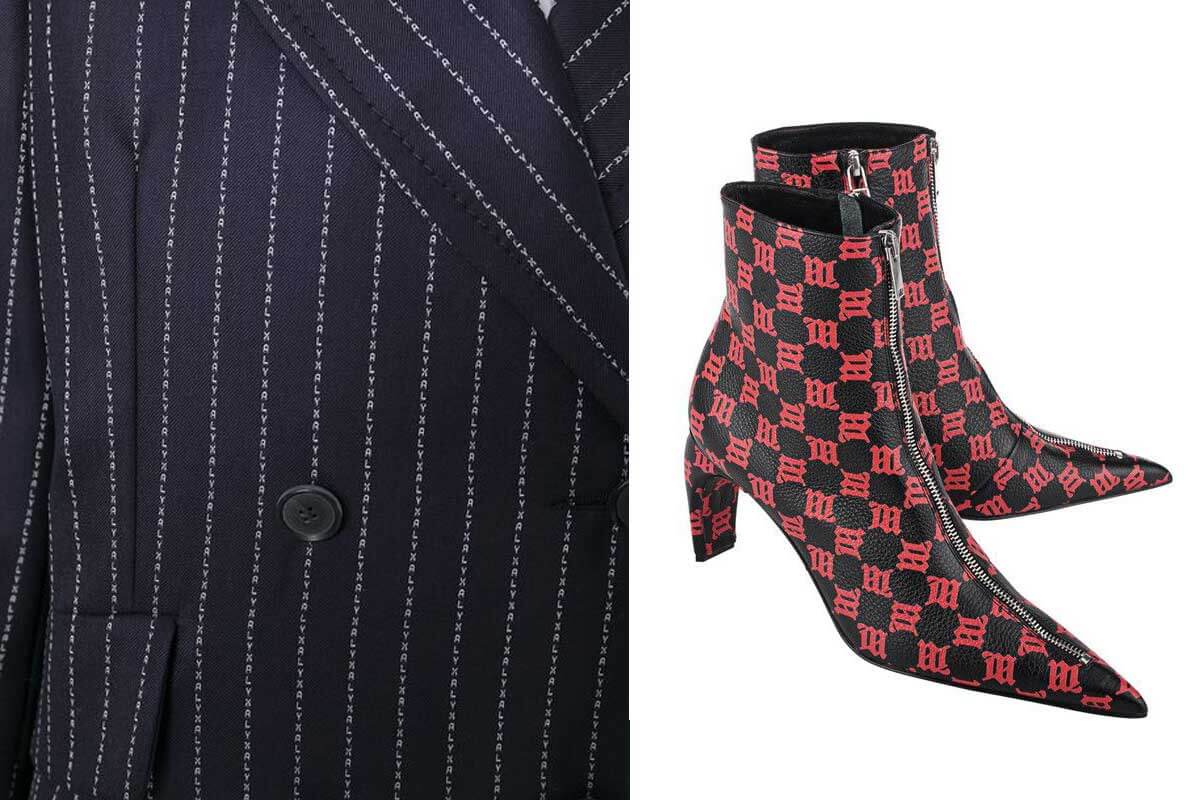 Now, the best place to buy items with vintage abbreviations is not the boutiques. Tools like Wallapop allow you to get your hands on iconic pieces at laughter prices. It’s no longer a game of hype and budget, it’s a game of knowledge, search and knowing how to recognize which monogram of what moment is the “good”.

Buying a used Dior saddle for 90€ is something that in a few months will be impossible – now it is! Kim Jones has put Dior’s vintage monogram on the map and it will soon become something very coveted – the SS19. That’s when the hype and people-budget will make this trend boring and obviously all the signatures will rescue the monogram. For example: Gucci with Dapper Dan just did it.

There’s still time to dig around at Wallapop and find real jewellery: Fendi monogrammed bags, vintage Balenciaga for 15€ or clothes and accessories with the Dior, Dior, Dior at more than reasonable prices. Be quick and don’t wait for the hype 🙂