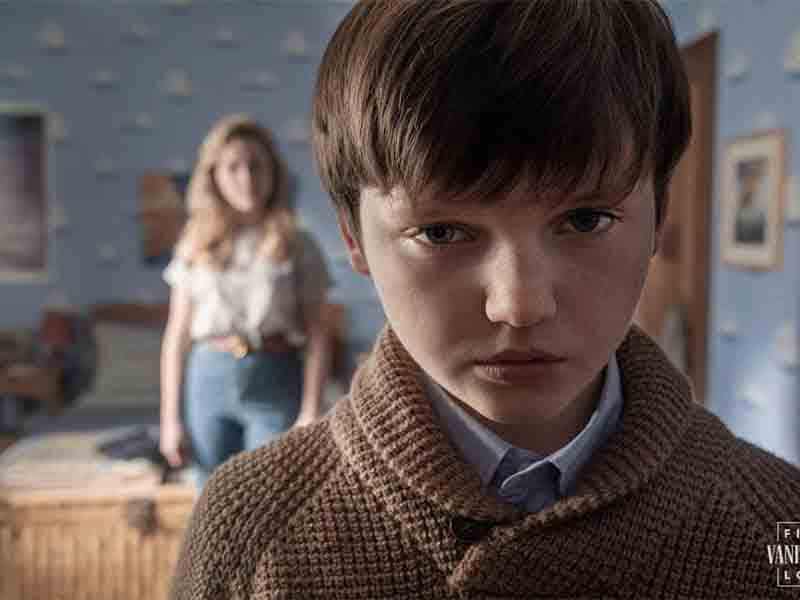 The Netflix premieres you can’t miss this fall

This year the digital platforms are living their maximum splendor. The entertainment company Netflix has already announced some of the premieres that they have prepared for this fall 2020. 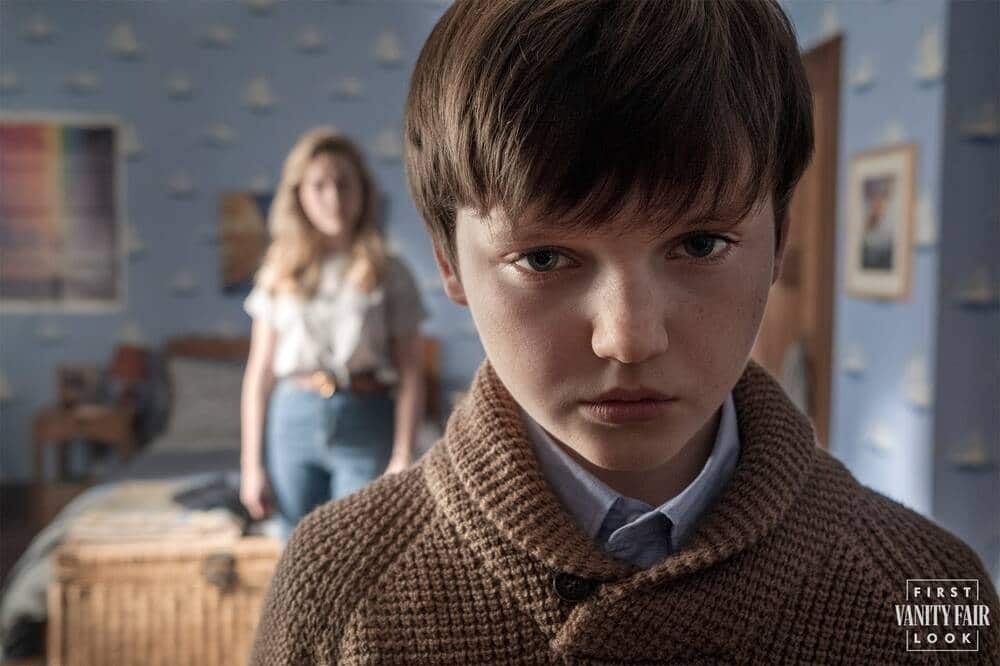 The Devil All The Time

One of this year’s most anticipated films will be released on September 16. The Devil All The Time is based on the novel by Donald Ray Pollock. It has great actors such as Robert Pattinson, Tom Holland and Mia Wasikowska.  The film is a gothic thriller that takes us to Ohio, to show us through its strange characters, the fanatical and sordid face of USA. A raw and twisted film that focuses its story on the character brought to life by actor Tom Holland. A young man who has returned from the Second World War with serious mental sequelae and traumas because of all he has lived in the South Pacific.

About Robert Pattinson, he will be in charge of embodying one of the most complicated characters of the plot. He is a despicable priest with a special interest in spiders.

Three years after announcing the project of the film based on the youth novels signed by Nancy Stringer The mysteries of Enola Holmes, we finally know that it will come to Netflix on September 23rd. Milie Bobby, the actress who gave life to Once in Stranger Things, will be Enola, the unknown sister of Sherlock Holmes. After the disappearance of the Holmes brothers’ mother, the little sister decides to escape from the girls’ boarding school and flee to London to find her. The film will feature Henrry Cavill as Sherlock Holme and Helena Bonham Cartersi as the mother.

The film could not be released earlier because the family of the author of Sherlock Holmes’ novels sued Netflix for using the famous London character without permission. A perfect advertising maneuver for the new release of the platform.

Darren Star, creator of Sex and The City, returns with a new romantic comedy to be released this fall. The seies is called Emilie in París and it is starring by Lily Collins. She plays a young American woman who is assigned to Paris to be a manager of marketing of the firm she works for. In the city of love, Emilie will live adventures and for sure romances, surrounded by luxury and glamour.

In a series like this, it could not be missed Patricia Field as a stylist. She was the one in charge of dressing to the protagonists of Sexo and The City during its six seasons and also the cast of the film The Devil Wears Prada. With this curriculum it is not to tin that one of the strong points of the series are the outfits. 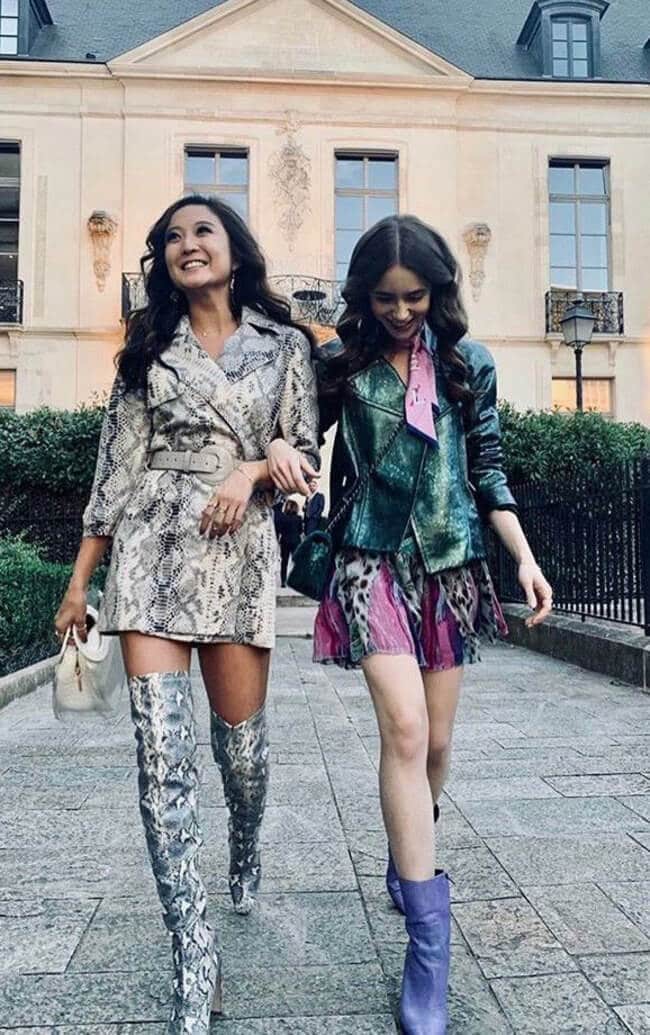 Series set in space are in fashion. The first was Sapce Force in May and now Netflix is betting again on science fiction with Away. Series produced by Andrew Hinderaker will consist of ten episodes in which we will see how the protagonist, the winner of two Oscars Hilary Swank, will have to deal with the problems that arise in the crew she leads on a mission to Mars and the family crisis she has left on Earth.

The Haunting of Bly Manor

And last but not least, Vanity Fair has already published the first images of the sequel to one of the best horror series in recent years, The Hauting of Hill Hause. This season has the title of The Hauting of Bly Manor and is based on the book by Henry James The Turn of the Screw. In this sequel we will see a new way of talking about love through three stories and how the line between tragedy and romance is so fine that many times they touch each other.

We can see in The Haunting of Hill Hause, the children will be the threads of the story along with their teacher. She will be the only one to hear, see and feel the ghost of the previous governess. For this reason making us wonder if it is all in her head or not. 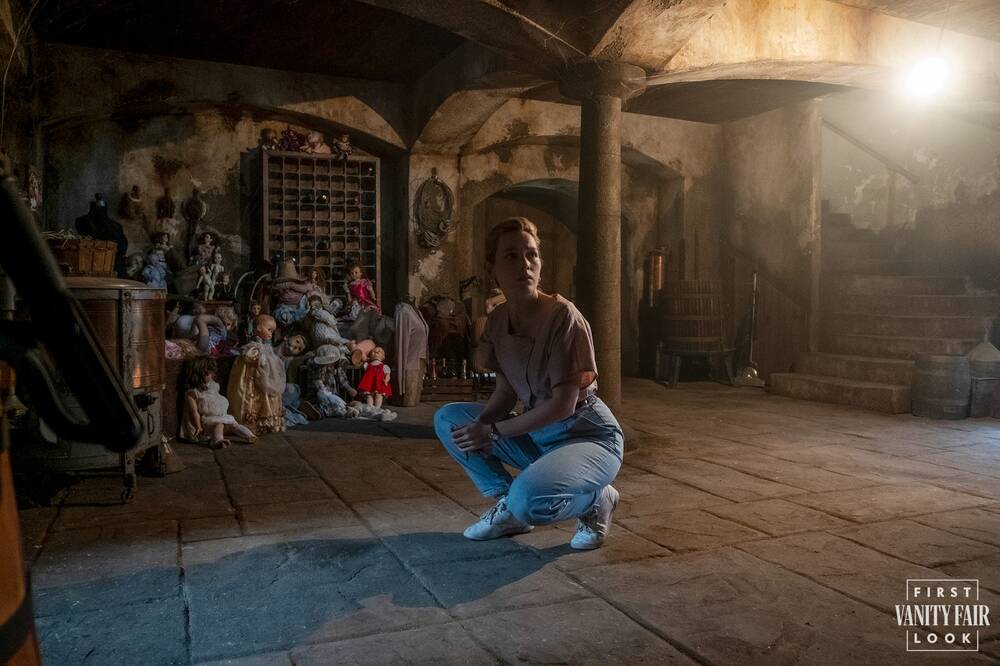 You can read more about Netflix here.

Check out the trailer for the Lady Di biopic “Spencer”
A documentary on ‘Malice at the Palace’ lands on Netflix
Netflix enters the video games world
Britney Spears finally breaks her silence
We reveal, without a doubt, Netflix’s best secret
This could have been the cast of Pulp Fiction
Netflix ‘s new thriller is an ode to fashion
These are the top 10 most watched Netflix original films
Netflix to enter the video game universe
Sport arrives on streaming platforms
‘Halston’ on Netflix: The story of the designer who lived the wild 70s
Grammy Awards change nomination system