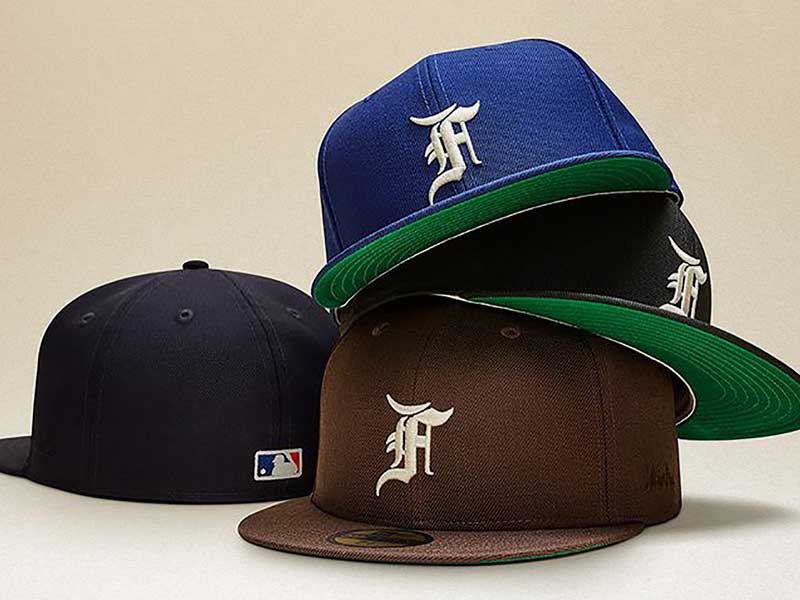 The American luxury of Fear of God ESSENTIALS by Jerry Lorenzo now joins forces with New Era Cap to launch a series of MLB hats, this time dressed in the dark shades of Fall. 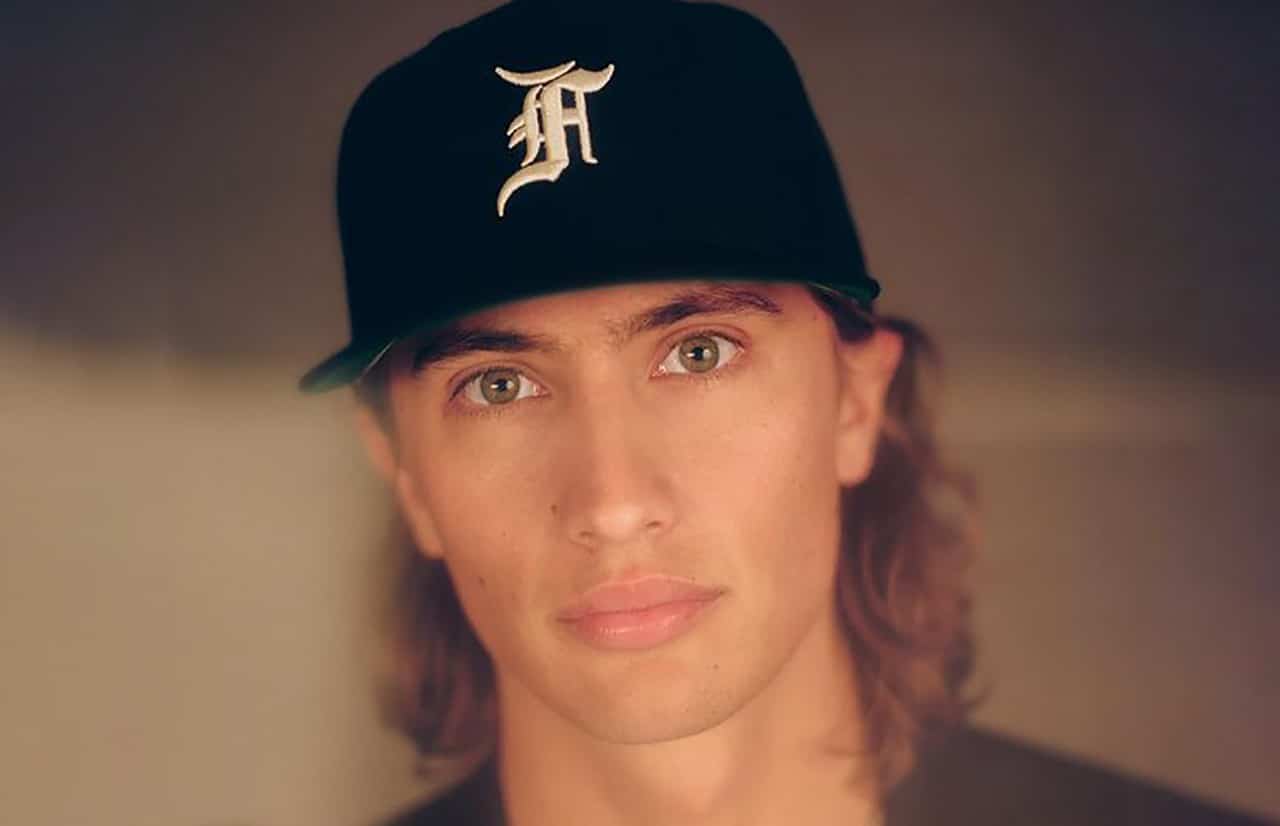 Shortly after Fear of God’s Creative Director Jerry Lorenzo announced his long-term partnership with adidas Basketball, he surprised everyone with another collaboration with the iconic cap brand.

The classic 59Fifty has been the silhouette that both brands have wanted to version in four colors including black, dark blue, royal blue, brown, and red. The latter, inspired by LaNisha Cole in Pharrell’s clip ‘Frontin’. 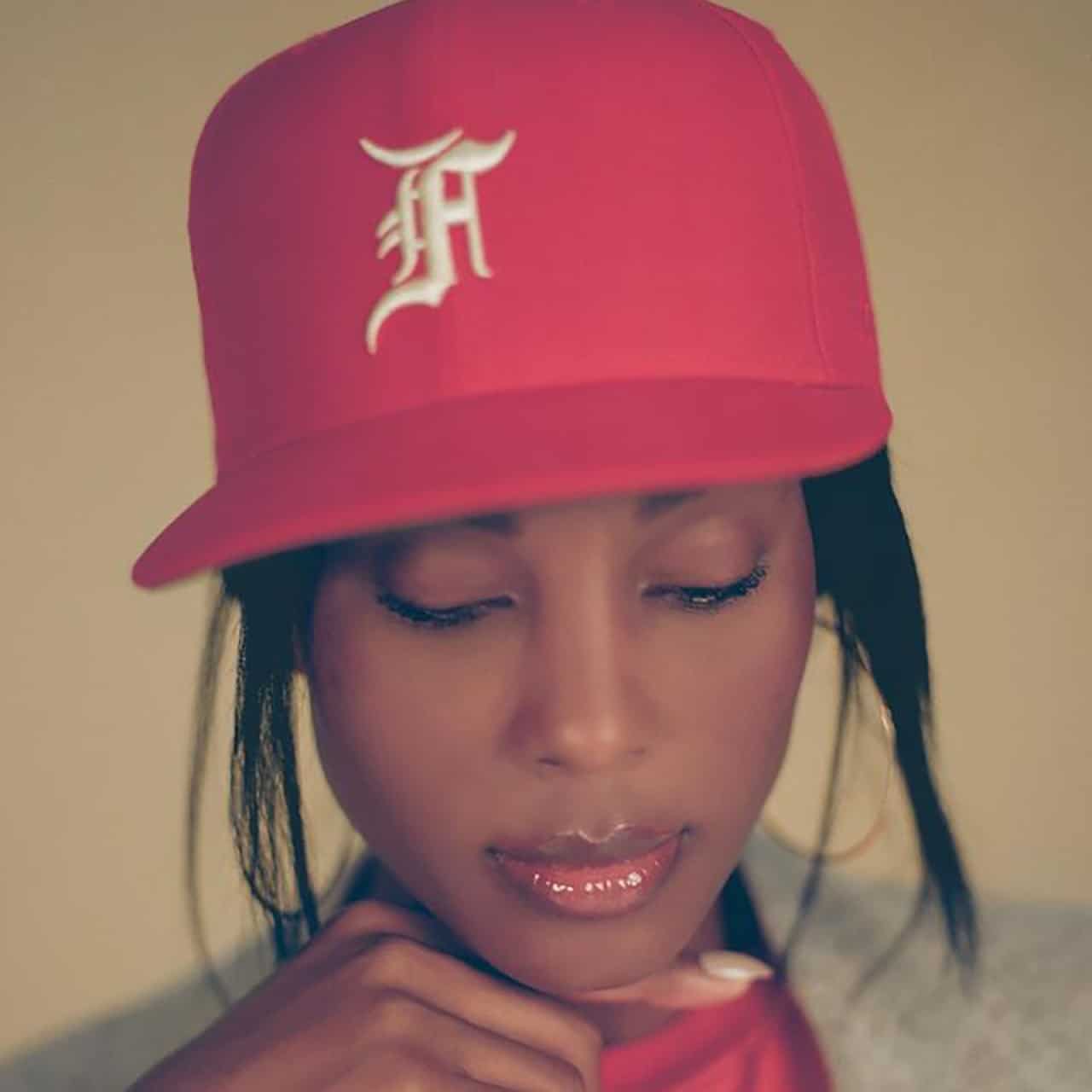 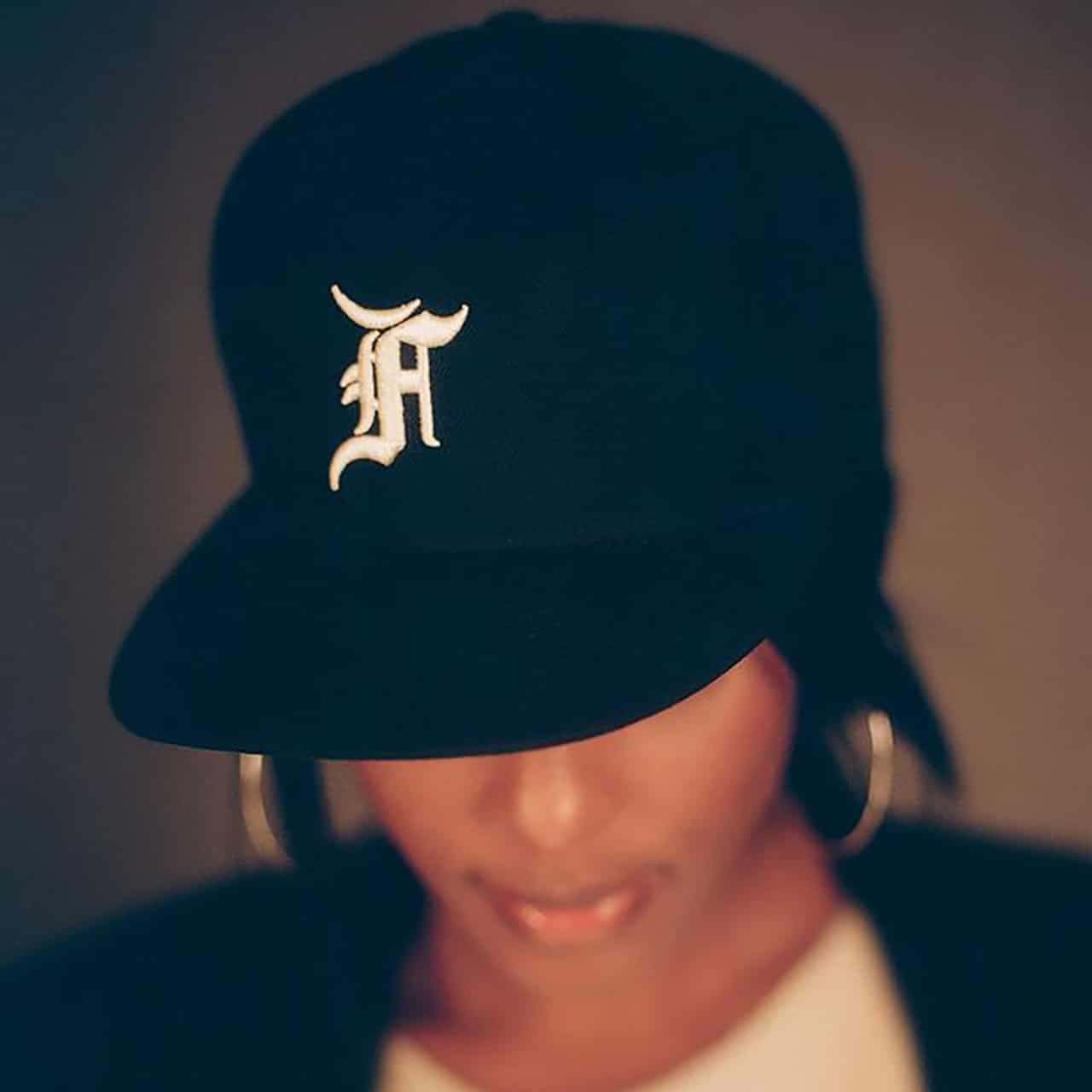 The FOG “F” logo is inscribed on the front of each cap in white, while the MLB logos are on the back. The green interior contrasts with the shades of the retro accessory.

The new FOG ESSENTIALS x New Era capsule will be launched on December 30th at the New Era e-store , as well as through several selected retailers. Prices have not yet been confirmed.