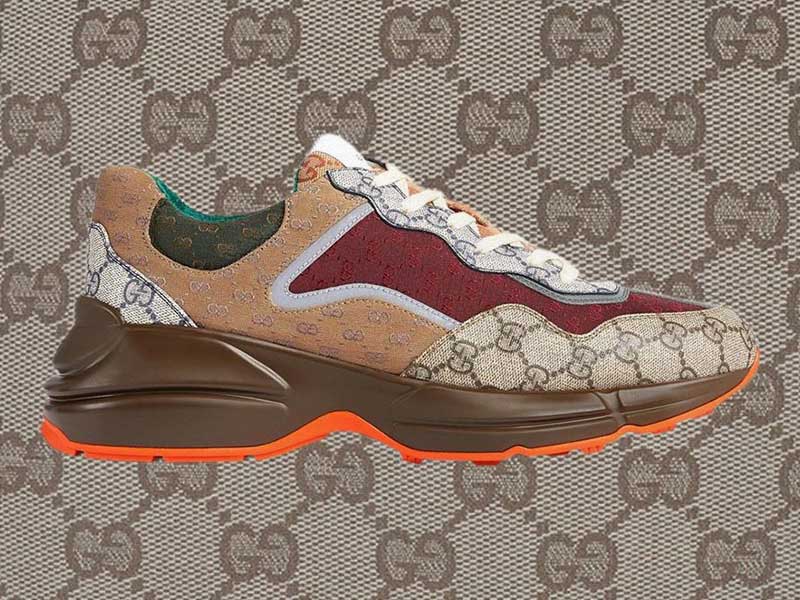 Gucci’s Rhyton shoe (@gucci) raises the bar with two editions that include the iconic monogram. Inspired by the chunky sneaker trend, the Gucci GG Rhyton definitely takes into account the spirit of “more is more”. 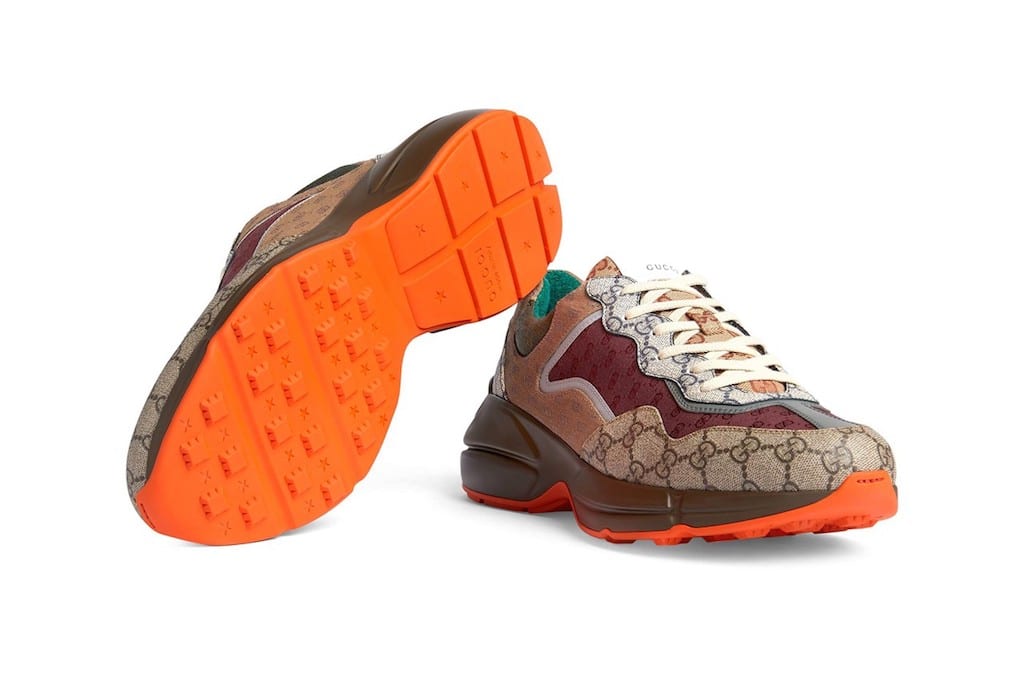 The two iterations of the Gucci GG Rhyton are perfectly contrasted by a neon sole and colored sparkles. In addition, the tongue also incorporates the luxury brand logo, you know, just in case the monogram wasn’t enough to satisfy your craving for Gucci. 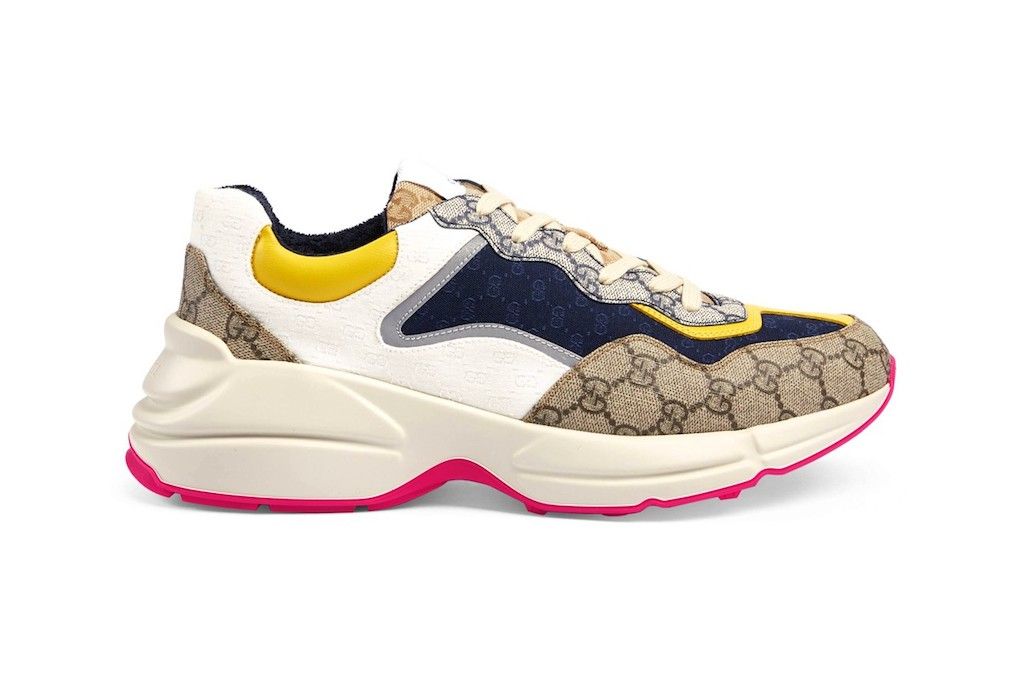 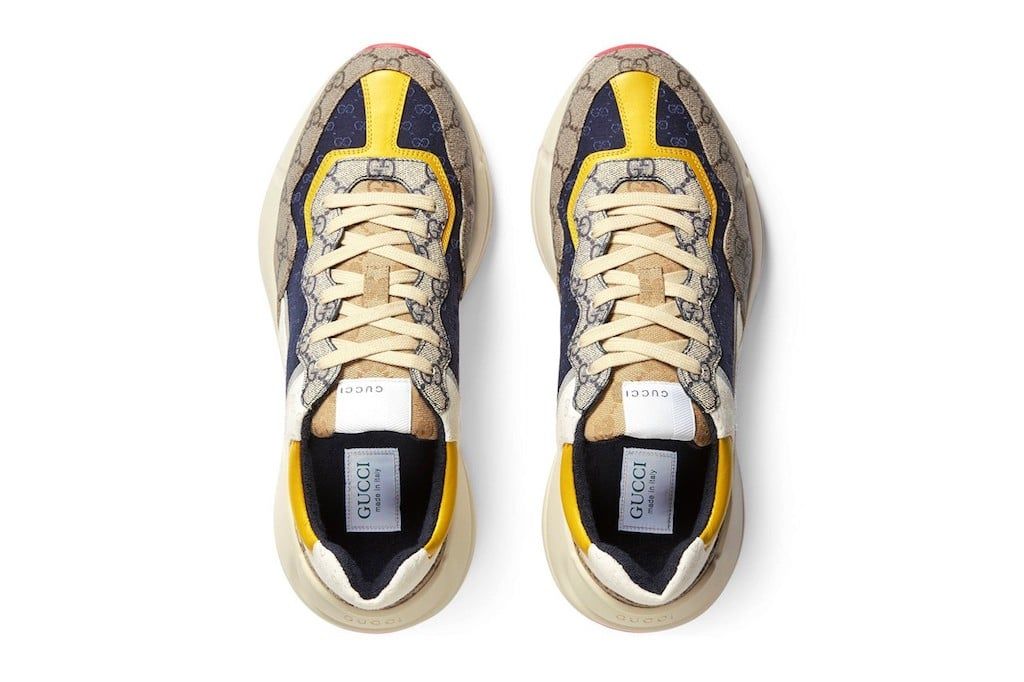 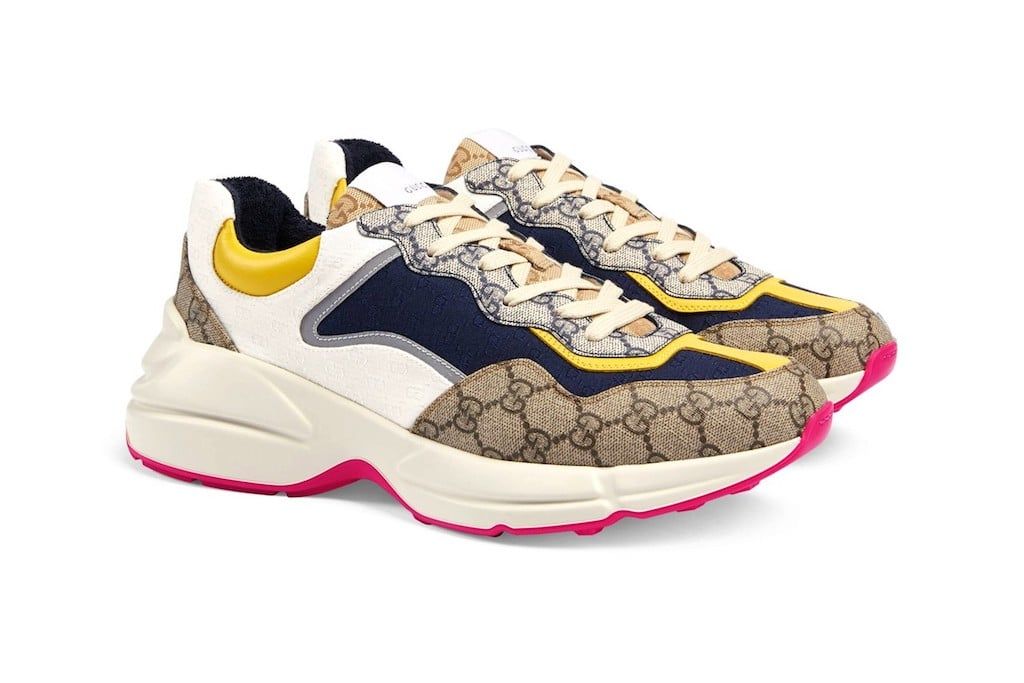 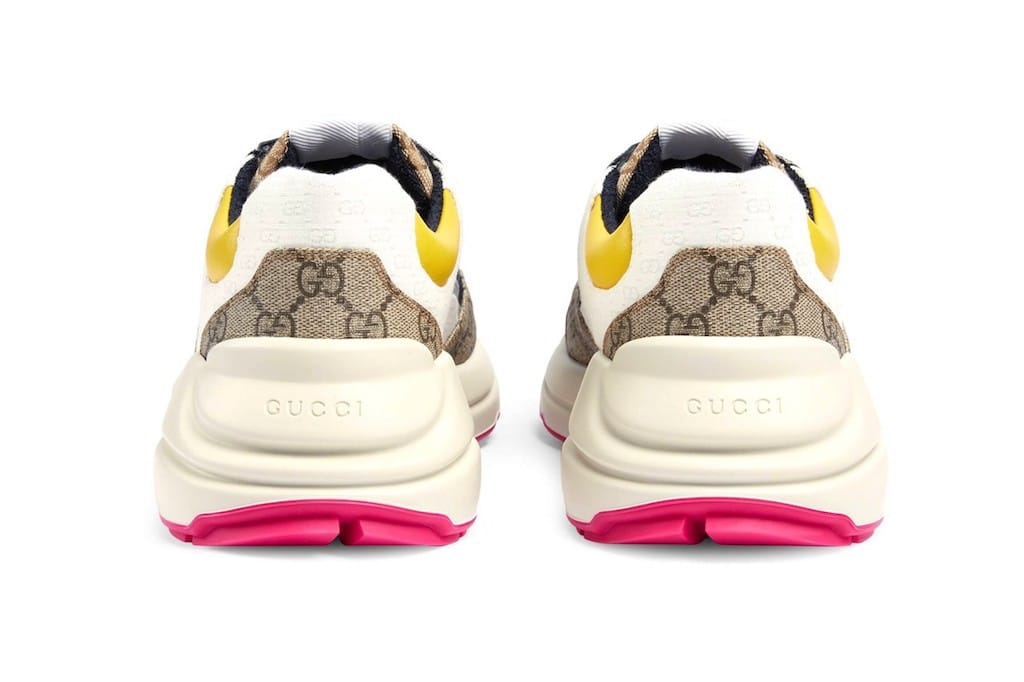 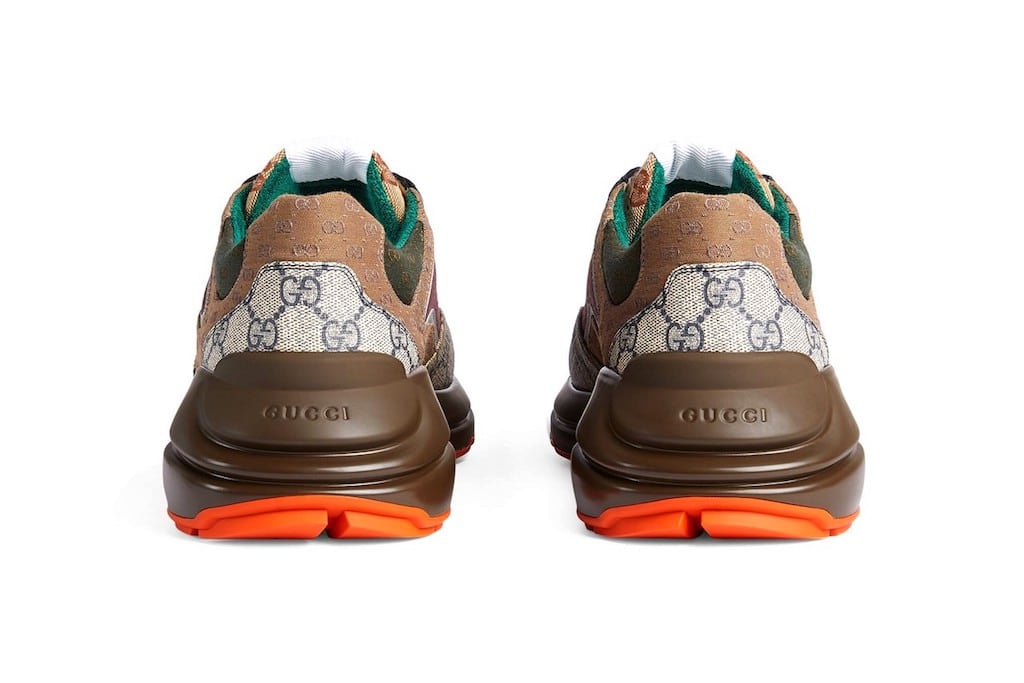 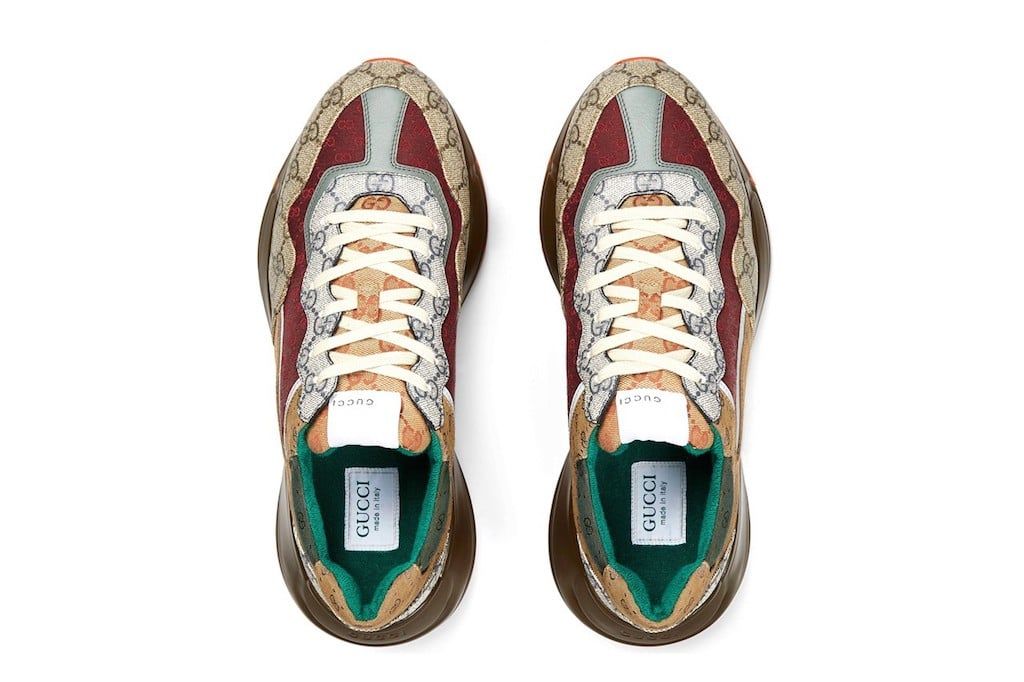 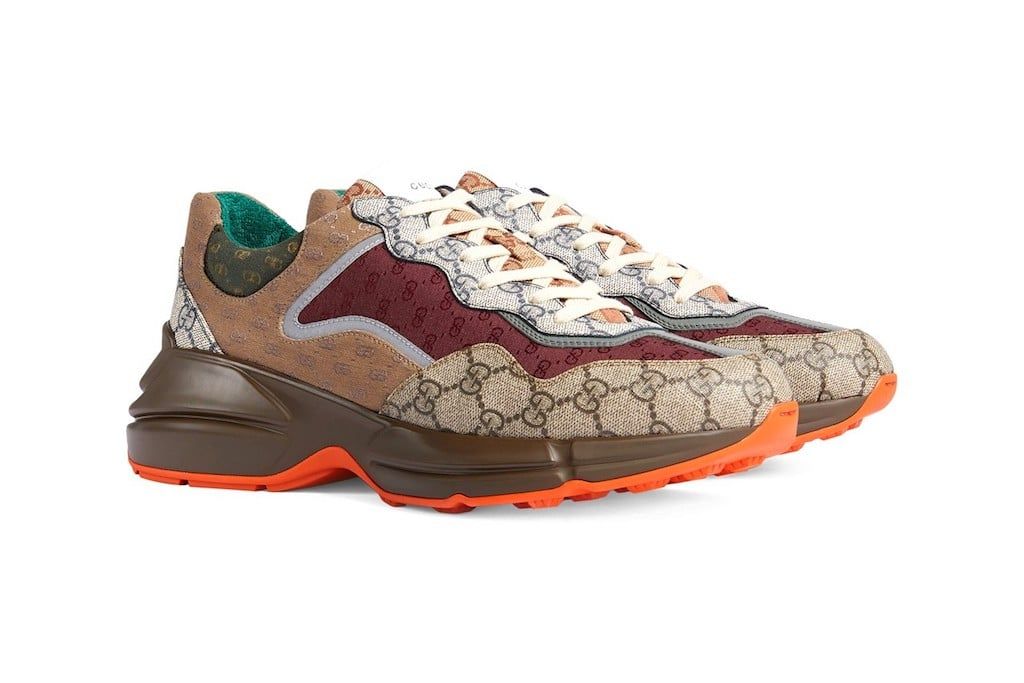 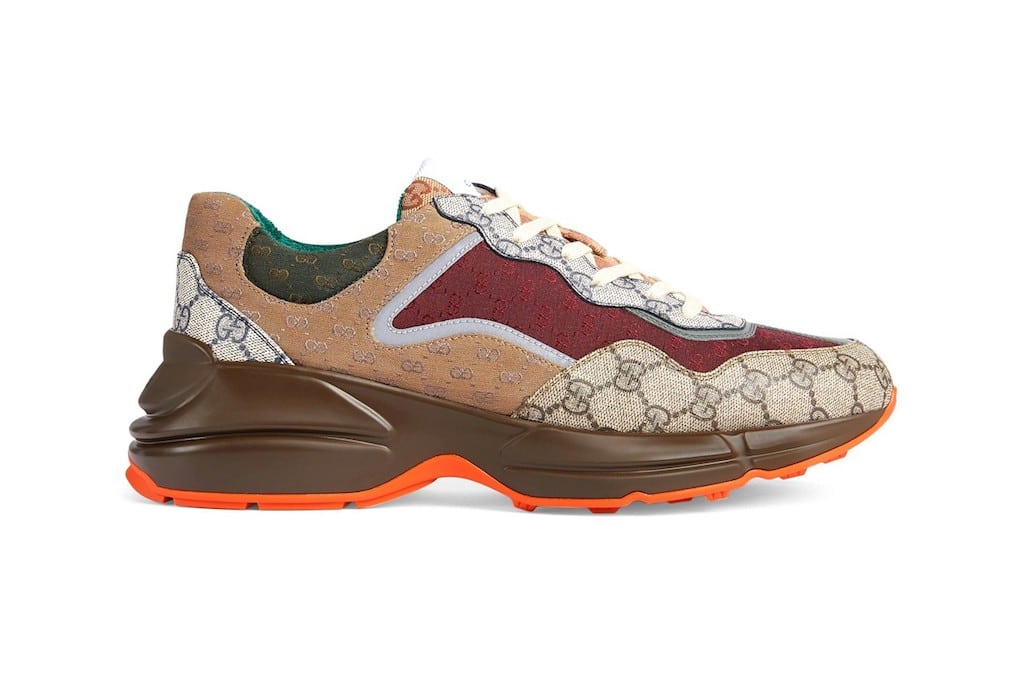 The Gucci GG Rhyton both “Brick Red” and “Beige Ebony” are now available on the official website for 650 euros.