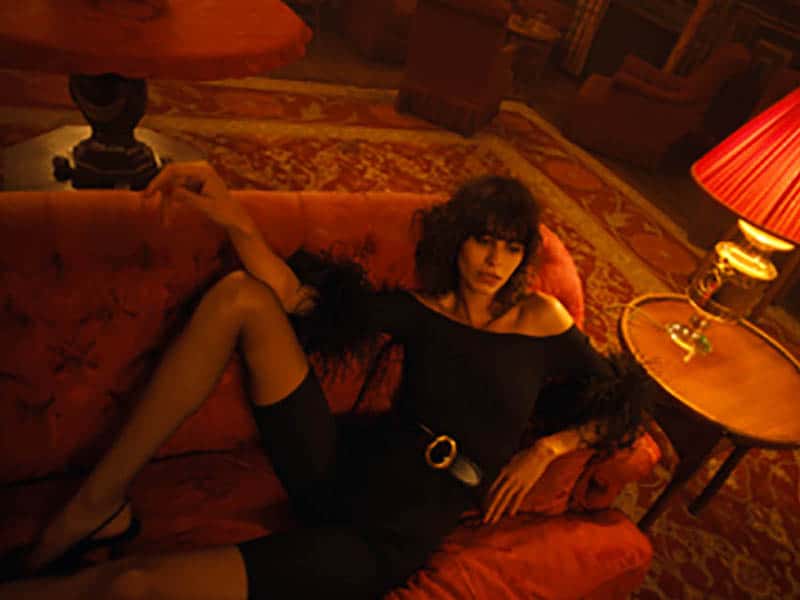 The new of Gaspar Noé x Saint Laurent: Summer of’21

The firms are using the cinema to present their new proposals in the wake of the current health crisis. However, long before the world stopped, Saint Laurent launched a creative project called “Self” in which Gaspar Noé would take part.

Following the success of the collaboration between film director Gaspar Noé x Saint Laurent with the film Lux Æterna presented at the Cannes Film Festival in 2019. Anthony Vaccarello, the firm’s creative director, again asked the French-based Argentinean to bring his “Summer of’21” collection to life.

A hybrid between an auteur film and luxury advertising is the result of this collaboration between the two creatives of the moment. The fashion film is based on the film “Belle de Jour” by Spanish director Luís Buñuel. An atmosphere that longs for the glory years of Italian Giallo cinema: terror and eroticism.

The Argentinean film-maker wraps us in a world bathed in a red and velvety light reminiscent of the firm’s first ready-to-wear shop under the Saint Laurent Rive Gauche label. A line marked by sexual liberation and in which references to the Beatles, Kennedy or Warhol converged.

The union of Gaspar Noé x Saint Laurent shows us the women’s collection “Summer of’21” through a very contemporary yet classic proposal. Anthony Vaccarello is once again on everyone’s lips with this fashion film after impressing everyone with his virtual catwalk in the desert. 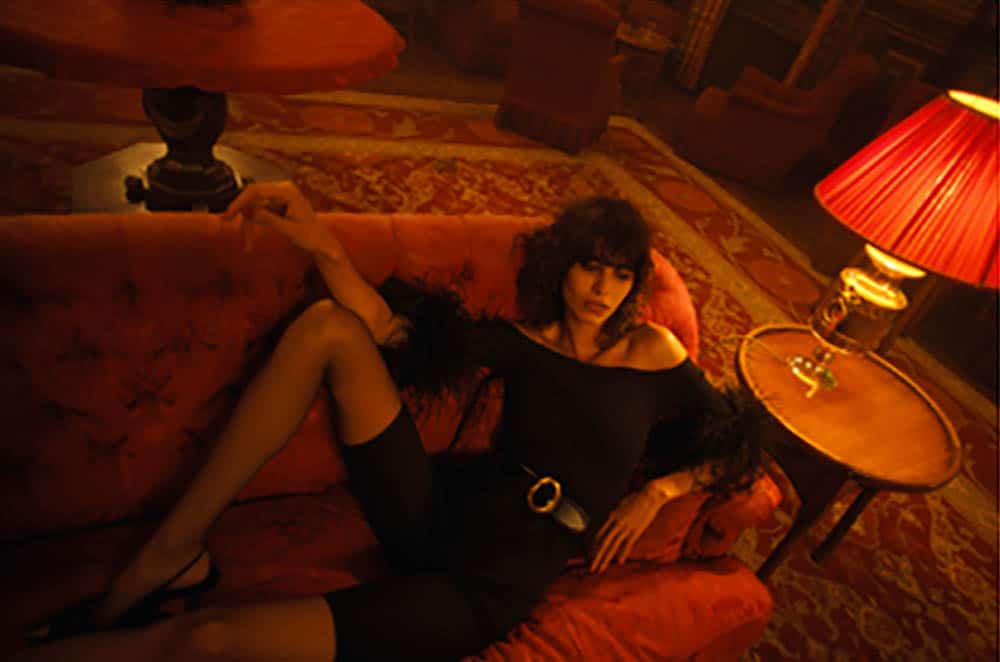 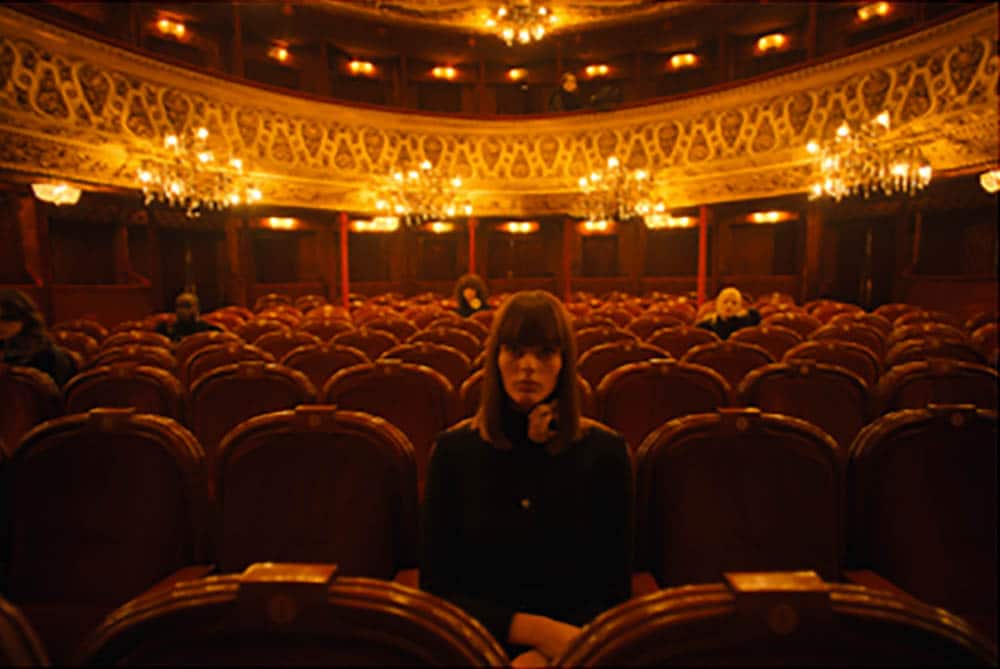 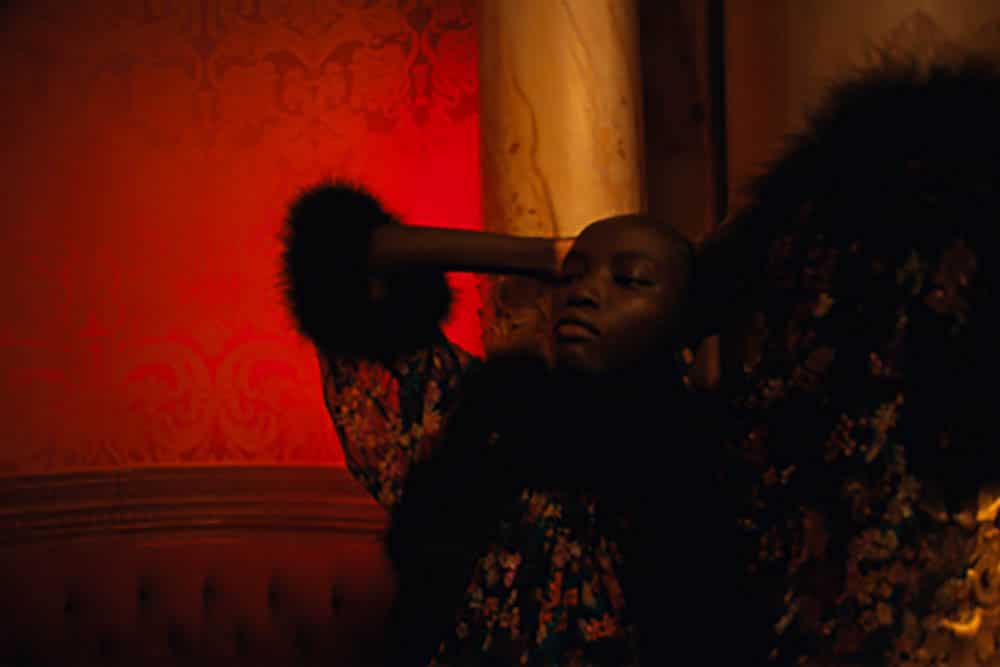 Raf Simons Archive Redux is finally available
Magliano FW21: a dualism between death and life
H&M and Lee together in a sustainable capsule
Morad is the artist with more streams in Spain
When will media accept body diversity?
Clarice: the new sequel to “Silence of the Lambs”
Nicki Minaj pays Tracy Chapman $450,000 for copyright
Shawn Stüssy and Dior: an ode to the Chinese New Year
Billionaires increase their wealth in 2020
Alexander Wang responds to accusations of sexual harassment
Princesa Alba repeats with Alizzz in “Dame”
Discover a fast food restaurant from the Roman period