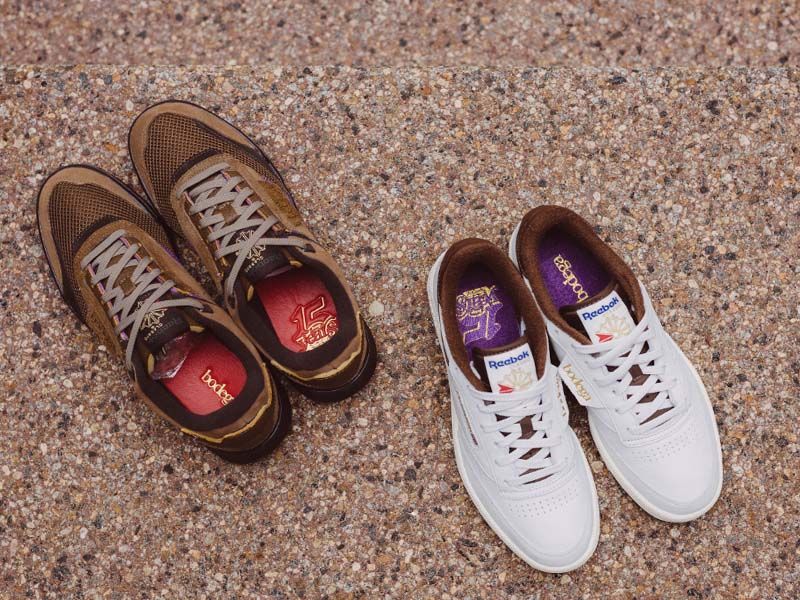 The new version of Club C Legacy by Reebok and Bodega

Reebok and Bodega have just unveiled their latest collaboration: an update to Reebok’s Club C Legacy and Club C 85 silhouettes. The urban fashion boutique and Reebok have teamed up to celebrate Bodega’s fifteenth anniversary and commemorate the long-standing relationship between the two brands. 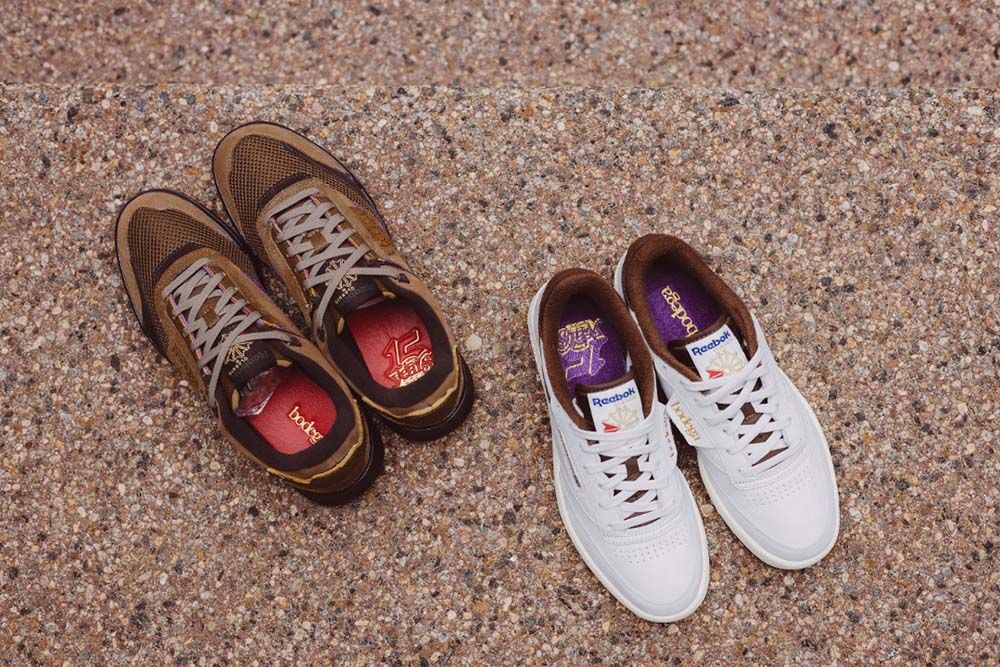 Reebok and Bodega have already collaborated on several releases since the early 2000s, now they are teaming up again for the sneaker house’s fifteenth anniversary. Drawing on the rich heritage and tradition of the Club C both on the tennis courts and on the streets, Reebok and Bodega’s goal was to create a unique and timeless interpretation of these silhouettes.

Both the Club C Legacy and Club C 85 will come with a key that reads “Cannot be Duplicated”, an element that symbolises the idea of being the sole owner of the key to your life. The first silhouette will be available in brown and purple, made from quality materials such as leather, suede and mesh. The second comes in white and earth tones. 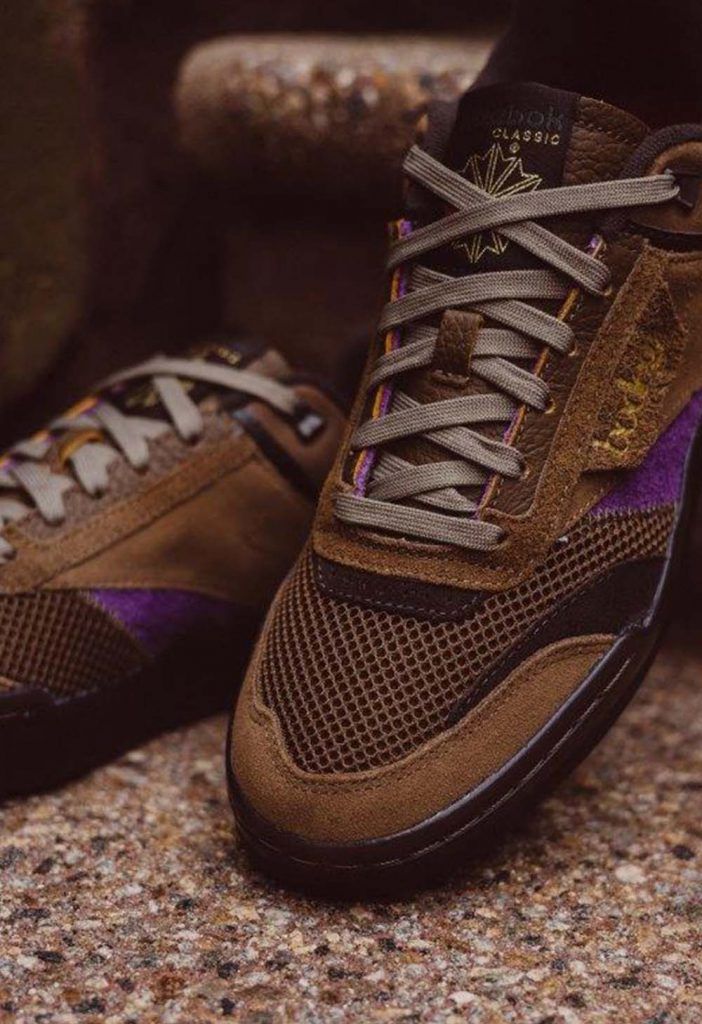 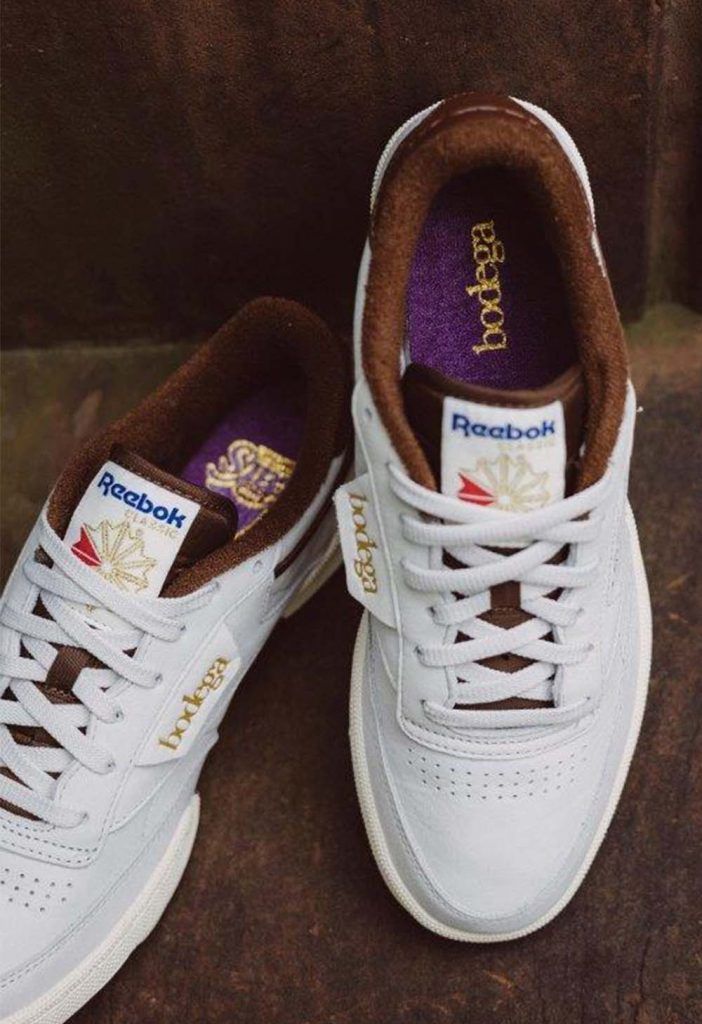