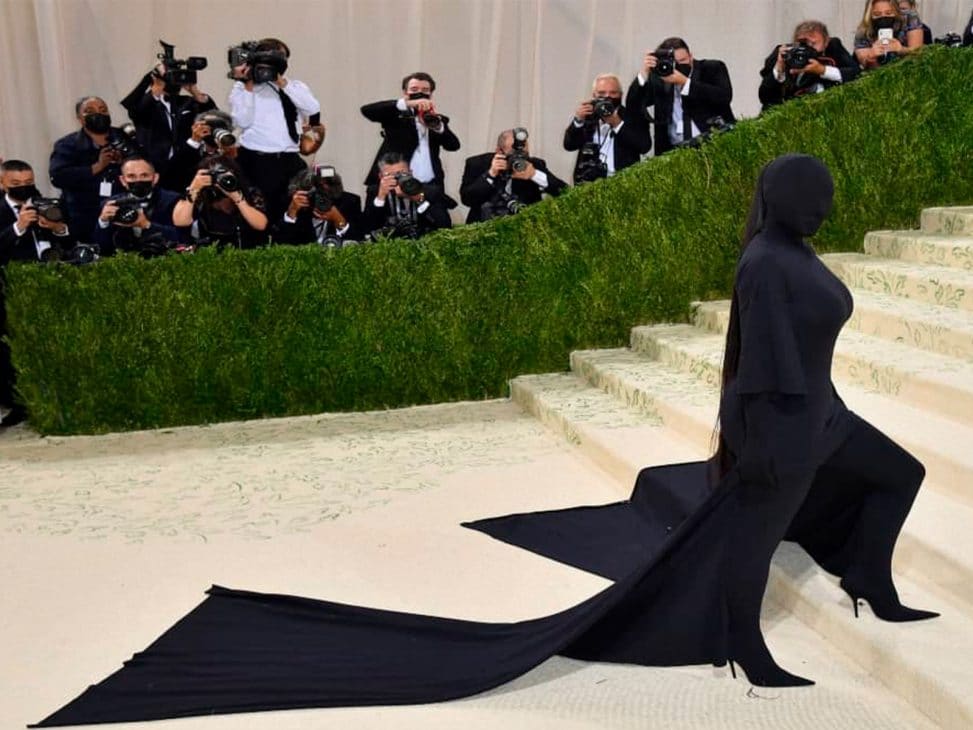 The next Met Gala has a theme

On 2 May, the Metropolitan Museum of Art in New York will host the second part of In America: A Lexicon of Fashion. A gala co-chaired by Blake Lively, Ryan Reynolds, Lin-Manuel Miranda and Regina King. 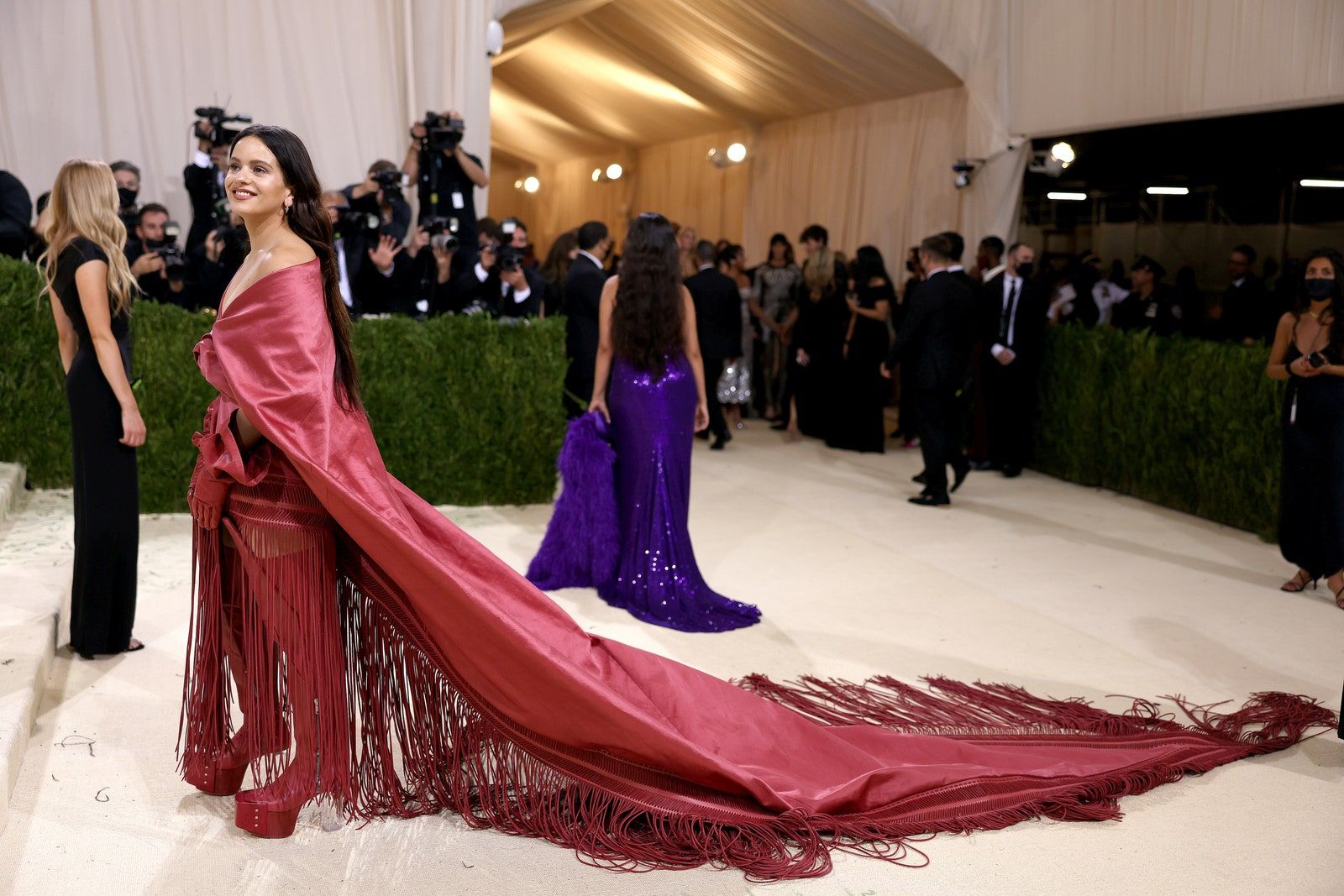 For yet another year, fashion will celebrate one of its most important nights: the MET Gala. Continuing the story that began to be told in September and celebrates the legacy of American design, the second part will arrive on 7 May with In America: An Anthology of Fashion. This will add designers not yet featured in the exhibition located at the Anna Wintour Costume Center.

Through a journey that explores all those designers who worked in the United States between the 19th and mid-20th centuries, the exhibition will be on display from 7 May until 5 September 2022.

And speaking of fashion… Did you know that Kim Cattrall stars in Farfetch’s new campaign?