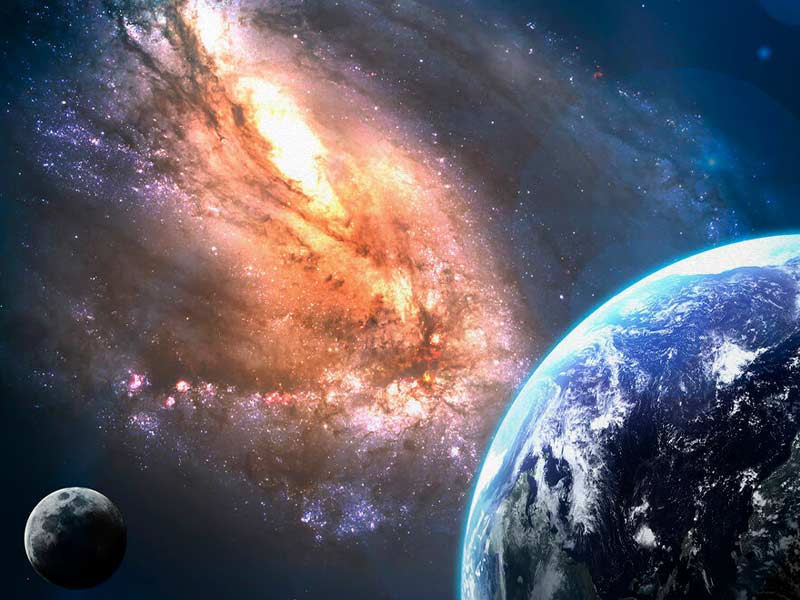 The next solar storm could cause the Internet to collapse

According to scientific confirmations, a major solar storm could result in a technological apocalypse. The result would be the – temporary – end of the internet. 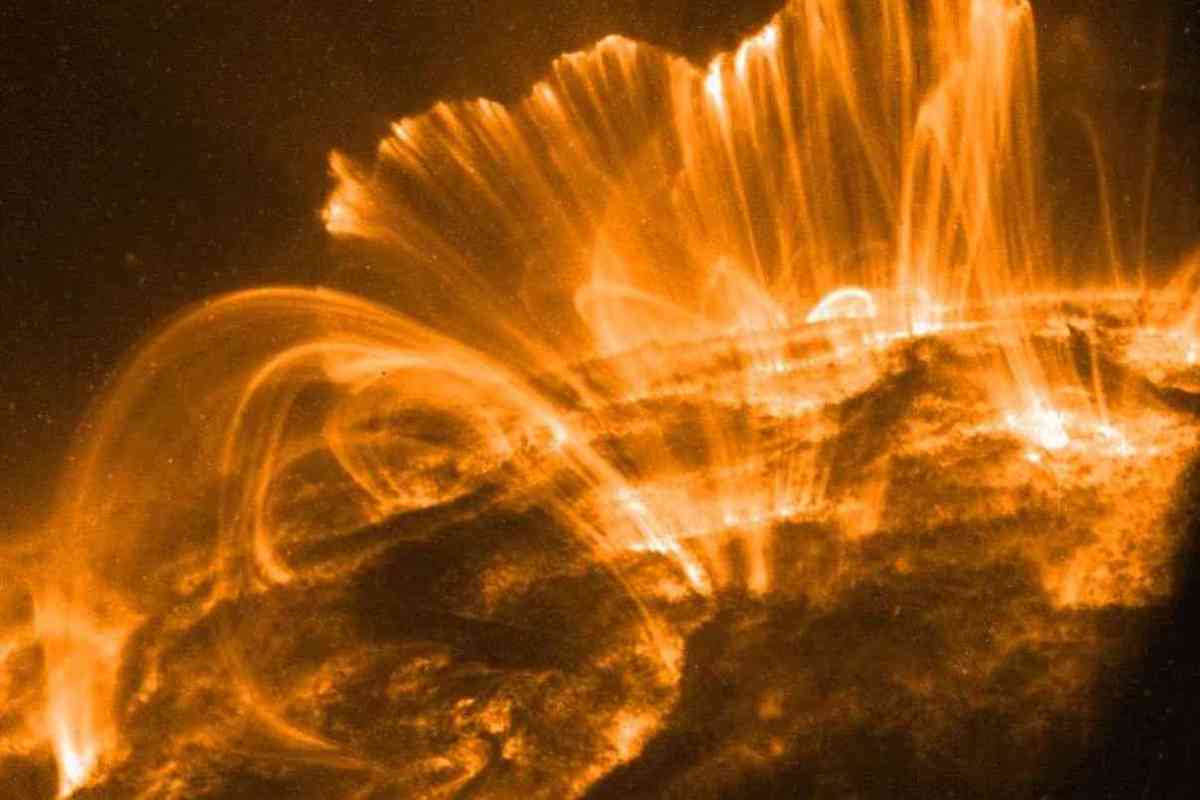 The sun continuously hurls electromagnetic particles at our planet in the form of solar wind. Most of the time, these elements float safely towards the poles of the planet in the form of bright auroras. But every 100 years or so, this wind transforms into a solar storm, potentially aggravating the consequences of this phenomenon and endangering modern life as we know it.

“What really got me thinking about this is that, with the pandemic, we all saw how unprepared the world was.  There was no protocol in place to deal with it effectively, and the same goes for the resilience of the internet…. our infrastructure is not prepared for a large-scale solar event,” says Sangeetha Abdu Jyothi, assistant professor at the University of California.

The last time the Earth recorded such an event was in 1859, when a telegraph cable burst into flames, fire broke out and auroras were seen in Colombia.

A day without Internet could cost the US $7 billion. Fortunately, Abdu Jyothi says our planet would have 13 hours to prepare for a future severe solar storm.

Watch the trailer for Jeen-Yuhs: The Kanye West documentary now
L’Art de L’automobile celebrates the 30th anniversary of the Porsche 968
This is the knitted shoe designed by Matthew Williams for Givenchy
Kering’s CEO bans fur on all its brands
Brain Dead releases pre-fall collection in their latest drop 4
Kenny Scharf to exhibit his works in China for the first time
The Wacko Maria x Baracuta collection is here
Off-White’s Burrow Bag gets an update for FW21
The Painter’s Wife brings us a collection of cotton t-shirts for dogs and humans
The Painter’s Wife nos trae una colección de camisetas de algodón para perros y humanos
These are the LB bags by BIMBA Y LOLA by Rottingdean Bazaar
032c updates the adidas Originals GSG Trail and Mule