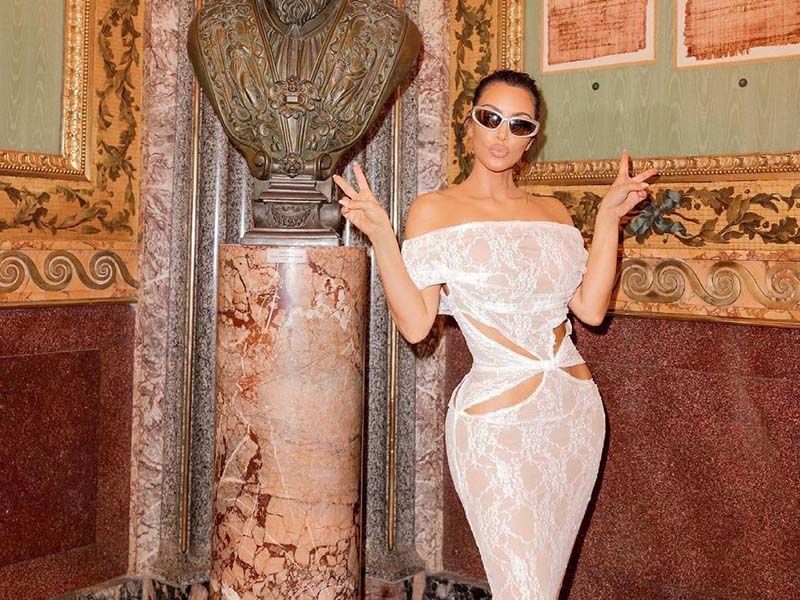 The pelvic cutout is the new trend for summer

Are pelvic cutouts the next big fashion trend? The answer is yes. Trousers and skirts with hip-hugging cutouts are the hottest item of the summer and this is confirmed by celebrities Kim Kardashian and Bella Hadid. 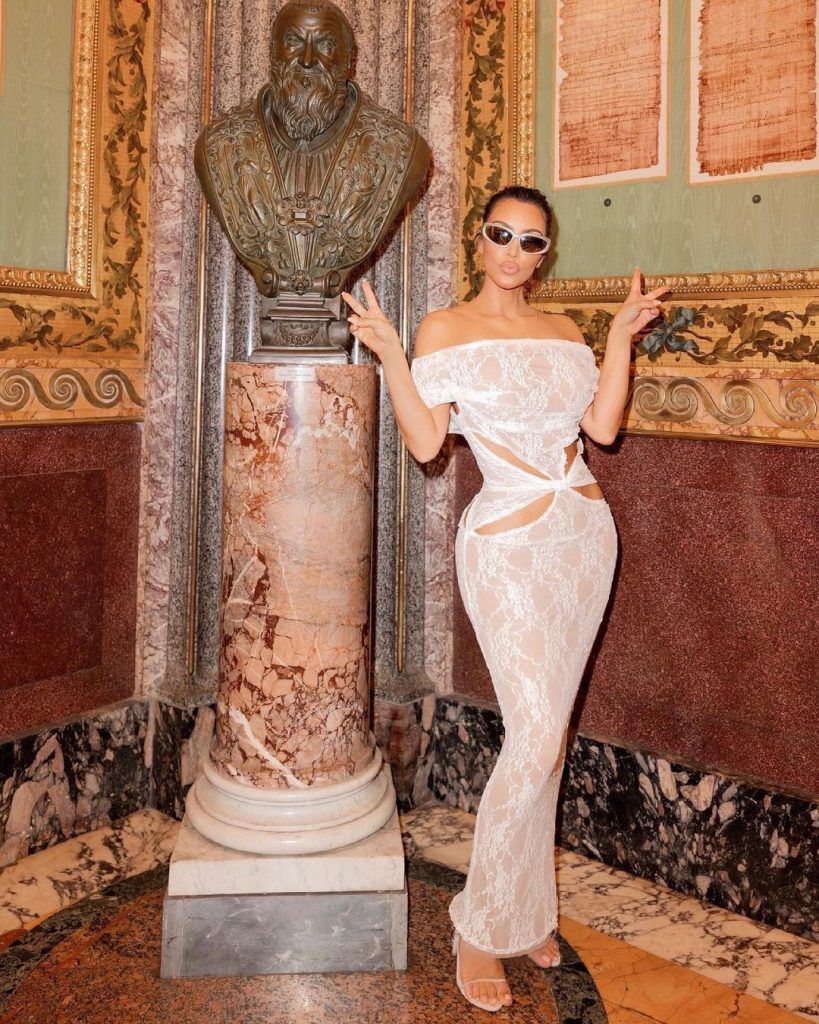 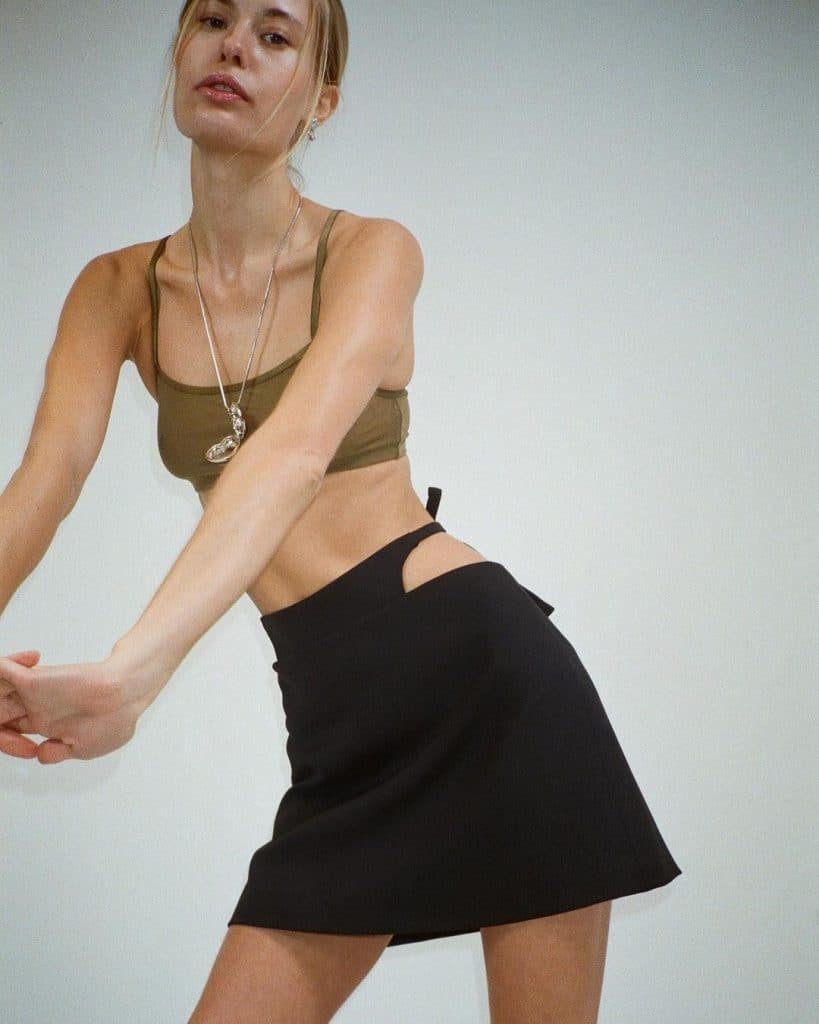 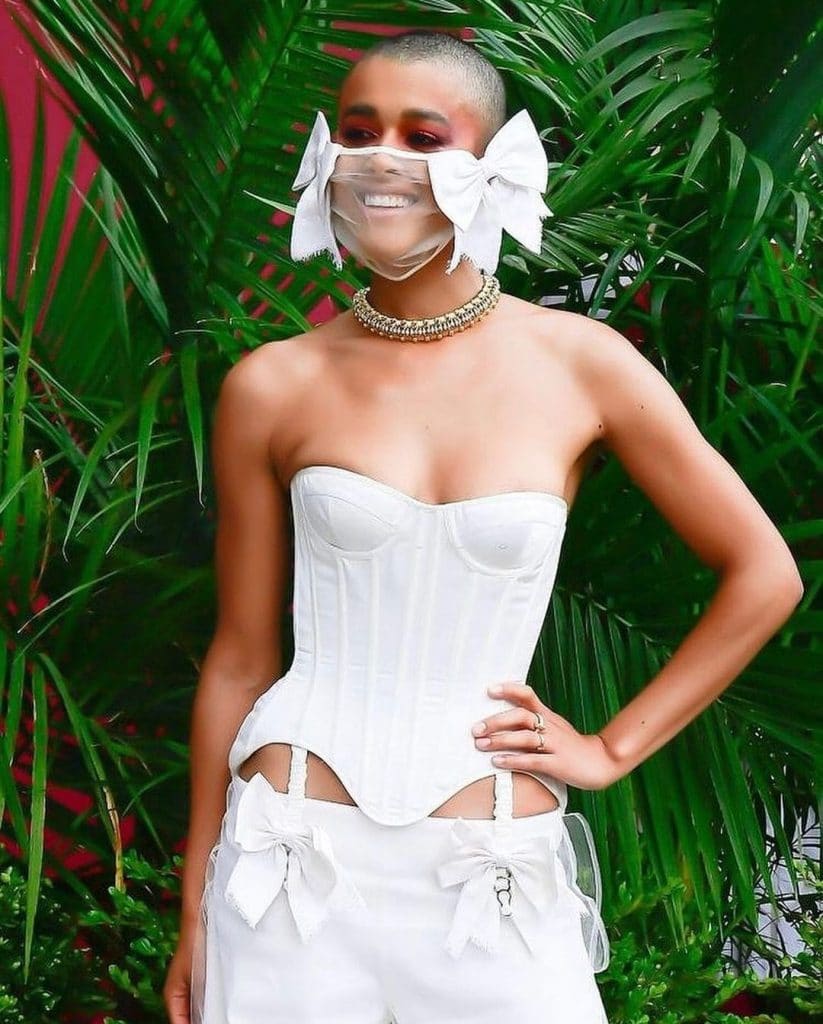 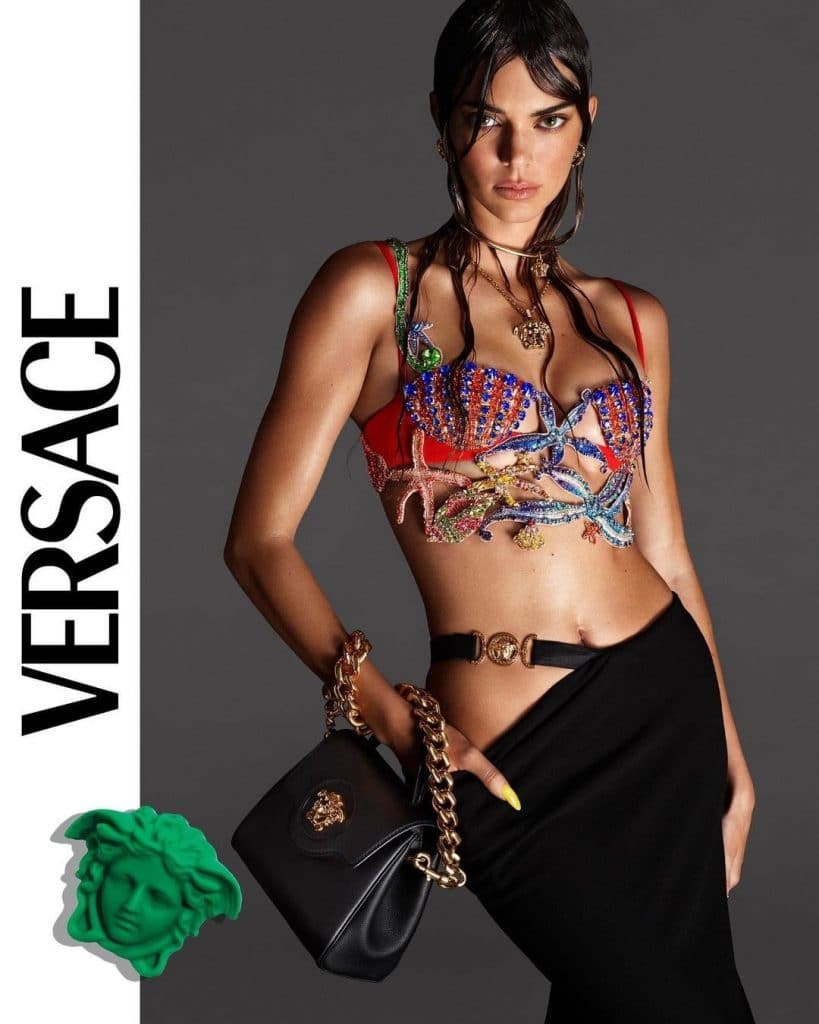 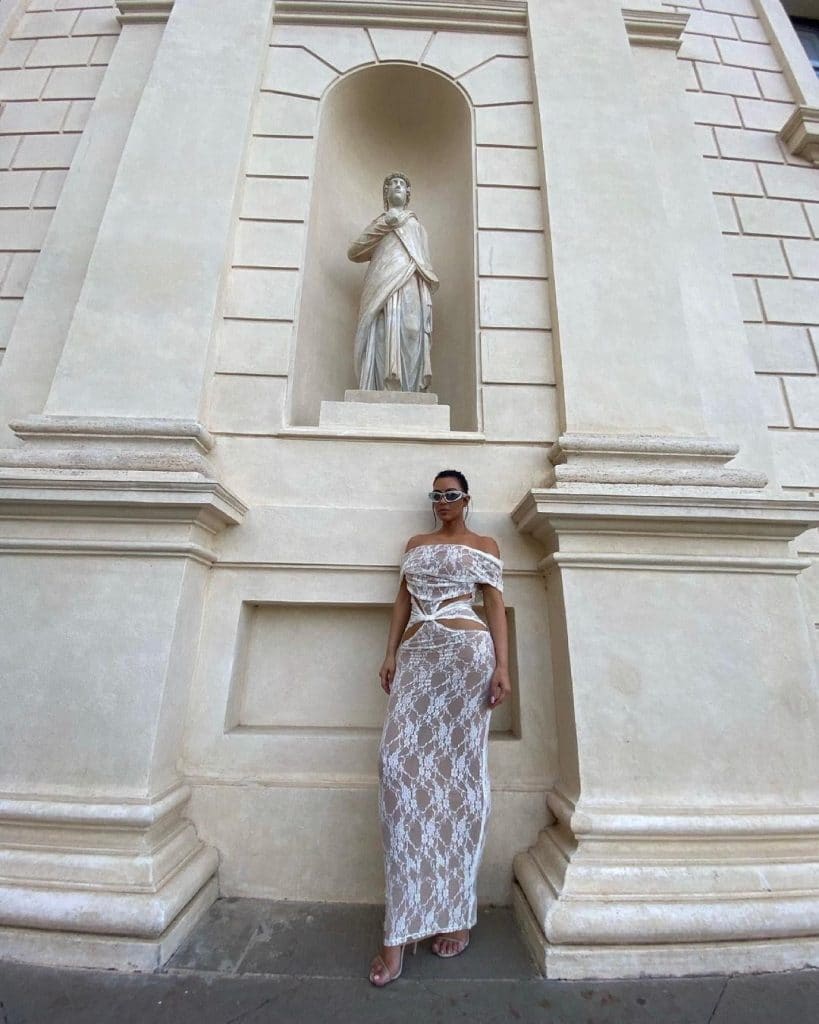 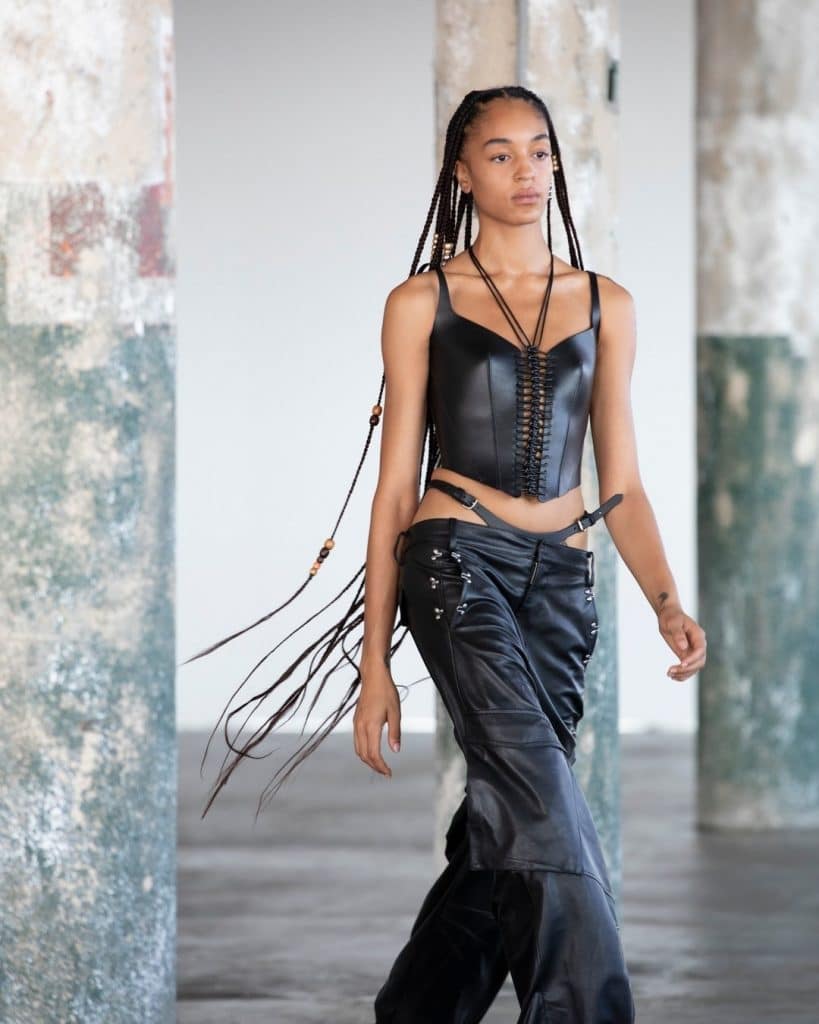 Although they began to be seen in autumn/winter last year, pelvic cutouts have been gaining prominence, especially this summer 2021. The key factor in the assimilation of this daring detail as a trend was undoubtedly the endorsement of celebrities. Zendaya wore a dress with cut-outs at the Oscars and recently Bella Hadid and Kim Kardashian at Fashion Week in Paris.

The two were captured walking the streets of Paris wearing very similar versions of the same hip exposed cutout trend within days of each other. Evidence that hip cutouts are going to hit hard. While Kim wore the Amarre dress by Mexican brand Barragán, Bella wore the Carrie trousers by I.Am.Gia.

It is the Australian brand I.Am.Gia. in particular that is leading the trend, according to a study by Lyst. Internet searches for clothes with cuts on the hips or pelvis have increased by 39%. Especially for the Carrie model worn by Bella and the brand’s Lucid model. Inditex is already imitating it, which means it will become the favourite garment of many.