The second drop of Tekla x Stüssy is here

Almost a year after their first collaboration, Tekla and Stüssy are once again joining forces to launch a collection of sleepwear, bed linen and towels. 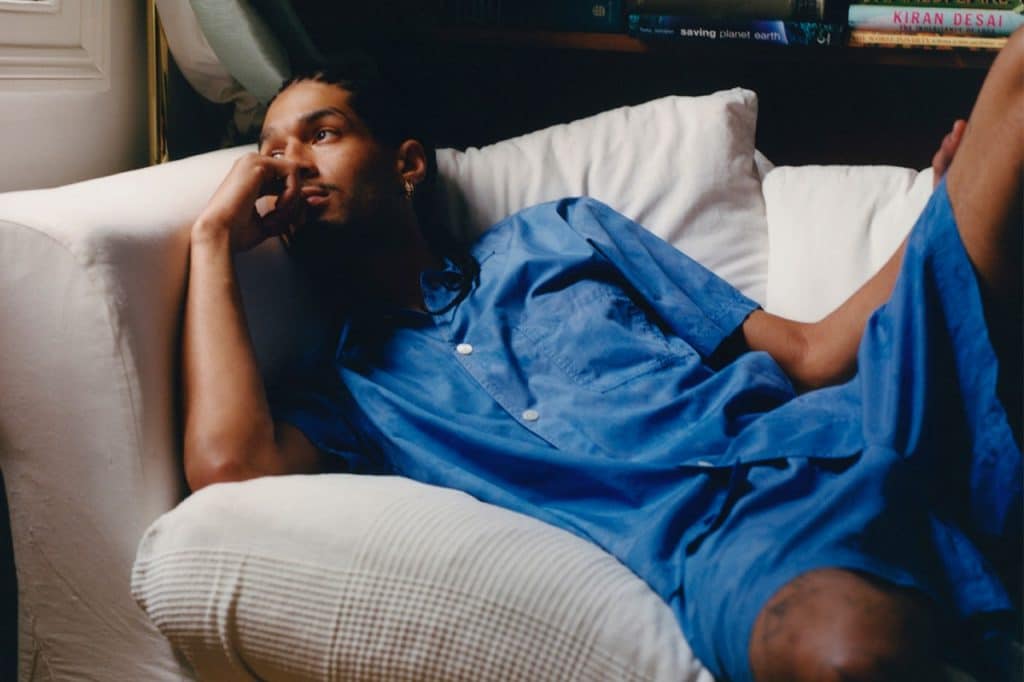 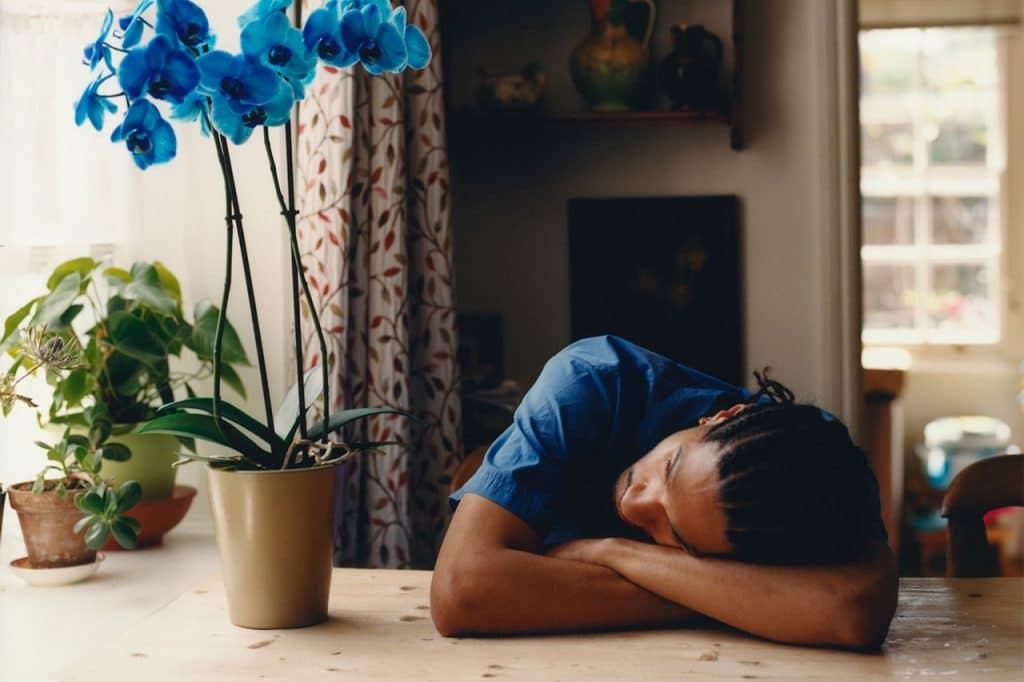 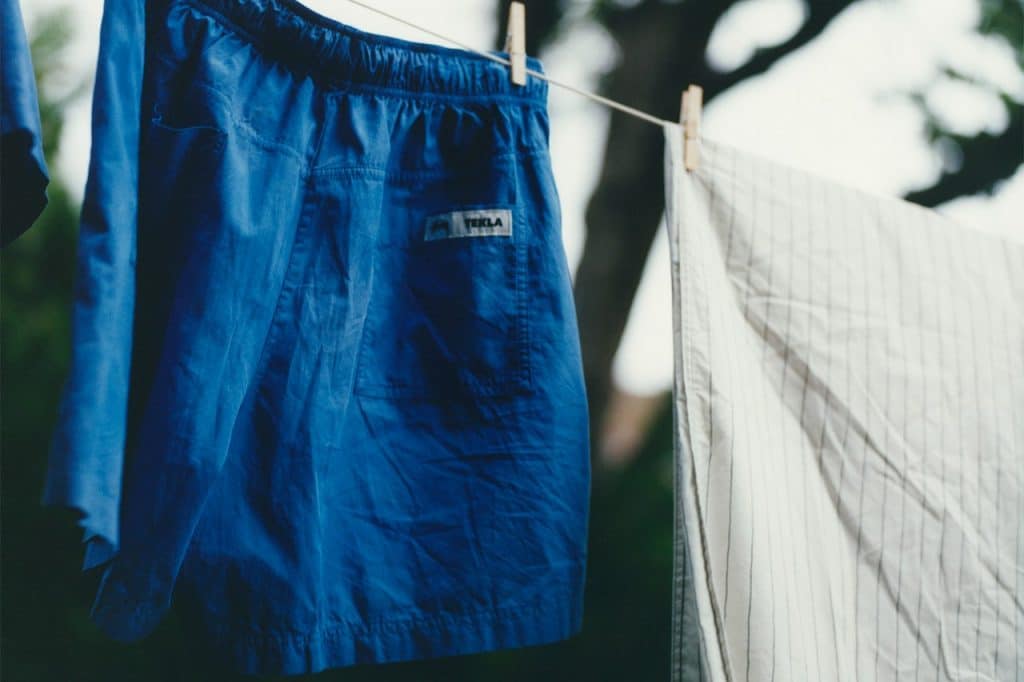 It is a selection of simple garments where minimalism sets the limits. The designs, refined and elaborate, are equally valid for an afternoon at the beach as they are for lounging around the house.

As for the bed linen, navy tones take over the sheets and bedspreads, as well as the pinstripe. On the other hand, the bath towels include blue jacquard details.

The second issue of Tekla x Stüssy will be released on 17 June via the Stüssy and Tekla websites. It will also be available in some physical shops or Dover Street Market.

Alexa will be able to play back the voice of deceased people
BB Monogram: The new Balenciaga print
Listen to ‘Aroma’, Sen Senra’s most passionate single
All set for the Mallorca Live Festival
Stüssy chooses Portishead band for latest collaboration
MADWOMEN versions of Reebok’s Classic Leather in two new colours
The underground club RED58 activates the city of Barcelona again
Hunter Schafer joins the cast of ‘The Hunger Games’
And this is the most expensive product ever sold on Vestiaire Collective
KALEIDOSCOPE and GOAT present KALEIDOSCOPE Manifesto
DHL and Varsity create limited edition sustainable cap
PAC-MAN™ x EASTPAK: Clash of cultural icons