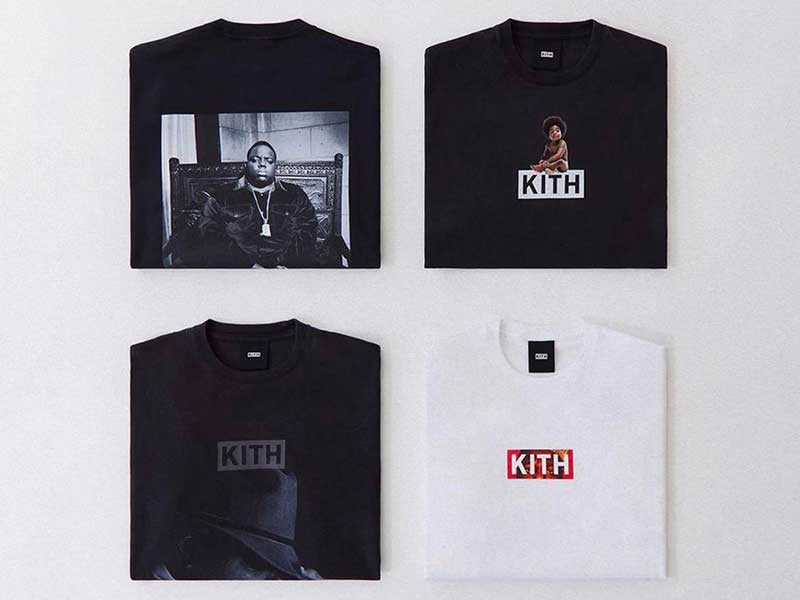 KITH officially presents its second capsule collection x Notorious B.I.G in collaboration with Christopher Wallace Estate. Following its line of inclusivity and diversity, it will donate all proceeds to local Brooklyn schools. 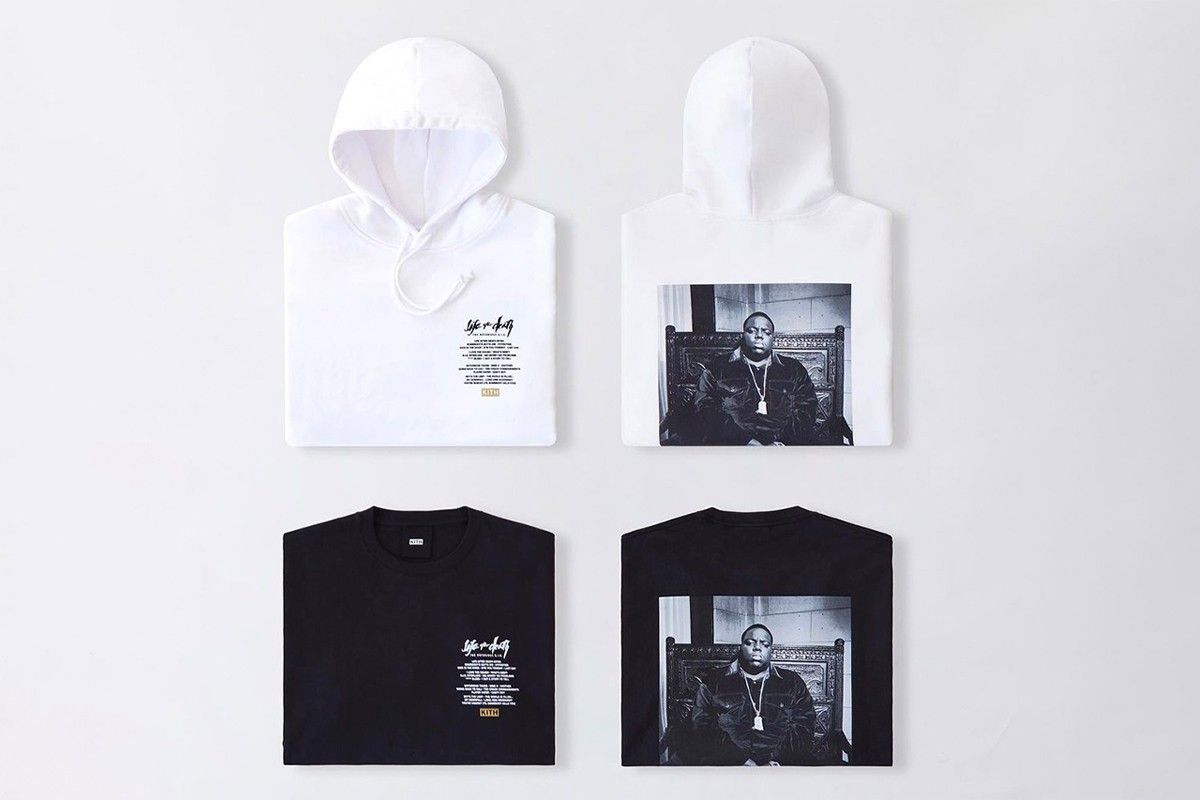 In a recent statement posted by Ronnie Fieg on Instagram, the creative director explained that he wanted to “continue the positive impact of BIG”. “I spoke to BIG’s son and daughter, CJ, and T’yanna Wallace, about the idea and they loved it and wanted to be part of the discussion as we build these relationships”. This sparked the initiative to reach out to six local schools and subsequently allow KITH and the estate of Christopher Wallace to collaborate in providing books, technologies, and food.

The capsule pays tribute to one of the most legendary rappers in history, celebrating Biggie‘s life through his portraits on T-shirts or hoodies. In it, we find standout pieces such as the Ready to Die T-shirt, featuring the iconic graphic from the artist’s first studio album, and the Hypnotize hoodie, which illustrates one of B.I.G.’s last photos. 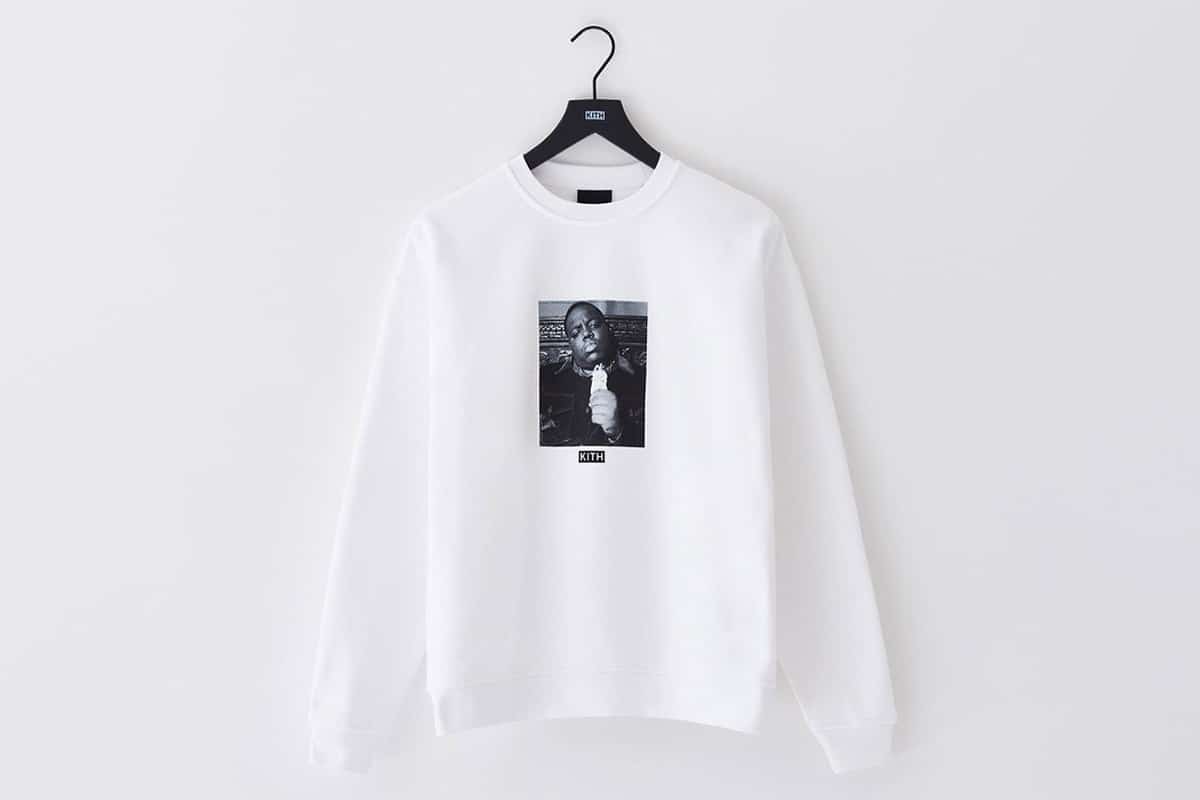 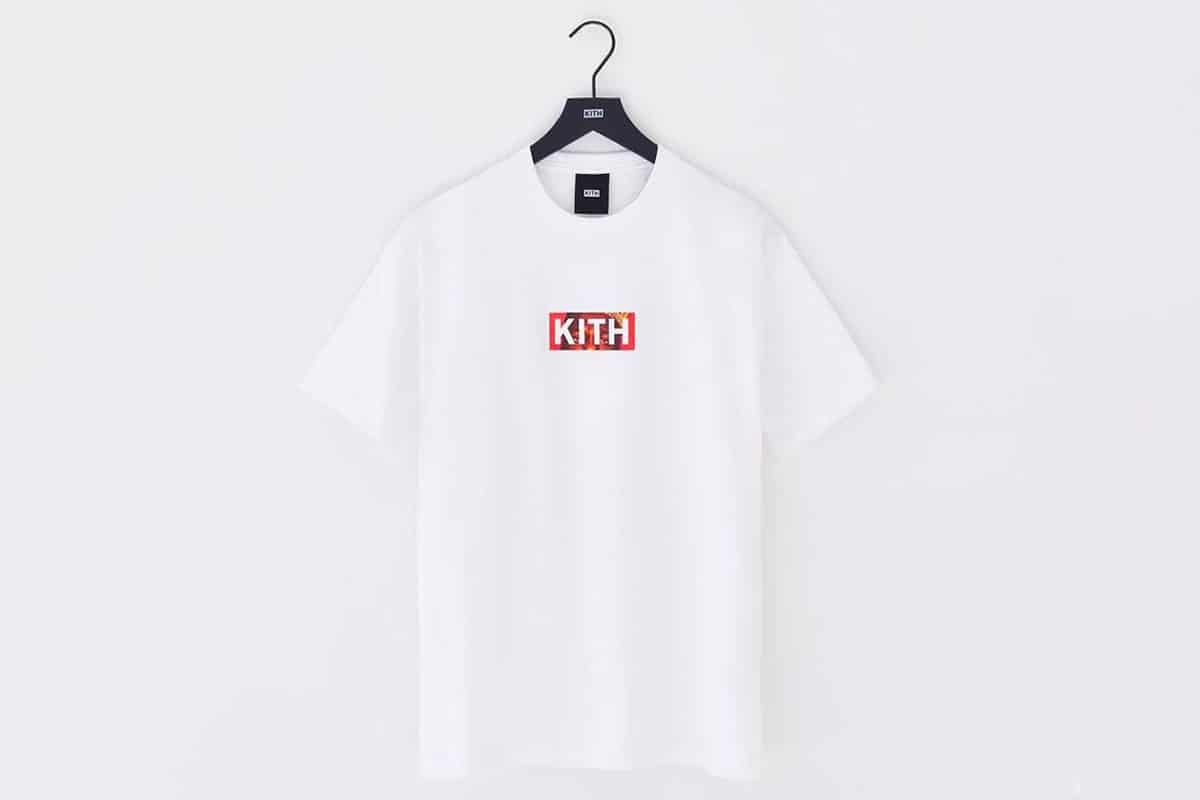 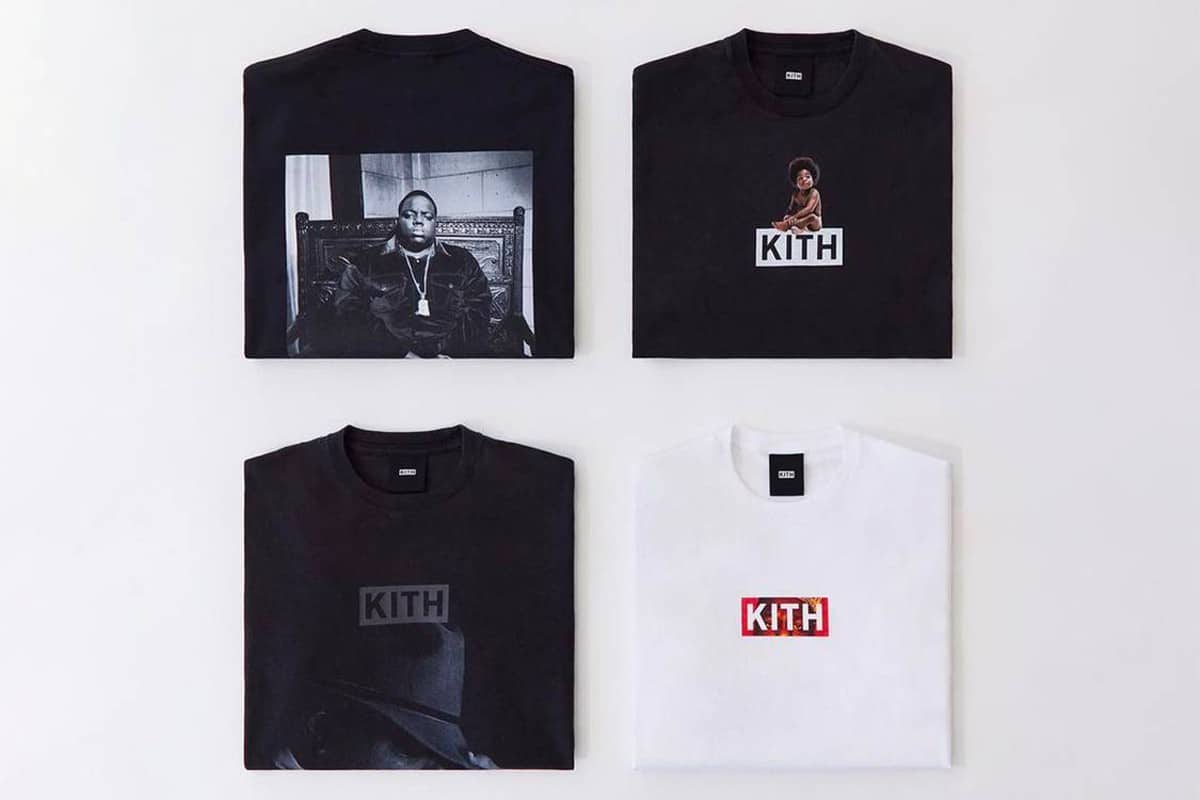 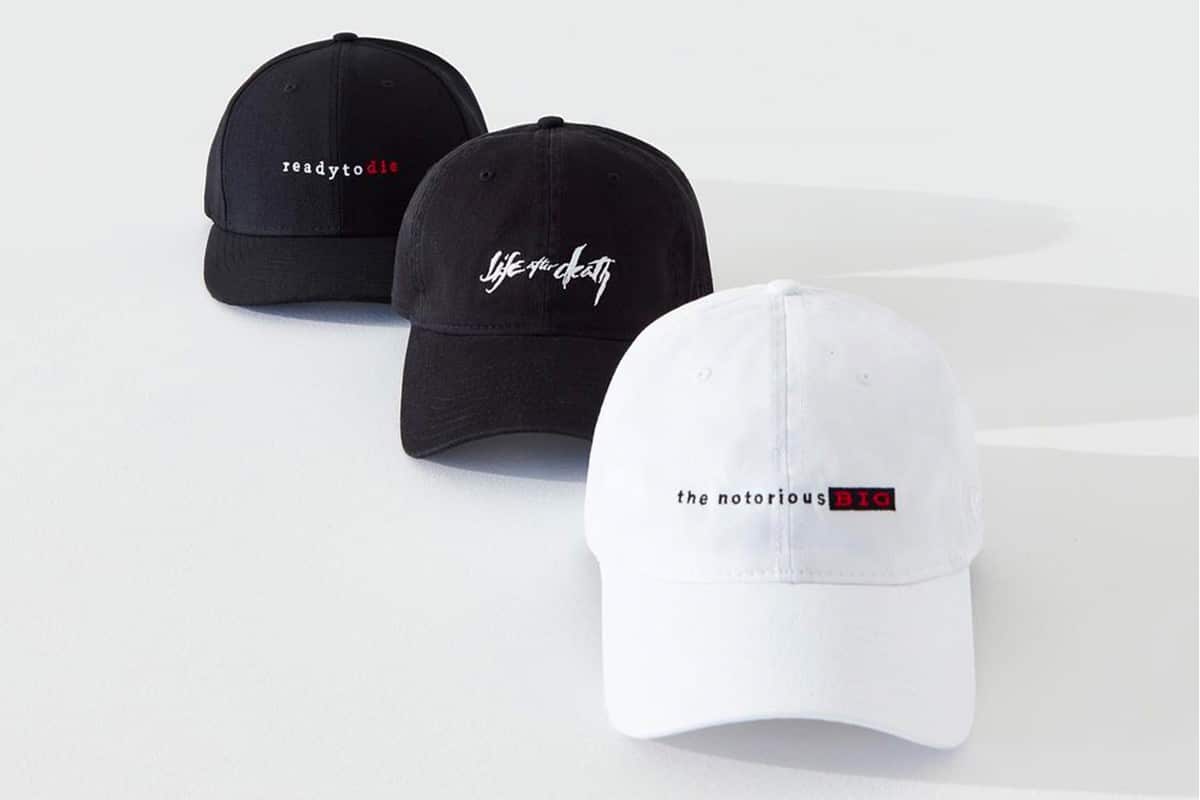 Beyond the clothes, the proposal includes a series of accessories and objects such as posters, ashtrays, lighters, or New Era caps. Although perhaps the ones that stand out above the rest are the Ready to Die vinyl and the Life After Death cassette that KITH has created together with Warner Music Group. These reissue the most outstanding original versions of Notorious. 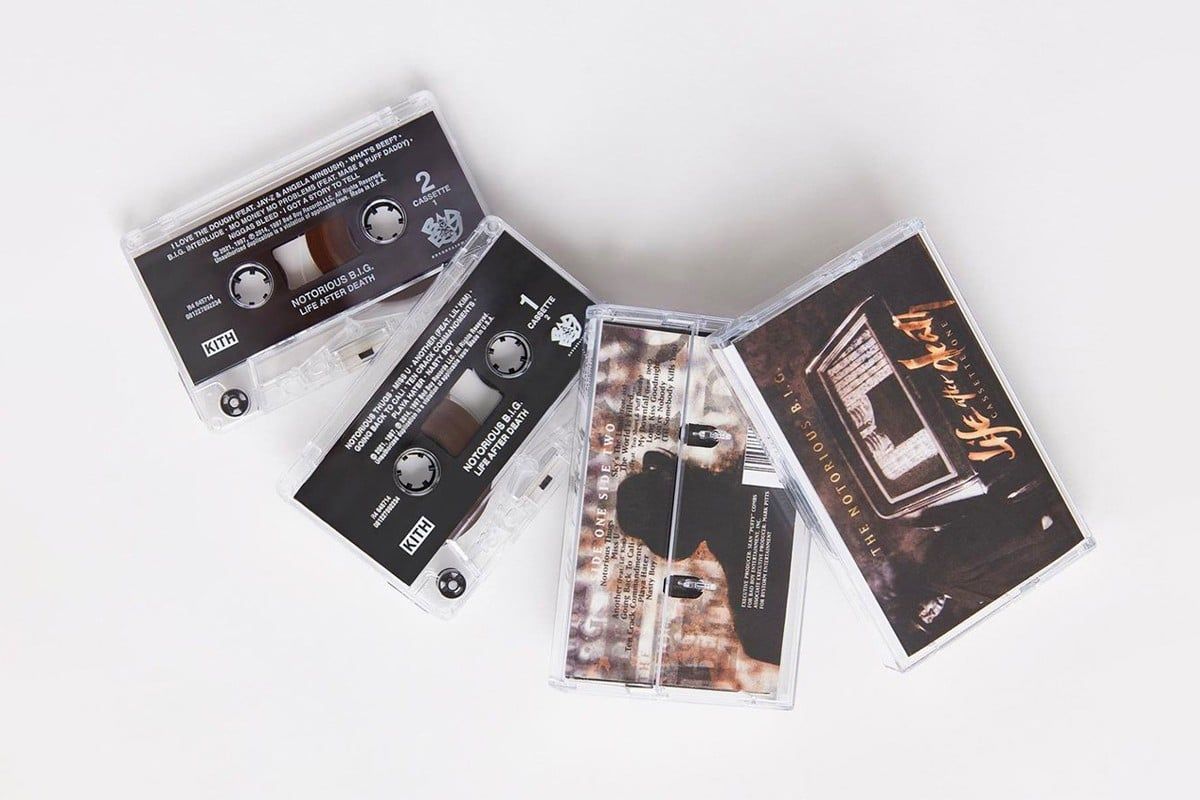 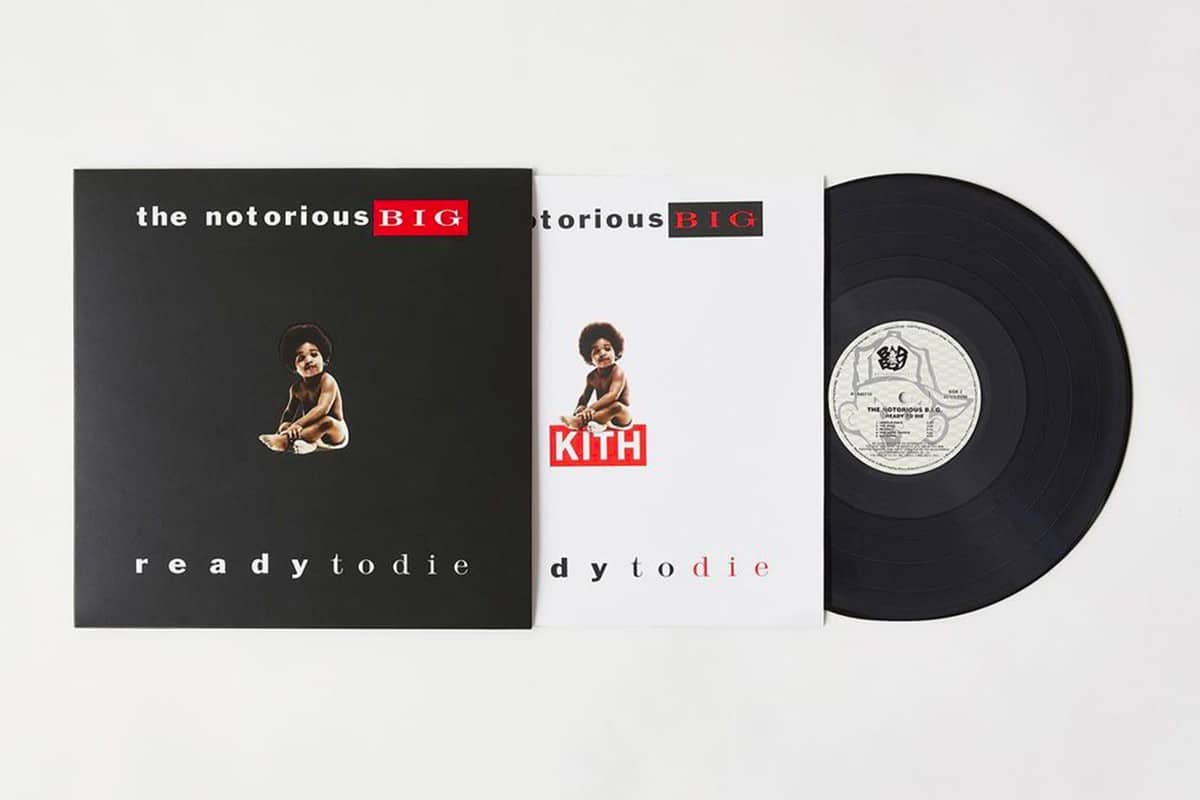 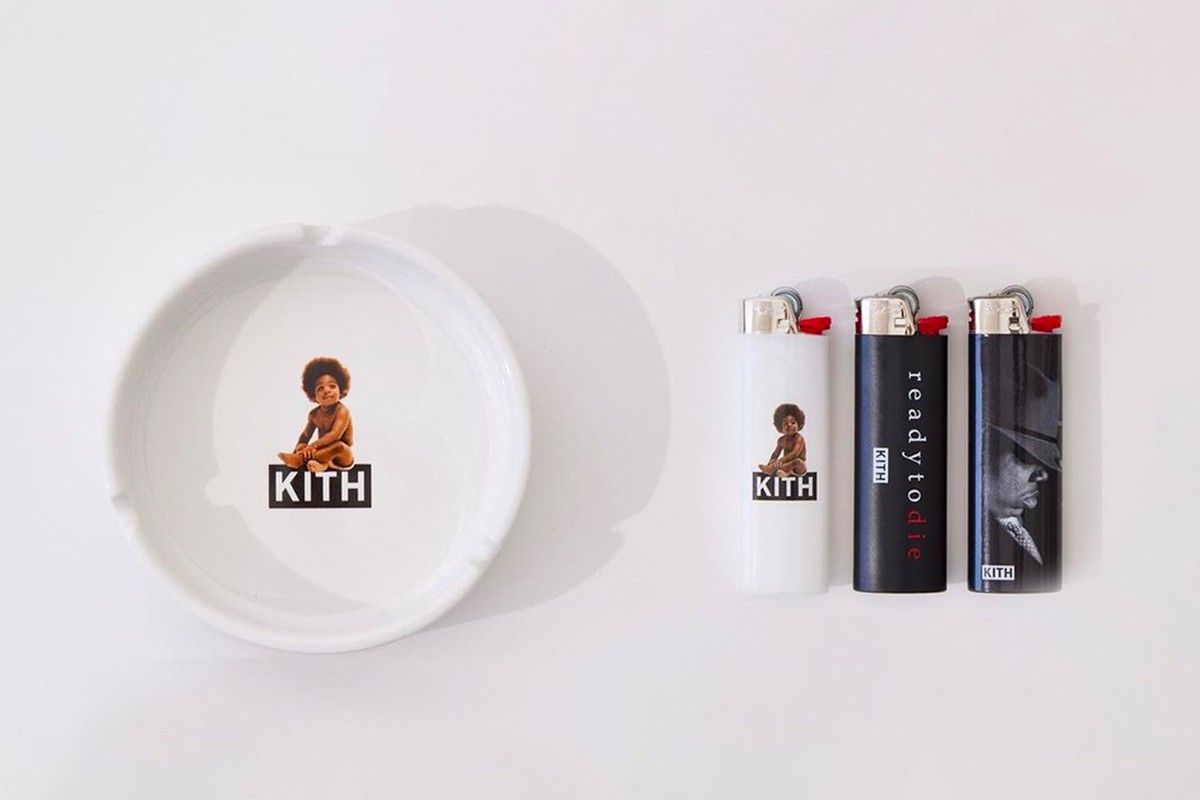 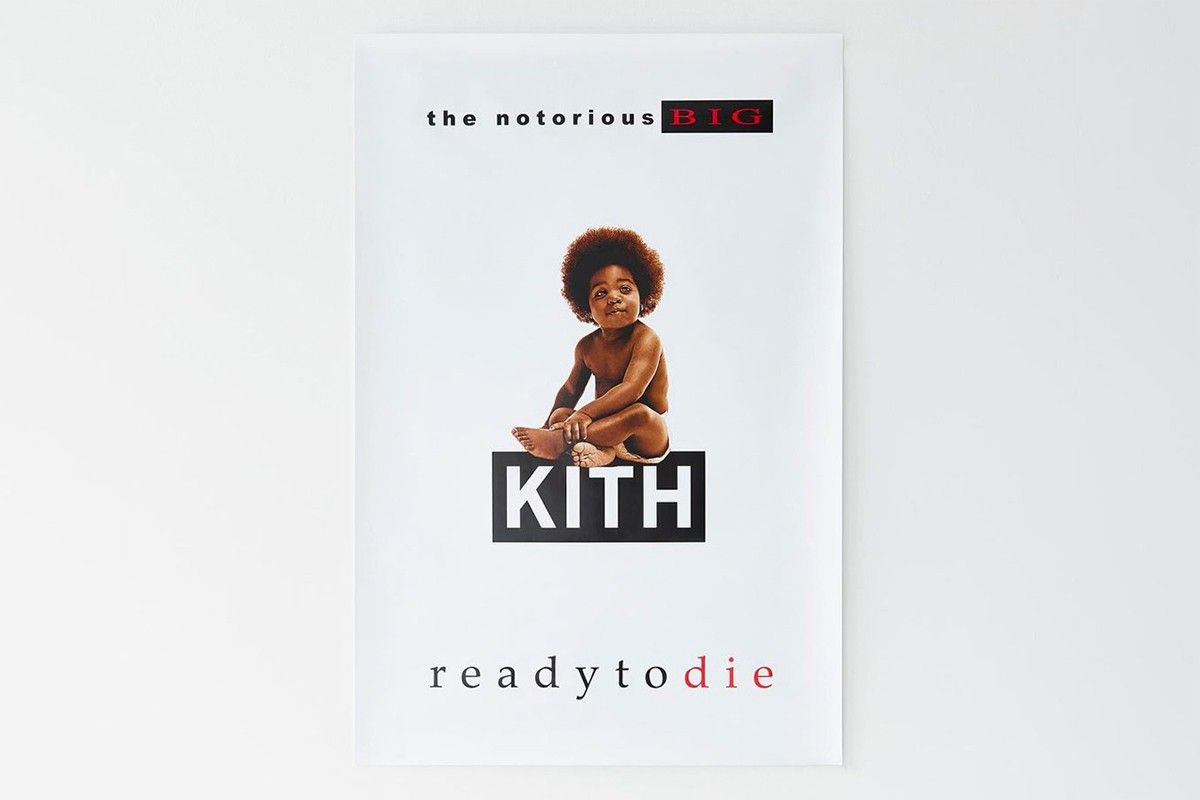 The second part of KITH x Notorious B.I.G. is out now, today, March 9, commemorating the anniversary of the rapper’s death. The capsule, which will range from $20 to $150, is now available online at KITH.

Slam Jam immerses the New Balance 991 in its subcultural identity
The tropical paradise of House of Sunny SS21
Influencers deported from Bali after prank with painted masks
Apple could launch its first foldable iPhone in 2023
Nirvana accused of copying Dante’s Inferno merchandising
Billie Eilish stuns on the latest cover of Vogue UK
These are the most expensive sneakers in the world
Felipe Oliveira Baptista leaves Kenzo
Are dogs all your favourite fashion influencers?
Iconic designer Alber Elbaz dies at 59
Oscars 2021: check out the winners full list
WARBURTON celebrates its identity through “Pain and Passion”