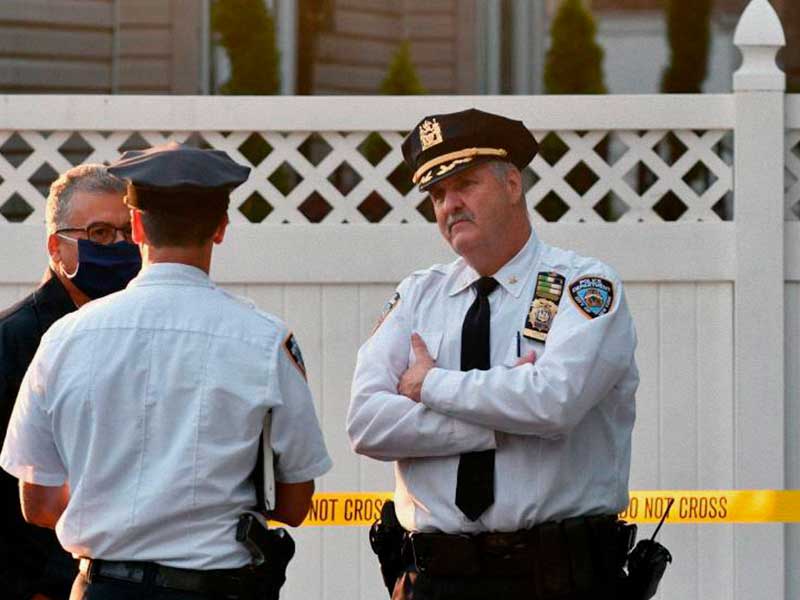 On Sunday night, a man in a FedEx mailroom uniform opened fire at the home of the federal judge in charge of Jeffrey Epstein ‘s case. Her son Daniel, only 20 years old, was found shot dead in the heart. Her husband, attorney Mark Anderl, is in the hospital in serious condition. 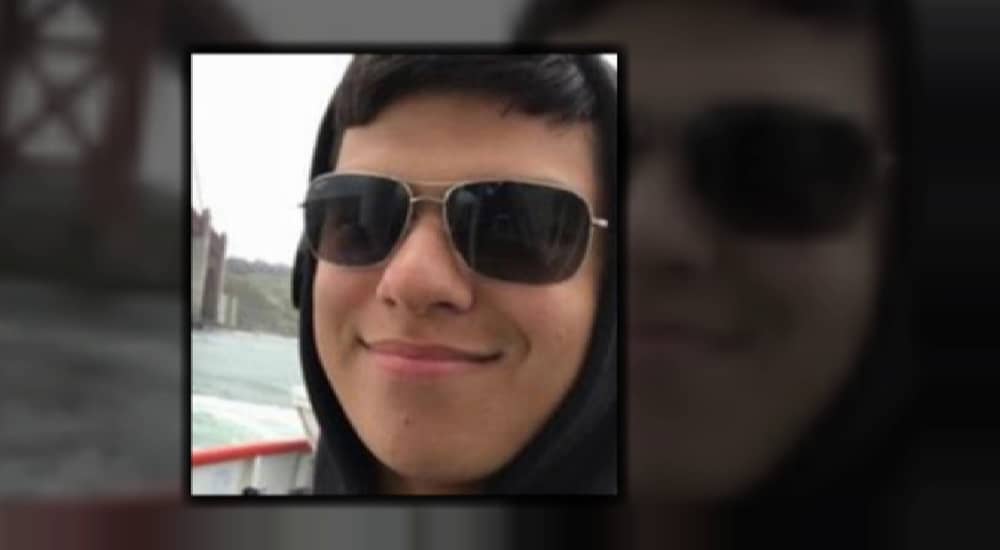 After Sunday night’s shooting, the FBI began the search for the alleged murder suspect. Roy Den Hollander, an “anti-feminist” and racist lawyer from New York, was found dead in his home hours after the attack on the family. In the defendant’s home they found articles written by him and loaded with hate against the judge in charge of Jeffrey Epstein’s case, Esther Salas.

Den Hollander, who was diagnosed with cancer last January. Some sources believe that upon receiving the bad news, the lawyer began to hatch a plan to wipe out his enemies before he died.

El FBI is investigating a possible connection to the murder of lawyer Marc Angelucci, found dead of bullet wounds at his Southern California home on July 11. Among the writings found in Roy Den Hollander’s home is also found the name of New York’s top judge, Janet DiFiore, who may have been his next victim. 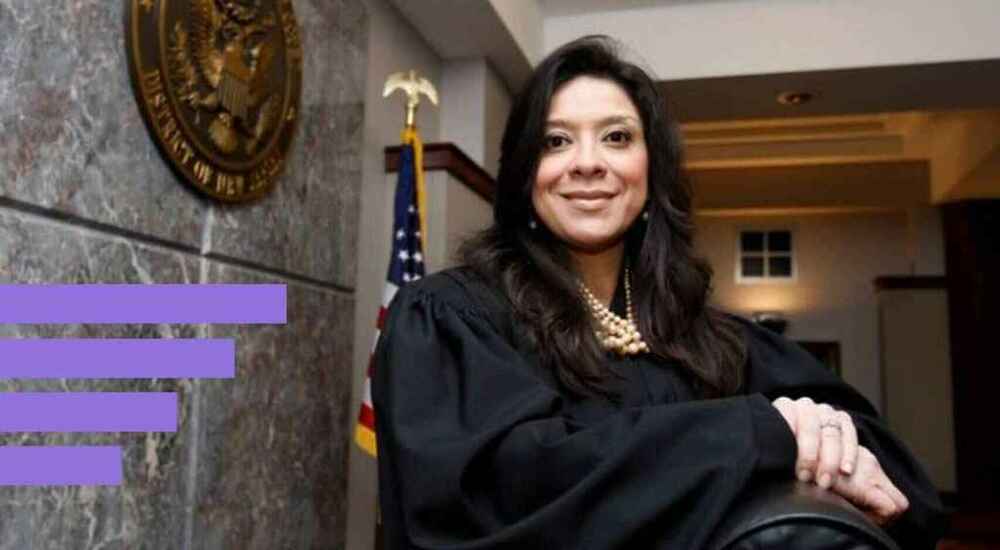 But there are still suspicions that the death of Judge Esther Salas’ son may be related to the investigation of Jeffrey Epstein’s bank accounts. Esther Salas had recently received the file on the Deutsche Bank investor class action lawsuits. These claims assert that customers that the bank considered to be high risk, such as Jeffrey Epstein, were not adequately supervised.

A documentary on ‘Malice at the Palace’ lands on Netflix
Netflix enters the video games world
Britney Spears finally breaks her silence
We reveal, without a doubt, Netflix’s best secret
This could have been the cast of Pulp Fiction
Netflix ‘s new thriller is an ode to fashion
These are the top 10 most watched Netflix original films
Netflix to enter the video game universe
Sport arrives on streaming platforms
‘Halston’ on Netflix: The story of the designer who lived the wild 70s
Grammy Awards change nomination system
What we are afraid of