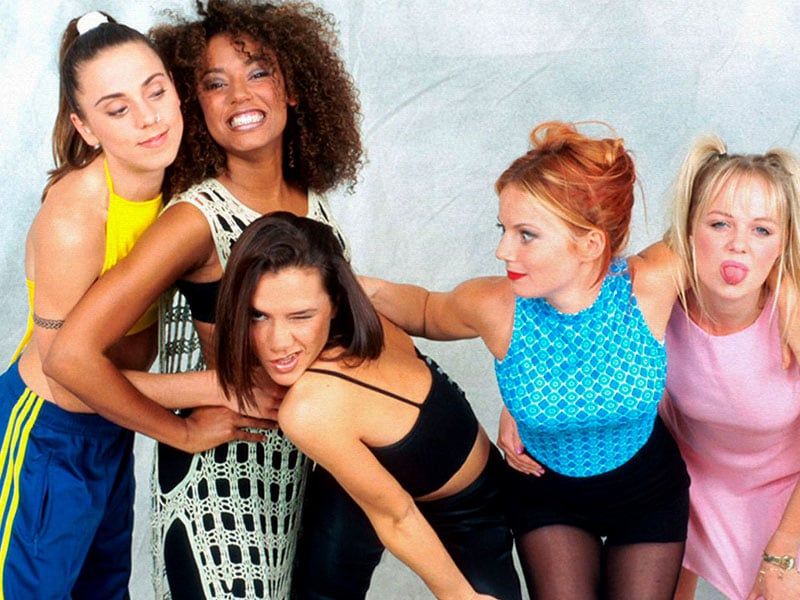 Channel 4 has just announced all the details about the new documentary about the Spice Girls. The piece, entitled Girl Powered: The Spice Girls, tells the story of the British pop group’s rise to international fame since the release of their iconic single Wannabe 25 years ago. 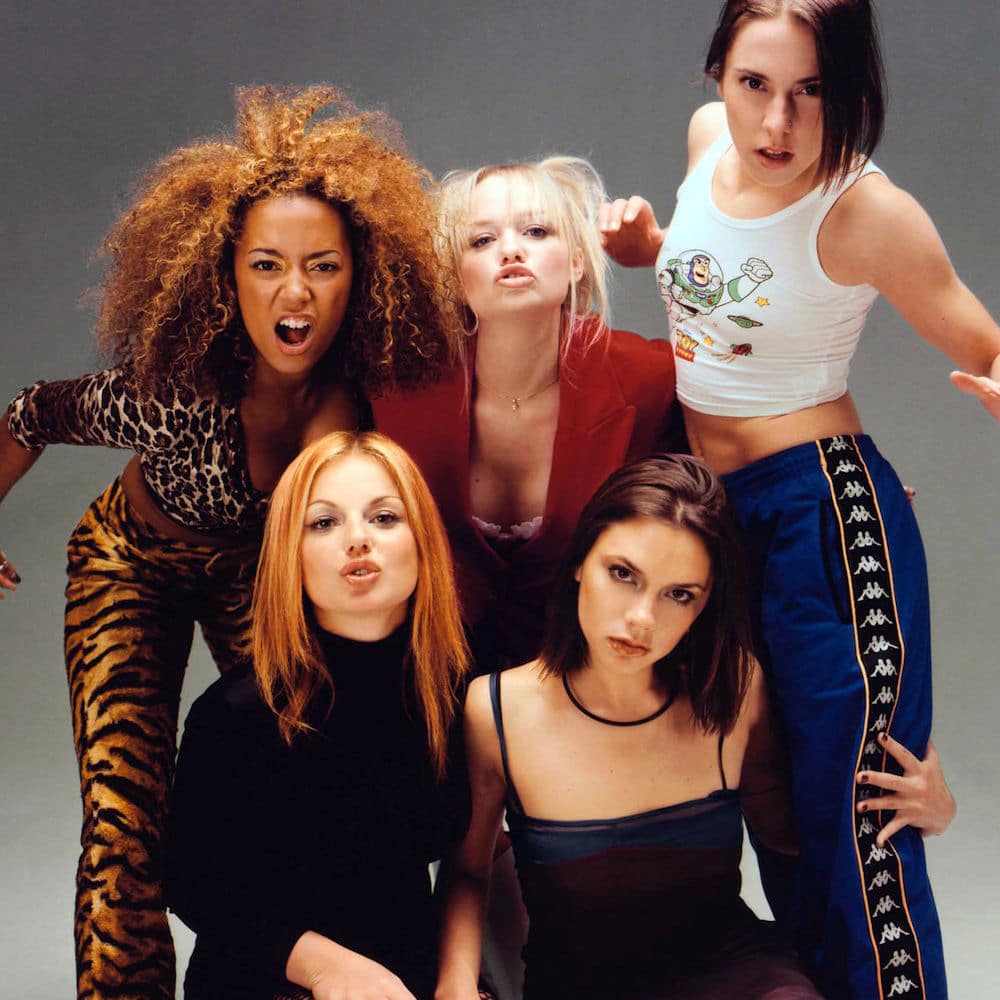 Girl Powered: The Spice Girls will be broadcast in 2021 and will feature archival footage and revealing interviews detailing how Posh, Baby, Ginger, Sporty and Scary Spice fought for success. In addition, the documentary tells the story of the competition between the groups Oasis and Blur.

“The idea of using the story of the supremely popular and mould-breaking Spice Girls to make a multi-layered social history series was too good to pass up”, said Alisa Pomeroy, Channel 4 commissioning editor of documentaries. “The Spice Girls mirrored and influenced a generation of women and now, nearly 30 years since their formation, their story sheds light on the coming of age of modern feminism in ways we can fully appreciate for the first time”.

Spice Up Your Life with new documentary ‘Girl Powered: The Spice Girls’ (w/t). Through archive footage and revealing interviews, this series will tell the complete story of the best-selling girl band of all time – coming soon to @Channel4. Zigga Zig Ah! 🎉 pic.twitter.com/Vz0pnGKtnc

According to Channel 4 reports, four of the five members of the group are planning shows in Australia, Europe and America. I think we all know the name of the straggler. Yes, Victoria, we mean you.

At the moment we don’t know their release date. However, you can warm up with this viral meme from Victoria Beckham.