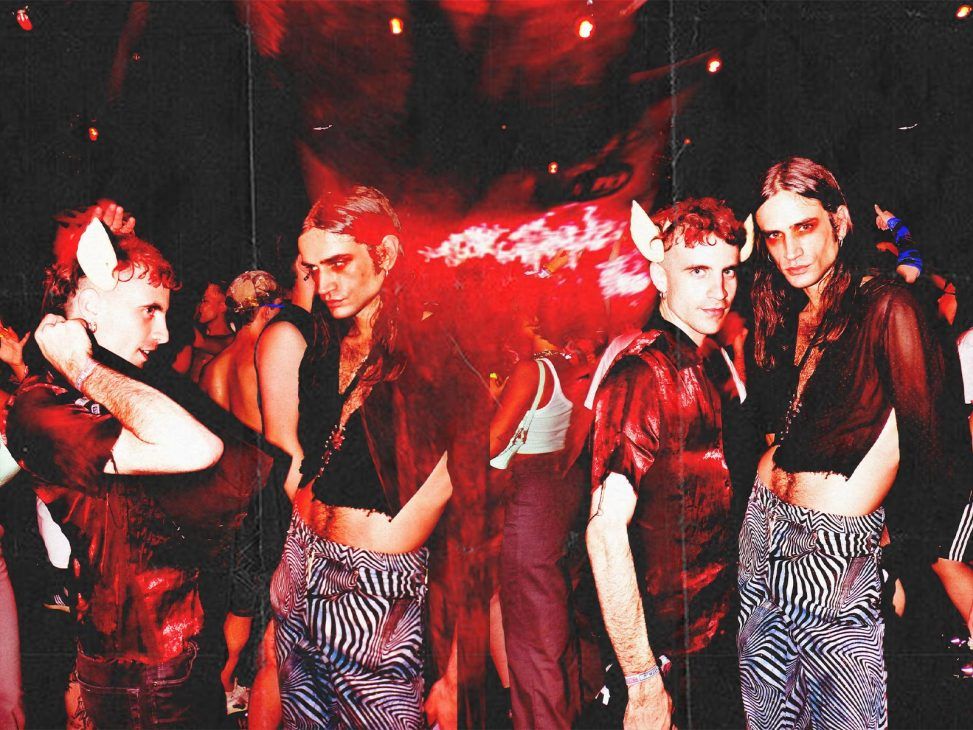 The underground club RED58 activates the city of Barcelona again

RED58 is the adventure of its owner Omar M, a Venezuelan DJ who has been living in Barcelona for more than seven years (hence the 58, which is the code for his country) and who has managed to capture his vision of clubbing in this project. 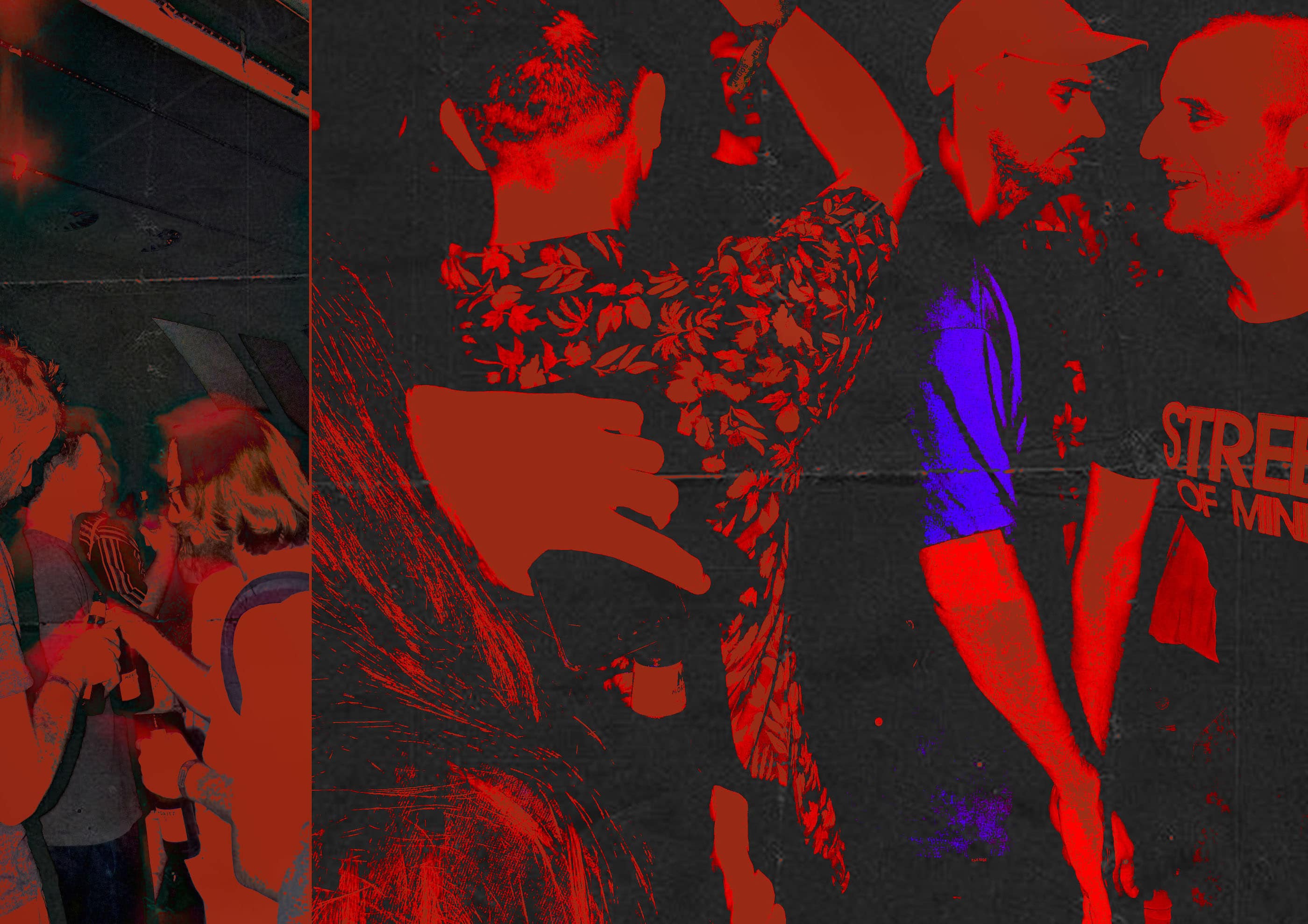 A place with low light (red, of course), Berlin-inspired design by UY Studios (Berlin); and with a Martin Audio sound system that guarantees a good experience on the dance floor. RED58 also defines itself as a free space where the LGTBIQ+ community can feel safe. It also has a small darkroom where clubbers can live the night by their own rules. This is where the renowned party Maricxs started, which has become a classic of Barcelona‘s nightlife.

Omar says that for many years he was involved as a DJ and promoter in Venezuela, where he had the opportunity to forge a fundamental pillar for electronic music to have a place in Venezuelan society. The idea, originally, was to execute this project in his native country, where there was a deficiency in the scene due to the historical lack of a cult club that could generate a movement and a space for the free growth of this culture. As the situation worsened in the country, Omar was forced to emigrate to Barcelona, where he gradually realised that there was also a need for a club dedicated to this scene. There was a period when there was a lot of talent and strong brands but no electronic music institution.

RED58 was born out of the desire to maintain the essence of DJing culture, to keep the acetate (vinyl) alive and to safeguard and expand the scene and culture.

It is a club made from an artist’s perspective. As Omar DJ, the room has a lot of work and design at a technical level, providing excellent acoustics and sound, as well as adapting everything for the comfort of the DJs.

In short, what Omar is most proud of (and you can feel it in the air) is that RED58 resembles a recording studio and that the fidelity of the sound is majestic.

From RED58‘s beginnings it was already said that the brand was not only seen in the world of clubbing; it was perhaps seen more as an element of protest. A path to authenticity. That is why the whole team of this club (which has already become a brand) wants to continue generating proposals in different environments or stages to continue projecting that characteristic essence. 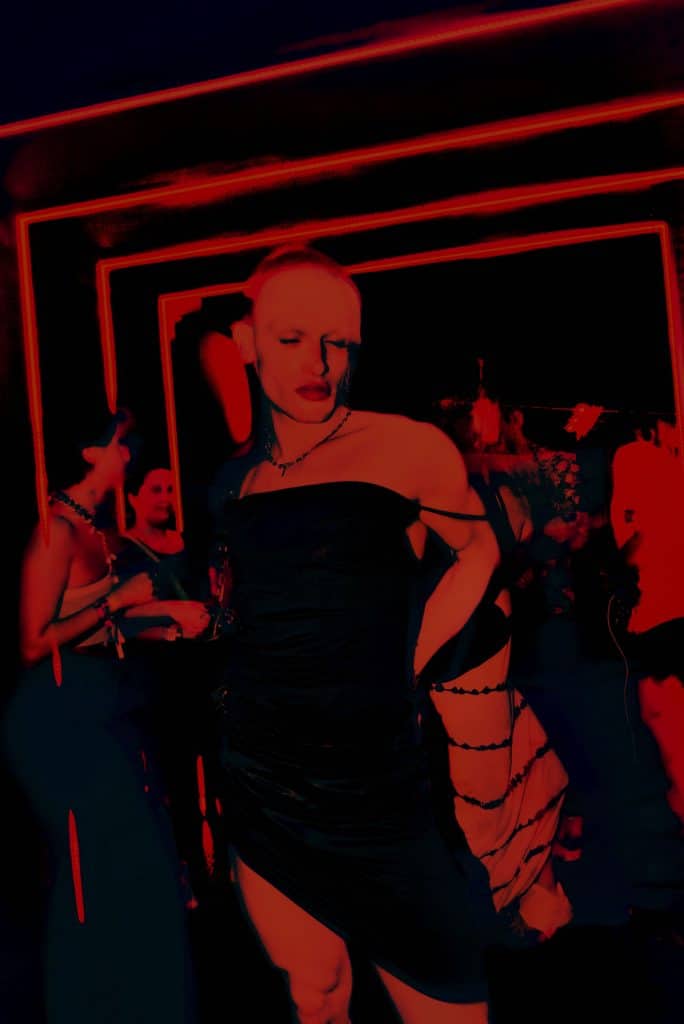 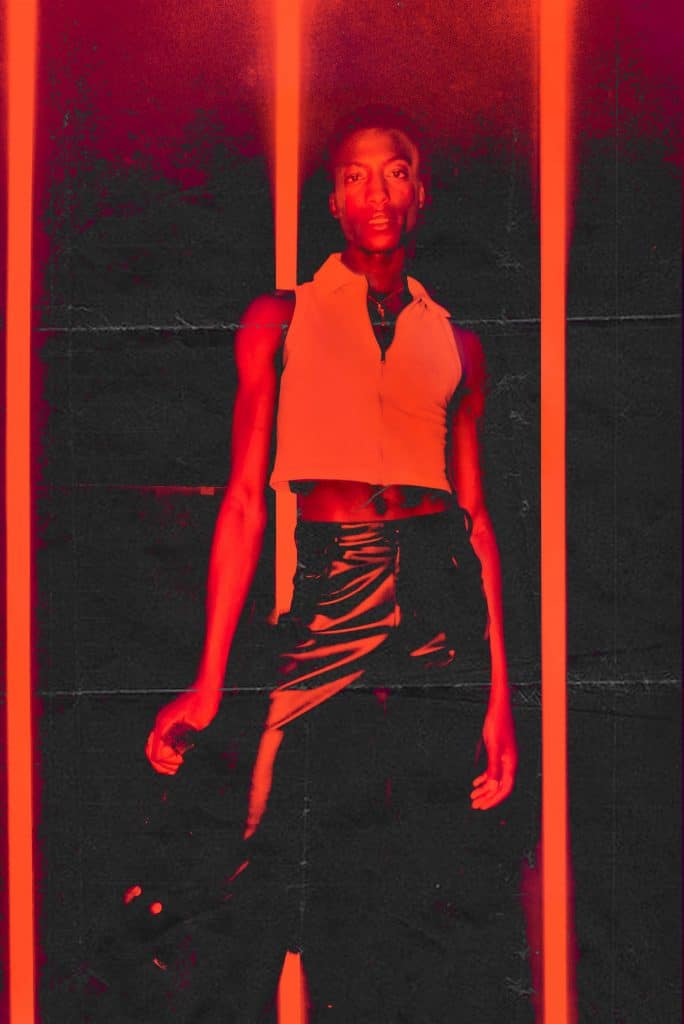 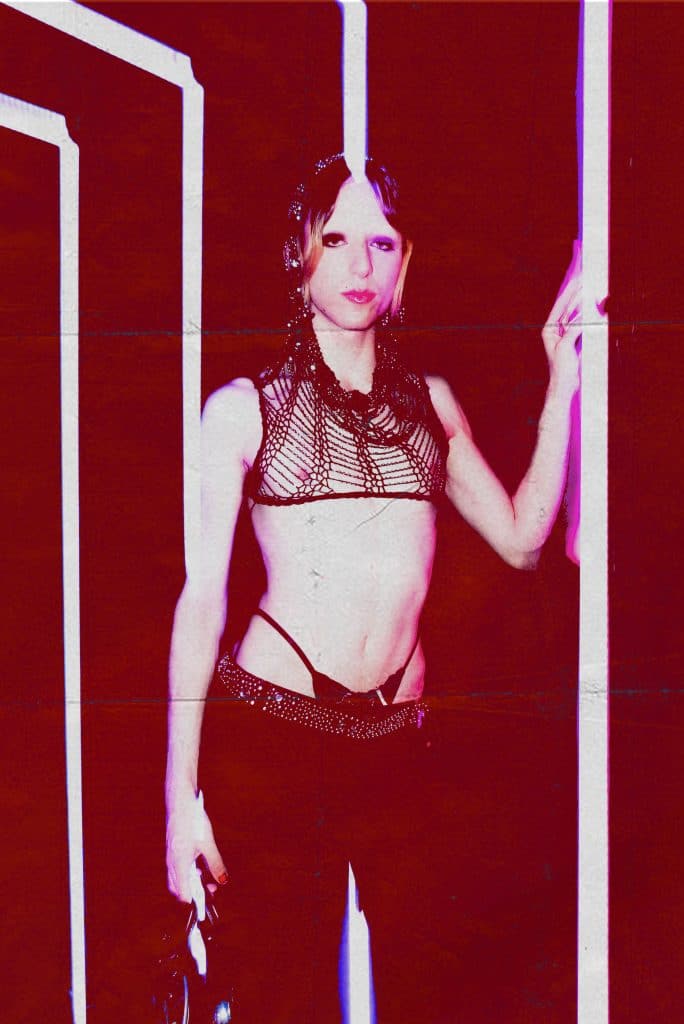 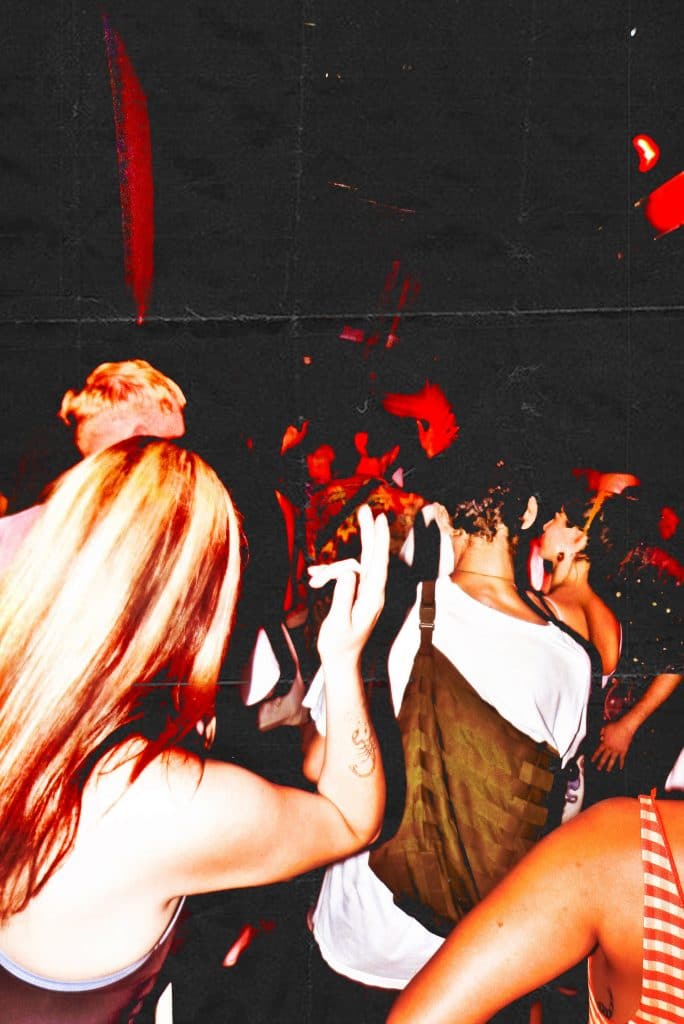 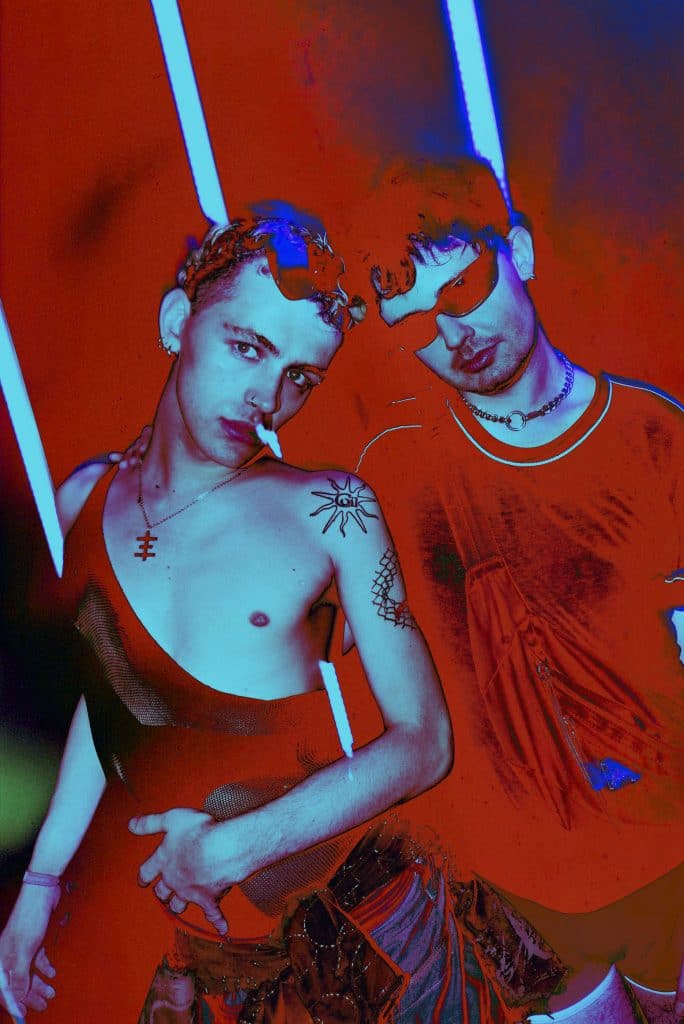 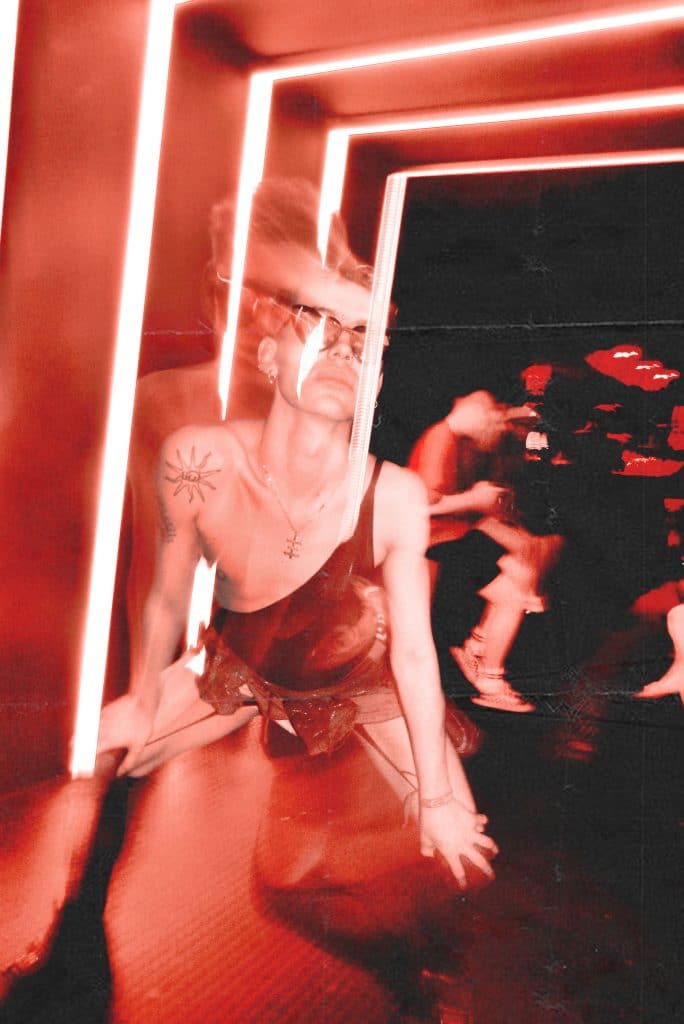 Currently, they have opened a RED58-derived audiophile speakeasy inside the Italian restaurant Barcilo, which is also owned by Omar. Outdoor events are coming up soon and… Why not festivals in the future?