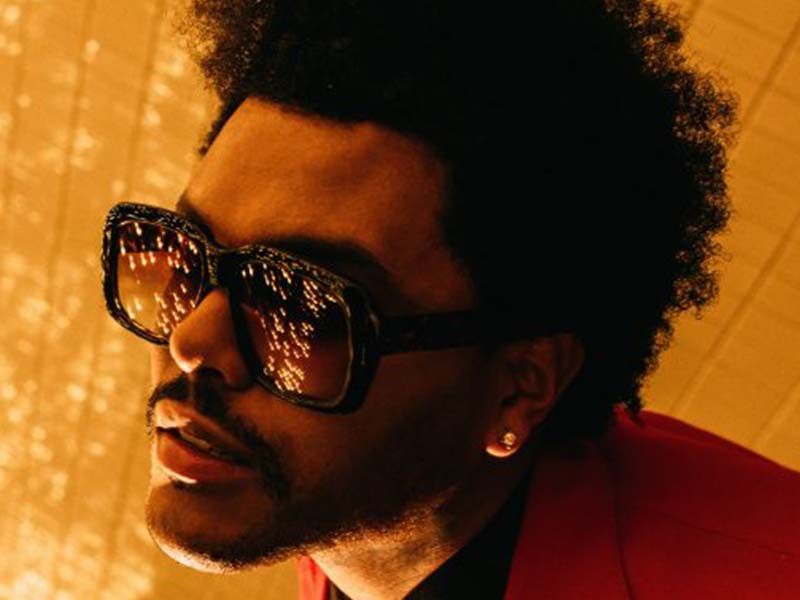 The Weeknd will star in HBO Max series

The Weeknd will break into television with the help of Euphoria creator Sam Levinson. HBO Max is working on a new series titled ‘The Idol’ in which the artist will debut a new facet as an actor. 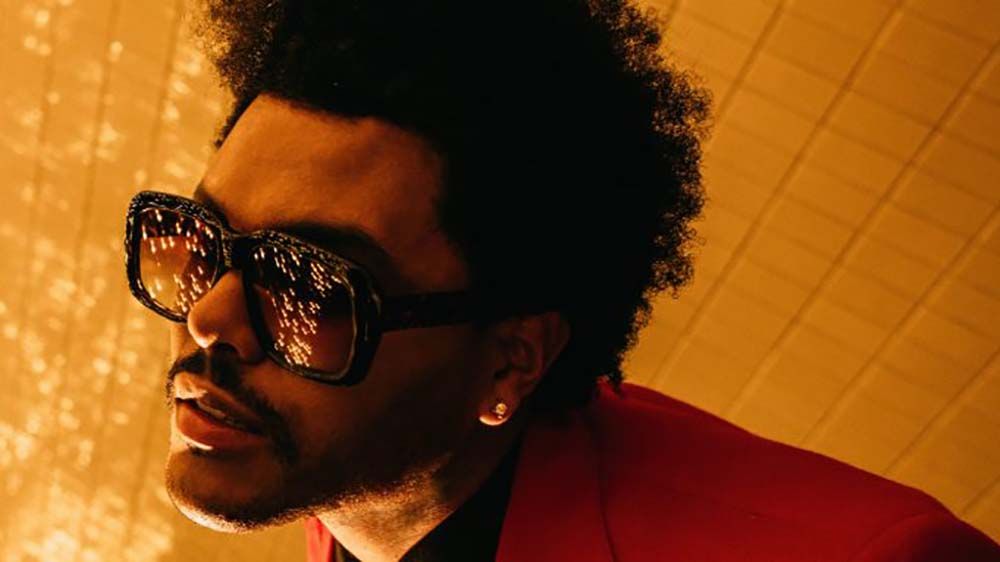 From starring in the last of the Super Bowl, to being in charge of Hollwood’s biggest sets. Yes, that’s The Weeknd’s year so far. The American singer has signed a deal to front HBO Max‘s next big production.

It’s The Idol, a drama that will be produced by Abel Tesfaye, the singer’s real name. In that role, he will cede executive duties to Sam Levinson. Tesfaye will also co-write the script and play a lead role in the performance.

Not much information about the plot has been revealed yet. However, it is known that it will be about a young pop singer who falls in love with a Los Angeles club owner who is the leader of a cult. Although his character has not been revealed, everything points to him being the owner of the club.