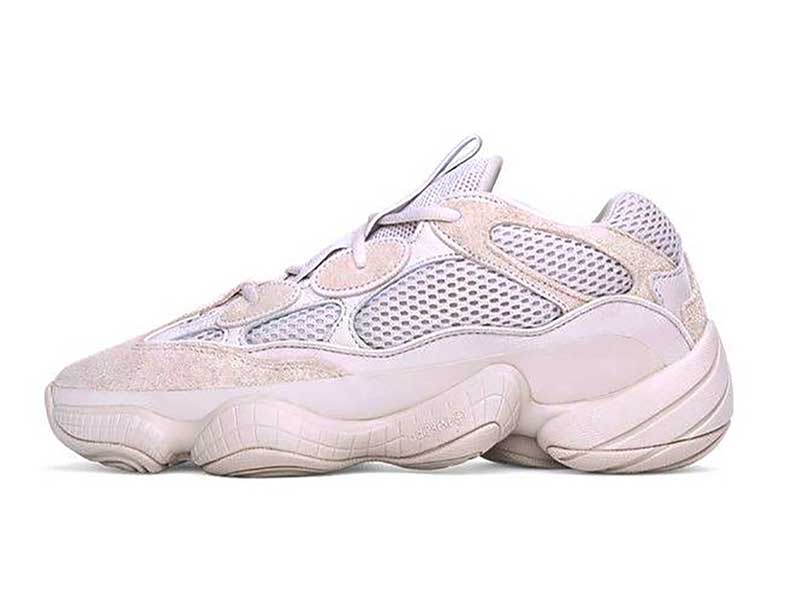 The Yeezy 500 “Blush” will be available again this fall in their original 2018 colorway, they will also retain their mesh and suede upper, and of course, their adiPrene outsole. 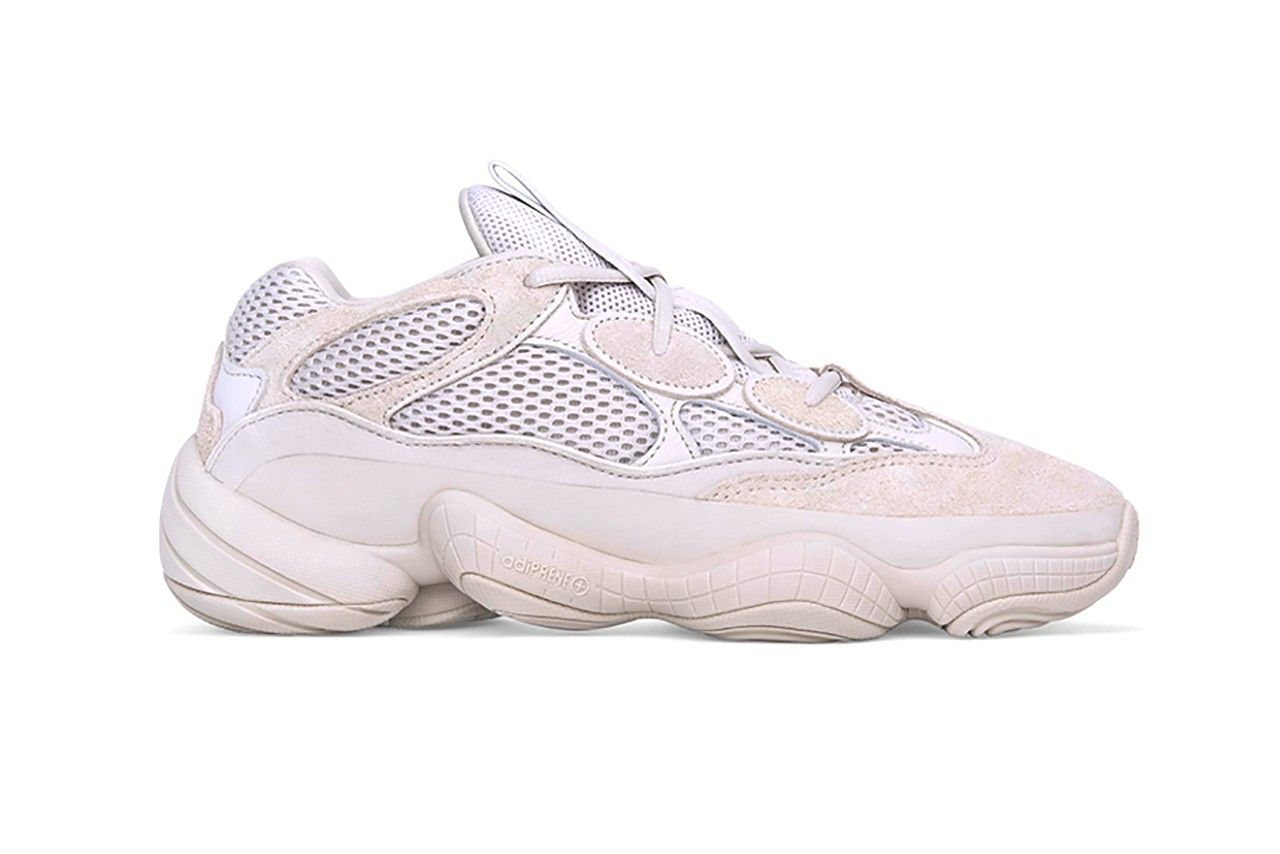 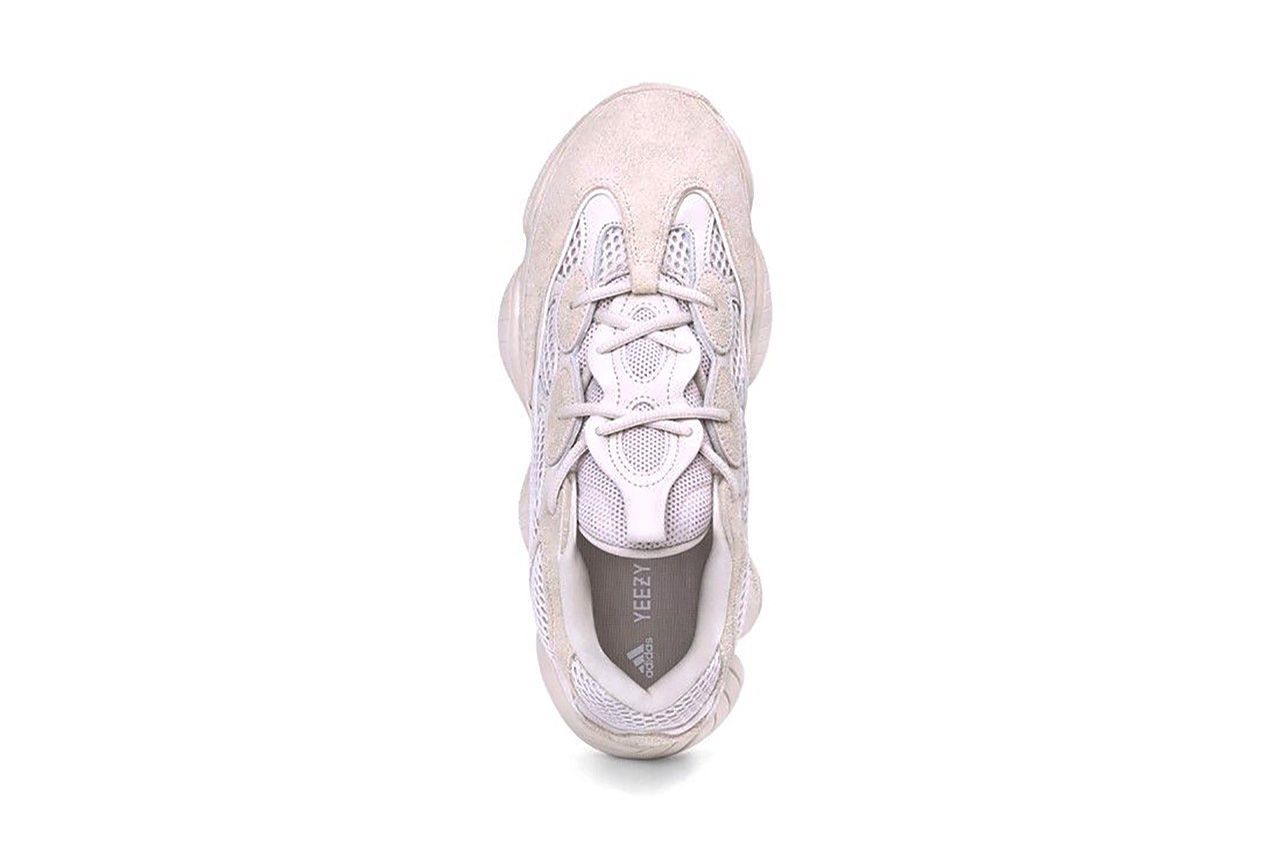 It wouldn’t be the first time that Yeezy brings back one of its iconic models, in fact, last month we already told you that by the end of this summer the Yeezy 700 “Wave” would be back in stock. And now we’re back with new news because we just learned that the Yeezy 500 “Blush” will be restocked for next fall.

This silhouette was first introduced in February 2018 and will retain its features in the upcoming release. It will continue to maintain its monochromatic aesthetic, in the same way as the mesh and suede combination that stands out on its upper. And the same in the case of the outsole, which will also feature adiPrene cushioning.

Although there is still no confirmed date for the restock, the Yeezy 500 “Blush” is expected to return to the market in fall 2021. In the meantime, you can take a look at the releases Yeezy and Adidas have pending for SS21.