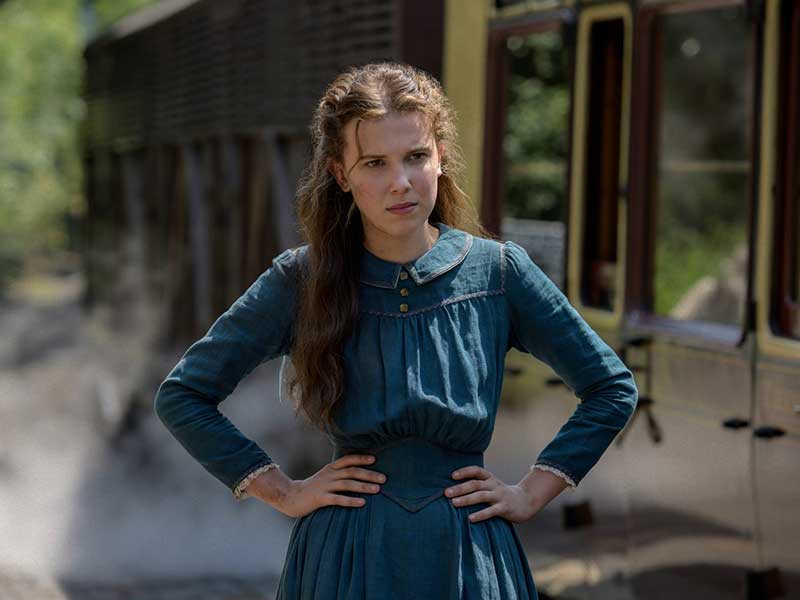 These are the top 10 most watched Netflix original films

Netflix has just unveiled its latest list of the 10 most-watched original films to date. ‘Extraction’ takes the top spot, while new titles like ‘Army of the Dead’ enter the list compared to last year. 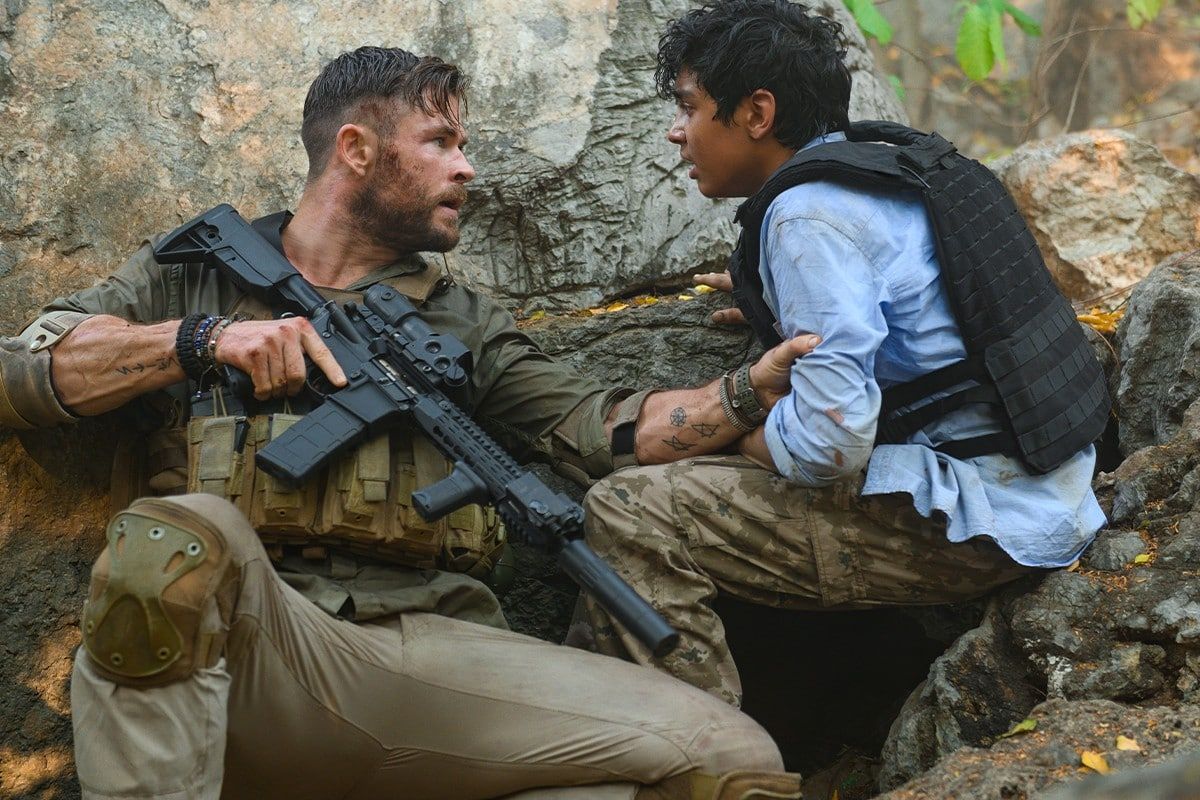 Through a comparison with last year’s list, the streaming platform incorporates other new films such as George Clooney’s sci-fi thriller ‘The Midnight Sky’, the Sherlock Holmes spin-off with Millie Bobbie Brown ‘Enola Holmes’, as well as Charlize Theron’s ‘The Old Guard’ or ‘Project Power’, with Jamie Foxx and Joseph Gordon-Levitt. In any case, here is the complete list of the 10 most-watched Netflix original films to date:

All 10 films are now available on Netflix, for those who haven’t been able to watch them yet 🙂

Fashion in the conspiracy era
The infinite world of Louis Vuitton and Yayoi Kusama
Ludovic de Saint S. is the new creative director of Ann Demeulemeester
How designers are exploring the art of the nudity
Should the fashion community leave Twitter?
OGBFF: the viral ironic fashion sensation
The explosion of furry aesthetics
Why luxury should be covered by lifetime warranties
Will Nike’s .SWOOSH revolutionize the future of Web 3.0?
Will the resale market be able to meet its high demand?
Gucci’s new era begins with these strategies
Élite presents ‘Élite Club’