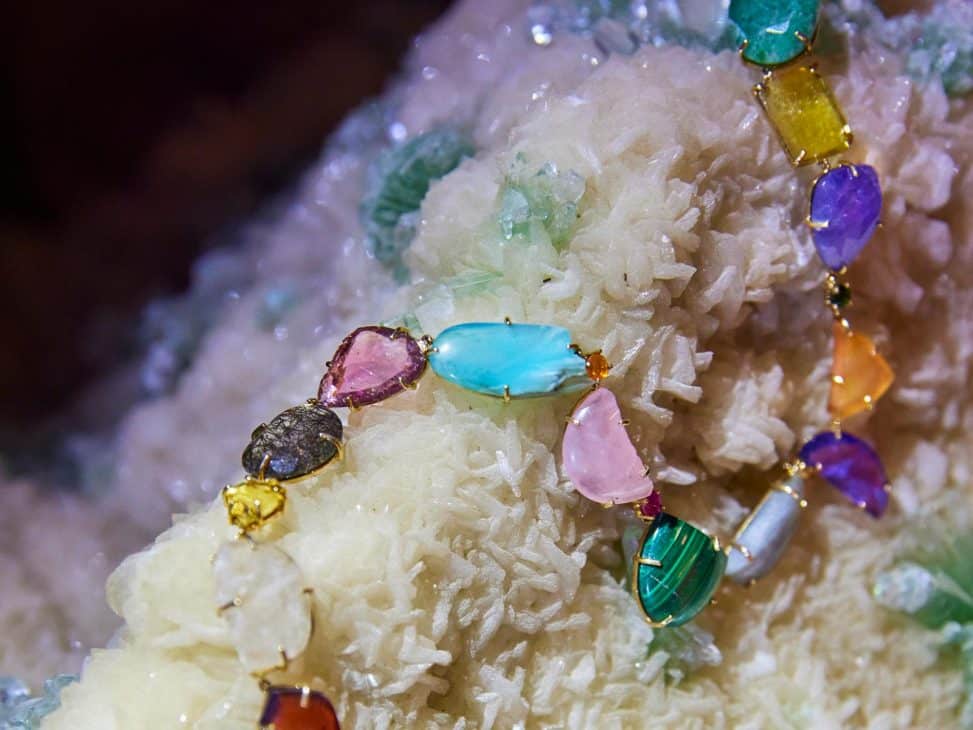 This is how SUOT STUDIO celebrated CRYSTAL ISLAND, its most magical experience

Coinciding with the first full moon of the summer, SUOT STUDIO unveils the most mystical side of Ibiza. To do so, the team travelled to the island along with a team of talents to uncover the parallels that connect the energetic heart of the Mediterranean with the spirit of SUOT, which relies on the strength and properties of the gems and precious stones used in its versatile creations. 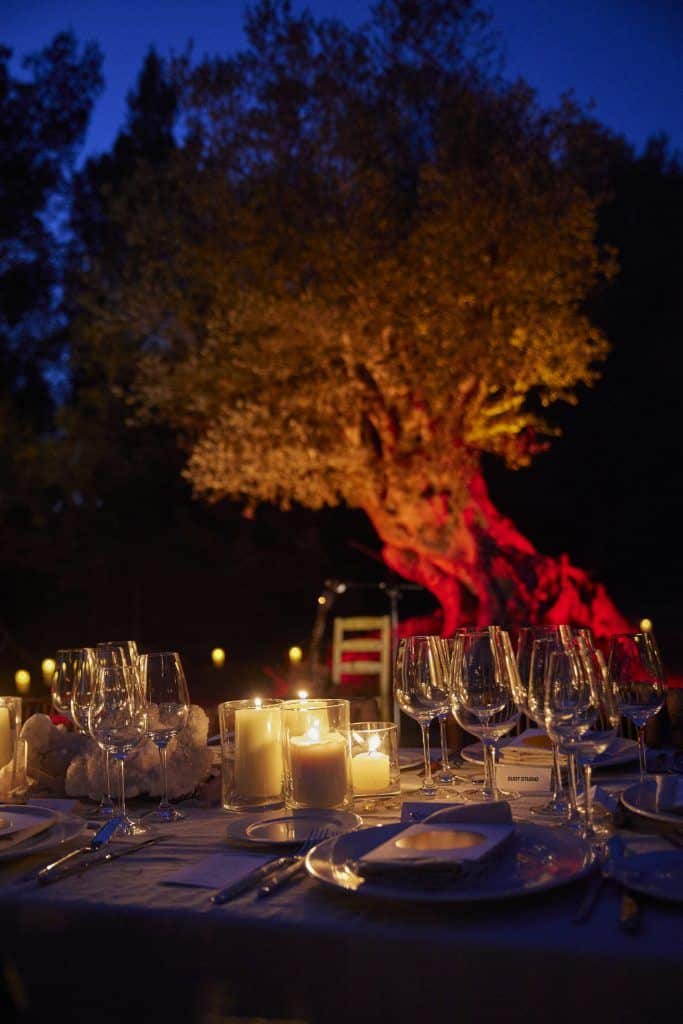 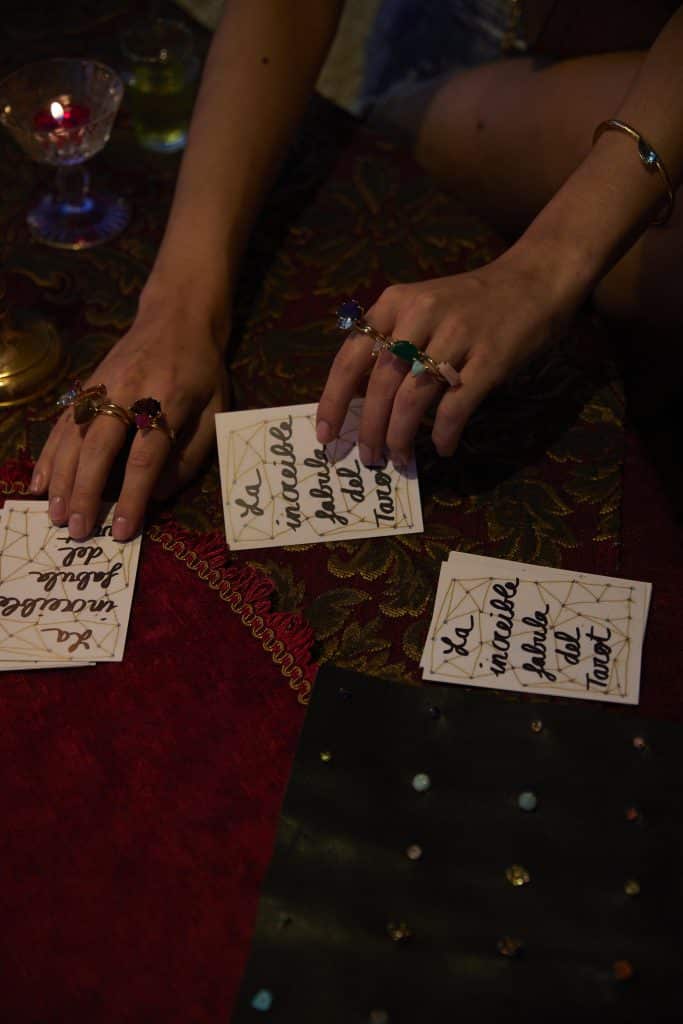 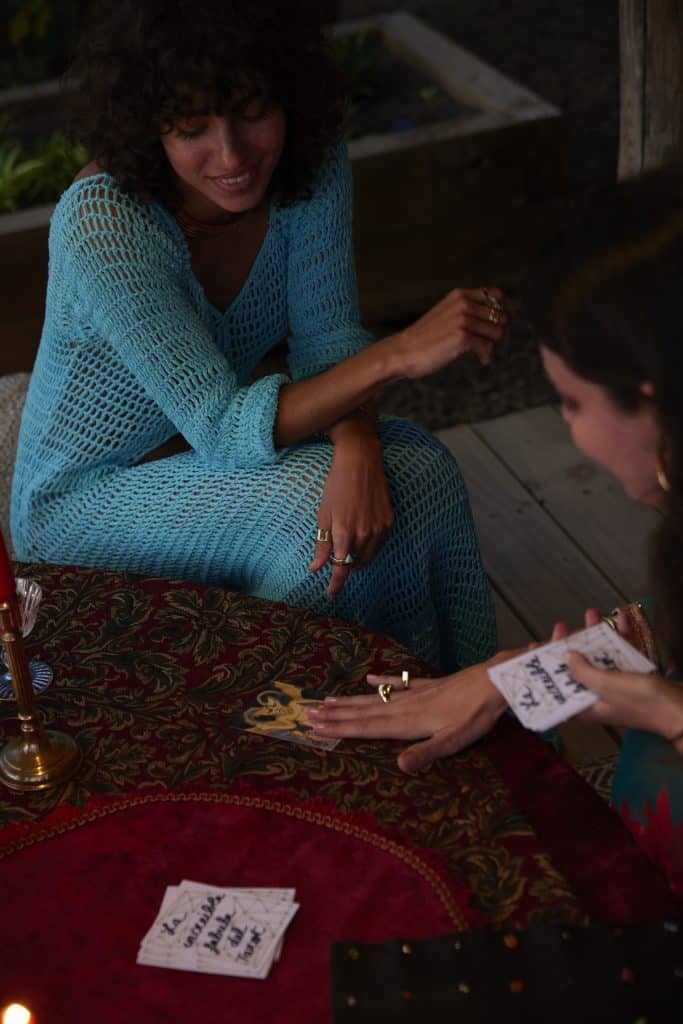 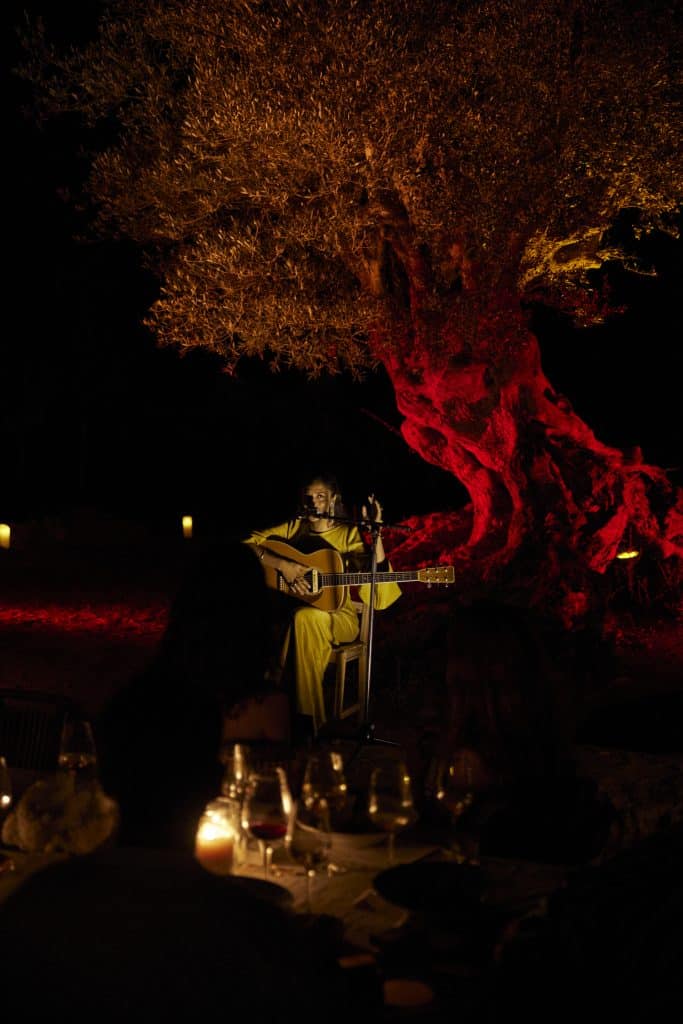 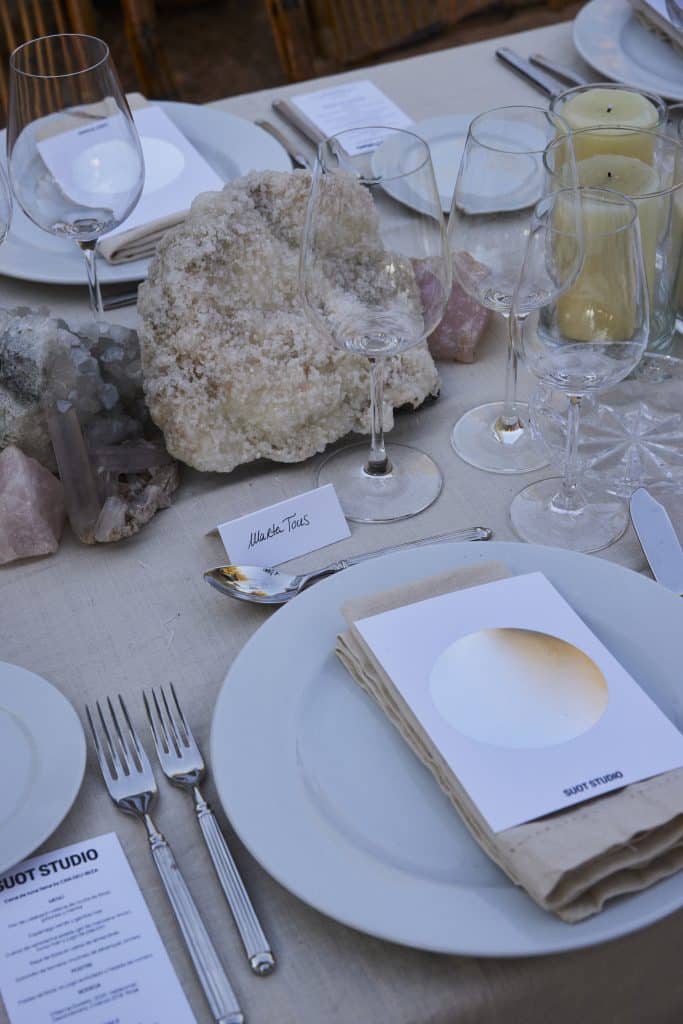 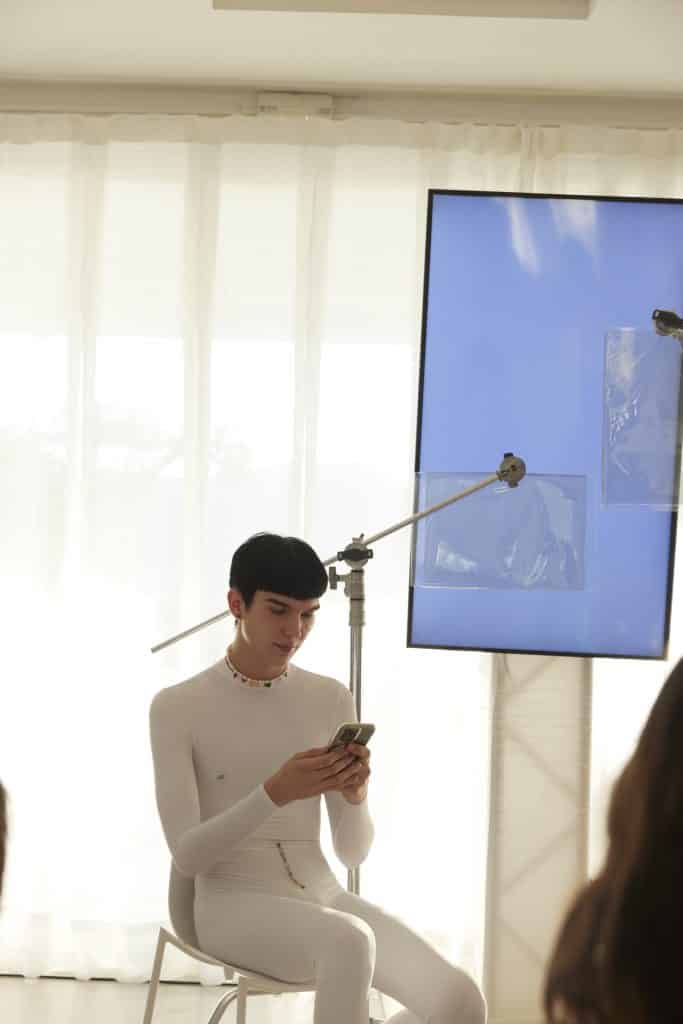 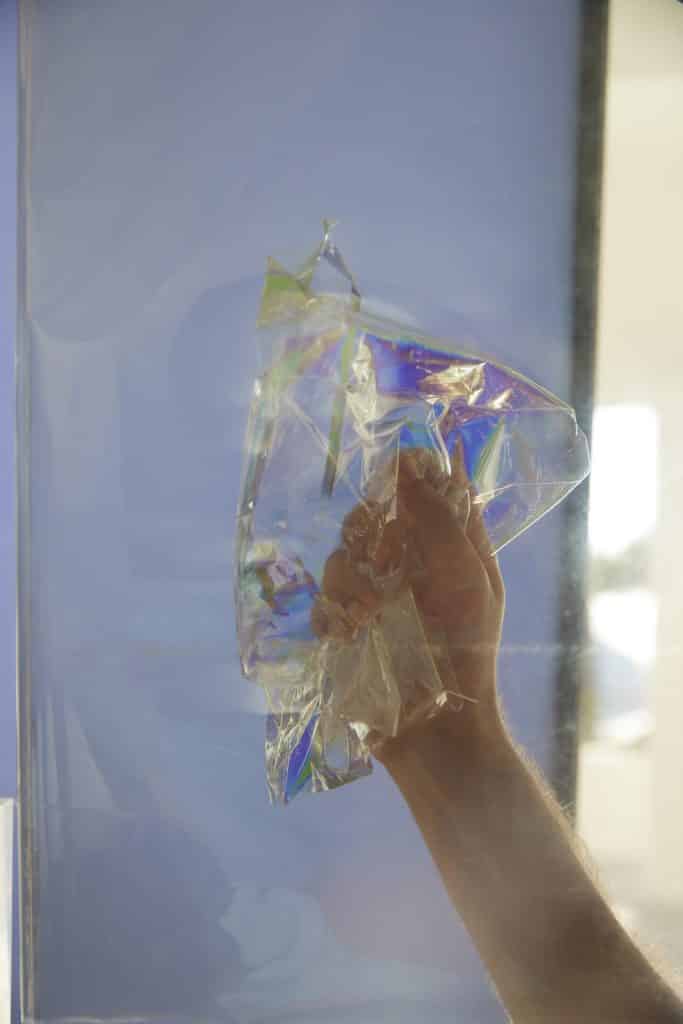 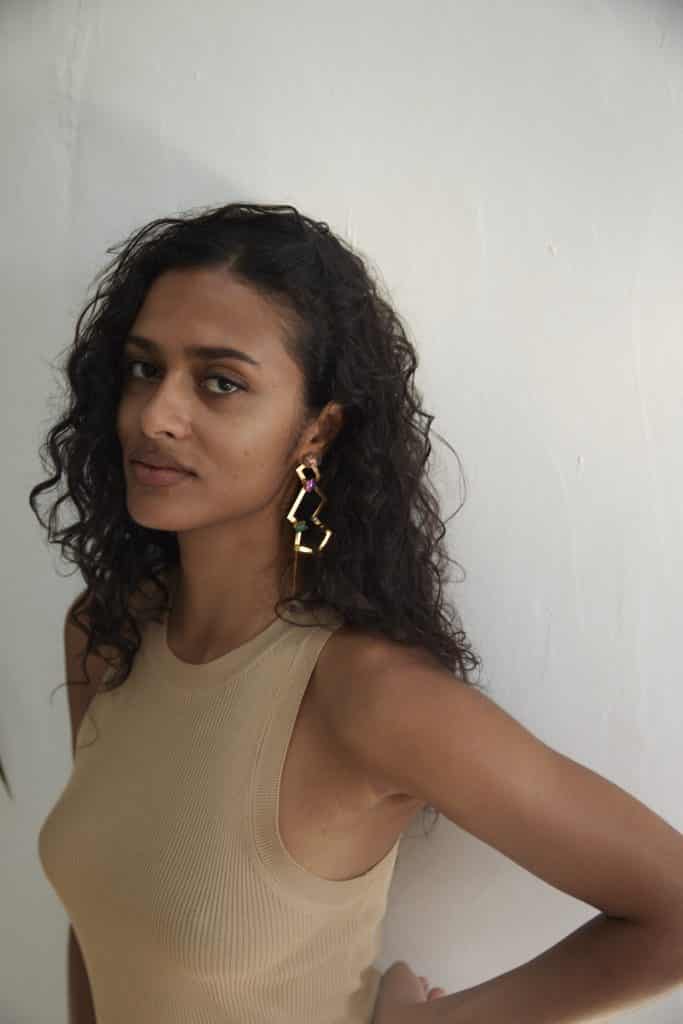 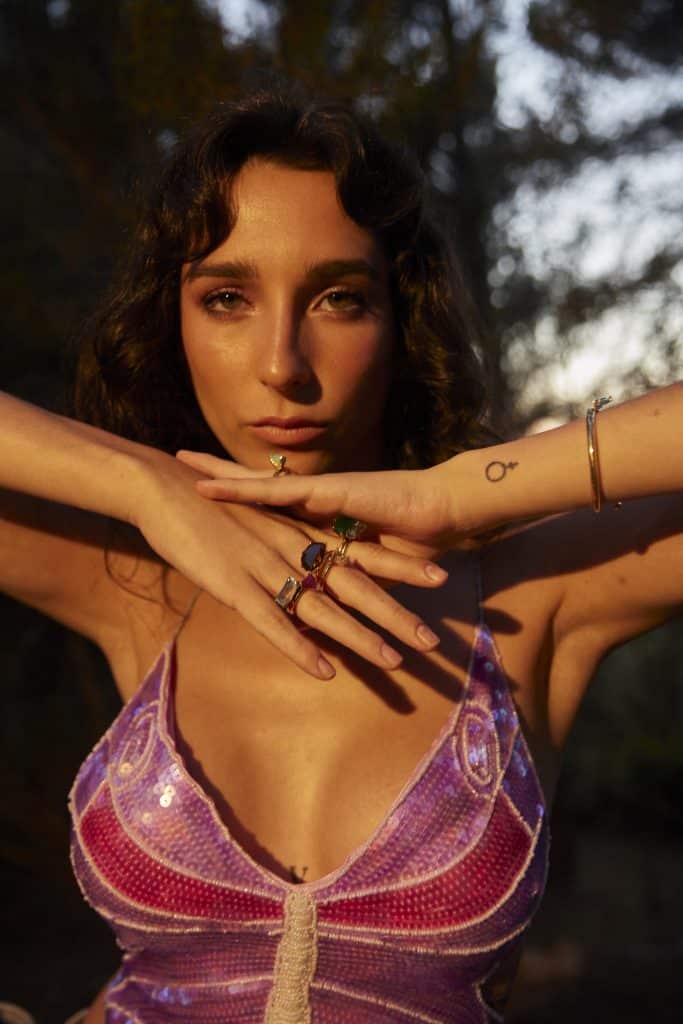 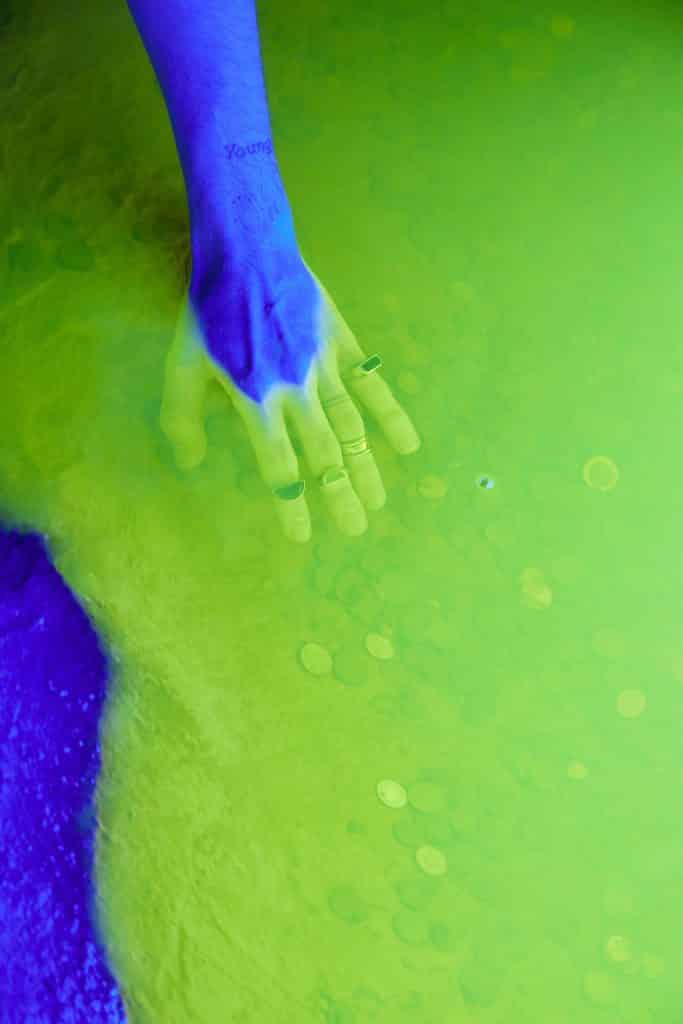 During the days that CRYSTAL ISLAND was held – the name given to the experience by SUOT STUDIO – the firm presented to a small group of profiles from its community, including Guindi de Guindilla, Lola Rodríguez, Filip Custic and the popular model Paula Blume, among others, the fundamental values that inspire this experimental jewellery project, a project that was born at the end of last year and which is guided by the creative vision of Marta Tous.

The inverse experience offered to the vibrant group of guests had as its origin the idea suggested by the myth of Ibiza as a territory that emerges on a huge quartz crystal; whose energetic qualities guarantee that the experiences lived there take on the intensity and dimension that have made this island a reference for life-changing experiences.

Alluding to tranquillity, growth and strength of spirit, the SUOT team wanted to help its guests create, step by step, their own Conexiones piece – the most representative line of its creative portfolio – through different experiences specifically curated to provide each of the profiles present with an opportunity to reflect on their energetic needs.

After receiving a specially assigned gemstone according to their horoscope, which was the initiating moment of the experience, the special itinerary conceived for Ibiza began with a creative workshop by the multidisciplinary artist Filip Custic. He suggested to the other guests to reflect on the power of light and visual perception in an intervention on photoelasticity.

On the same day, the guests visited Cas Gasi; a sustainable agriculture farm to discuss, together with a tarotisa, some of their realities and concerns. Afterwards, they received from the energy expert a second gem that fits their needs and character. One more step in the construction of their own particular Conexión.

The second part of the trip focused on the precious calcifications and the peculiar energy of the Cova de San Marça (Saint Michael’s cave). An absolutely unique rocky enclave on the shores of the Mediterranean where a singular parallelism was established between the powerful aesthetics of SUOT STUDIO and the energy that the special island provides to its visitors.

After a visit to one of the island’s must-sees, Silencio, the small group moved on to Crystal Mountain. There they received one last gem: the final link of Conexiones. This magical space in the middle of the hills of Ibiza; a source of geode mineral impressions surrounded by a circle of rose quartz, was the protagonist that enabled the guests to celebrate the full moon in a performance ceremony. This ensured the discharge of negative energies and prepared them for the recharging of new and positive energies from their gems in the light of the first full moon of the summer.

The girls experienced the benefits of sound vibrations and crystals. Through their mineral combinations, they were able to purify and balance their energies in the moonlight. A moment that became the perfect climax for Crystal Island.

After the creation of these unique and personal connections, they became a jewel for life. The best amulet of each one of them. 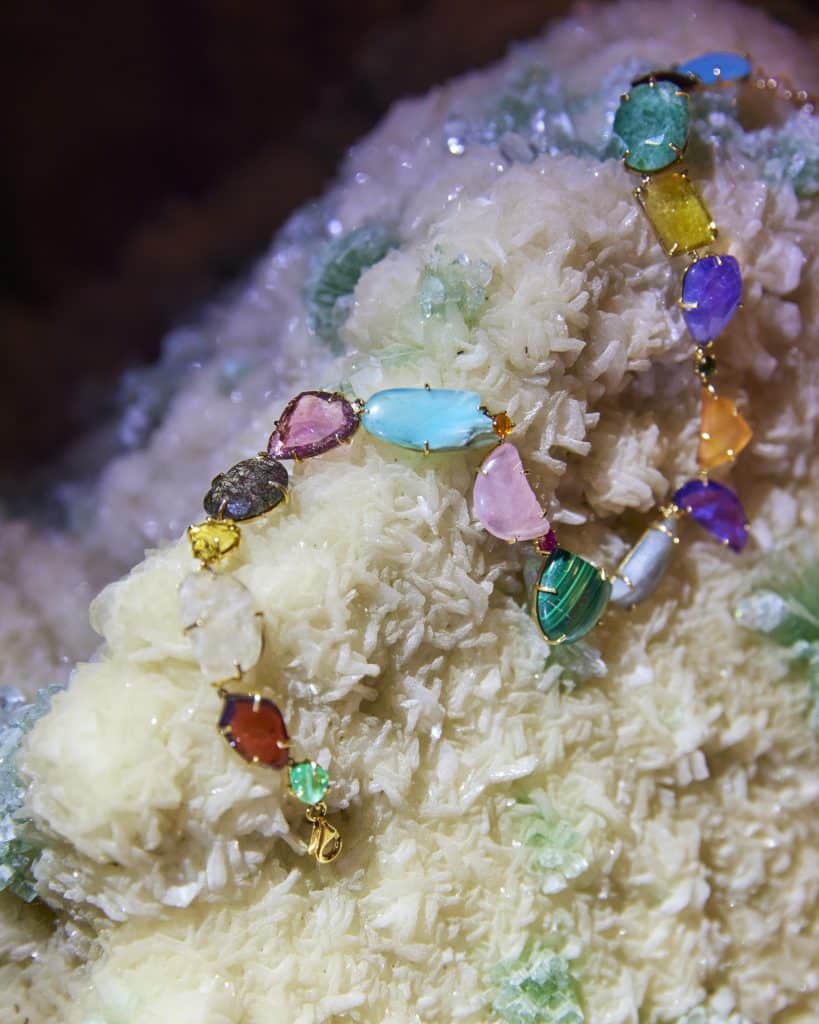 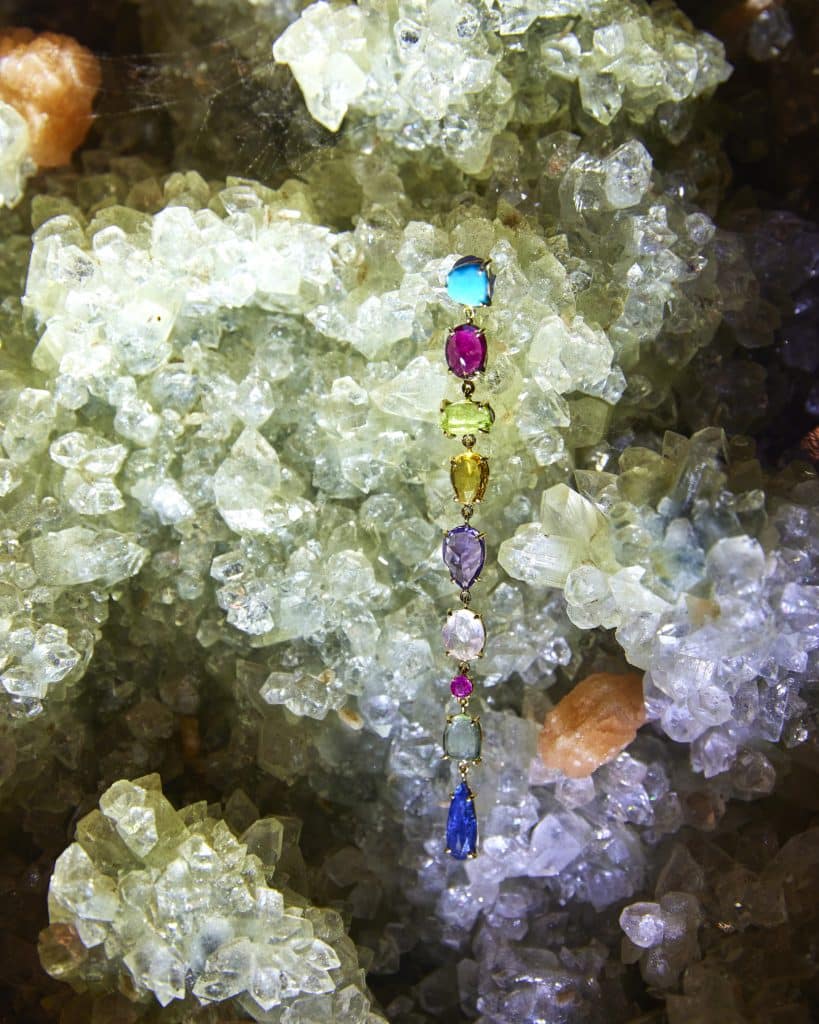 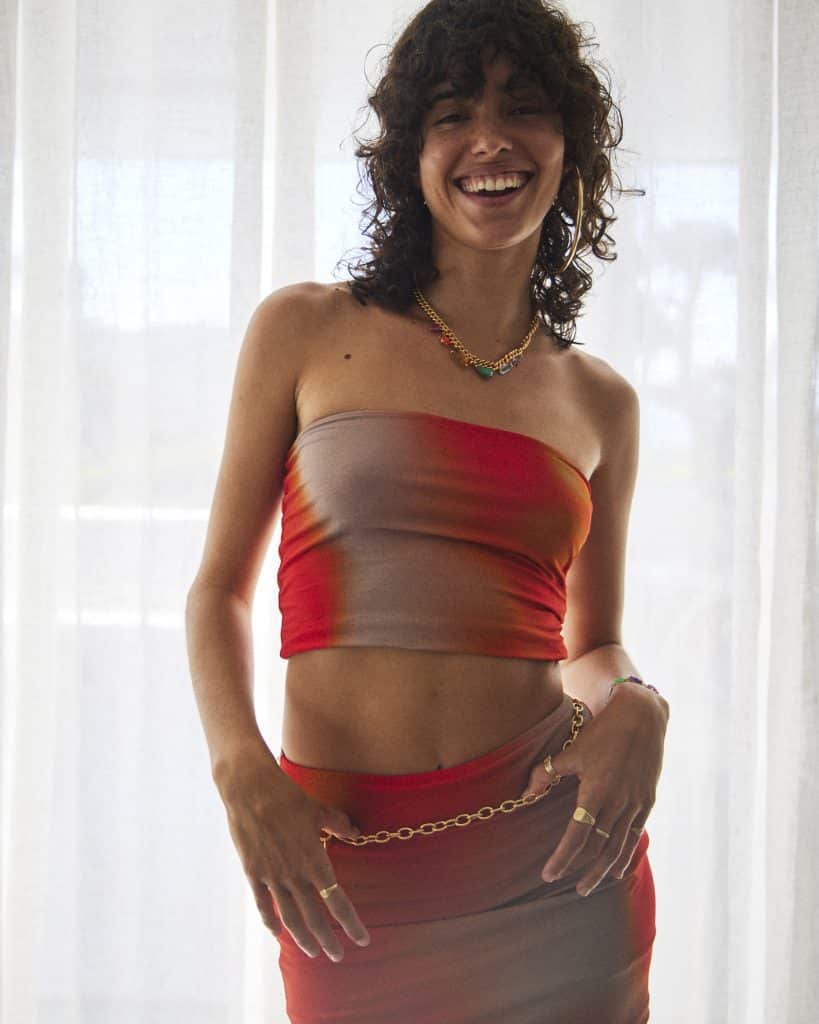 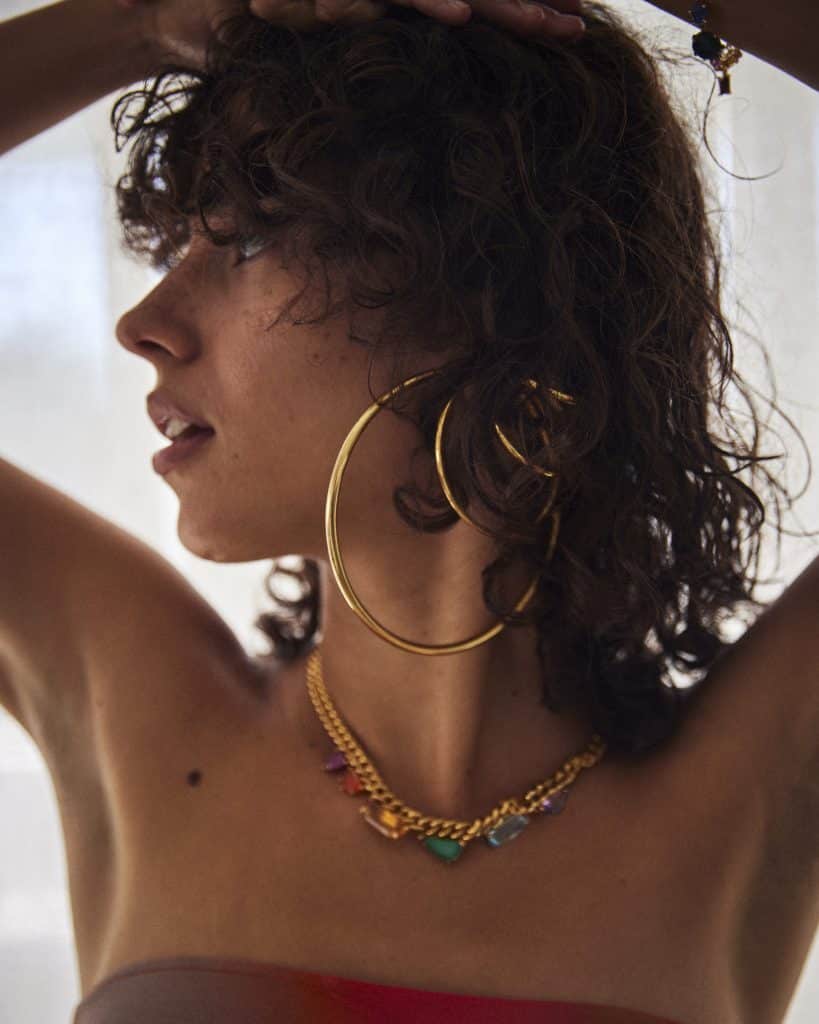 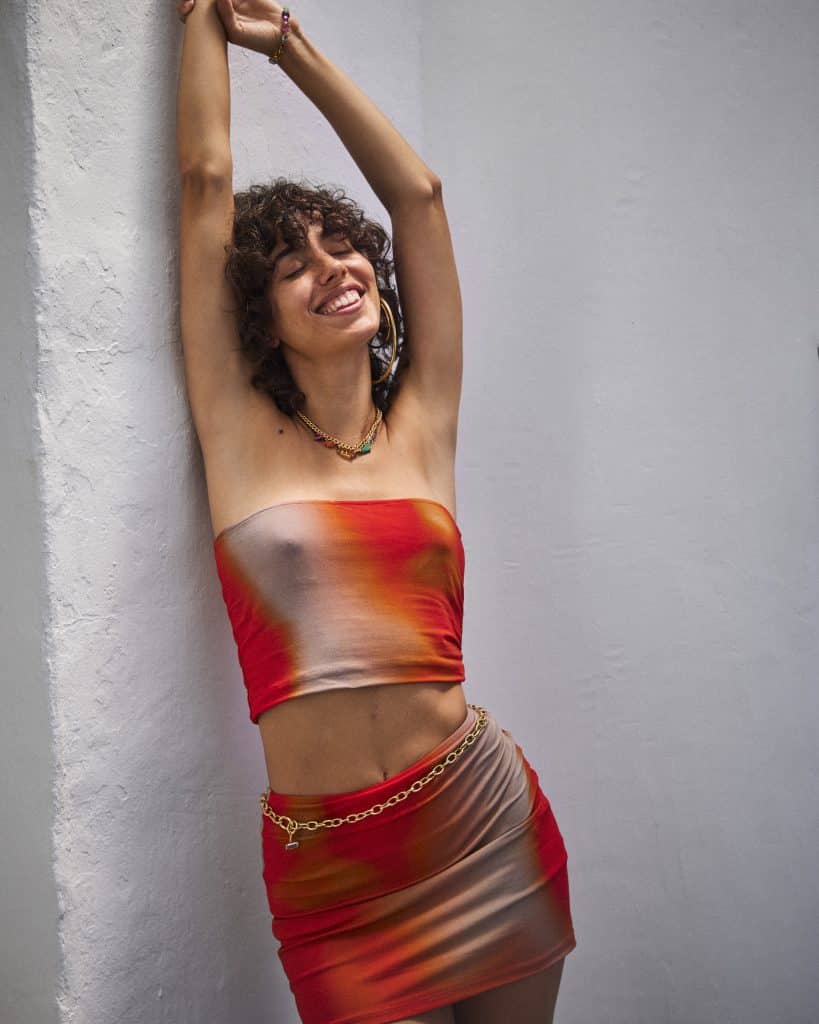 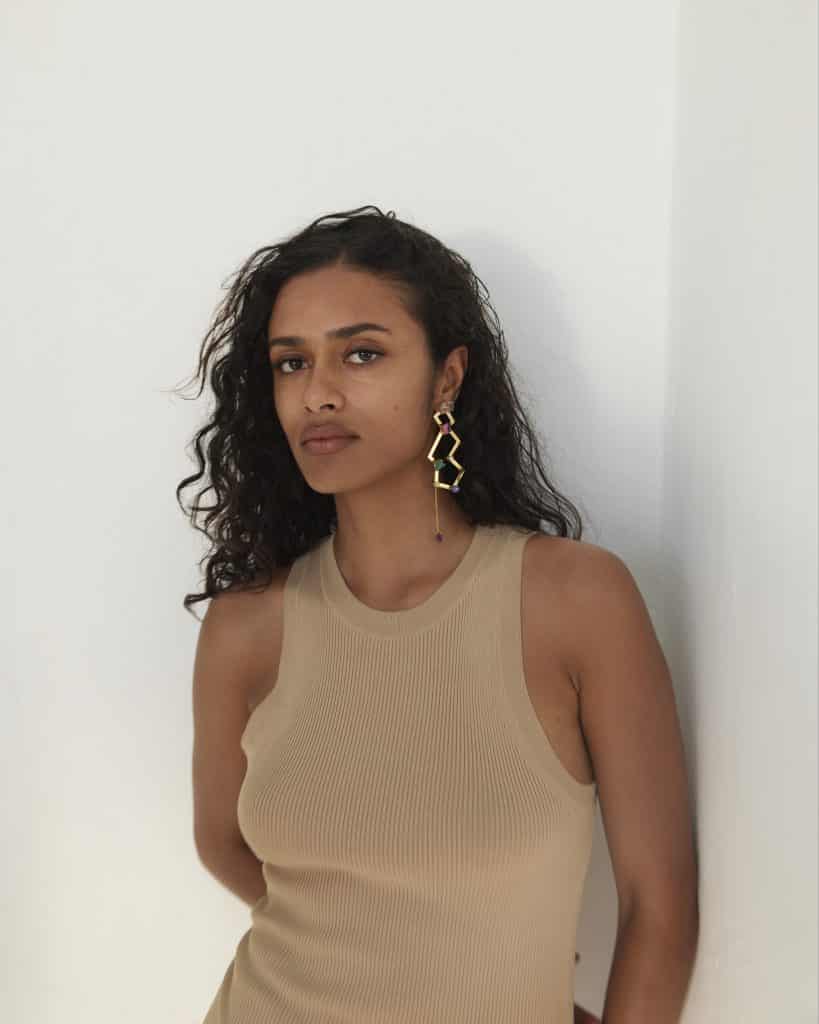 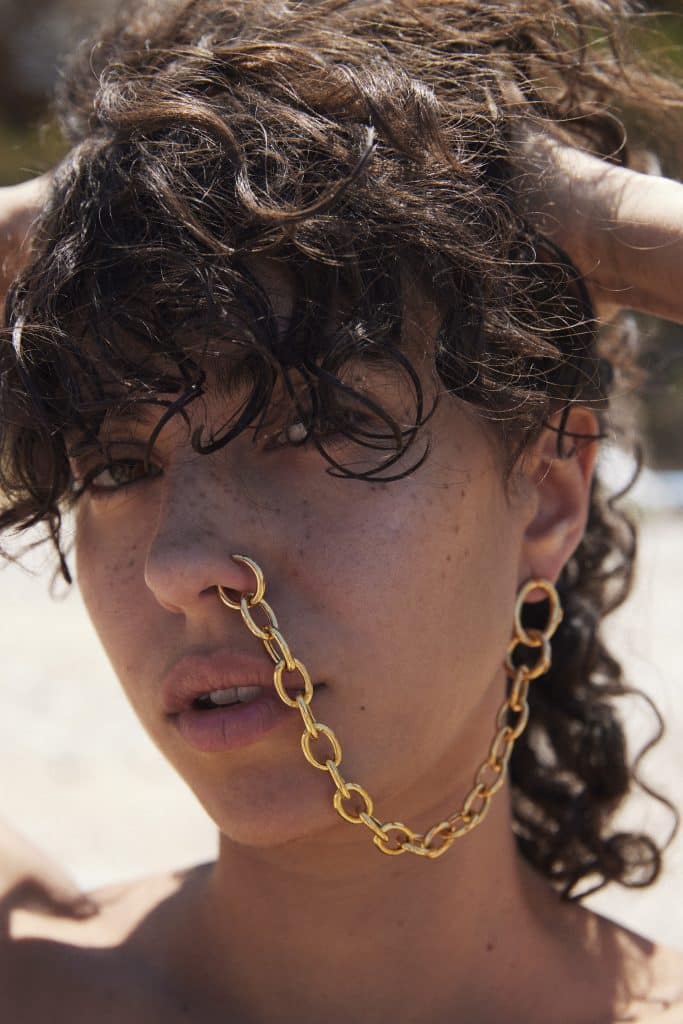 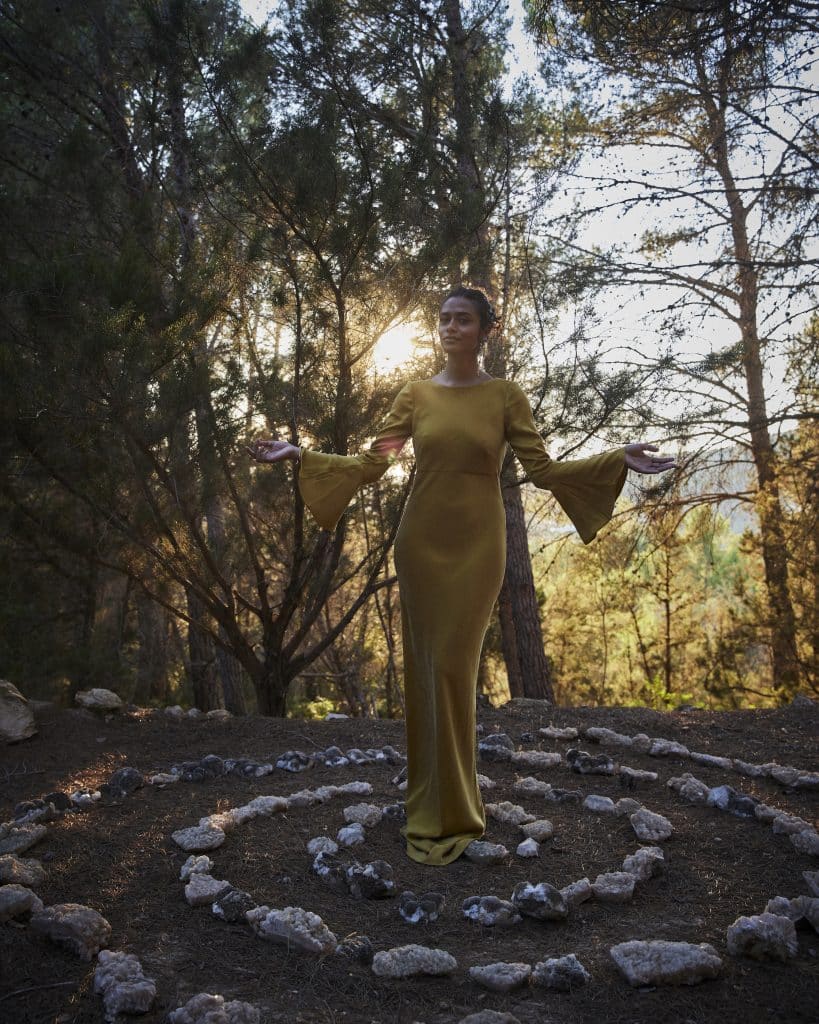