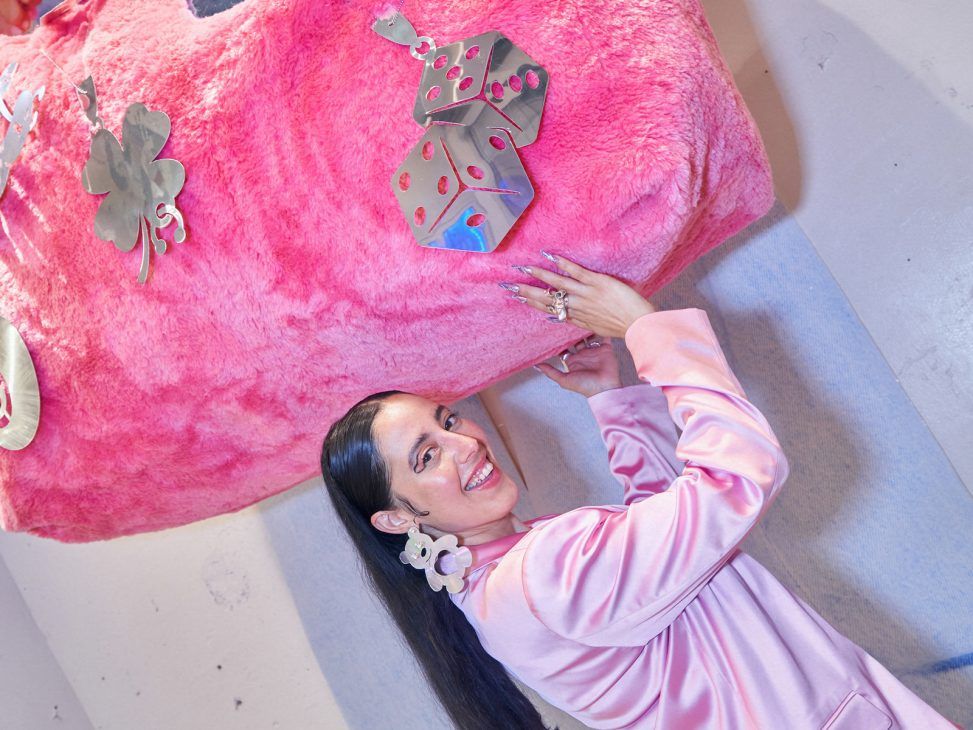 BIMBA Y LOLA collaborates with the Mexican artist Georgina Treviño for the inauguration of its new shop in Barcelona. A space that stands out for its unique architectural design and that Georgina intervened with an artistic installation and the celebration of a creative workshop with the brand’s community. 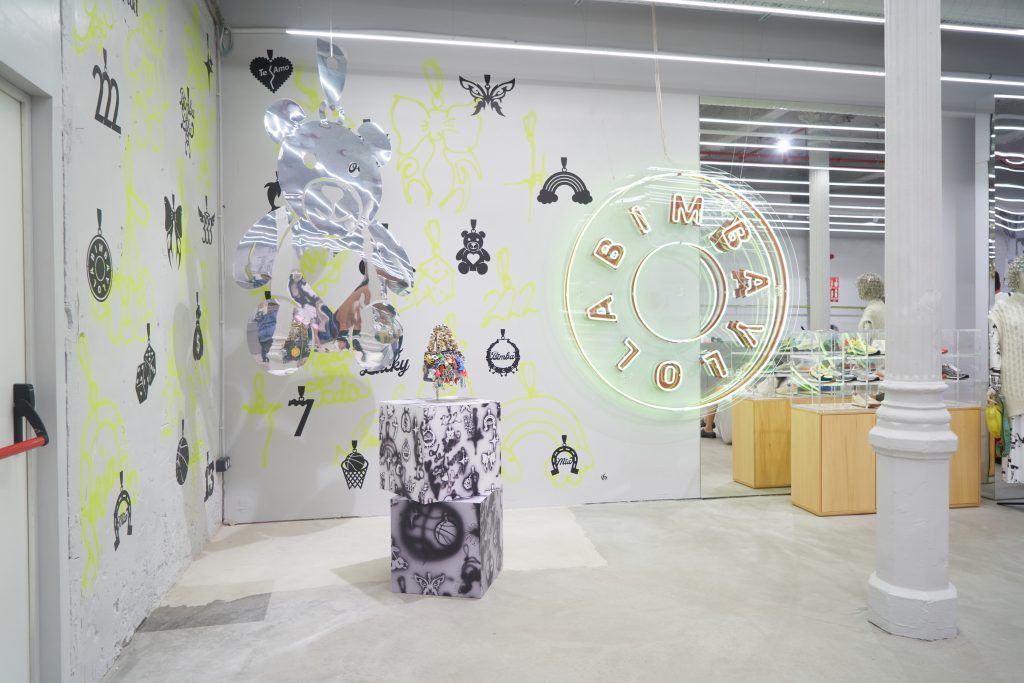 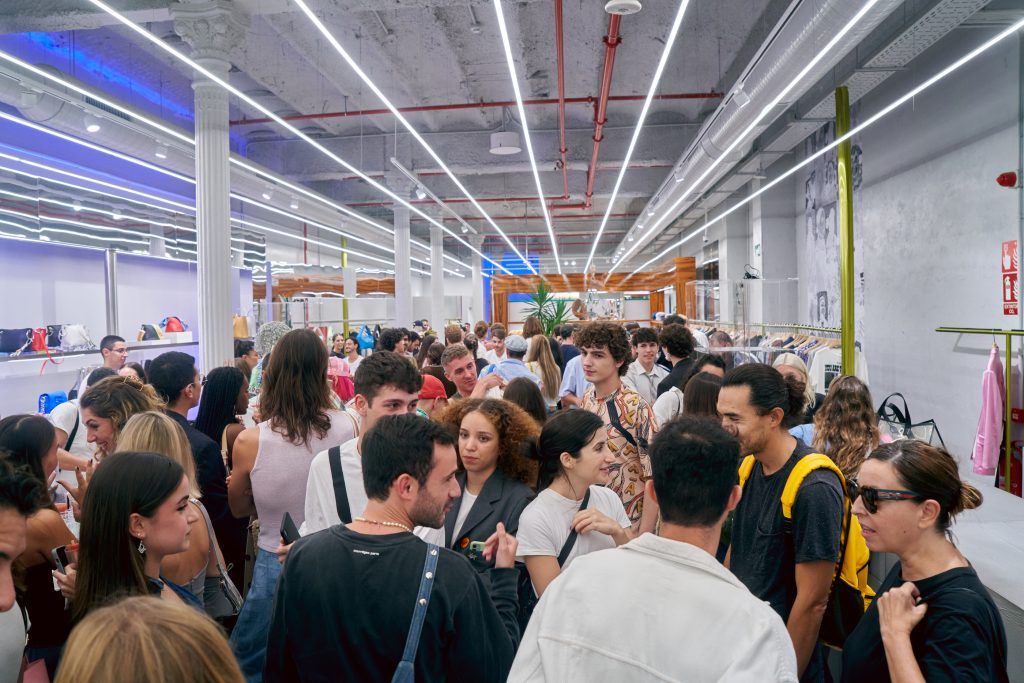 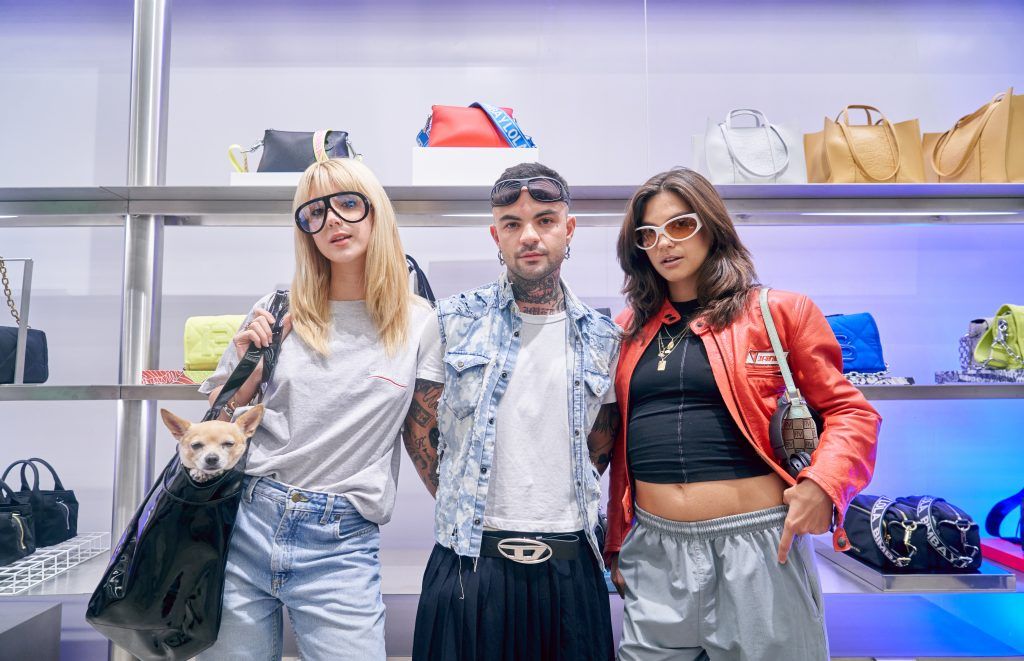 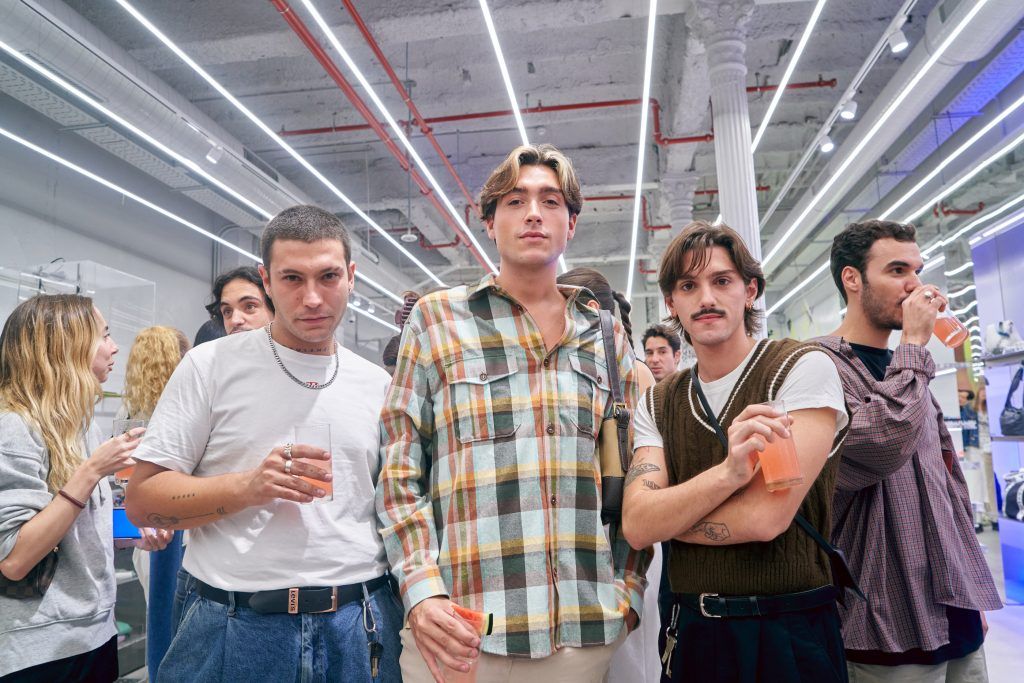 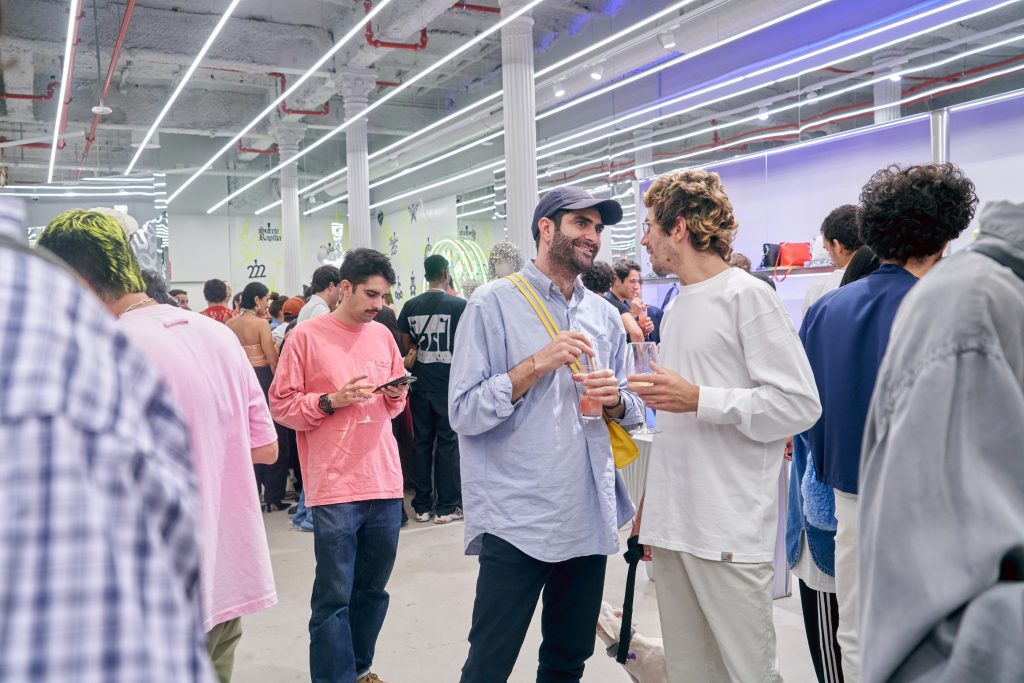 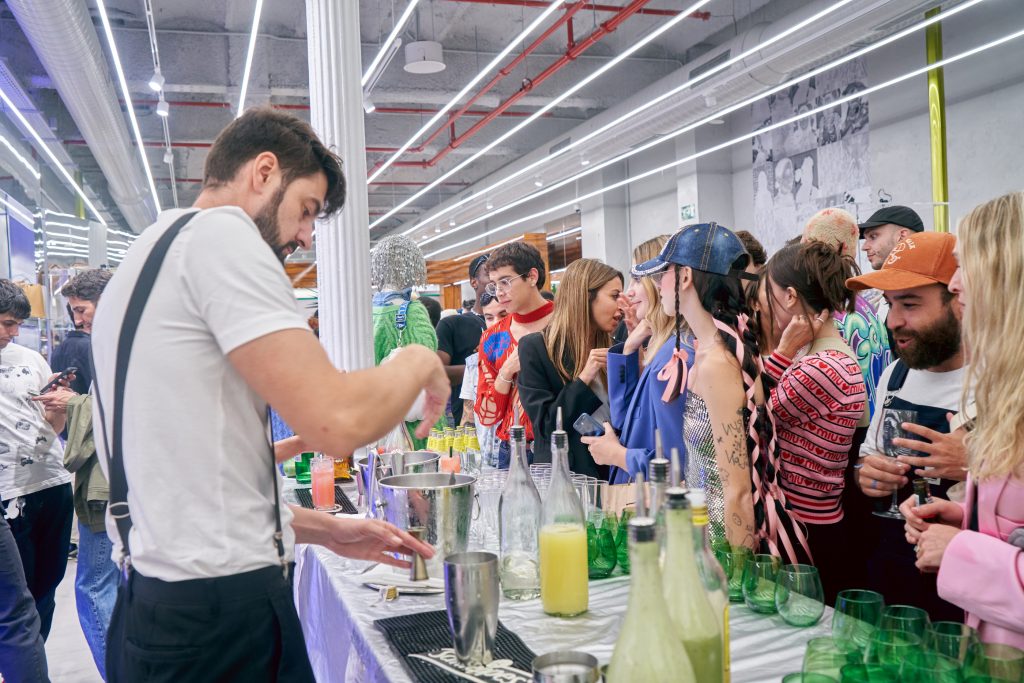 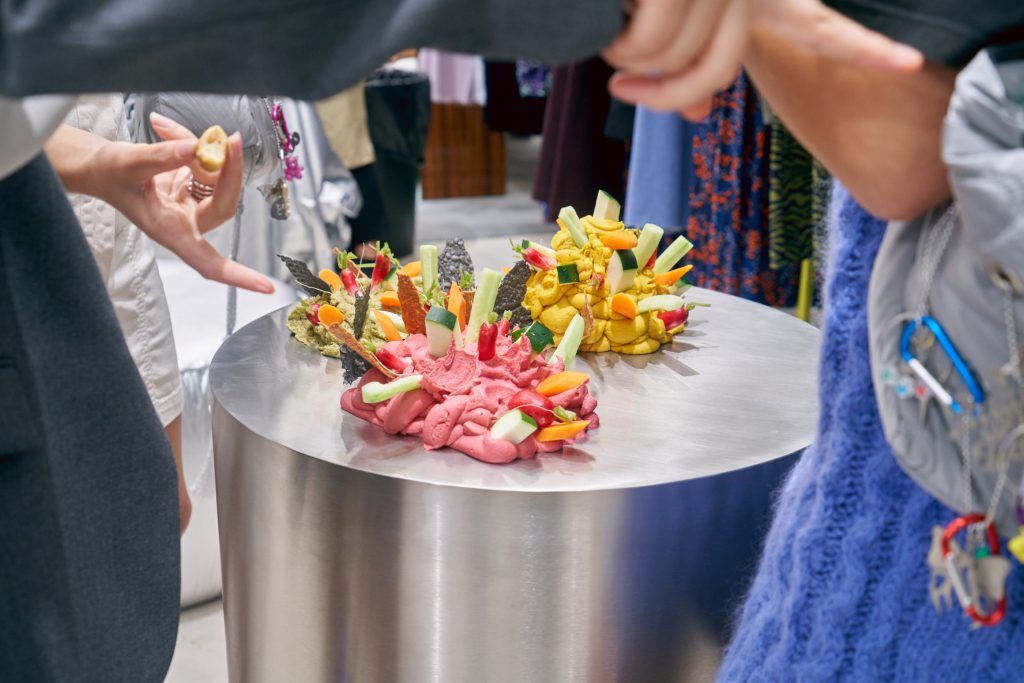 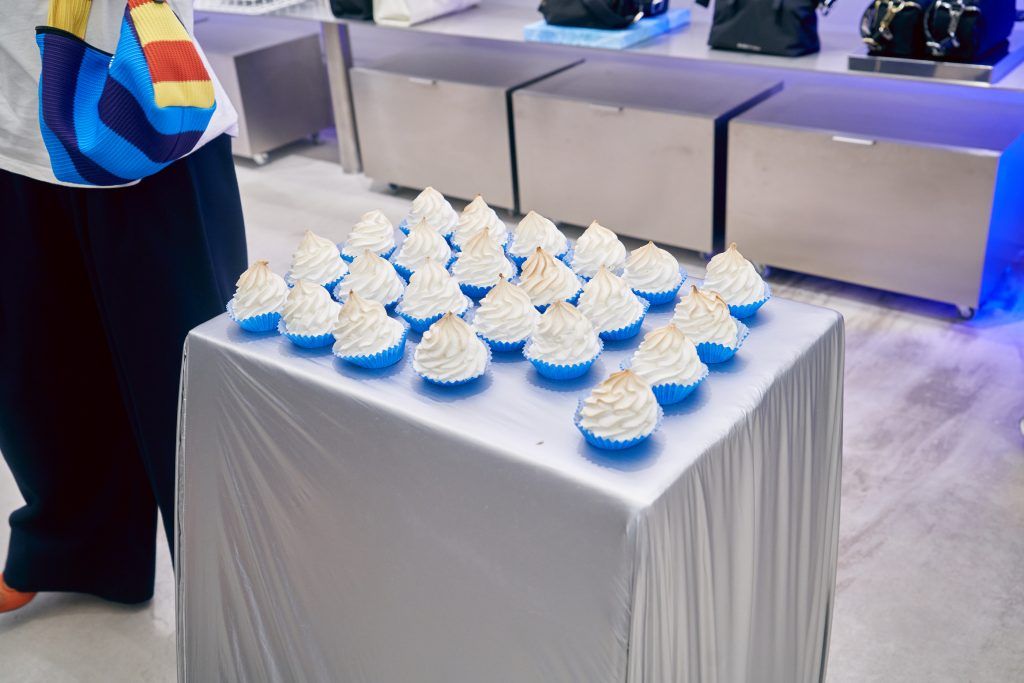 Born in Mexico and based in San Diego, with a marked cross-border spirit, Georgina Treviño‘s work is distinguished by a style faithful to northern culture with street inspirations that remind us of the Chicano aesthetic of the 90’s; also linked to the fashion trends of the 00’s and with a special interest in the jewellery and goldsmith’s craft. An art that she tries to develop from her concern for the ecological viability of her work, which she approaches, for example, by giving a second chance to products rescued from local markets.

Her peculiar vision and the popular format of her work have led her to exhibit in galleries all over the world –Mexico, Munich or New York– garnering the attention of the most relevant fashion headers in the industry and also getting celebrities such as Beyoncé, Bad Bunny or Rosalía to discover her talent.

This is the second stage of the collaboration between Georgina and BIMBA Y LOLA after two first meetings on the 16th anniversary of the firm and, later, in an intervention in its flagship store in Masaryk (CDMX).

An artistic intervention with the Mexican artist’s identifying charms, also celebrating an event/workshop in which Georgina‘s style was the main protagonist. 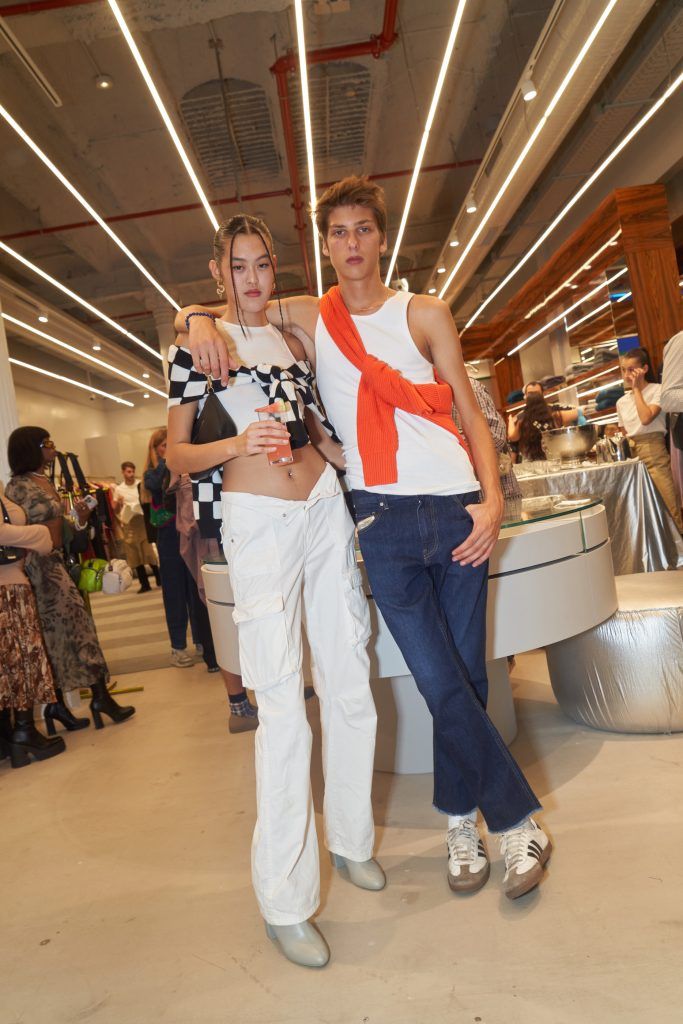 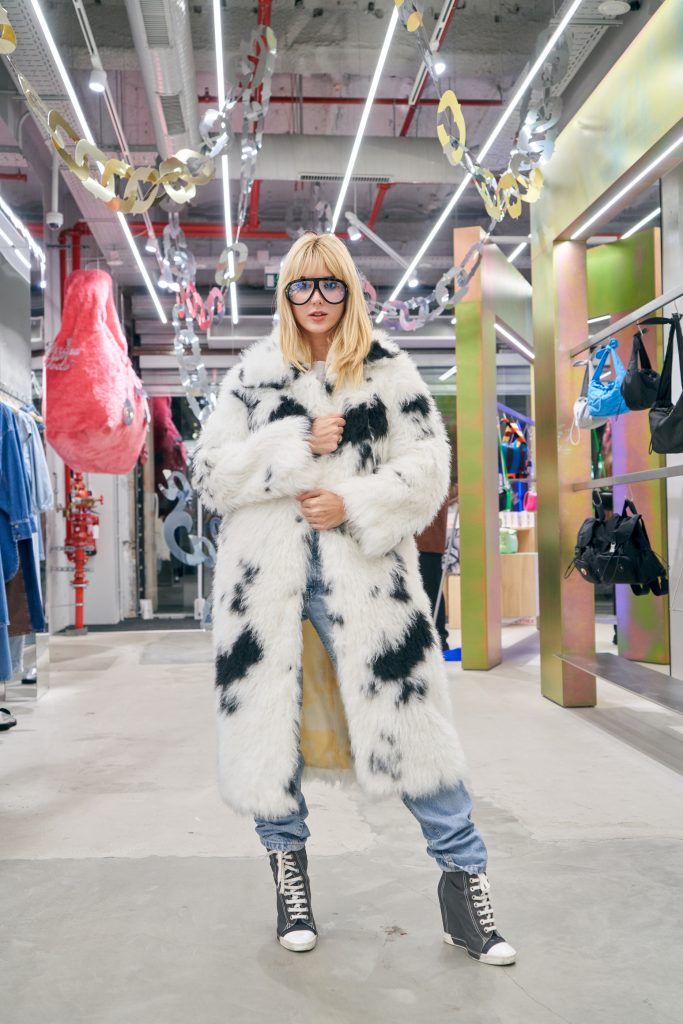 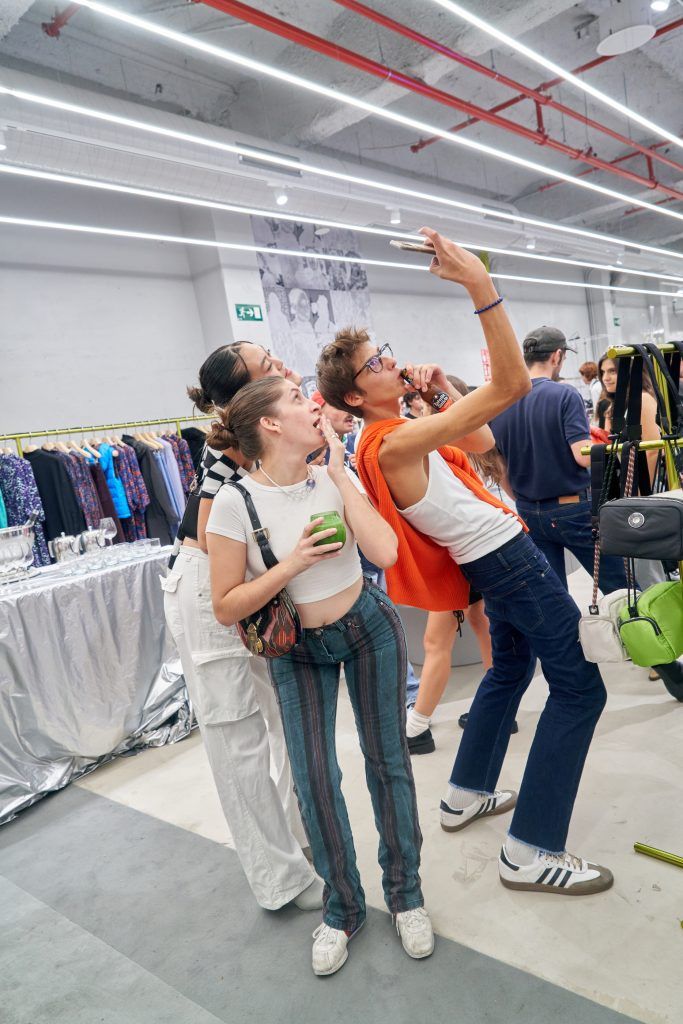 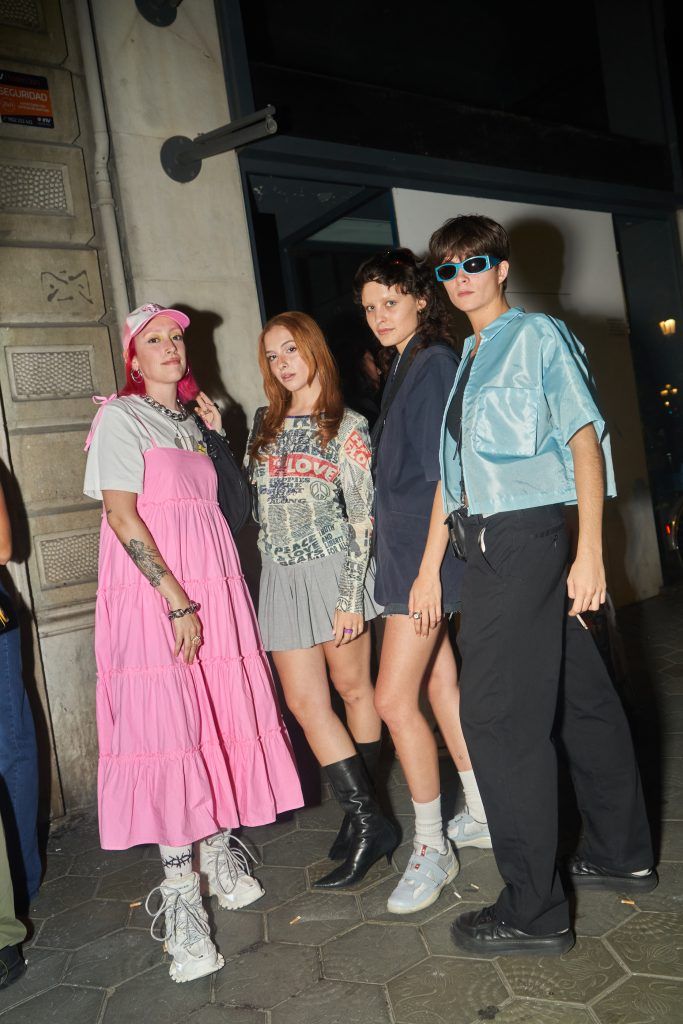 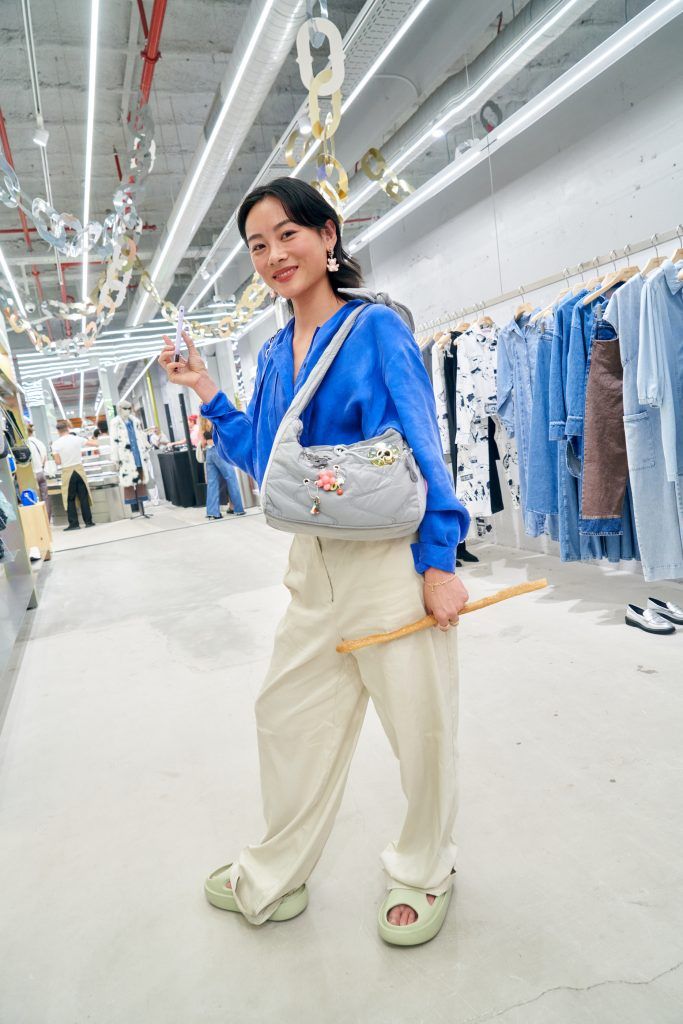 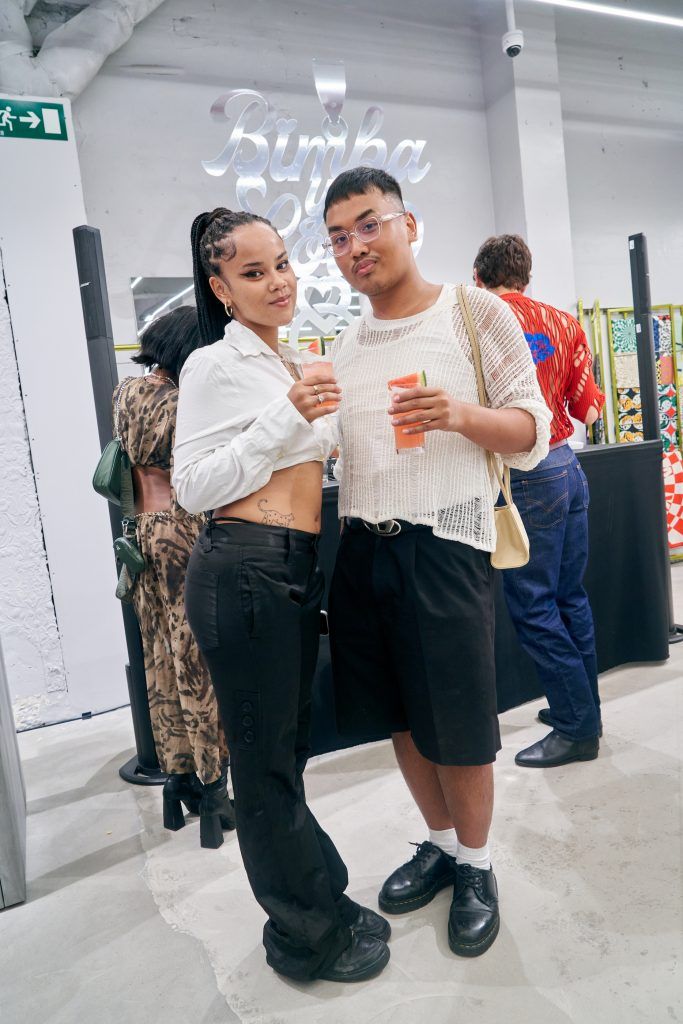 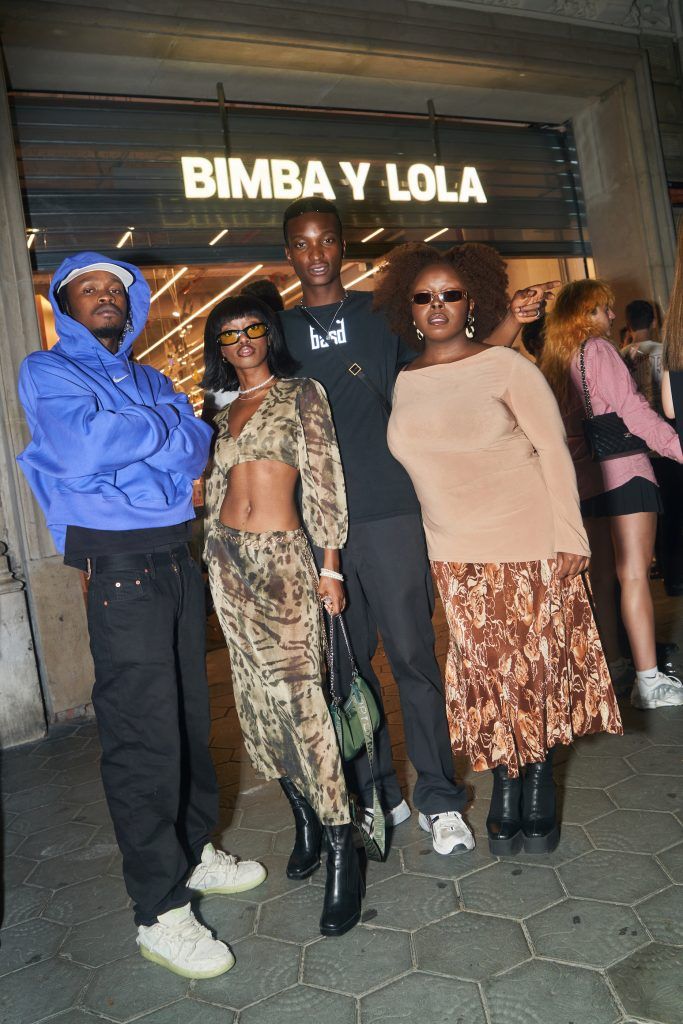 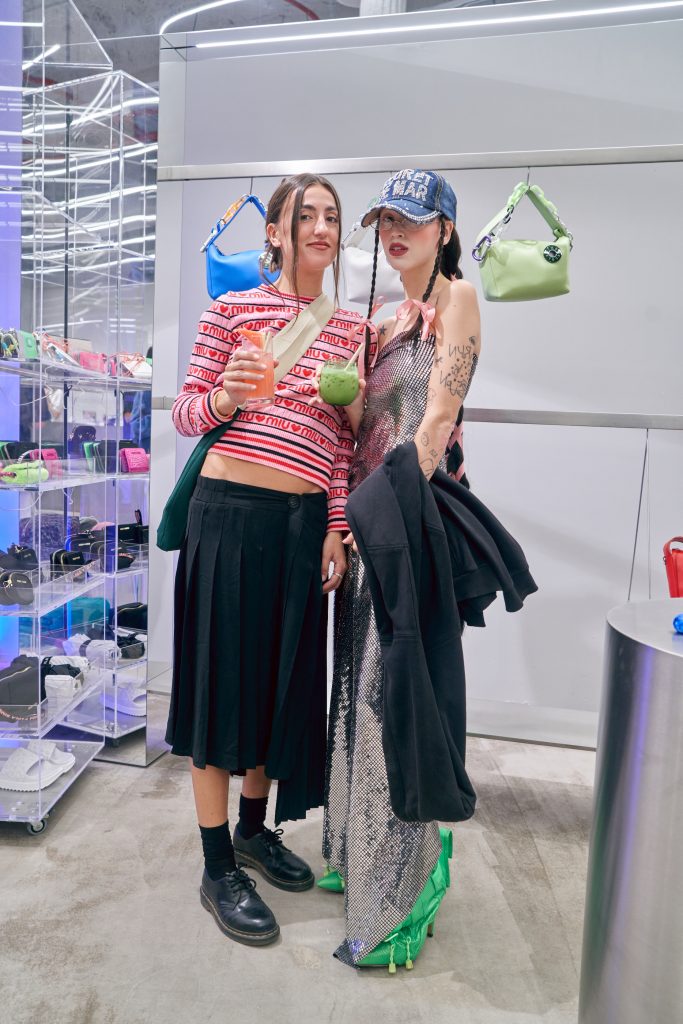 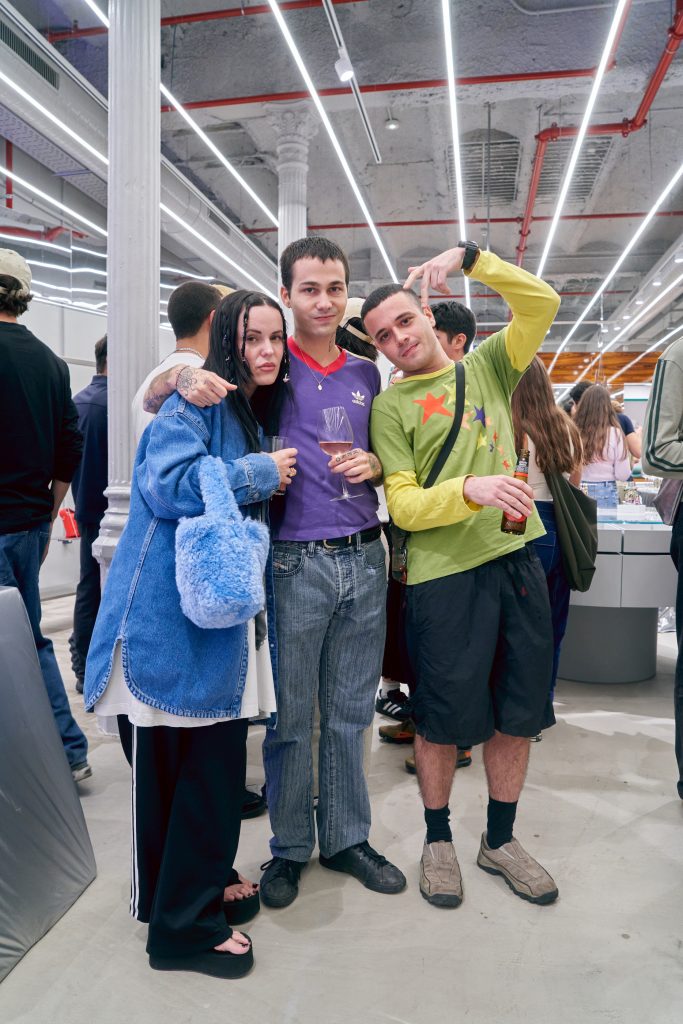 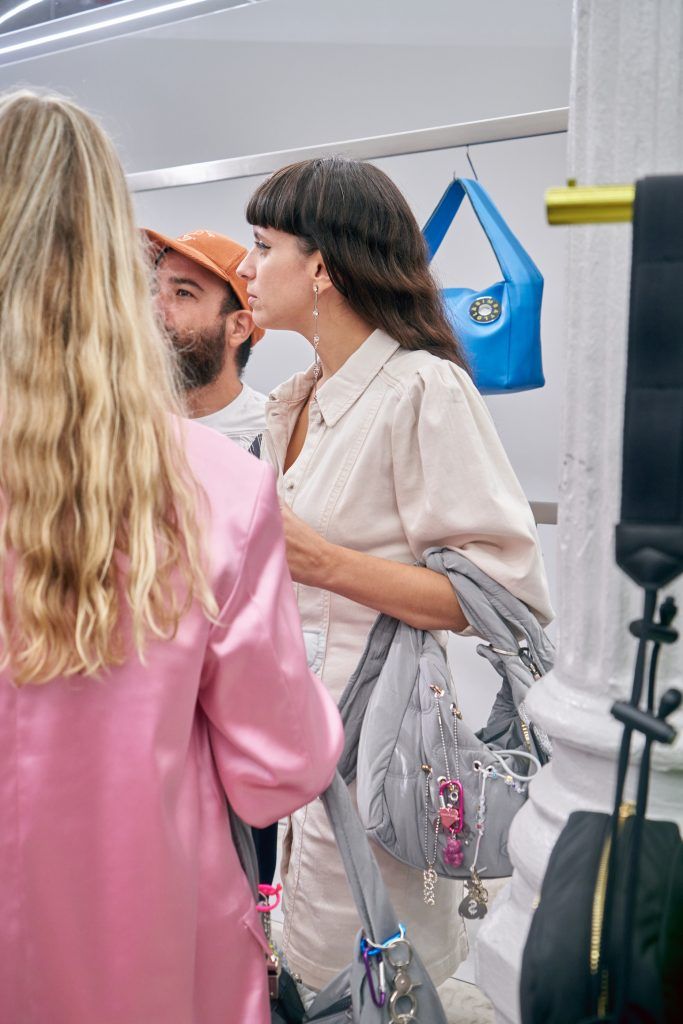 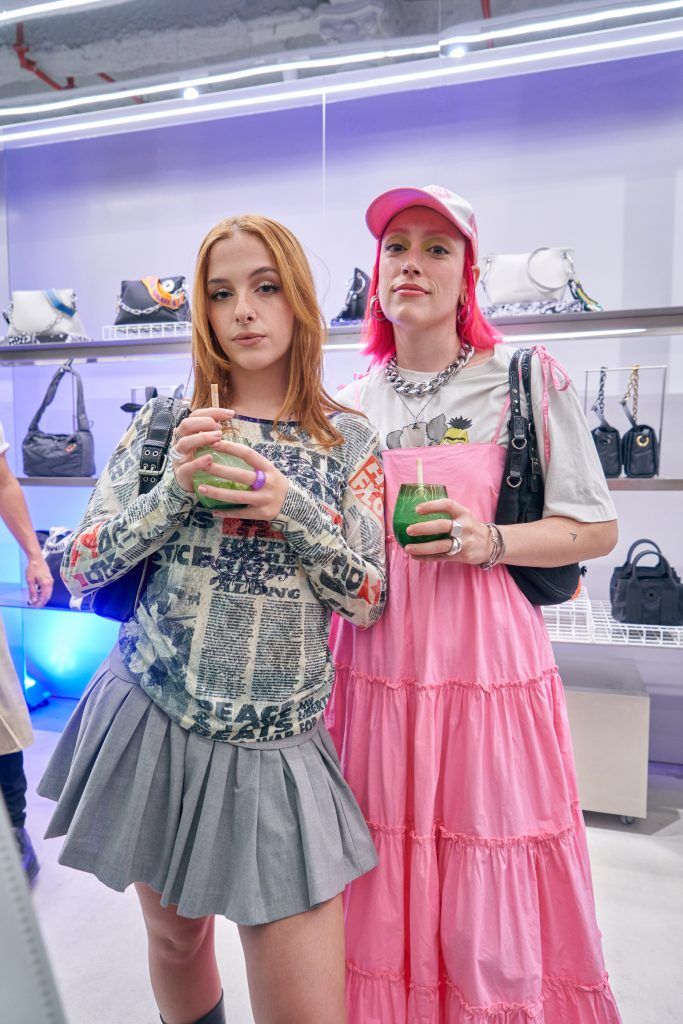 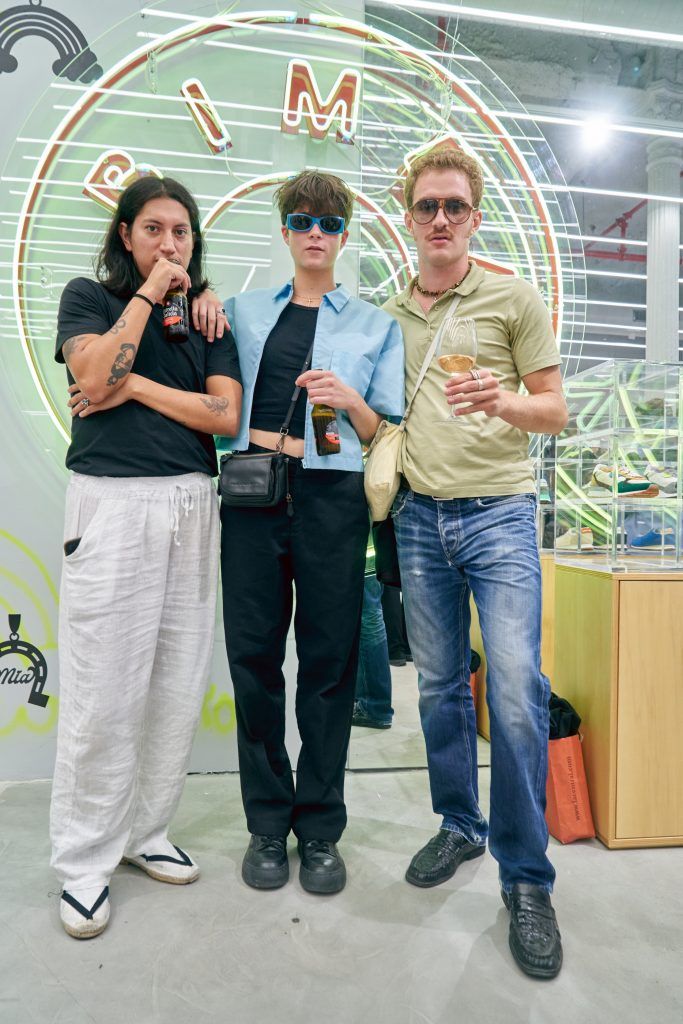