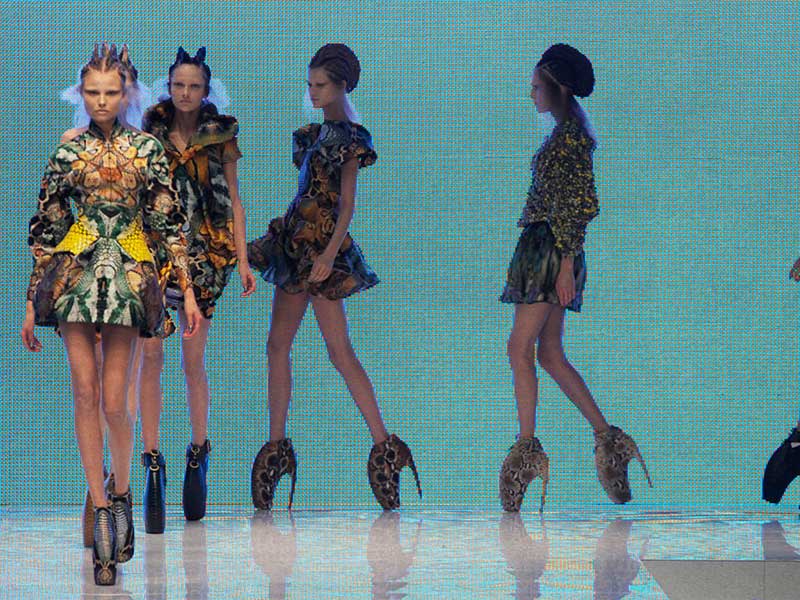 This playlist transports you to an Alexander McQueen show

An Alexander McQueen fashion show is certainly an epic experience. Now, the brand has launched the #McQueenMusic playlist on Spotify as part of its #McQueenCreators series, a playlist that invites you to relive those iconic shows. 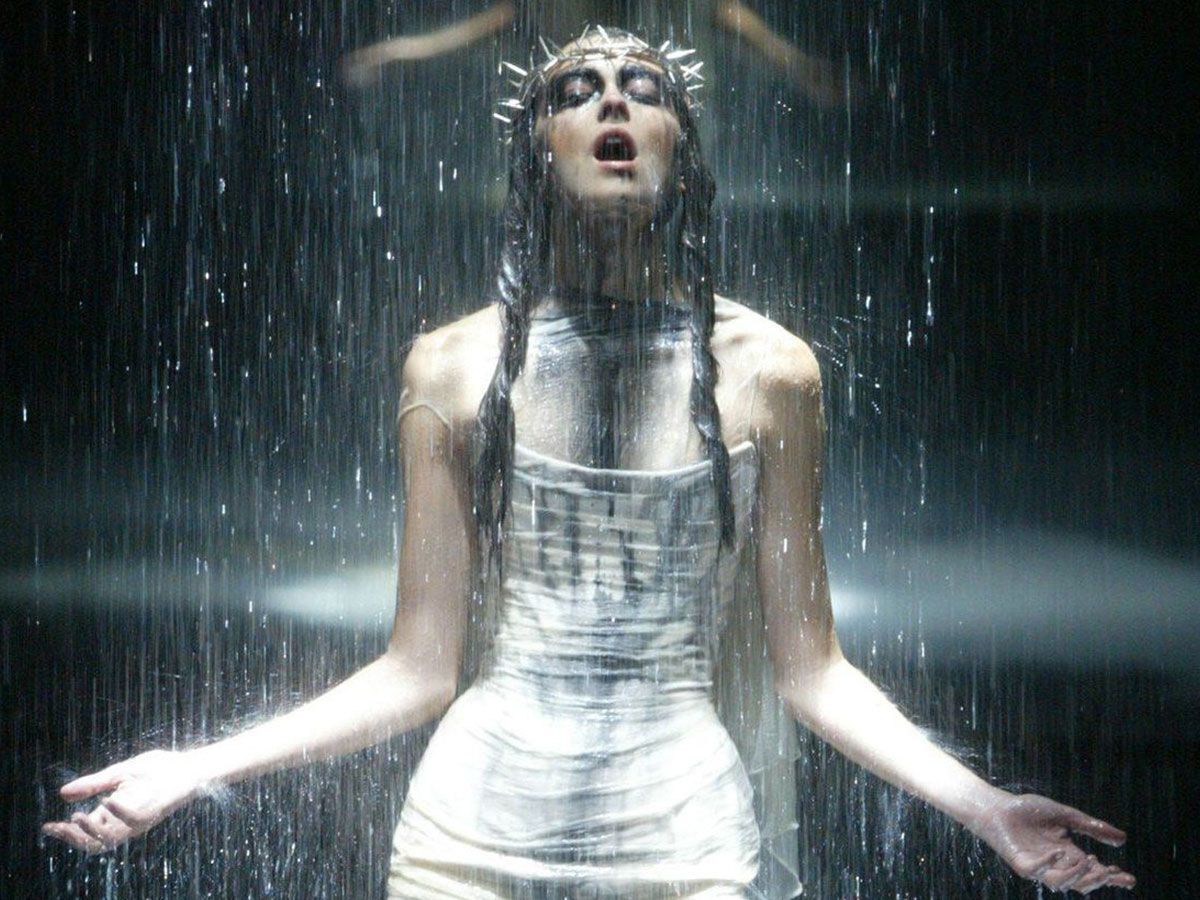 The playlist #McQueenMusic on Spotify compiles the songs from Alexander McQueen‘s shows. This is a playlist created by John Gosling, who has been the curator of the music for the firm’s shows for over 20 years.

Both collaborators composed and performed the soundtrack live at Alexander McQueen’s Spring/Summer 2020 show. In addition, among the songs we find jewels such as Arise by Isobel Waller Bridge, which was used in the video of seascapes filmed by Masha Vasuykova during the SS20 campaign.

Follow Alexander McQueen on Spotify and relive your favorite shows from home.