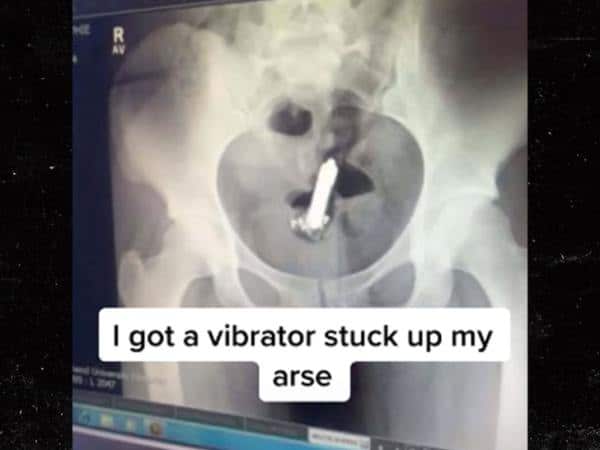 The worst part of the story – if there is a worst part – is that @sophzaloafs had to sleep all night with the object inside his anus. “I woke up and it was off so I assumed the battery was dead. I was wrong.”

And speaking of sexual well-being products… Do you know the new LELO products?