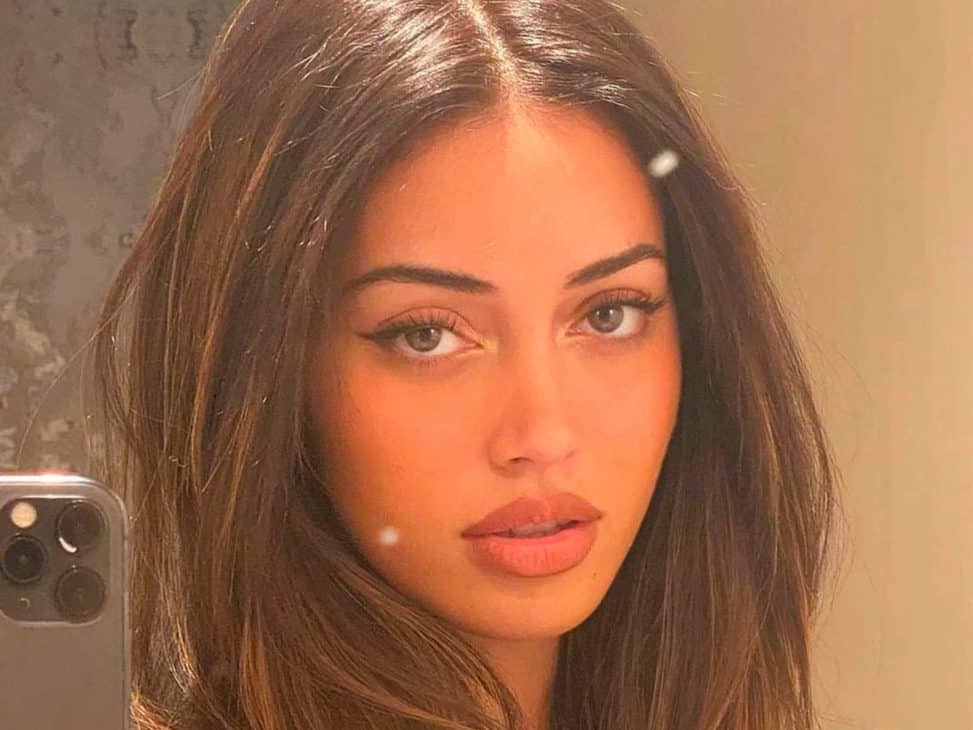 With over 671 million views, siren eyes are TikTok’s latest viral “trick” that promises to seduce every sailor like these mythological creatures did. Do you know what it is?

TikTok can make anything go viral, this time it’s the turn of the siren eye make-up. Users have posted thousands of videos in which they play at tearing their eyes as much as possible by applying ultra-fine eyeliner from the middle of the eye outwards. In addition, they add false eyelashes on the outside of their eyes to create a feline look.

CelebritiesBella Hadid, Kendall Jenner and Rihanna are the references of this trend, who have been applying it before they even knew its name. On TikTok, a video with more than two million views, the star compares the trick to “looking like you ate 39393 Benadryls”, while another says: “This mesmerising look inspires obsession”.

Now… Do you know what’s the gorpcore trend that’s taking TikTok by storm?