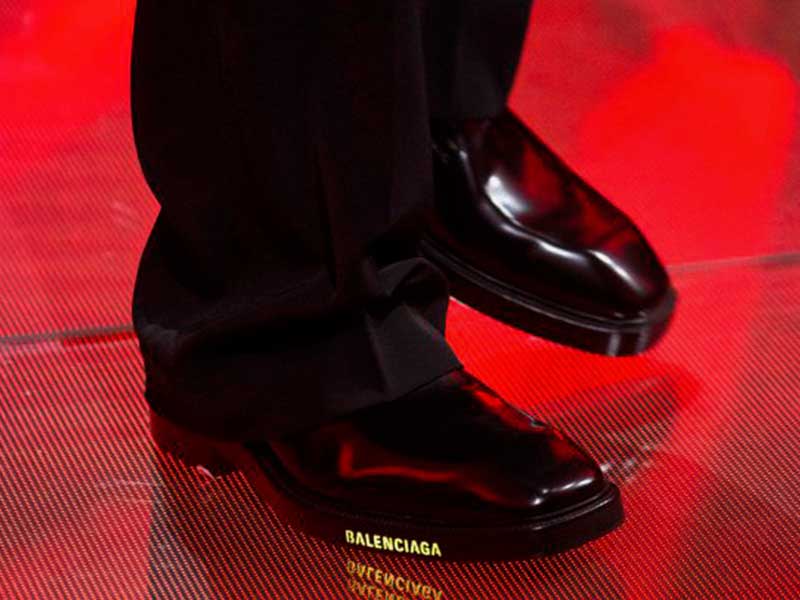 Today yes, we talk about the Balenciaga’ “LED” shoes

Due to the visual overload of Balenciaga’s show, in the framework of the PFW in September, they went unnoticed -for some-. Now, without stress, we write the post that these shoes deserve. 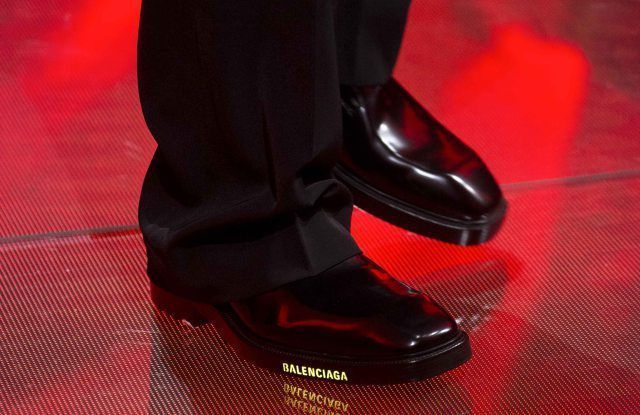 In this fashion show the feet of some of the male models were illuminated with the logo of the house – Balenciaga – by means of a waterproof LED technology. A clear nod to the way technology has taken over the world. This small but large detail in concept coexisted with the display of mind-blowing images of artist Jon Rafman’s video work, “The Ride Never Ends,” which was projected in an LED tunnel.

The system, which will also be on the boots of the women’s commercial collection, can be restarted with a charger hidden on the heels and activated by a button hidden on the sole, can remain running for up to 10 hours, and with 10 different light programs to choose from. 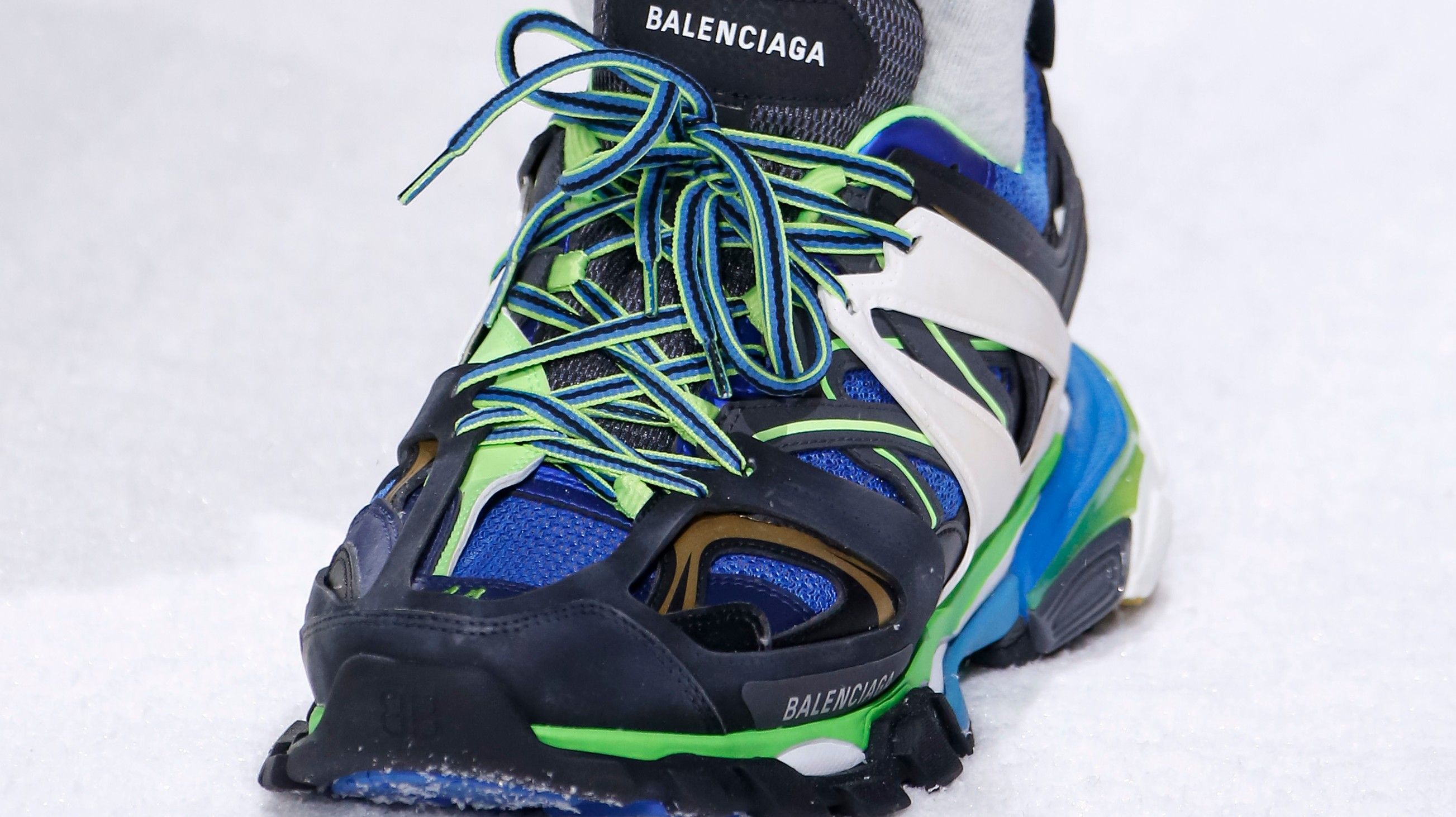 The famous Track will also suffer this adaptation. It is said that they will be equipped with LED lights at the midsole, for all haute couture hikers, and a USB port to keep them illuminated.

Light in shoes – the next big trend?

Will the collaboration between Gucci and Balenciaga be real?
Would you buy these Balenciaga bags?
Balenciaga’s Track Mule is another summer MUST-have
Balenciaga teleports you to your favourite nightclub with its new capsule
What’s going on with Celine’s Triangle Bag?
Balenciaga presents Track Hike: from the catwalk to the mountains
Gucci rises as the most popular brand in the world
This are the new Balenciaga Triple-S
The Triple S now is Triple Black
Is Balenciaga’s proposal and its virtual game original?
Balenciaga pays tribute to pets in its new collection
Balenciaga will present its new collection through a video game