Top Boy returns to screens in 2023

Dushane and Sully will meet again in the new season of ‘Top Boy’ in which they will continue to fight for control of Summerhouse, and against their own demons. 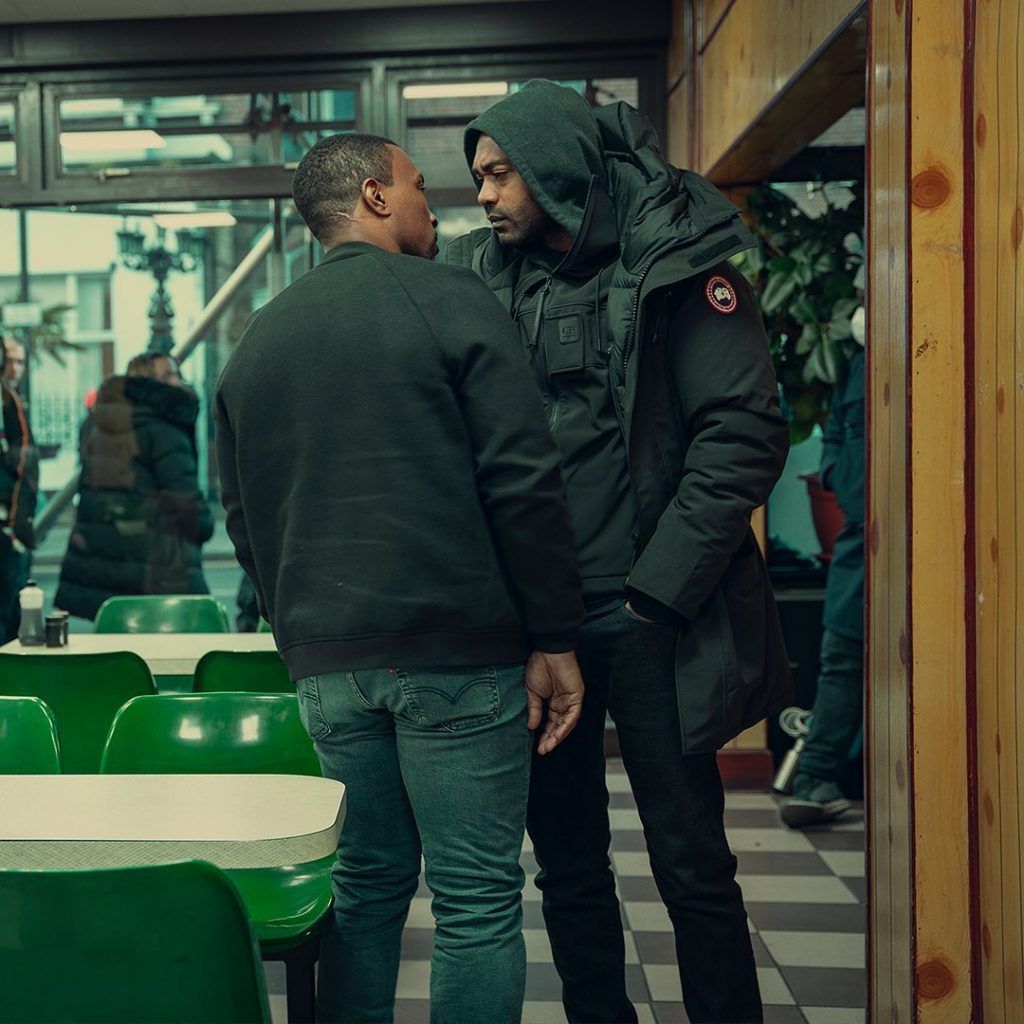 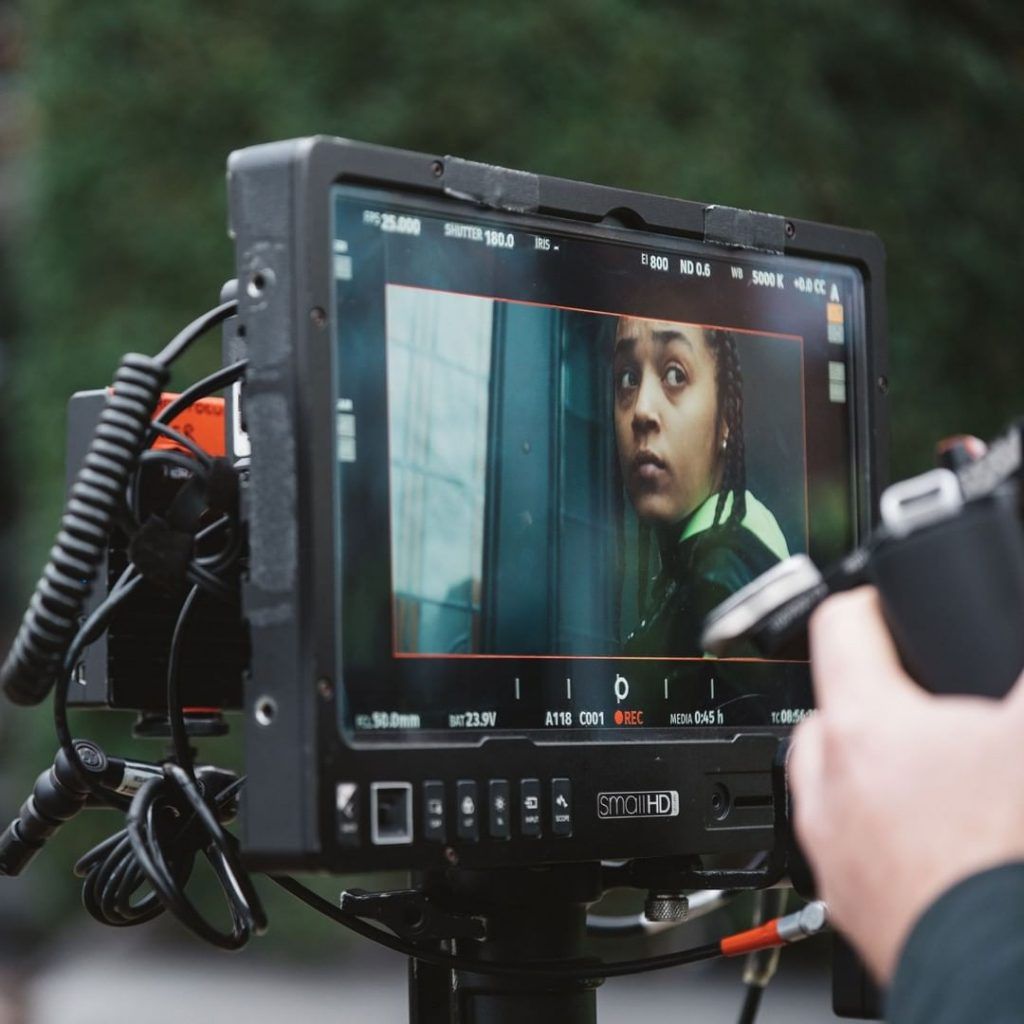 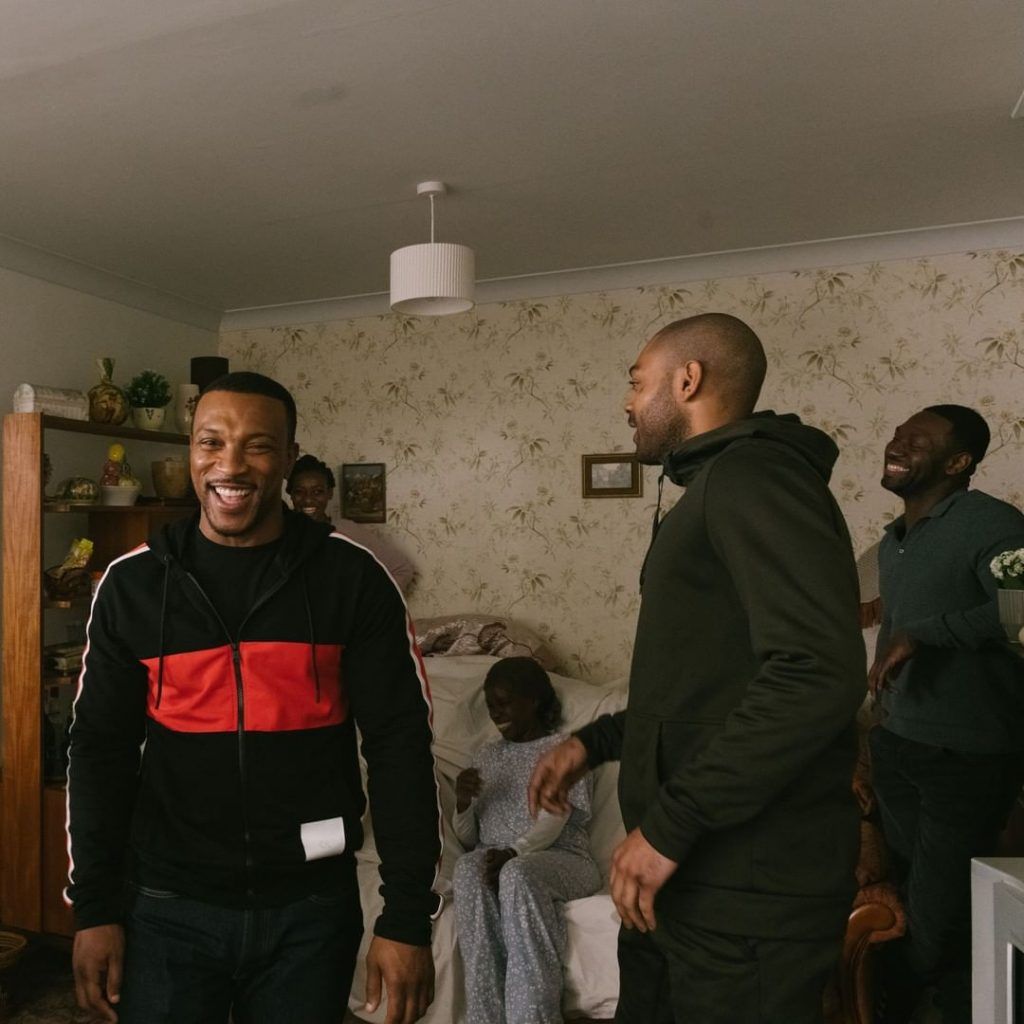 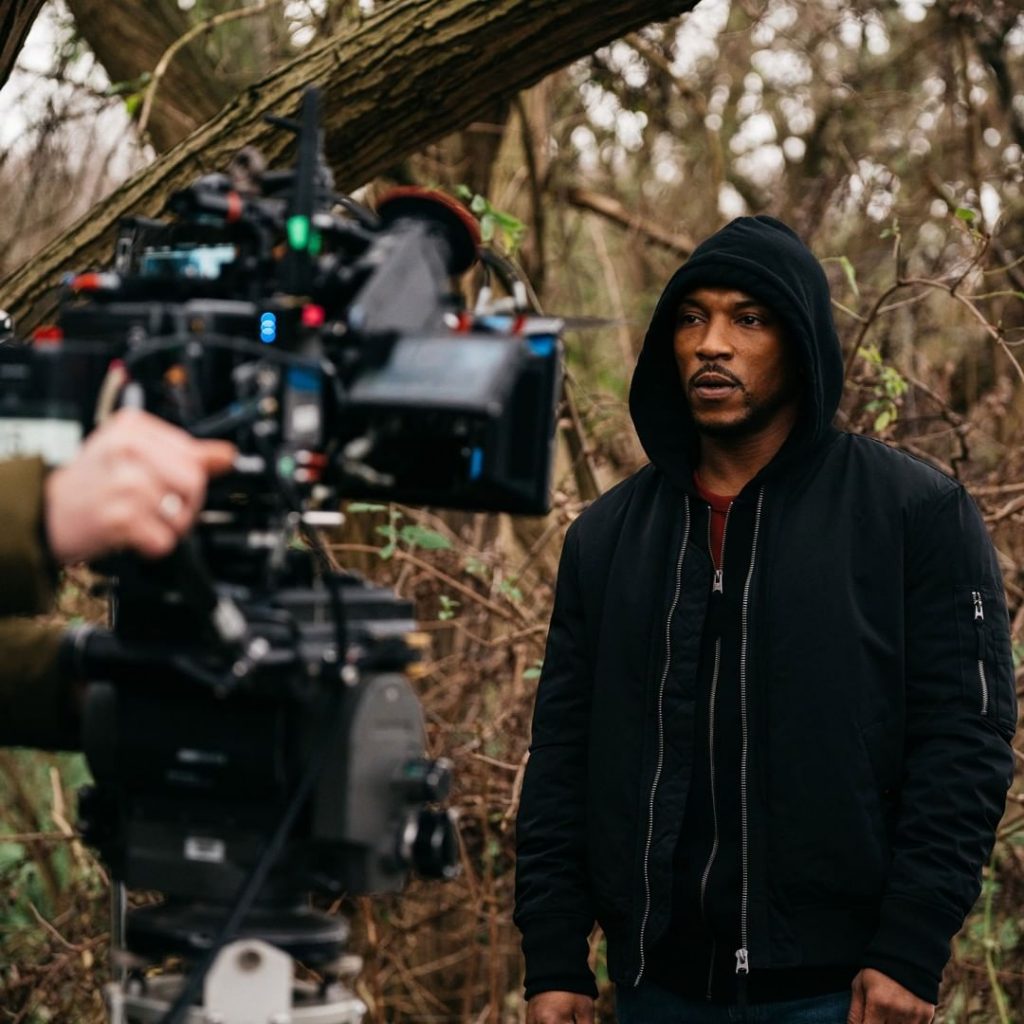 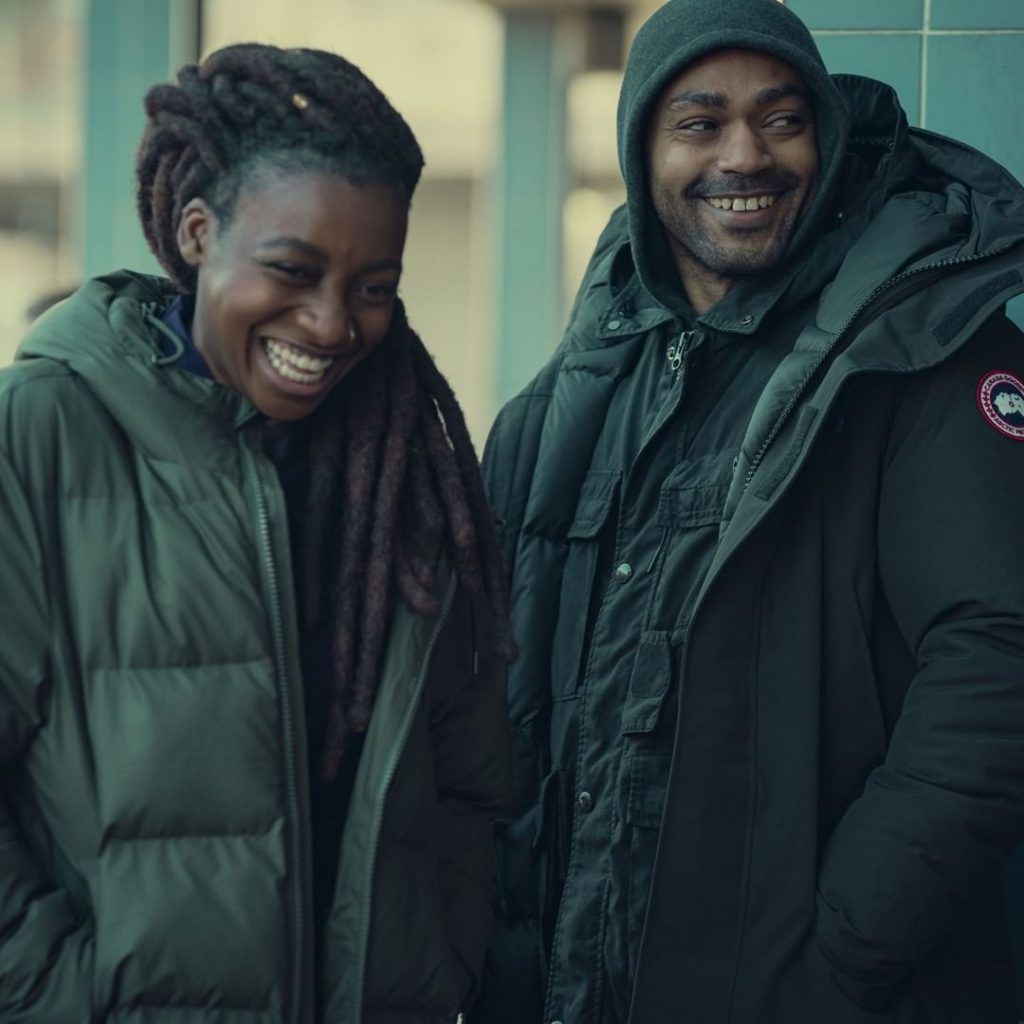 As for Jamie, played by Michael Ward, it is quite unlikely that he will appear again in the story. After ‘Sully’ shot him in the head in a super unexpected plot moment, the actor will no longer be part of the cast of the series.

In an interview with Metro, the producers of this drama assured to have resumed its production. “Producers Cowboy Films, Easter Partisan and Netflix temporarily paused production on the final season of Top Boy to allow for further creative discussion,” explained the Netflix spokesperson. “Production has now restarted and the series will launch as planned in 2023.”

While we wait for the arrival of this new plot, the only thing left to do is to watch the previous seasons again to refresh our memory and catch the new season with eagerness.

Did you know that we already know the first images of Nolan’s upcoming film starring Cillian Murphy? Check them out below.