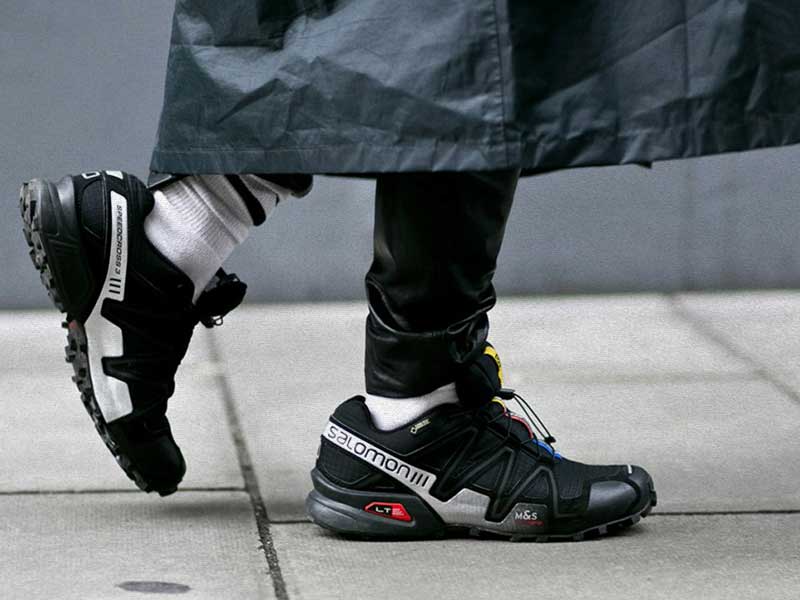 For some time now, trends imported from the “technical” have been soaking through catwalks and streets. The last one, although many brands have not identified it, is the Trail which has been trying to impose itself since 2016 and now seems to have done so. Through glasses and especially footwear, the trend has already been consolidated.

First there was utilitarianism, then the rise of technical materials and now – a consequence of the latter – is the Trail. What is the Trail? In short, it is mountain running. If a few days ago we talked about the rise of cycling or running sunglasses, today we are going to dedicate a little time to footwear through a selection of trail-shoes for this winter.

The first to realize where the scene was going was Salomon, who a few seasons ago began to collaborate with 11 by BBS in one of its most demanded models: Speedcross. Although the colab is very good, its OG version is still really the root of this movement, started in Asia and has been reinforced in Europe by the French. 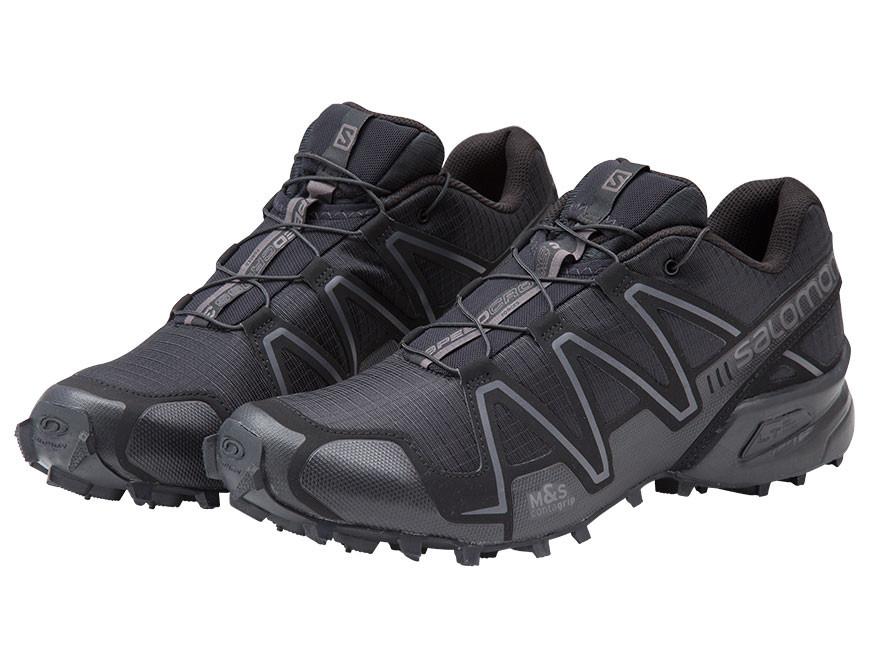 Another of the proposals comes from the hand of Hoka One One, who lately we talk a lot, because his Speedgoat 2 in neon combinations combines under the same silhouette several of the most demanded trends. 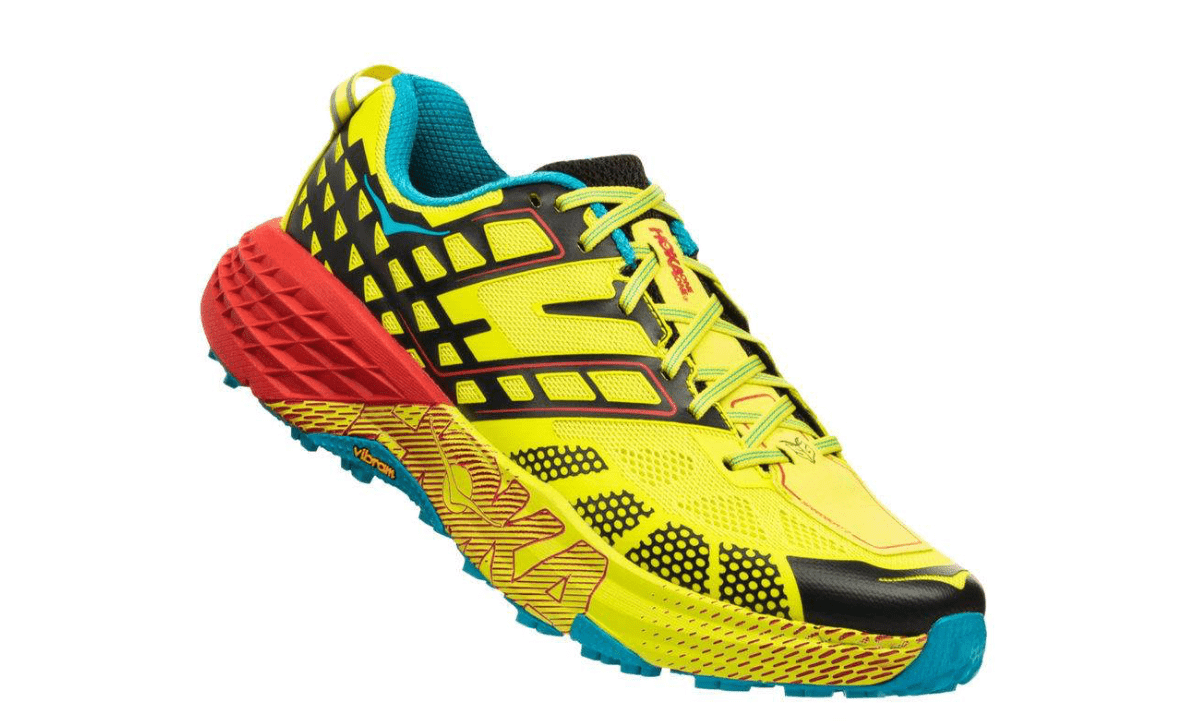 In the high-end, without a doubt, Balenciaga has been one of the most avid. Its Track model has been a success. Perhaps the only disadvantage we can find in the model is the price, as in terms of shape and color are an authentic #must.

In the same line, although with a little delay in the drop, will come the bet of Acne Studios in SS19.

Then there are brands that in their catalog have really interesting things and very competitive prices as is the case of Asics and its model GEL-SONOMA or Nike and its Air Humara.

The trend is spreading and at the end of the year, we are 100% sure that the streets will be filled with this type of silhouette. #musthave

Will the collaboration between Gucci and Balenciaga be real?
Would you buy these Balenciaga bags?
Balenciaga’s Track Mule is another summer MUST-have
Balenciaga teleports you to your favourite nightclub with its new capsule
Thisisneverthat and Hoka One One unveil the Speedgoat 4
What’s going on with Celine’s Triangle Bag?
Balenciaga presents Track Hike: from the catwalk to the mountains
Gucci rises as the most popular brand in the world
This are the new Balenciaga Triple-S
The Triple S now is Triple Black
Is Balenciaga’s proposal and its virtual game original?
Balenciaga pays tribute to pets in its new collection