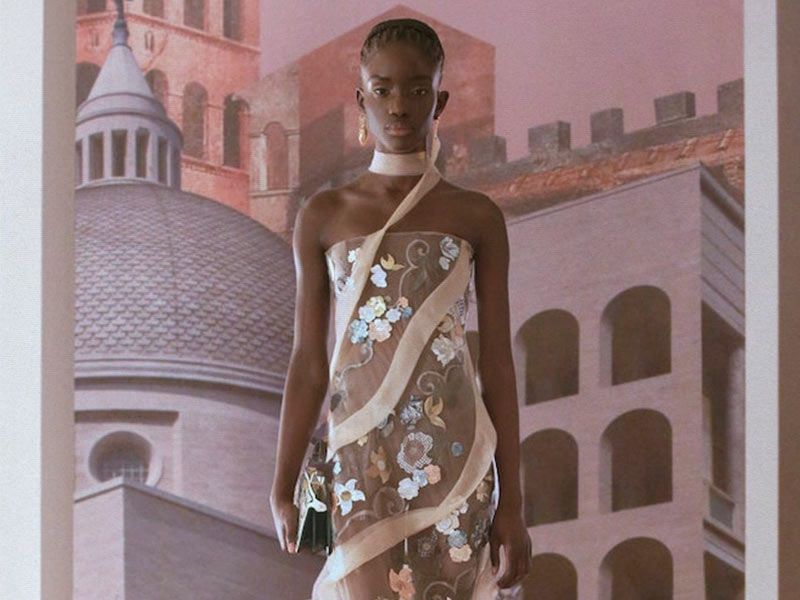 Kim Jones teleports us to a dream world in hisr latest collection for Fendi. She is assisted by Luca Guadagnino, director of the short film starring Kate Moss, Amber Valletta and Christy Turlington.

The British designer unveiled his new creations in a short film directed by Luca Guadagnino. Following a dreamlike aesthetic, both the designs and the audiovisual piece envelop the viewer in a dreamlike world. In it, big names such as Amber Valletta and Kate Moss wear Kim Jones‘ new creations in a magical way. 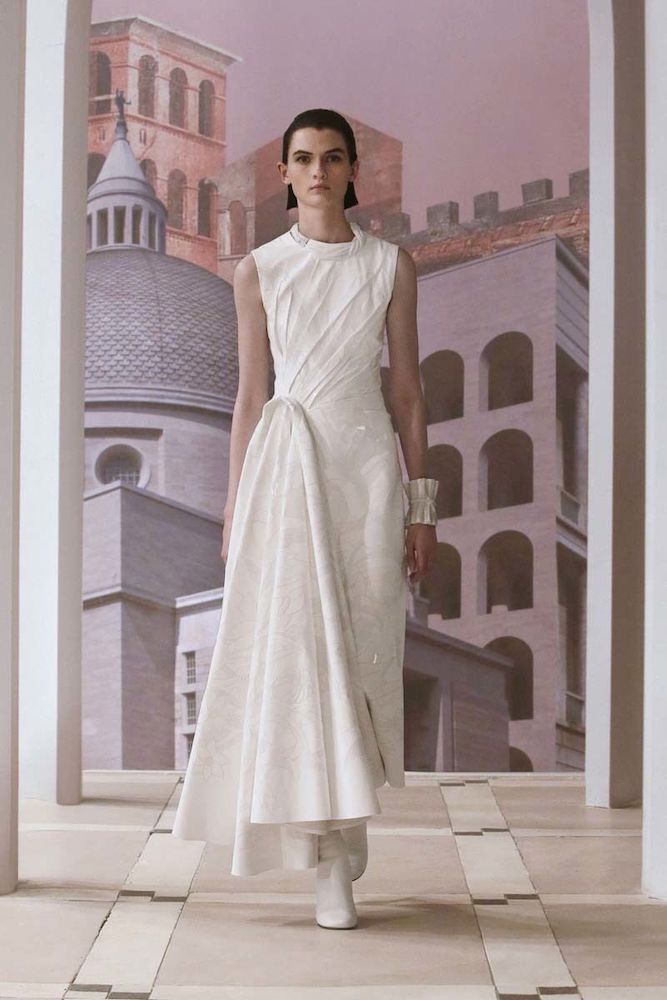 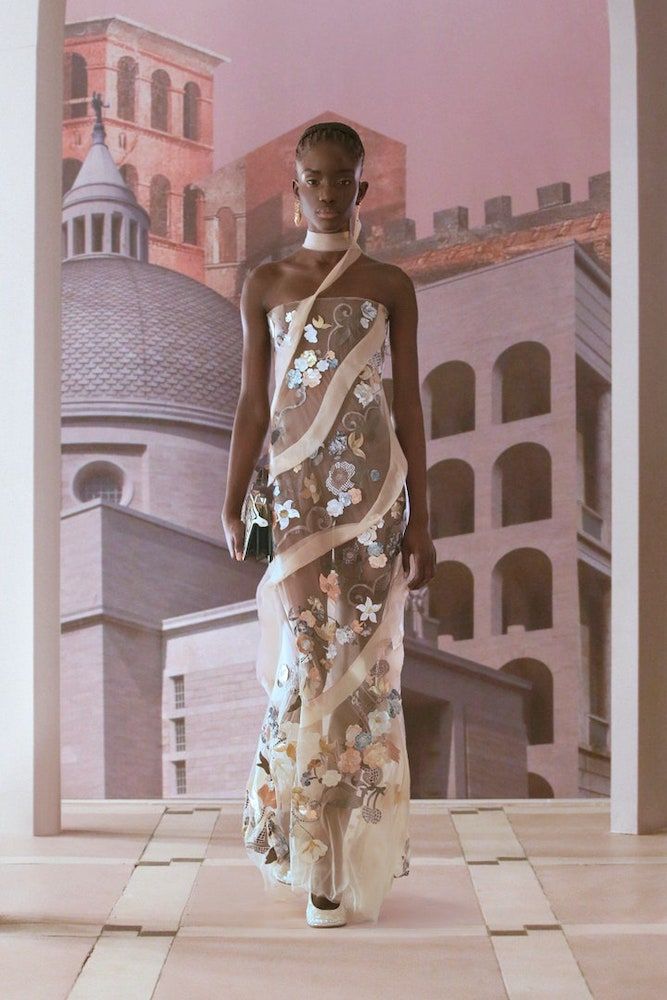 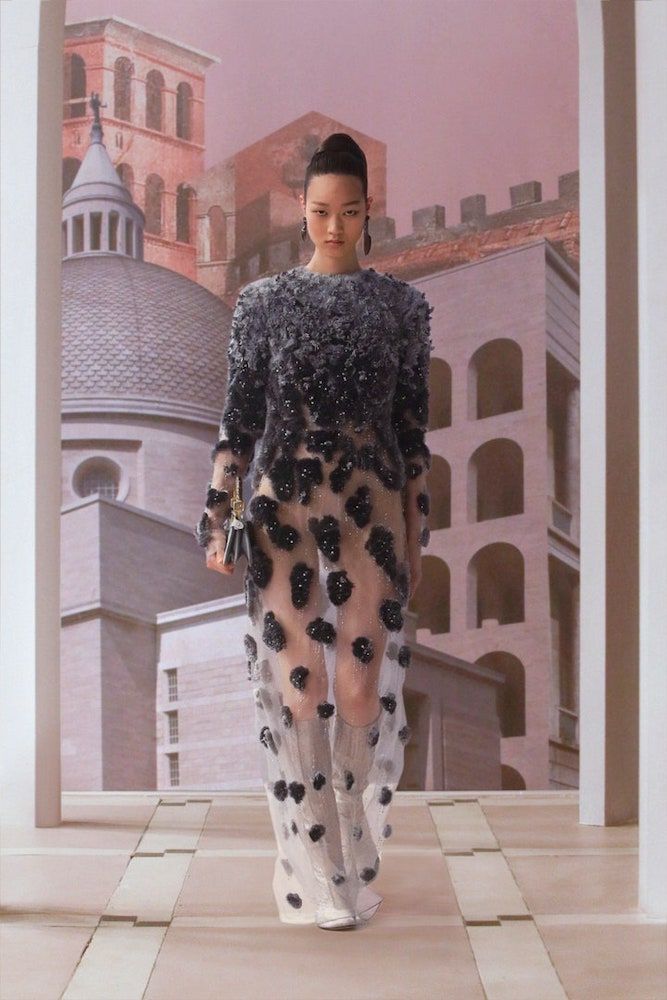 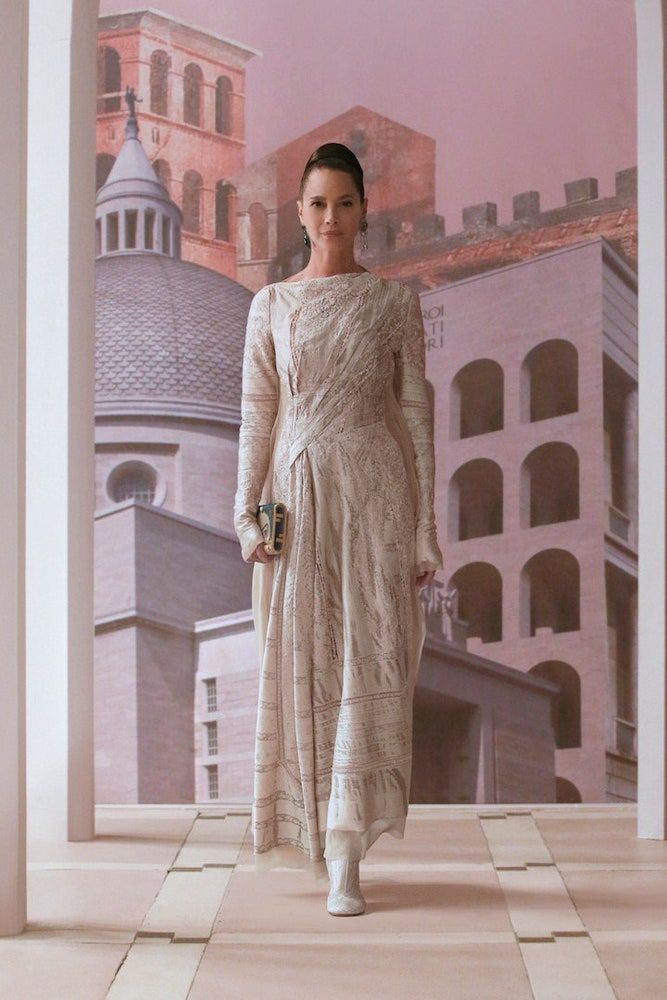 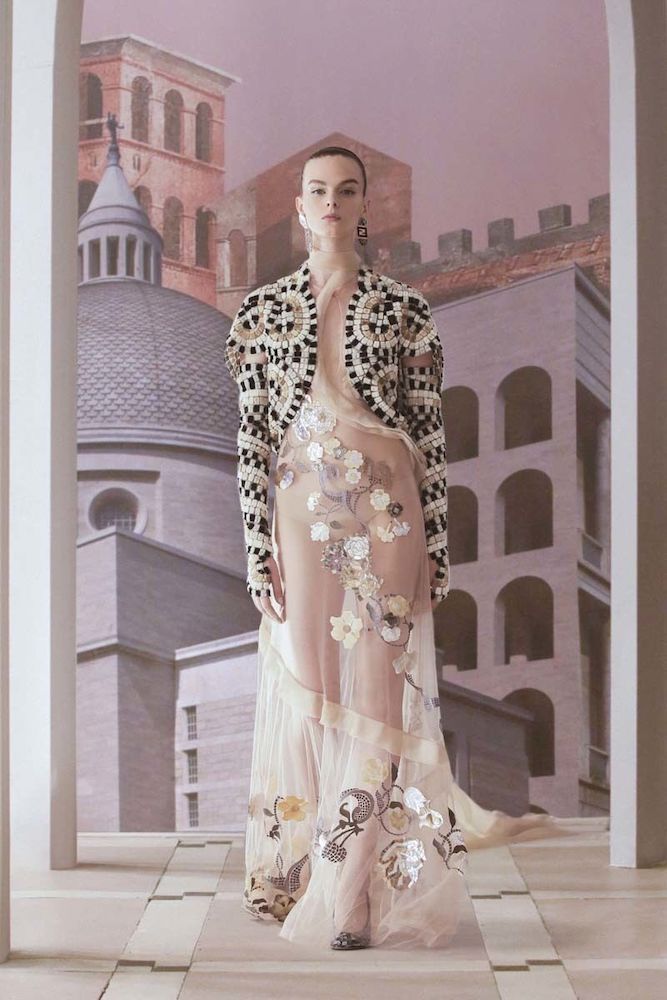 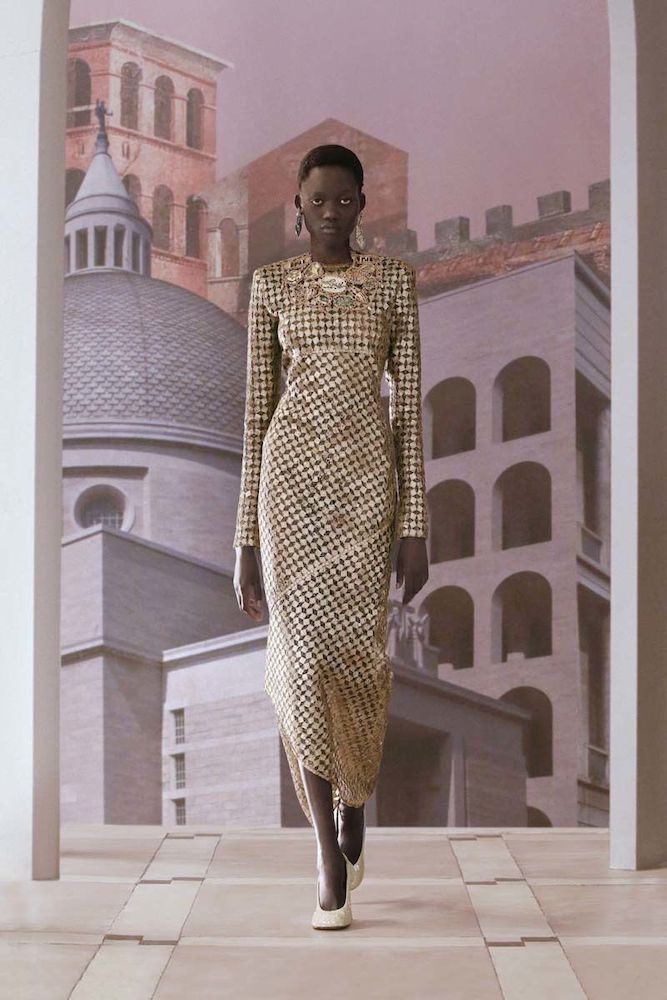 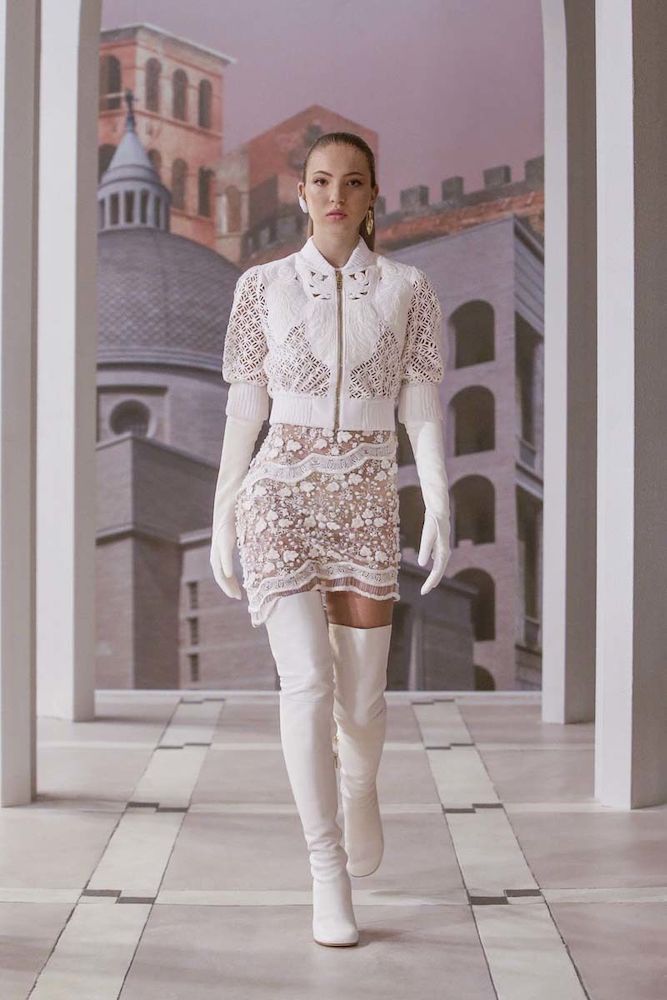 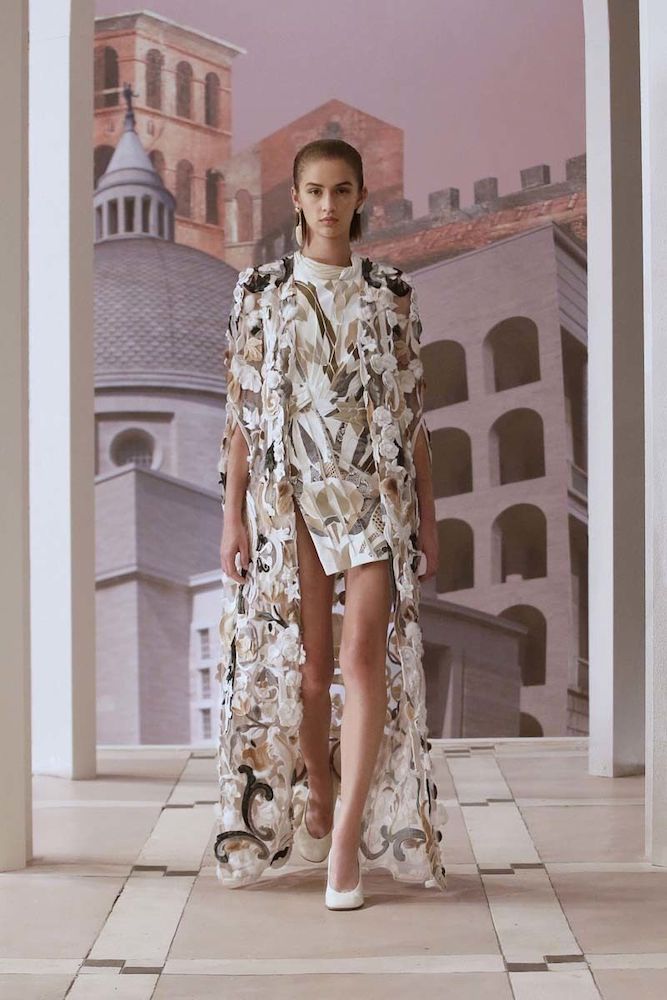 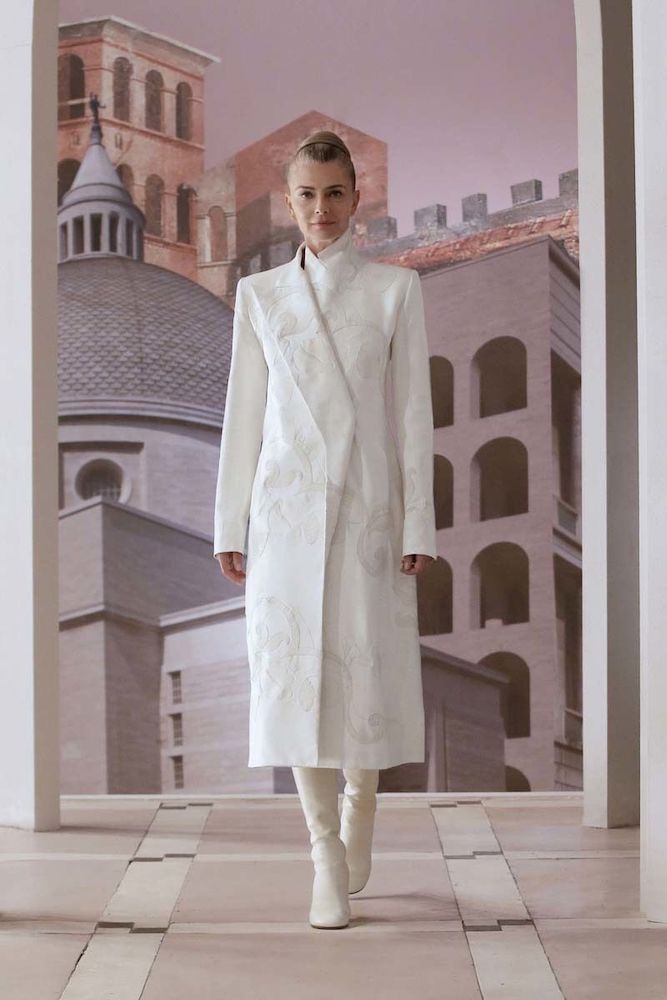 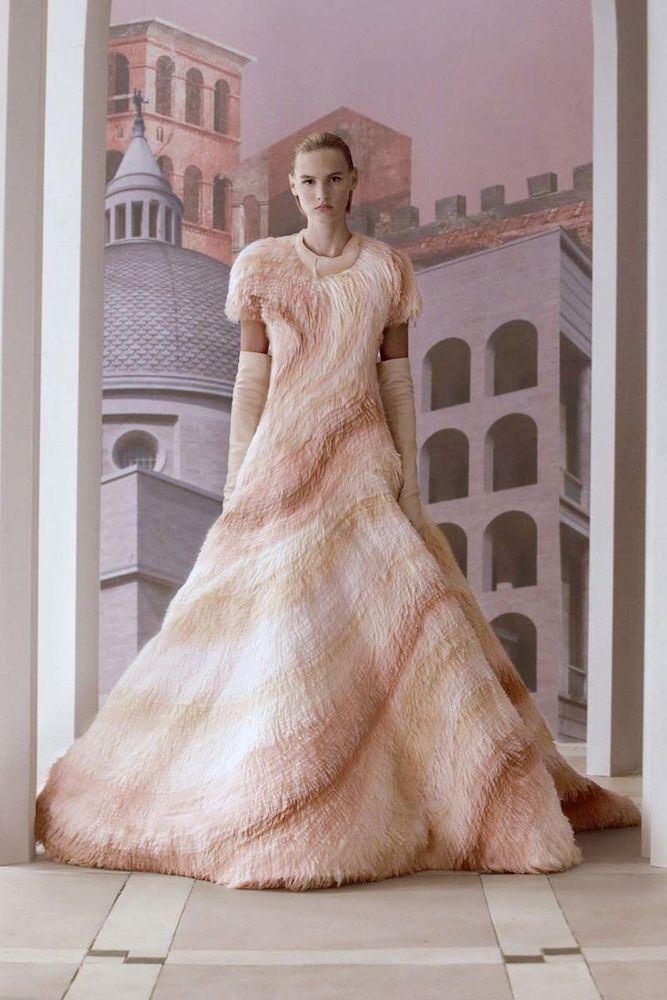 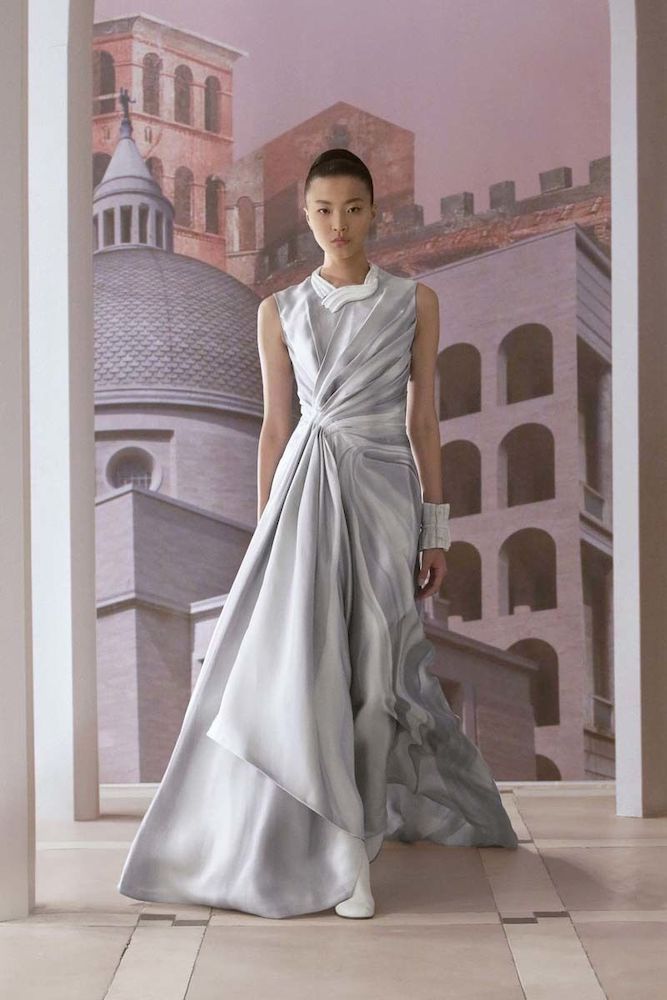 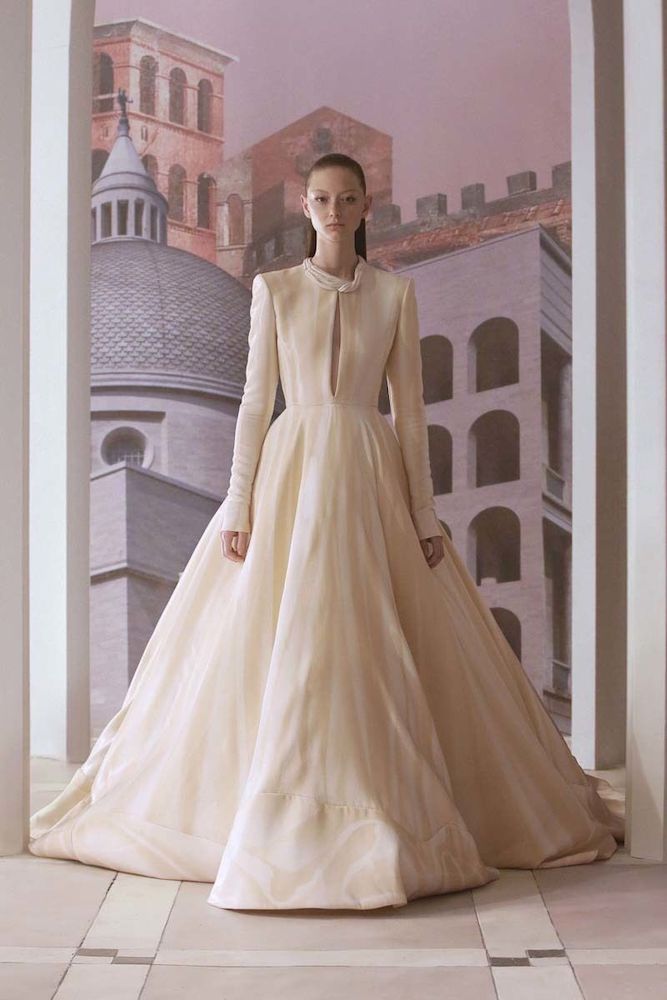 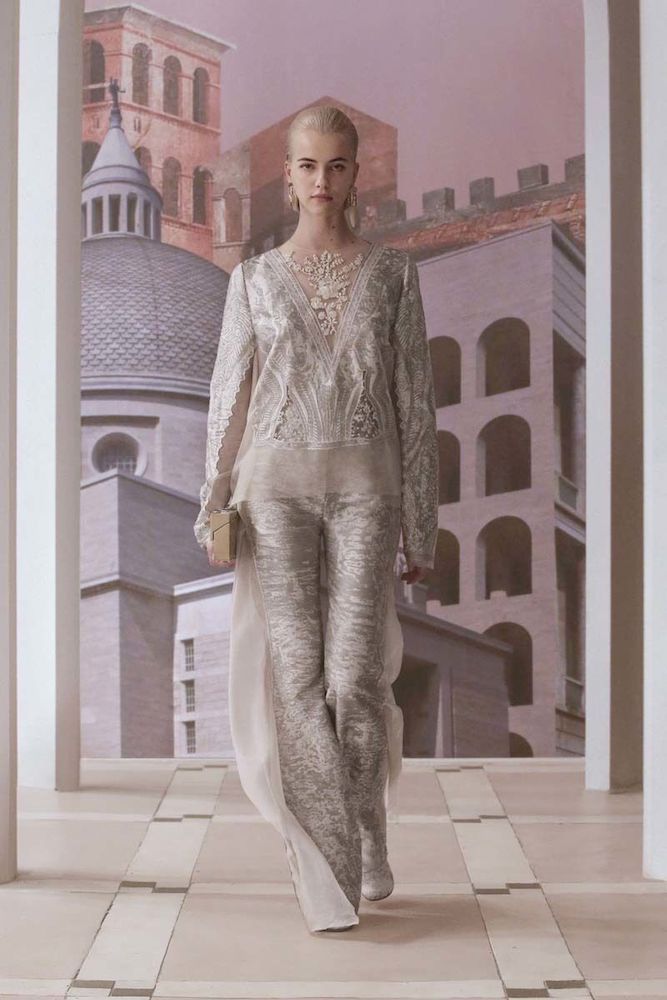 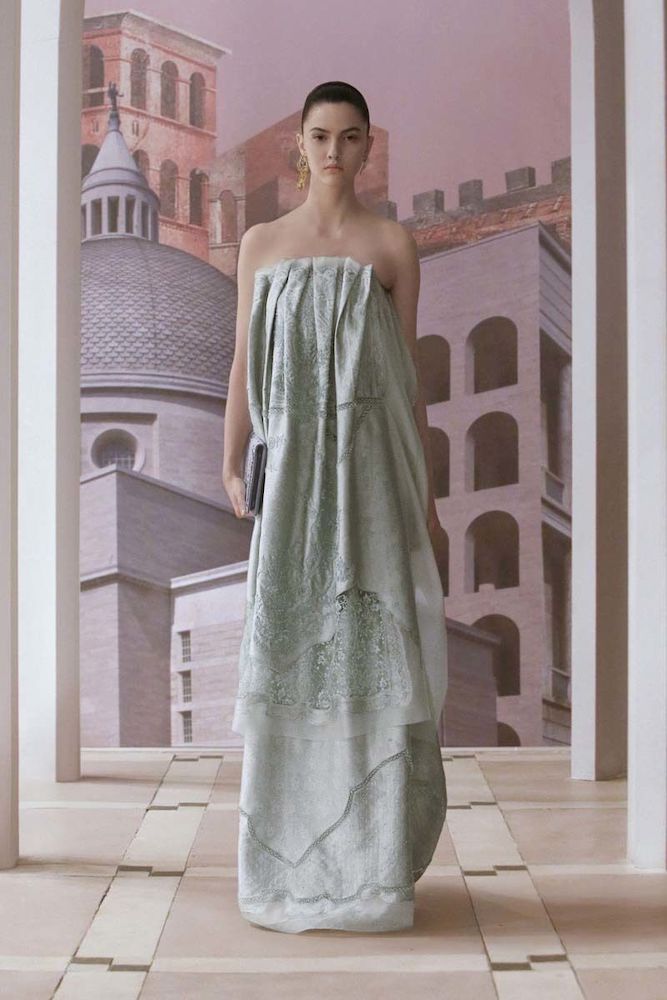 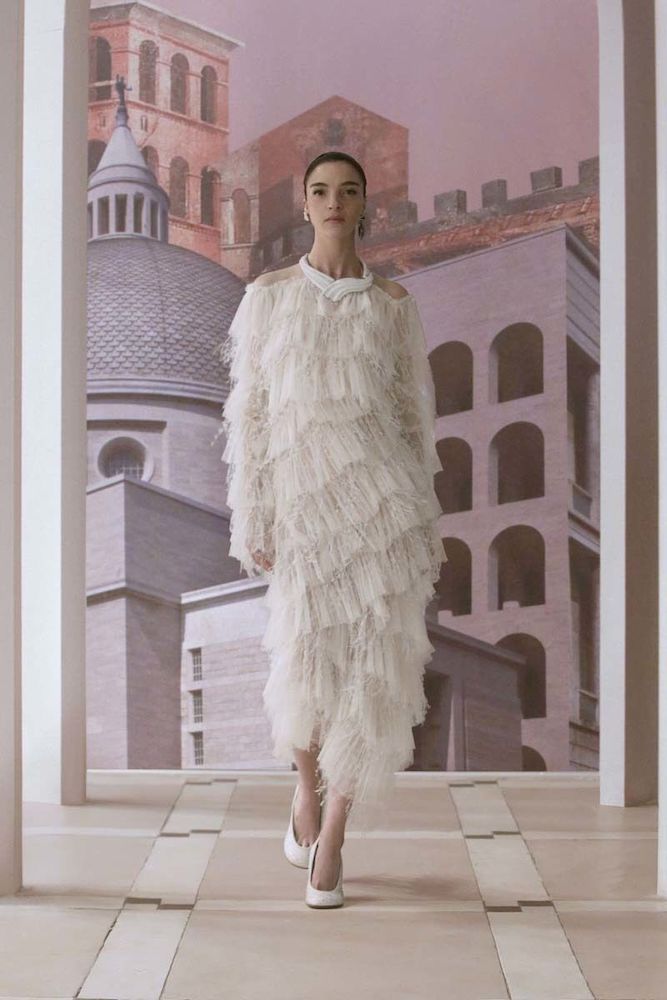 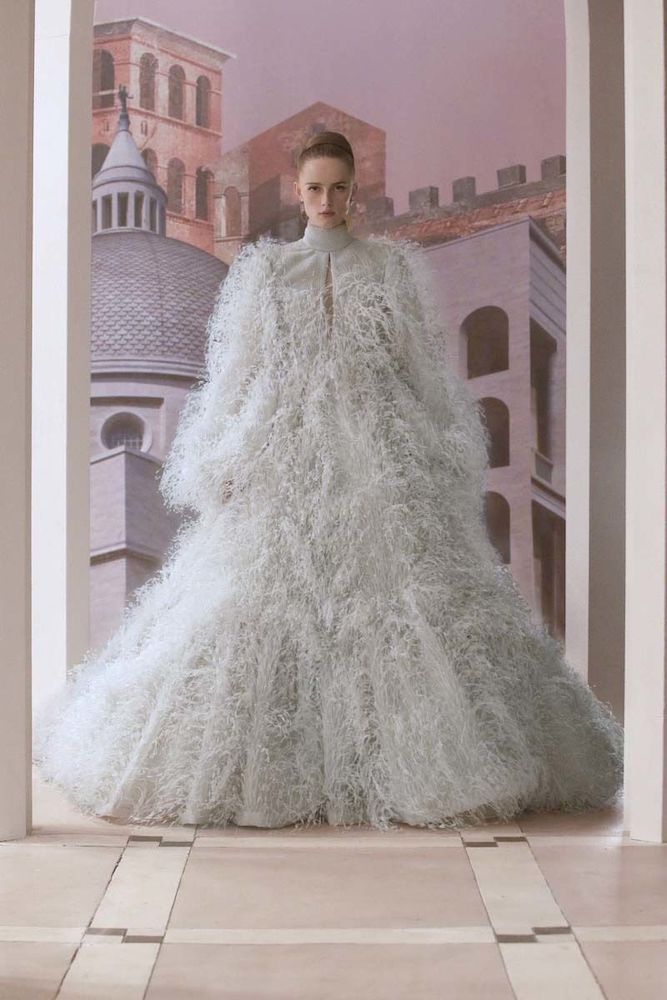 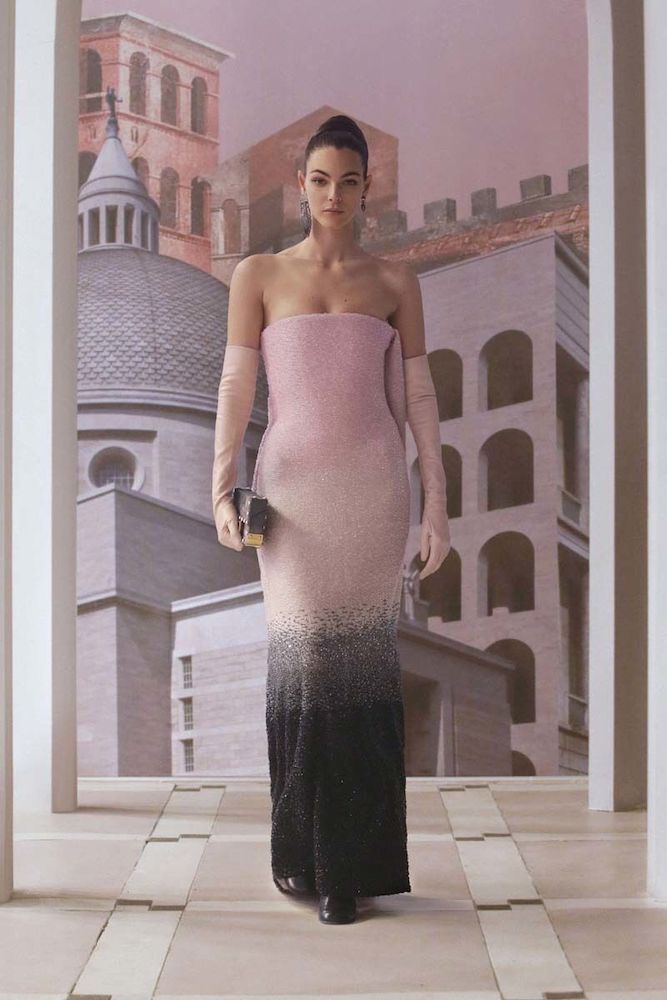 “I have long admired Luca’s work, who, like Pasolini, touches on issues that are relevant today,” said Kim.

You can enjoy Fendi Couture AW21 below: