Denim Tears founder Tremaine Emory believes in the power of people. He chose to delay his collaboration with Converse in the wake of the American anti-racist movements in the summer of 2020, changing the launch date of the Freedom Rock inspired sneakers to coincide with the presidential election of the year in a last attempt to encourage voter participation. 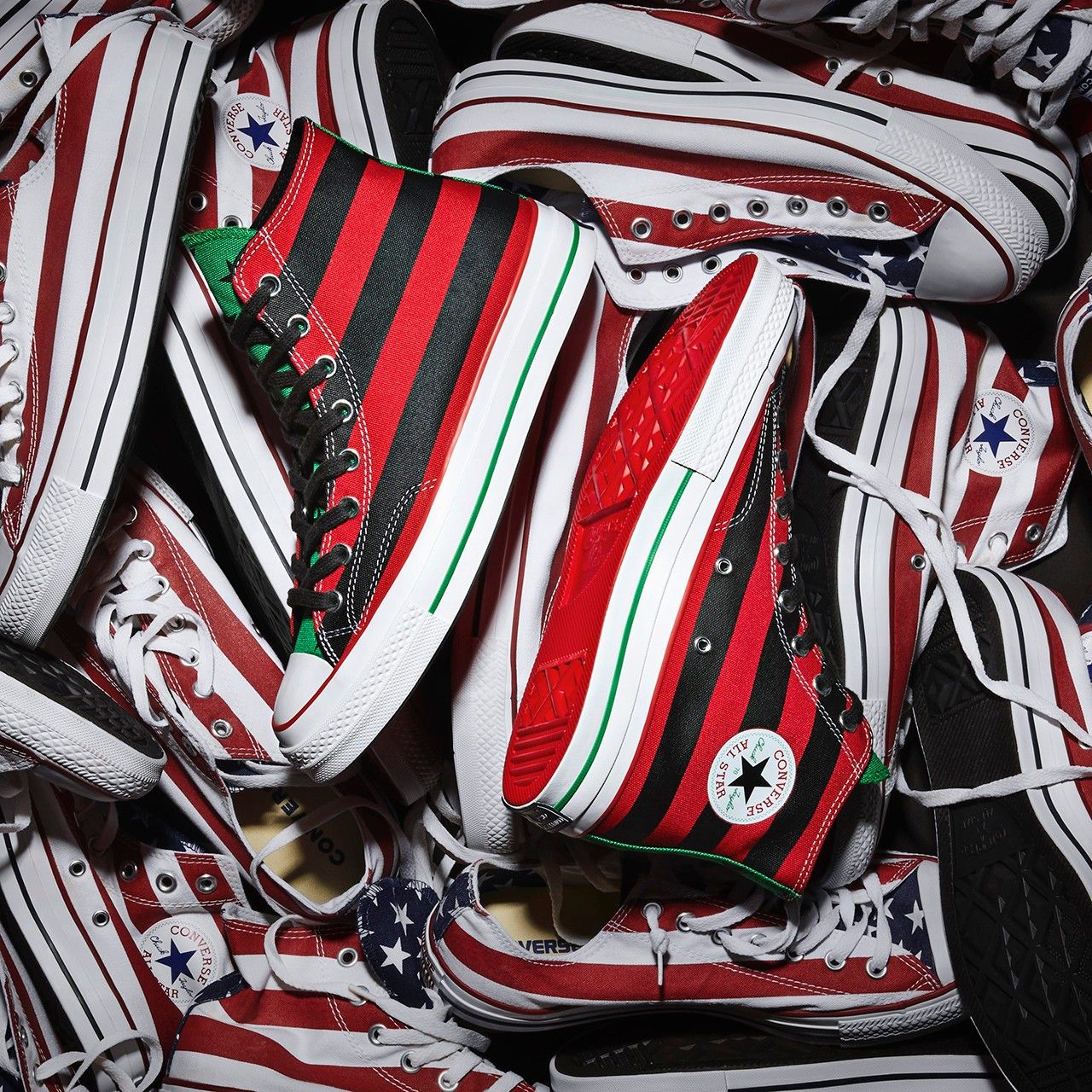 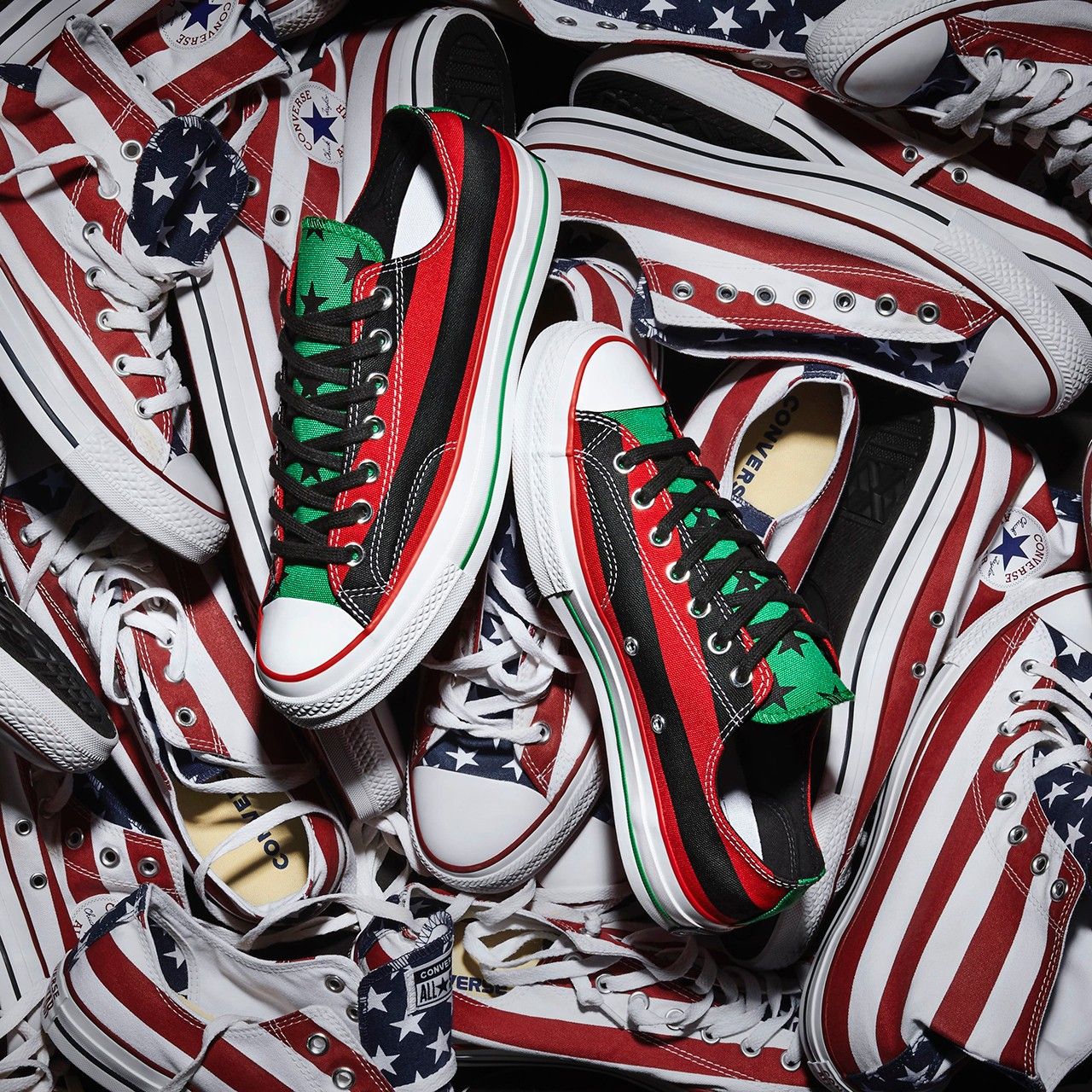 The three colors – red, black and green – coincide with those of Marcus Garvey’s pan-African flag and symbolize the bloodshed of the defenders of justice, the black race and African vegetation, respectively. Emory explains that the rock and the flag it represents also speak to his own personal discovery and to his belief that black artists deserve to be celebrated as much, if not more, than their white counterparts.

The shoes from the collaboration will go on sale on the official Denim Tears website on October 22nd – converse.com yet to be confirmed – , and all proceeds from sales will go directly to For Freedoms and Black Voters Matter. 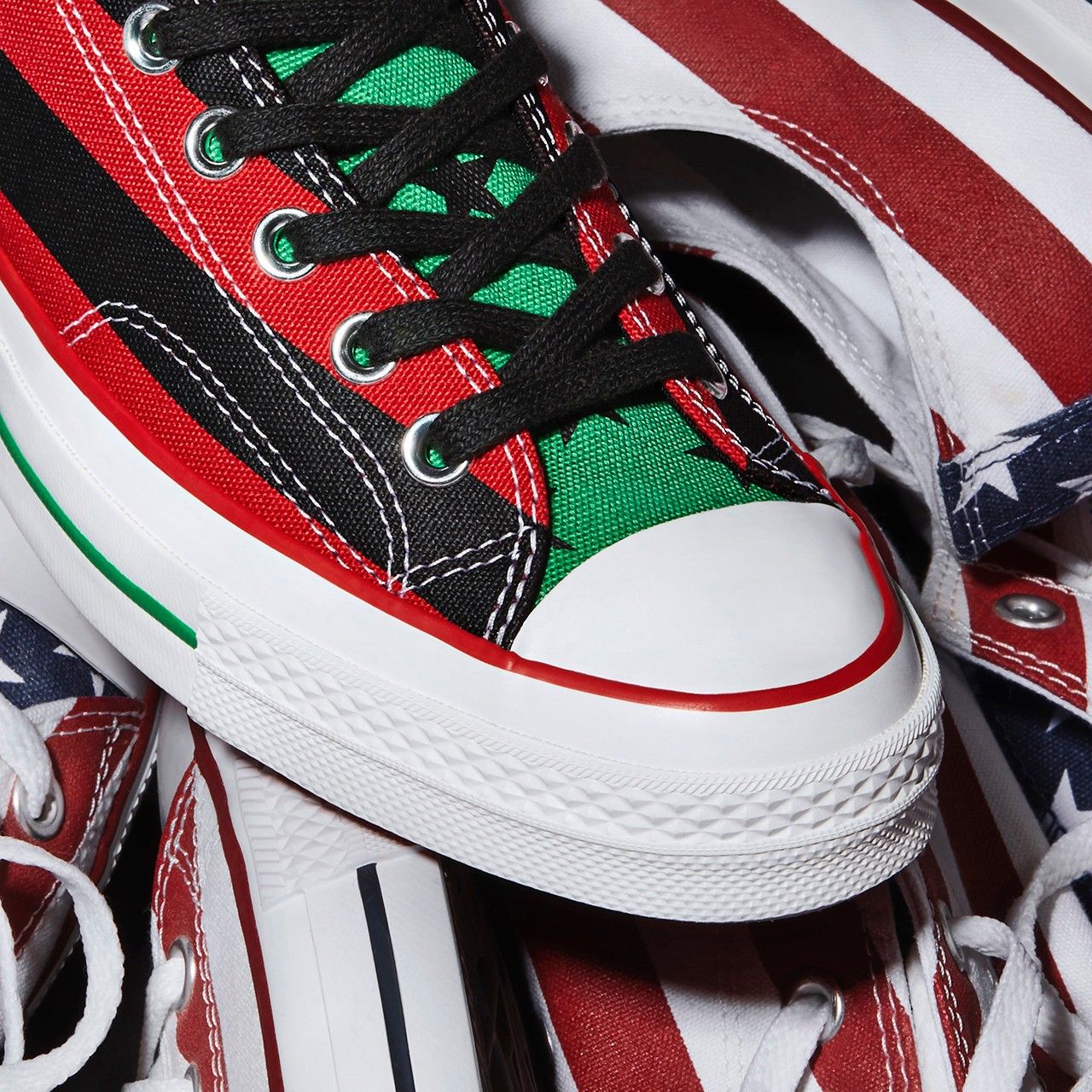 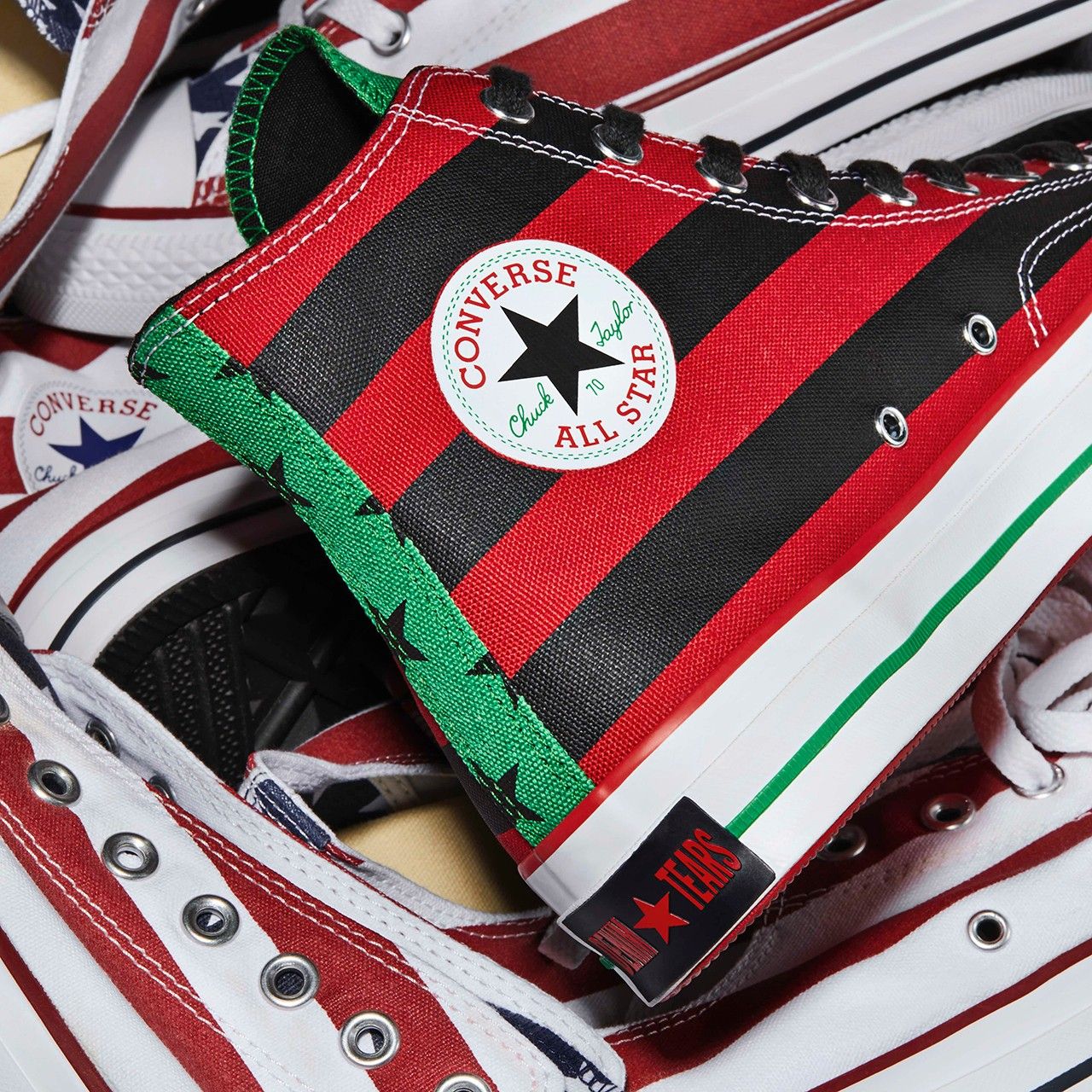 Vans celebrates Old Skool in its “Make Your Own Way” campaign
These are the sneakers that Dior has prepared for FW21
All the details about the Air Jordan 1 “Shadow 2.0”
Converse rescues Keith Haring’s drawings for latest collaboration
This is the new Casablanca New Balance 327
The Nike Air Rift are back and … Yes, you want them!
Lanvin rescues the Curb Sneaker through new models
Slam Jam immerses the New Balance 991 in its subcultural identity
Supreme x Nike Air Max 96
Maison Margiela and Reebok launch a new collection of the Tabi Instapump Fury
These are the most expensive sneakers in the world
Introducing the second drop of Vault by Vans x Wacko Maria