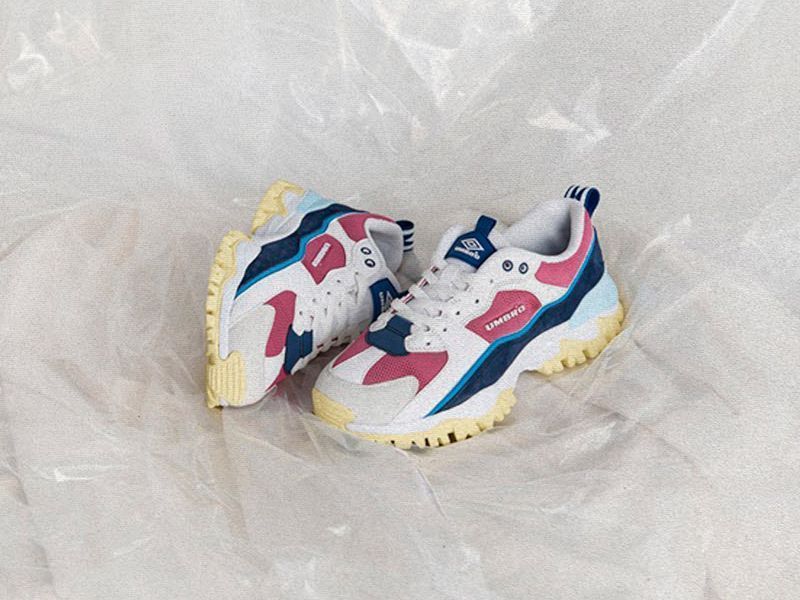 Umbro joins the movement with its “Bumpy”

If the boom of the 90’s was not enough for the English brand, UMBRO (@umbro), now they have taken advantage of the situation and have launched, together with their new collection, a sneaker that meets the requirements to become the definitive medium-cost chunky/dad sneaker (120€). 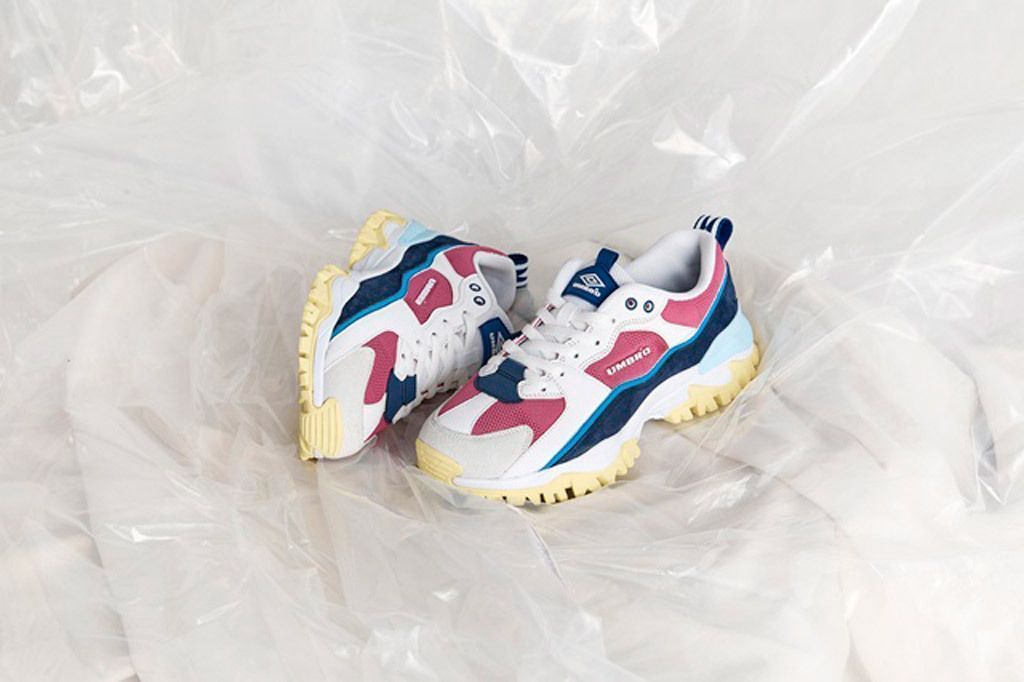 The model, Bumpy, far from horrifying, we love it. We believe that of all the silhouettes that dominate the market, that of UMBRO, has the perfect inspiration without exceeding itself. The shoe drinks from Balenciaga‘s Triple S, with airs of Gucci‘s Rhyton, brushstrokes of Adidas Seeulater on the sole and a lot of aesthetics NB990 and Skechers… Without a doubt it is a mix destined for success. 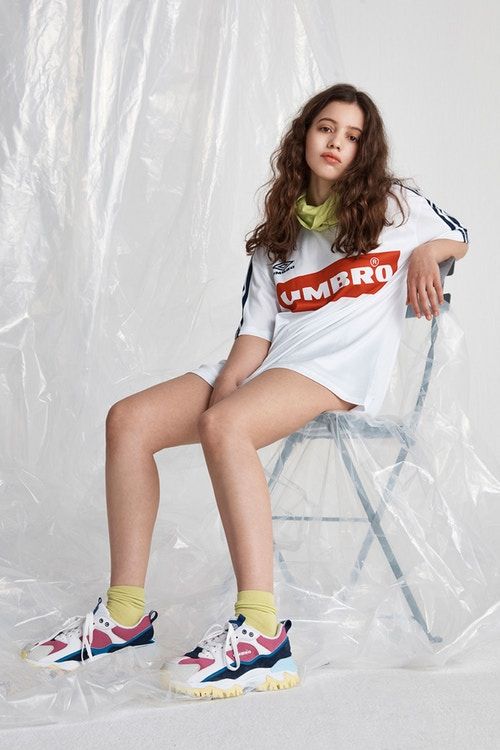 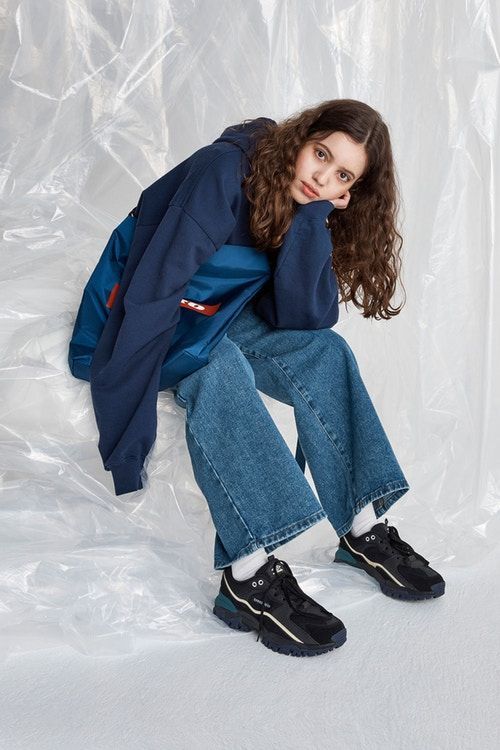 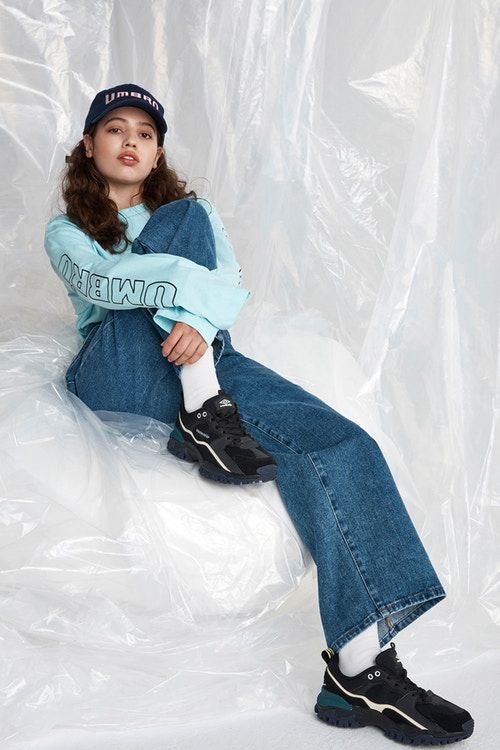 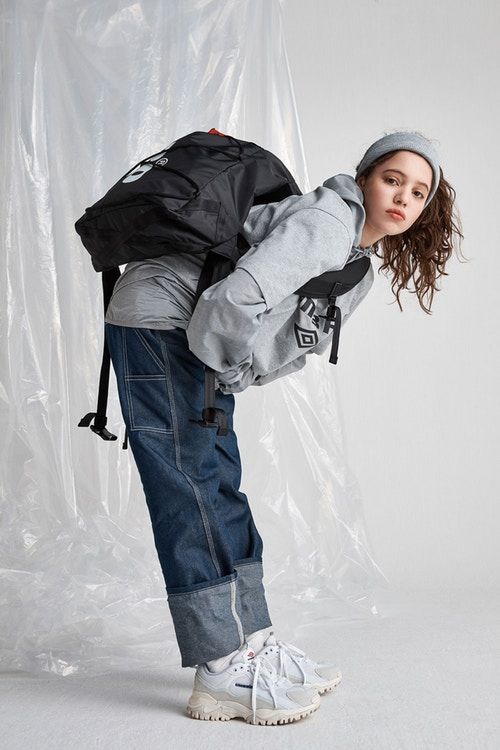 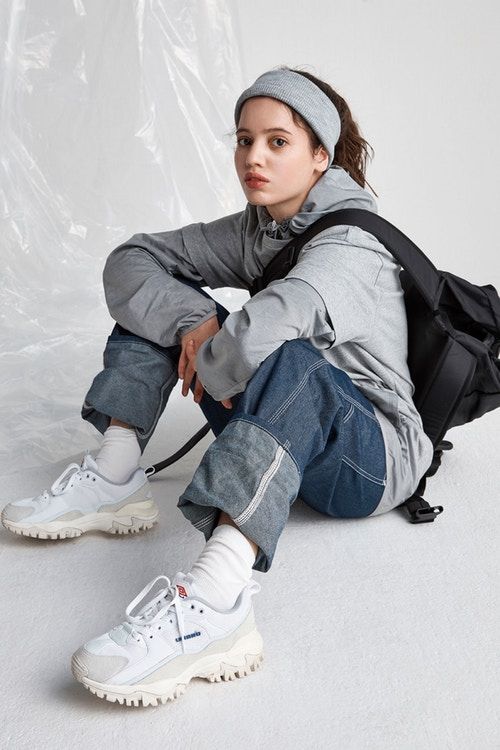 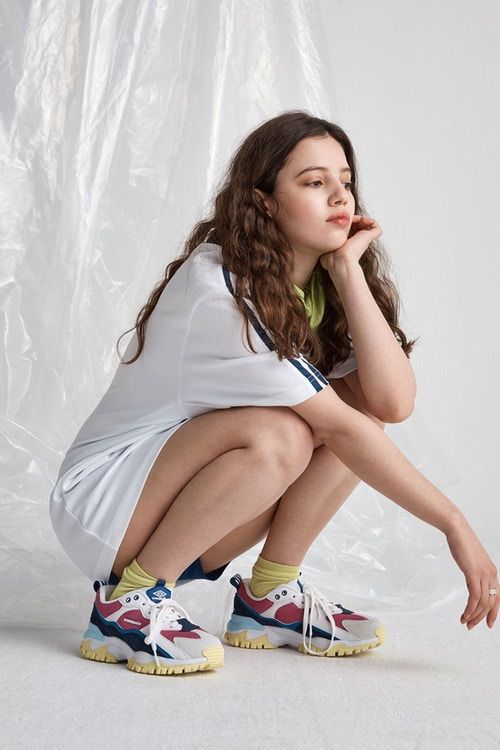 We love the mixture of suede and synthetic fabrics and the colorways couldn’t be more attractive. In the lookbook we are presented with three variants (and for now only for girls): white, white/multicolour and black.

As for the launch, the Bumpy was released exclusively in South Korea on March 9, but sold out in three days. A re-stock has been confirmed in that country but for the moment we have no news of the international launch. As soon as we have news we will send it to you…. We hope it will not take long. #musthave