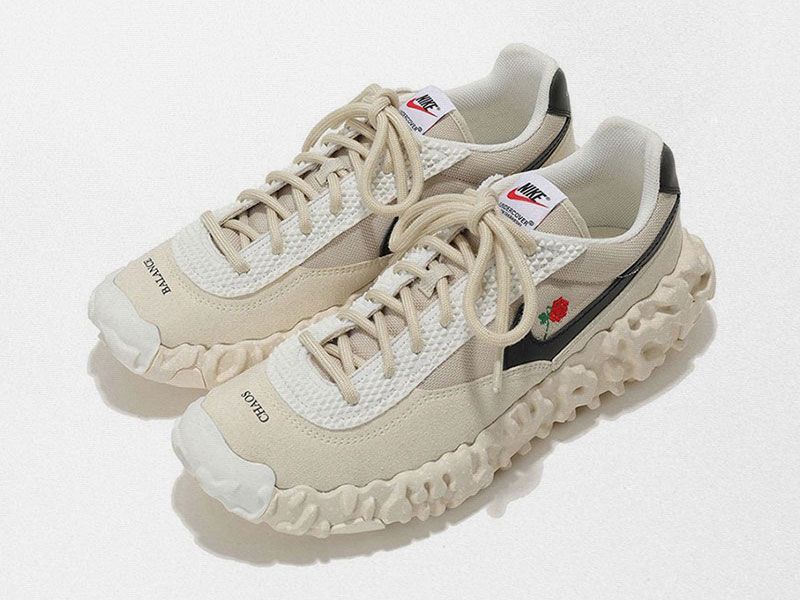 UNDERCOVER x Nike ISPA OverReact for the next SS21

We saw them for the first time in the Japanese brand’s Spring/Summer 2021 lookbook. Now, UNDERCOVER has just published pictures of about the four models. Reproducing the thick silhouette of Nike ISPA OverReact, UNDERCOVER (@undercover_lab) adds some of its features in four different combinations. 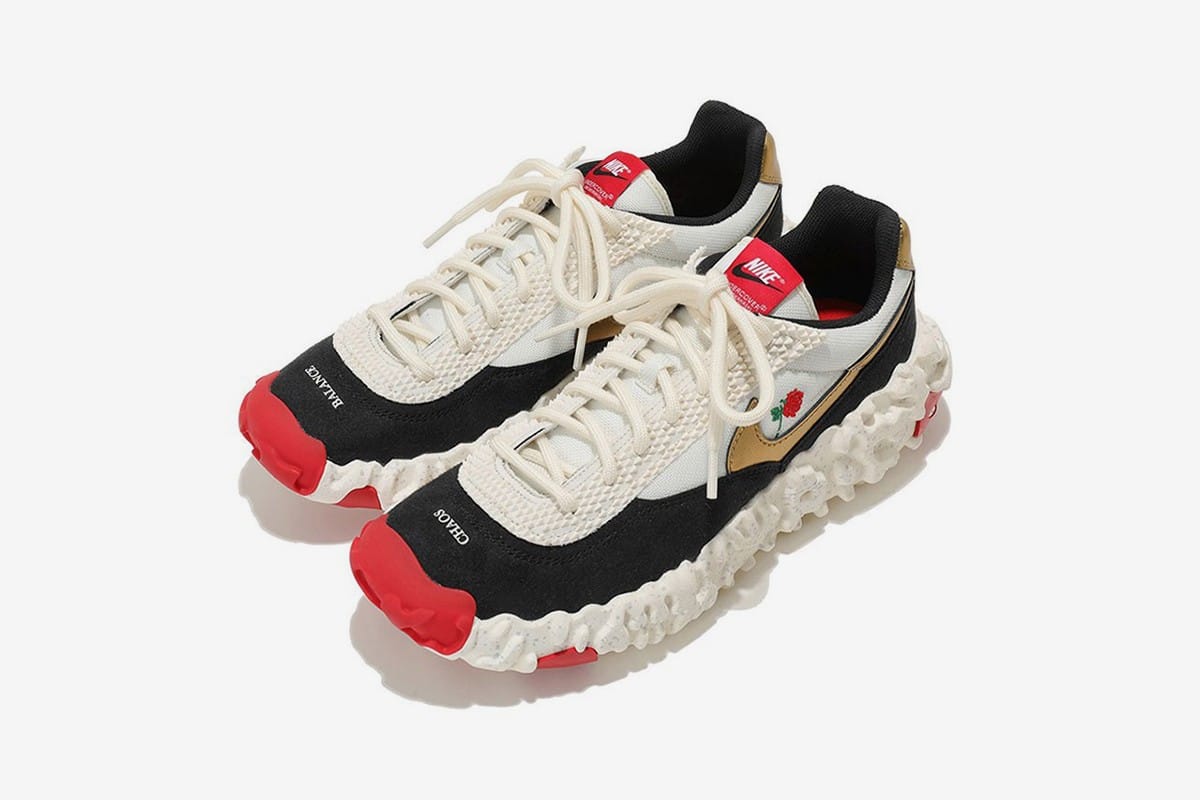 UNDERCOVER x Nike ISPA OverReact will be available in beige and white; black and white; white, black, gold and red; and grey, black and red. The upper appears to be made of mesh and suede, while the thick midsole draws attention to its characteristic shape.

All models feature the words “CHAOS/BALANCE” by UNDERCOVER on the toe cap and a red rose embroidered on the curve of the Swoosh. 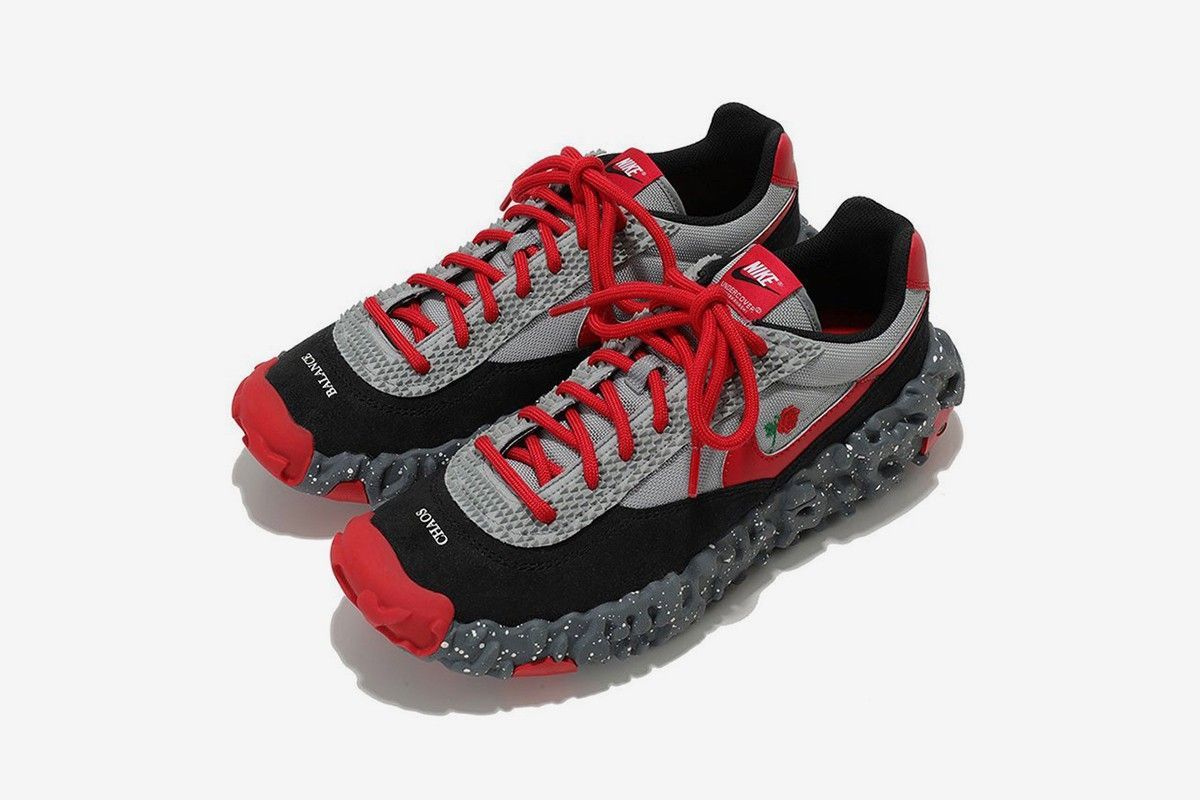 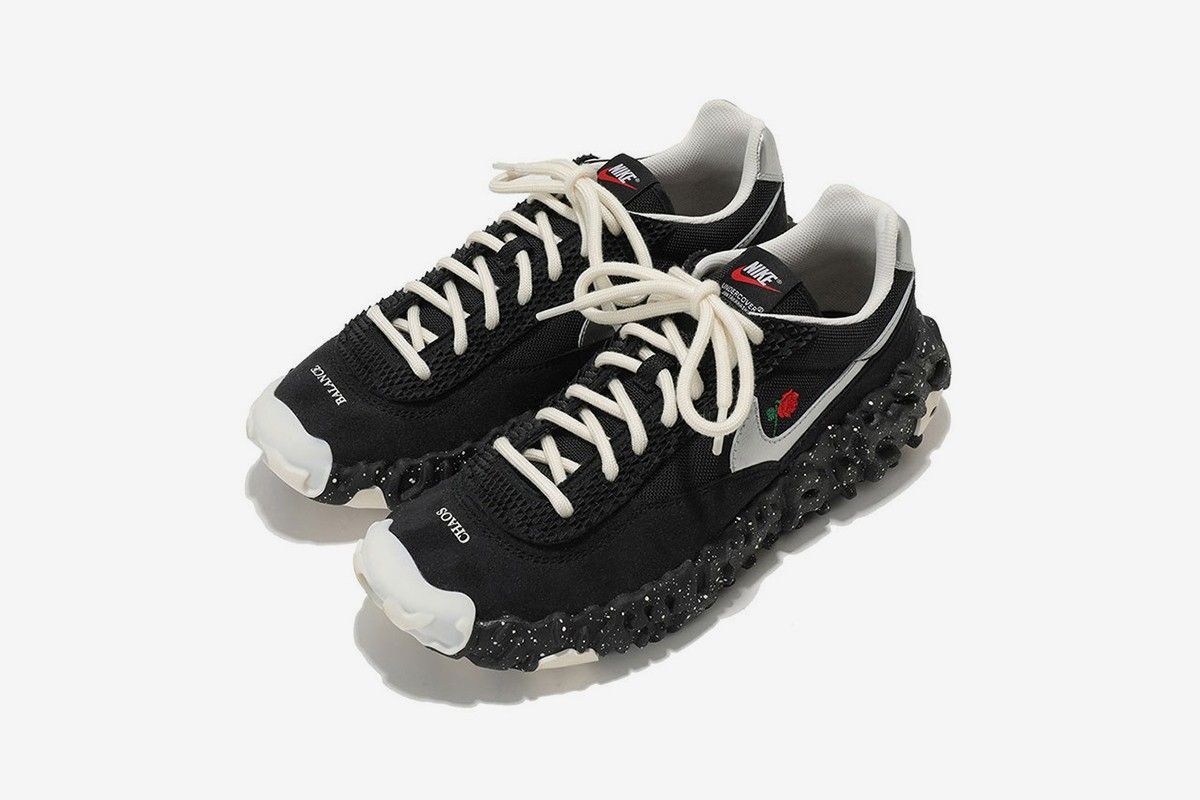 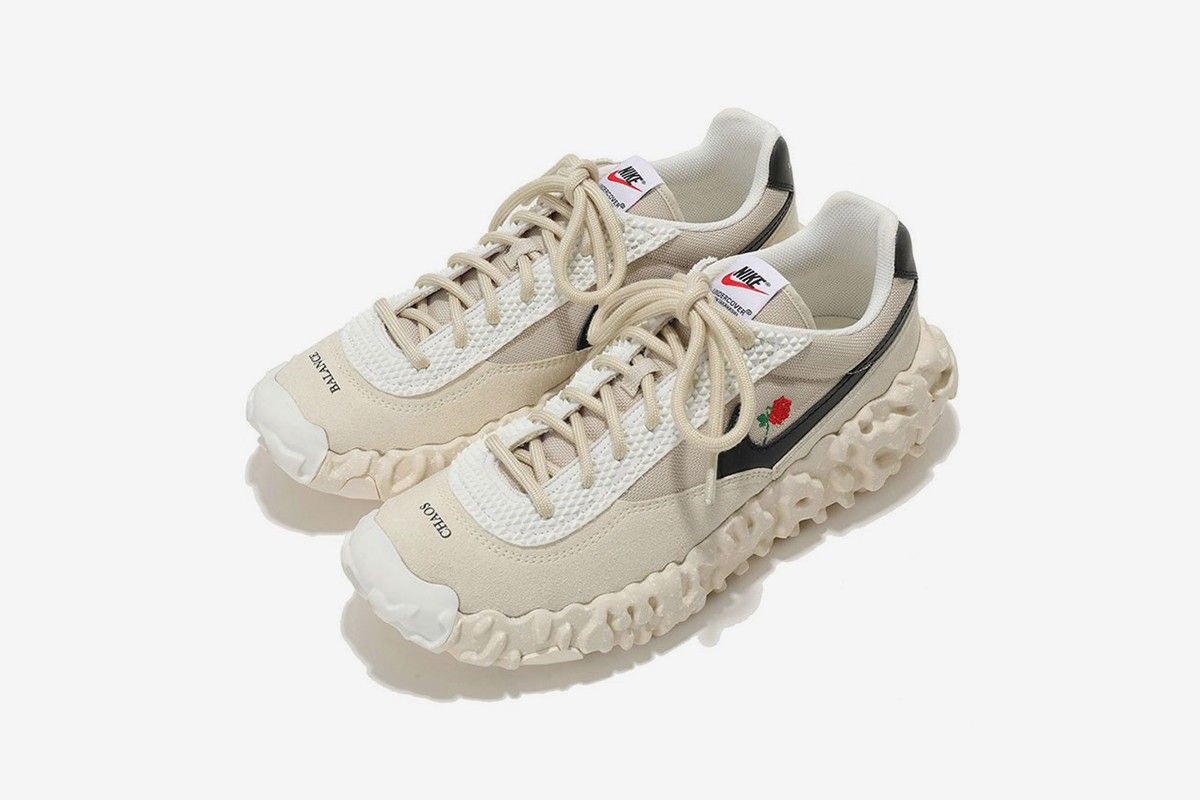 Neither UNDERCOVER nor Nike have announced an official launch date, although everything seems to indicate that we will have to wait until next year.