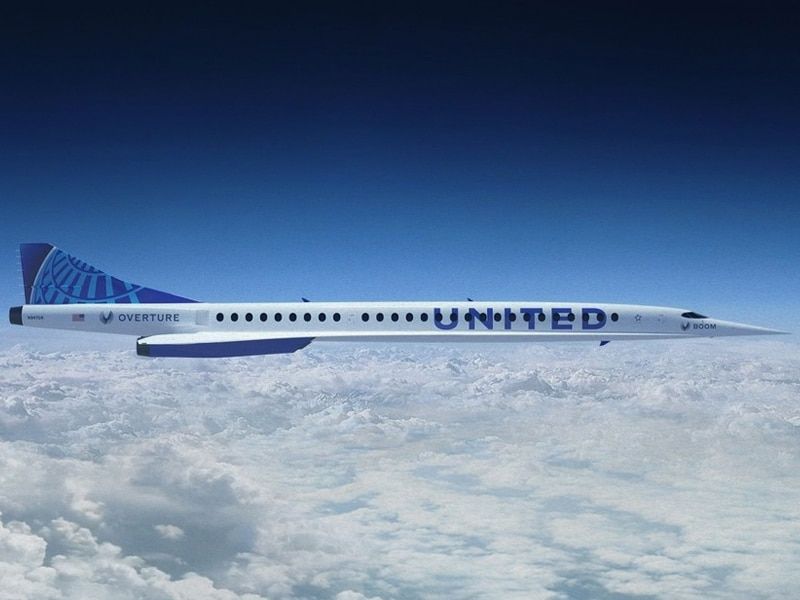 United Airlines has bought 15 supersonic planes to travel at the speed of light. According to sources, they will take you from Newark to London in 3.5 hours: wow. 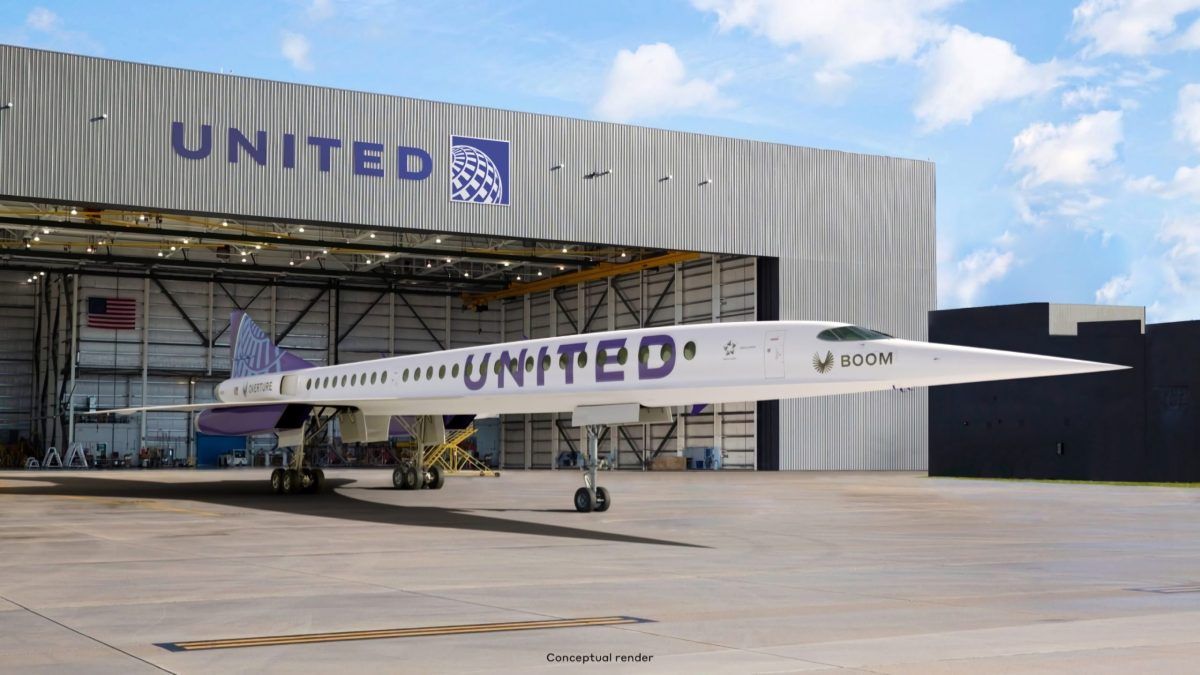 According to the airline, “Overture is expected to be the first commercial aircraft with zero carbon emissions“. This is because they run on 100% sustainable fuel.

It will not begin accepting passengers until 2029. In the meantime, don’t miss the latest news here.