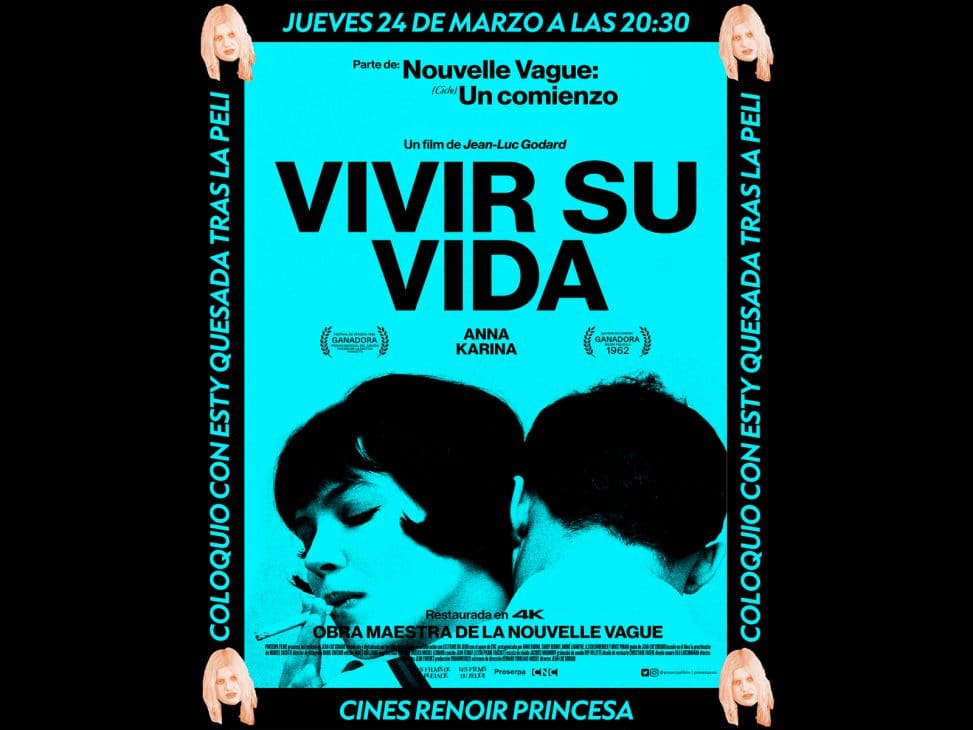 Unpublished works of the Nouvelle Vague come to Renoir Cinemas

Past and present come together every Thursday in March at the Renoir Cinemas. The youthful revolution of the 1960s, championed by the Nouvelle Vague, versus the youth that today struggles to break with archetypes. 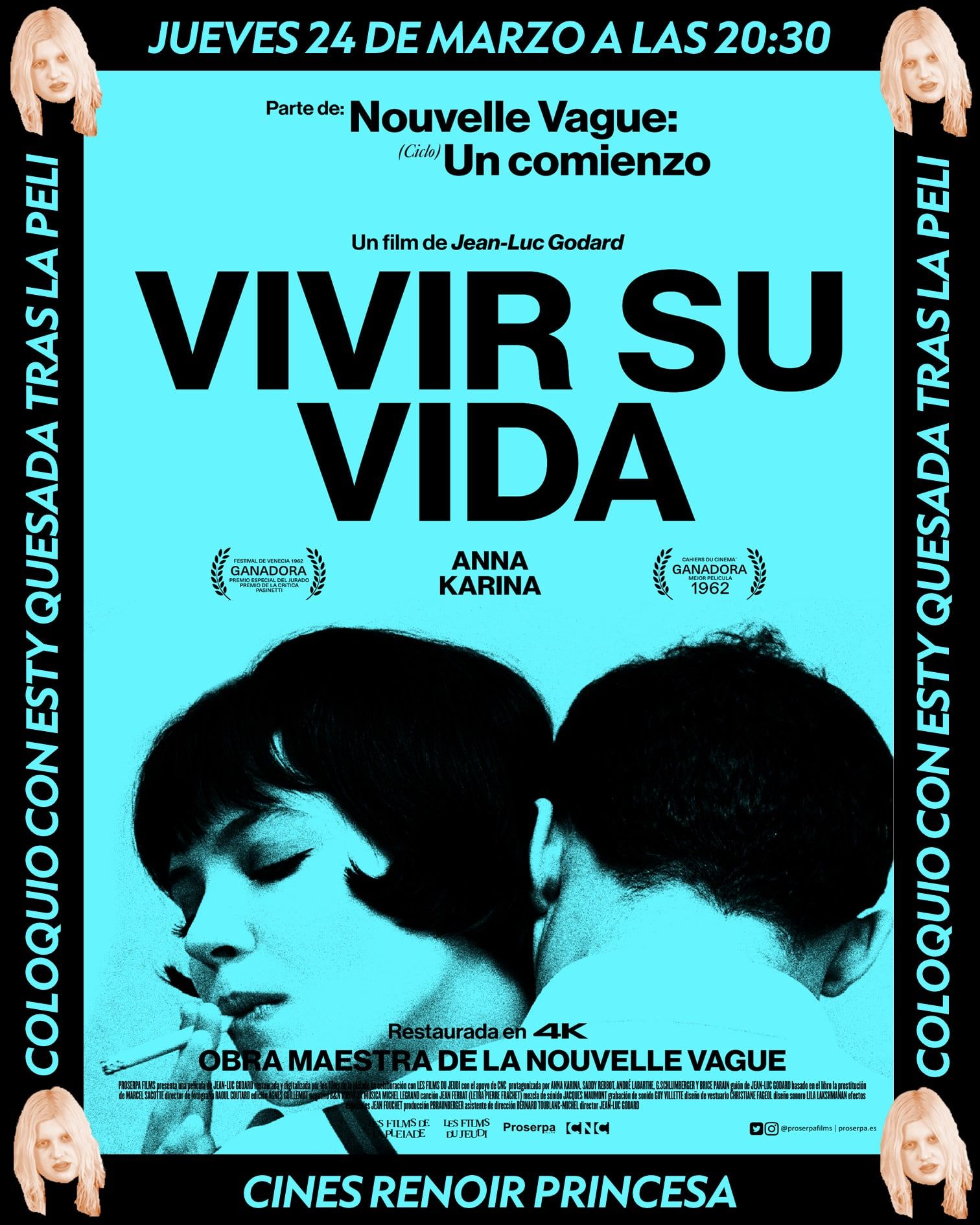 Esty Quesada will take Godard apart for us next Thursday 24 March at the Cines Renoir de Princesa in Madrid at 20:30h. Under this premise, we will revisit the work of this major filmmaker and those who were his peers when they were all starting their first artistic exercises and were not yet what they are today. Varda, Truffaut, Marker, Rivette, Doniol-Valcroze and Doniol–Valcroze, together and together, began without complexes and oblivious to the conflicts that would lead them to fall out with each other years later. This cycle looks at this fresh awakening that had such an influence on later cinema and from which, even today, so many cinematographies around the world draw their inspiration.

And speaking of cinema… We take a look back at the best looks from the 75th BAFTAs.