For the first time in the last 30 years, vinyl album sales reached 2.11 million units sold during the week of 16-23 December. 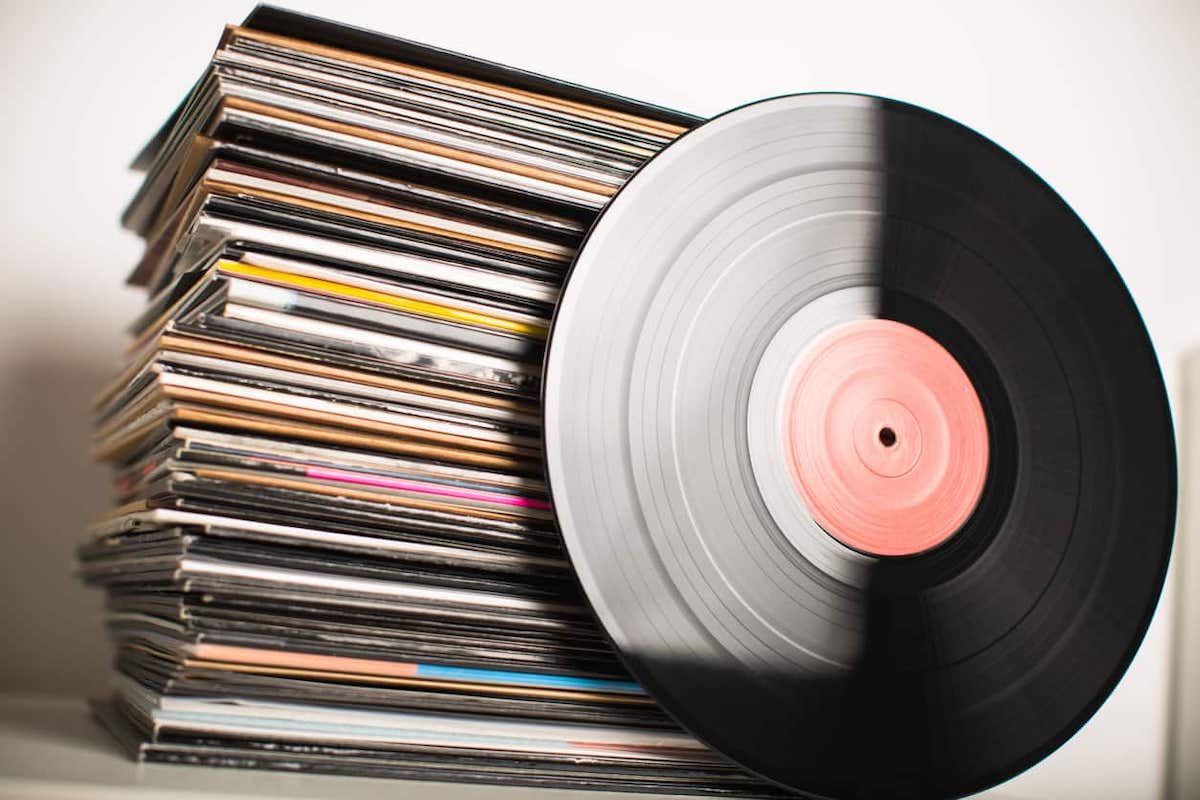 In addition, the best-selling vinyl album is Adele‘s 30, at number 1 on the Billboard chart for the fifth week in a row.

And speaking of record-breaking… Did you know that Banksy’s ‘Love is in the bin’ is one of the most valued works of art in the world?